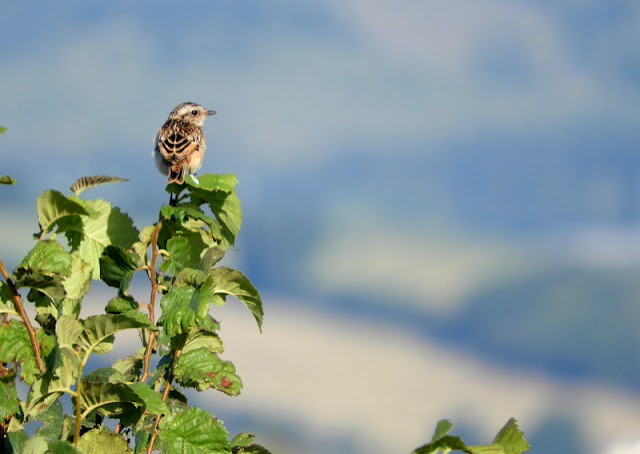 Juvenile Whinchat - Orcombe Point. Used to seeing first-winters a bit later on in the summer but this is the earliest Whinchat I've had on Orcombe by some distance. It looks like it hasn't long fledged so has presumably made just a short flight from Dartmoor. 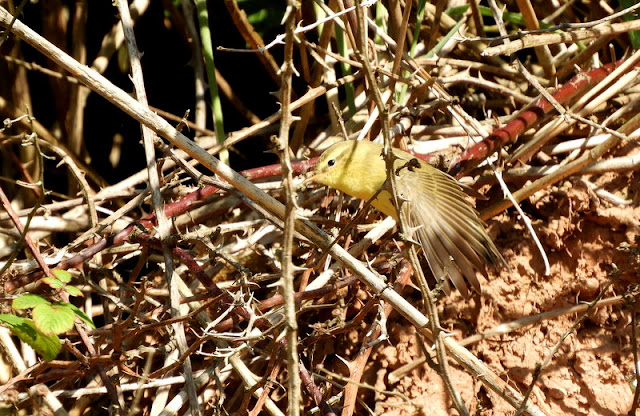 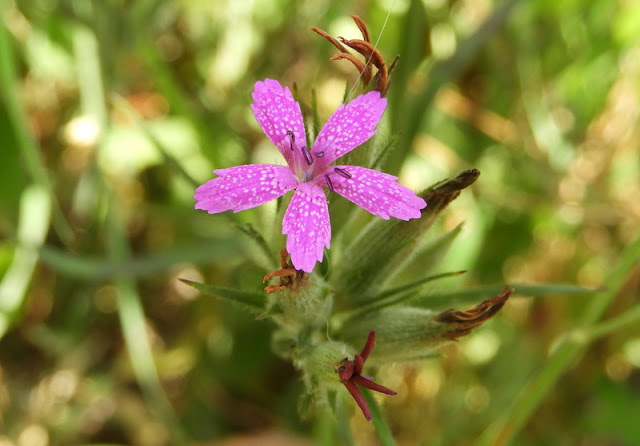 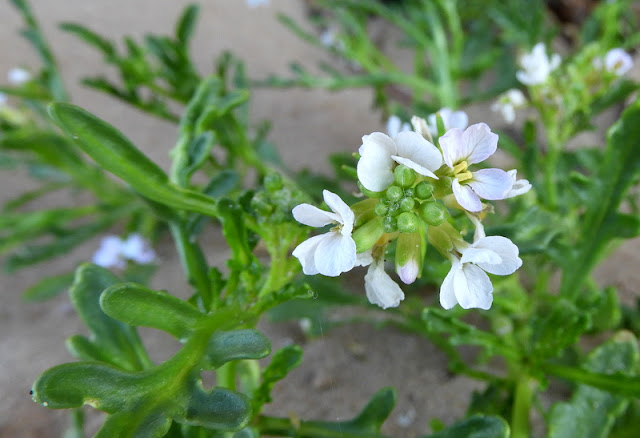 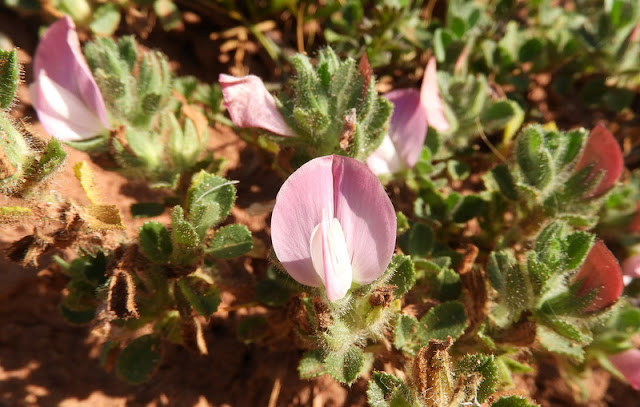 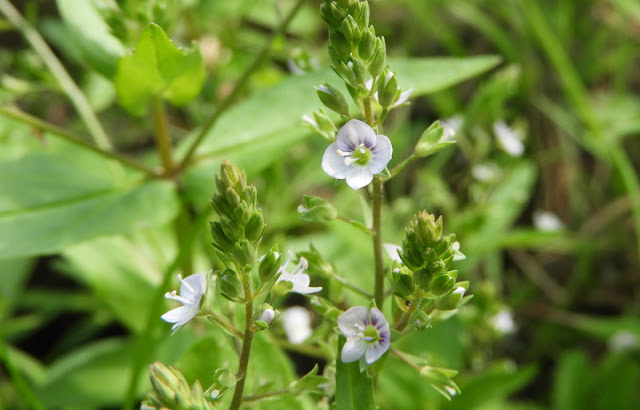 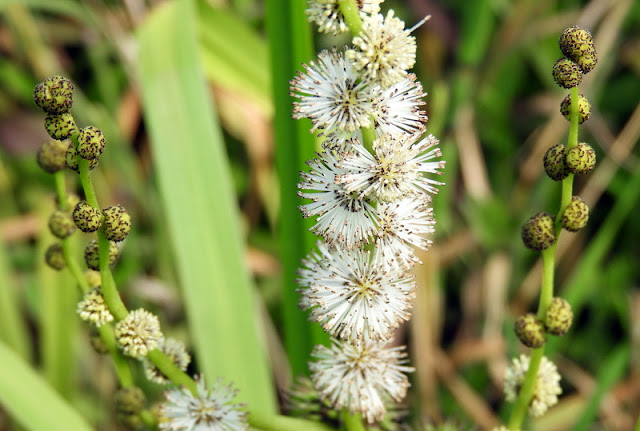 Branched Bur-reed - Clyst St Mary. How on earth have I not noticed this spectacular species before? 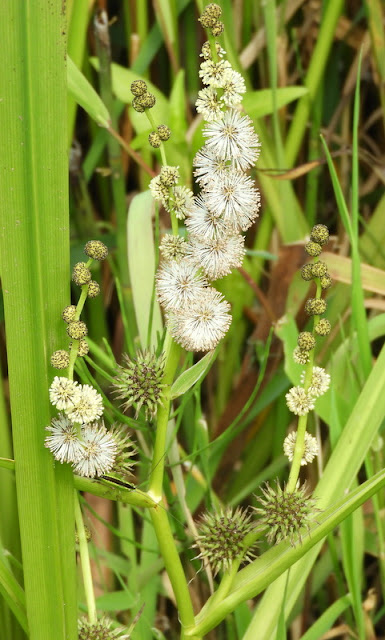 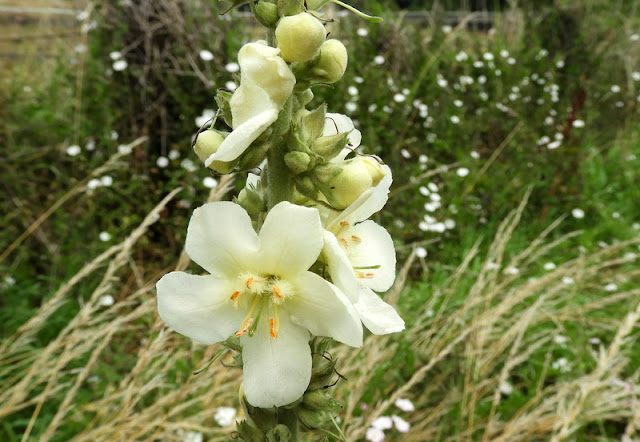 White Mullein - Lympstone - thanks to Kev for the info on this roadside beauty. 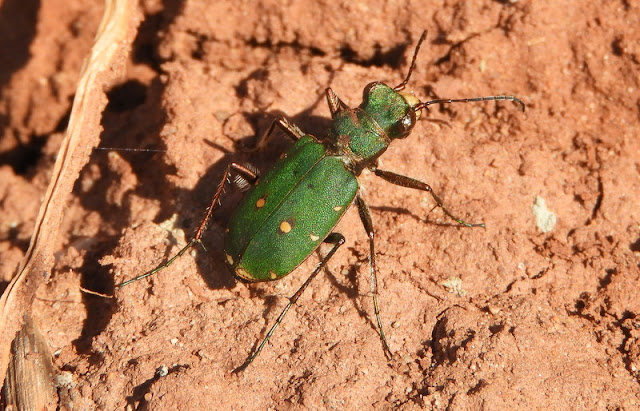 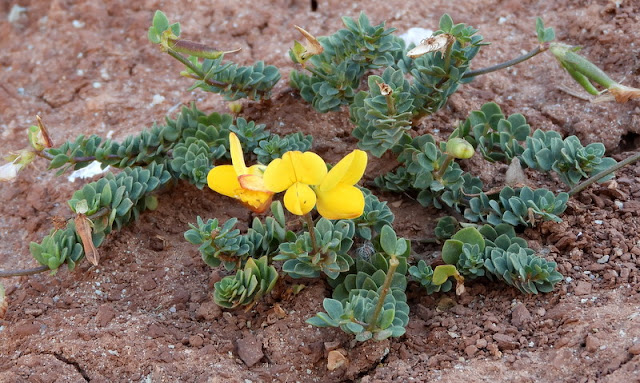 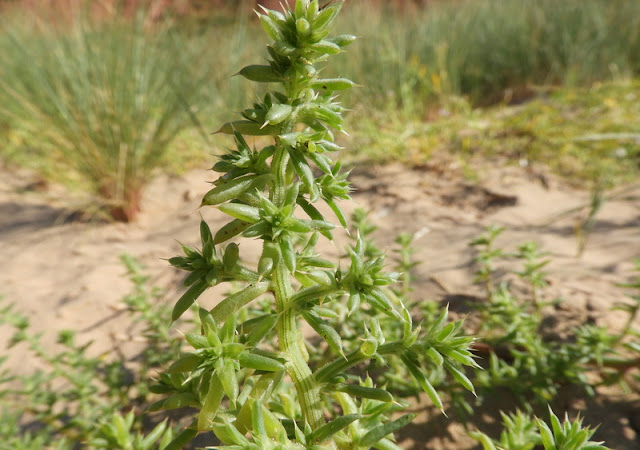 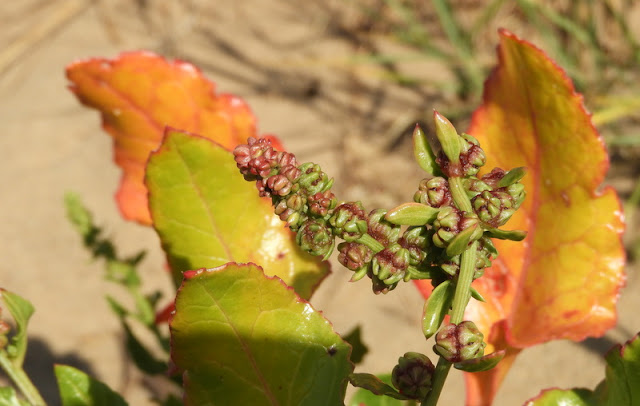