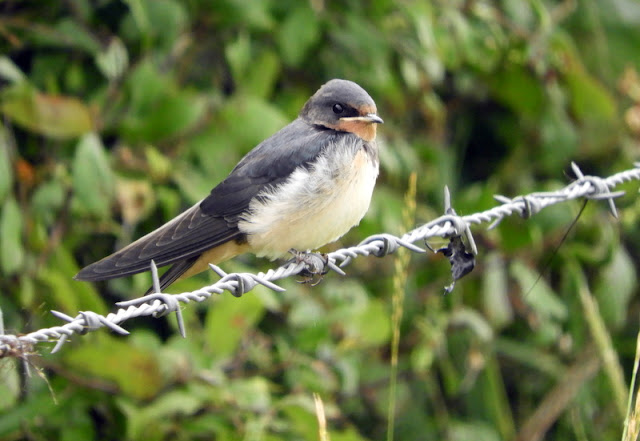 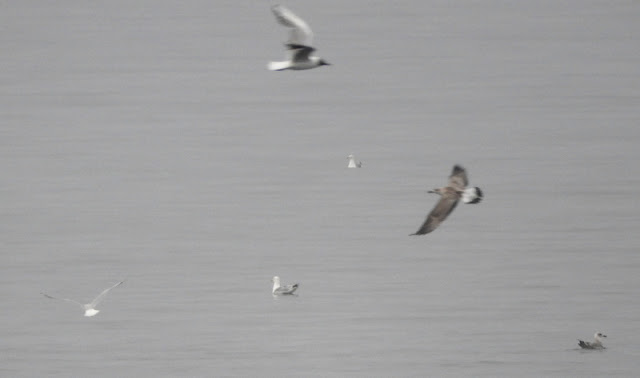 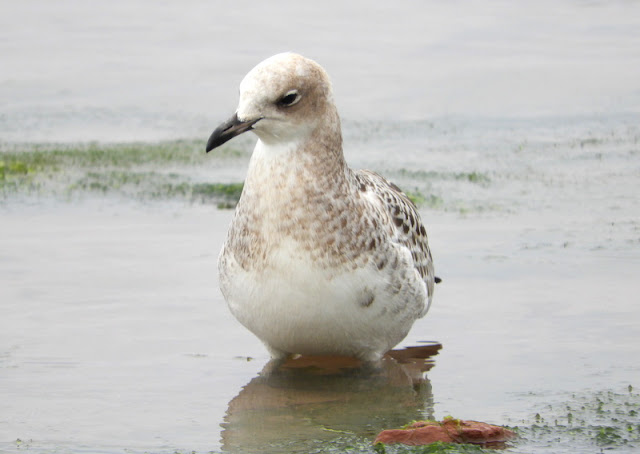 One of three juvenile Mediterranean Gulls feeding around Maer Rocks this morning. 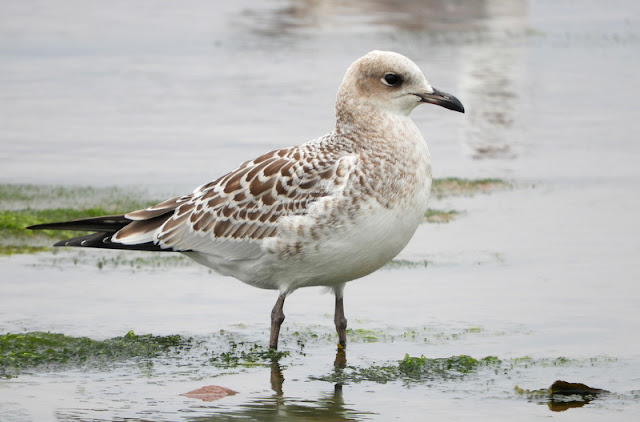 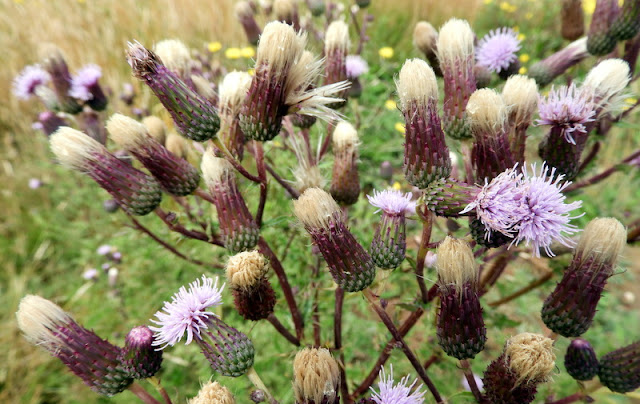 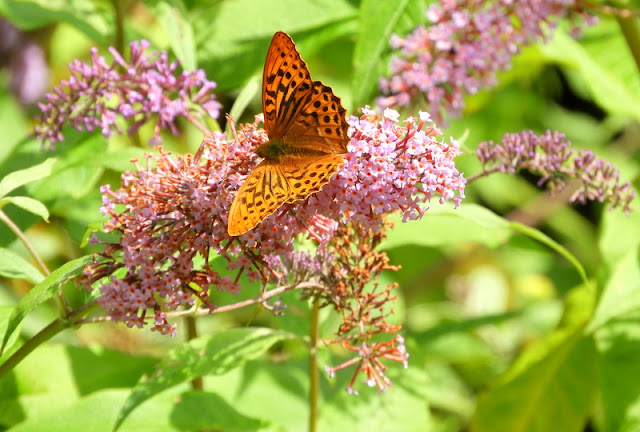 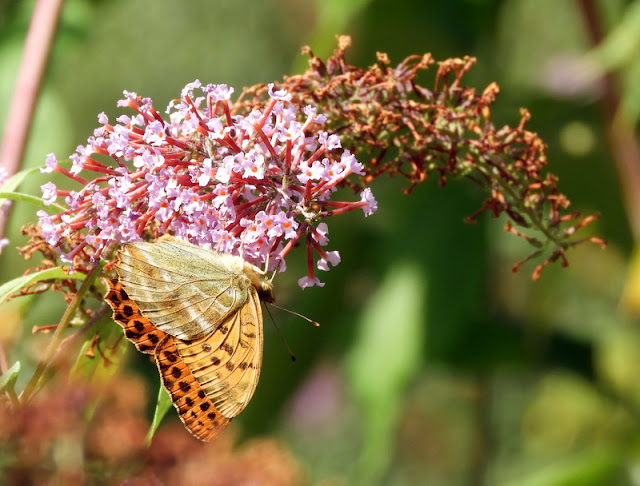 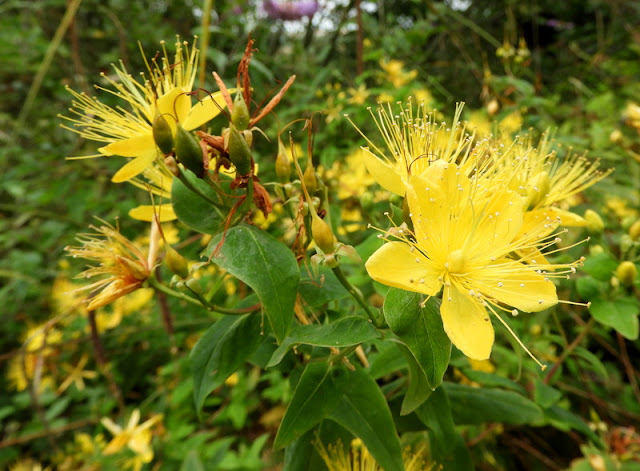 Think the above is Stinking Tutsan and below - Small Stinging Nettle. I'd really appreciate confirmation or otherwise. 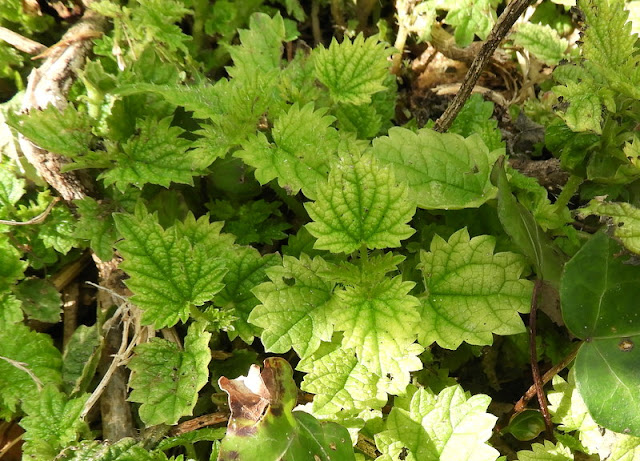 Walked the dog on the commons with Lu this afternoon - good to see the Tufted Ducks have had some breeding success. 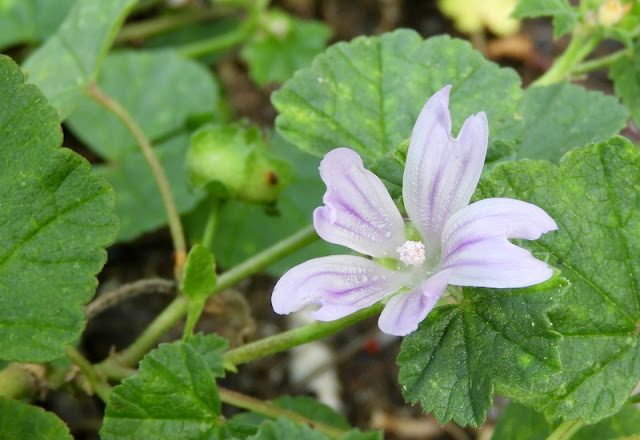 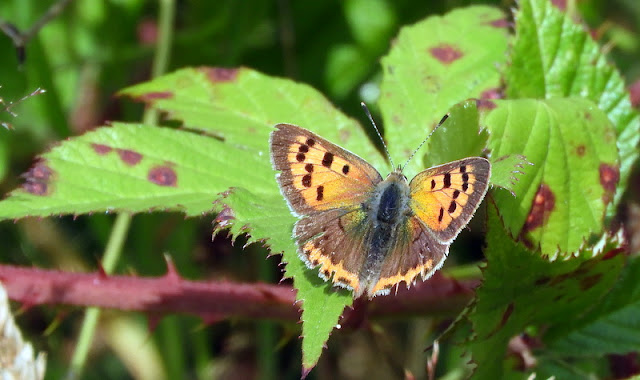