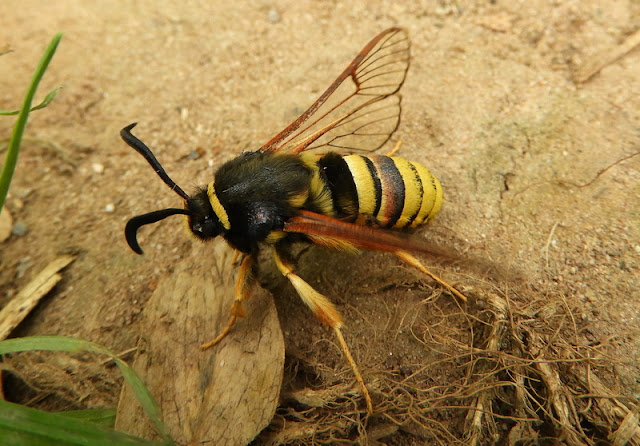 Lunar Hornet Moth - River Otter.
The lure they call the 'game-changer' has just been released. Martin phoned me on Friday, with the news that the pheromone for Lunar Hornet Moth was out, and I jumped straight online to purchase it from Anglian Lepidopterist. Today ended years of longing to see this species. The hours I've spent searching the bases of willows on warm July mornings! Anyway within a couple minutes of deploying the lure, along the Otter riverbank, three of these magnificent insects were buzzing around. They're probably the most fantastic moths I've ever seen and without the lure I would surely have been destined to never see one. True enigmas in the mothing world.
On the bird front - 2 Goosander flew past Maer Rocks early on. Otherwise just a Common Sandpiper on the rocks there - my first of the autumn. Seven Whimbrel were off the Imperial rec.
Yesterday there were large numbers of gulls feeding offshore but the only things of note I could find  were 1 Great Skua, 5 Sandwich Tern, 1 Mediterranean Gull and 1 Great Northern Diver. 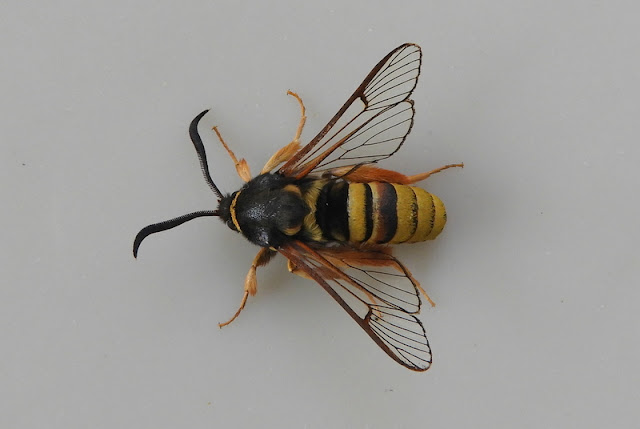 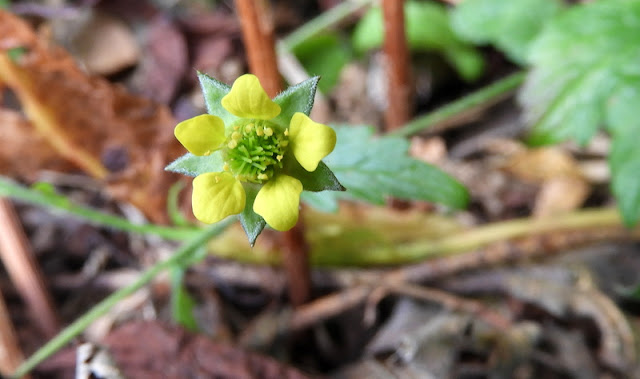 Wood Avens. A lovely little flower that to my mind looks as though it could have been fashioned from play dough. 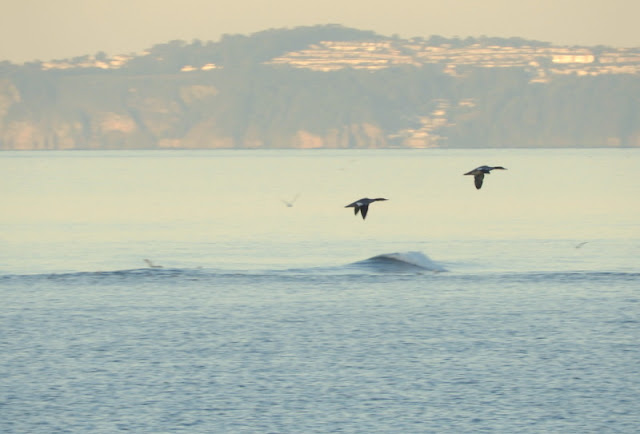 Two Redhead Goosander flash past Maer Rocks first thing this morning, the river in their sights. 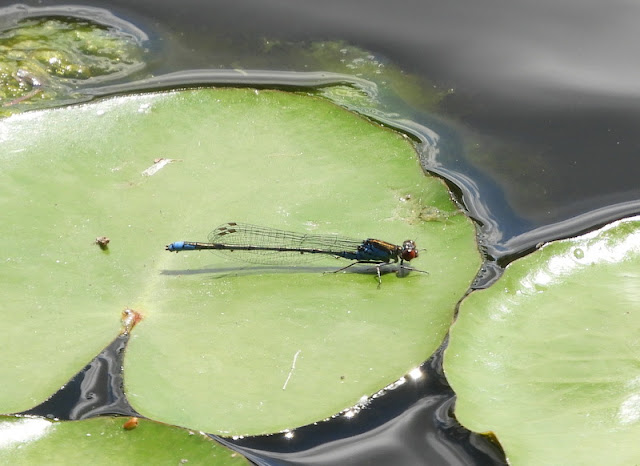 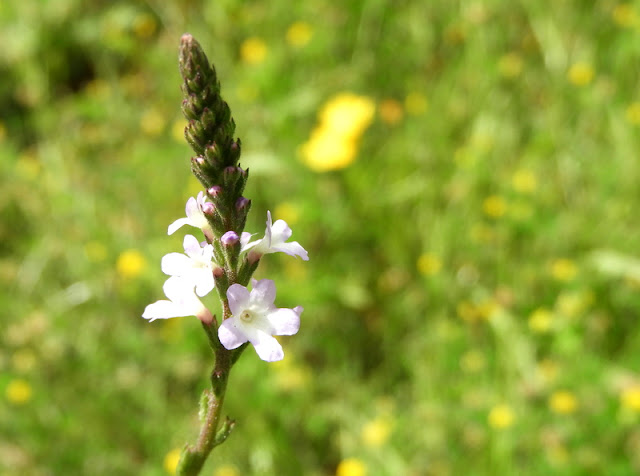 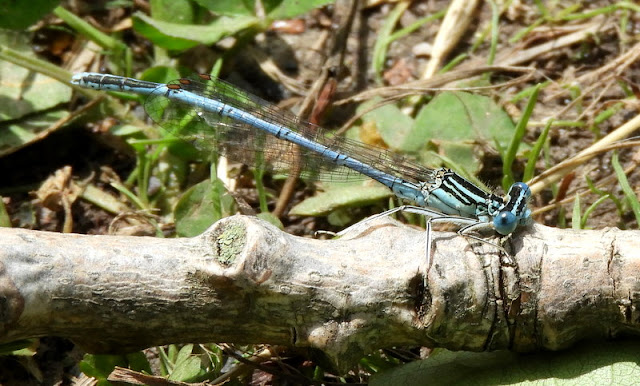 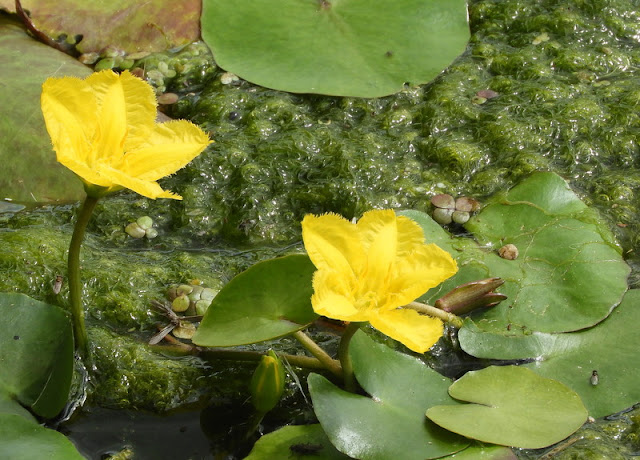