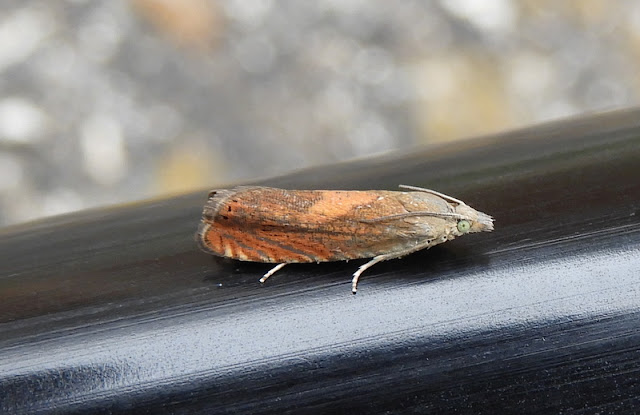 Gold-fringed Drill Dichrorampha vancouverana - this stunning moth landed on my tripod while I was sea-watching. The larvae feed on the rootstock of Yarrow and Tansy.
Missed the best stuff off the sea-front this morning but a scan from the raised beach huts from 0630 - 0715 revealed a pack of six Arctic Skuas lingering along with c20/30+ Balearic Shearwaters. Way busier than expected with very little wind. Several small flocks of Common Scoter were moving south.
Yesterday an Arctic Tern was feeding distantly off Mudbank late afternoon - presumably the 'portlandica' type noted off the Warren. 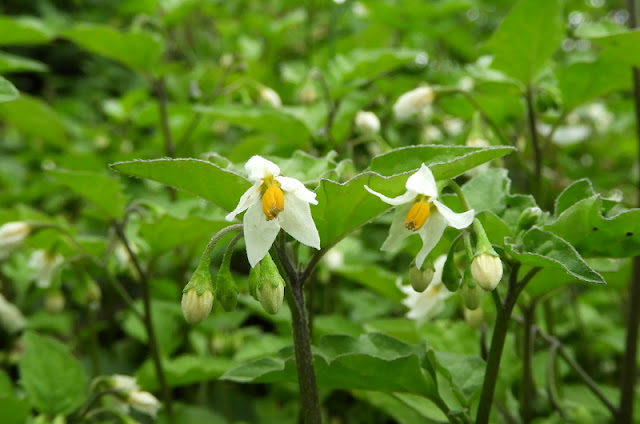 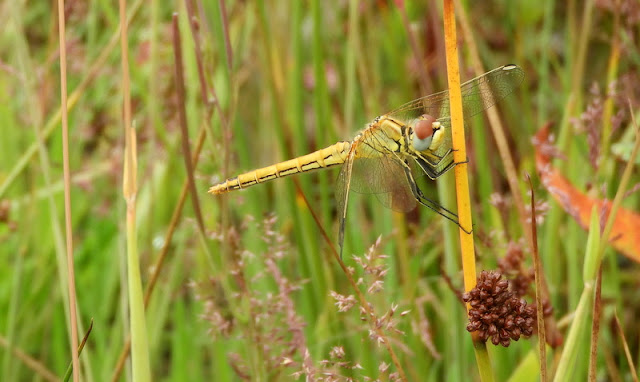 Red-veined Darter - one of two seen this afternoon on the commons. 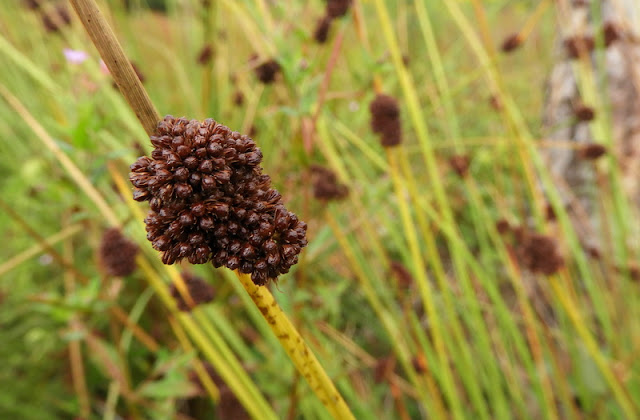 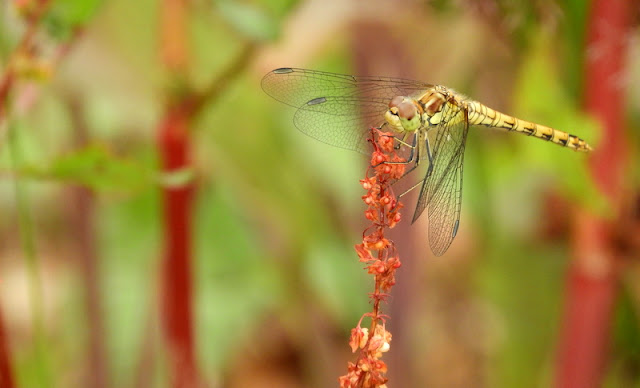 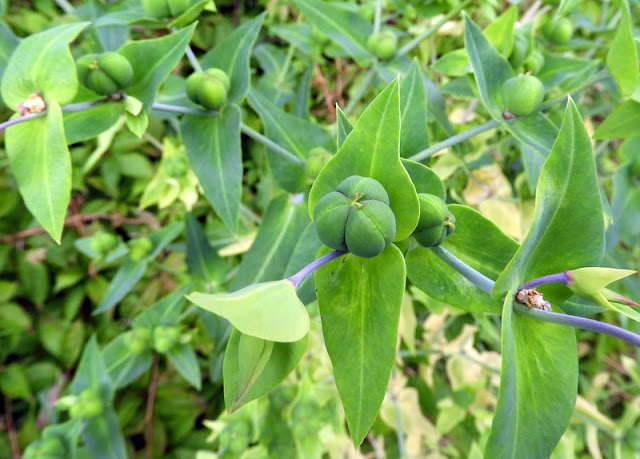 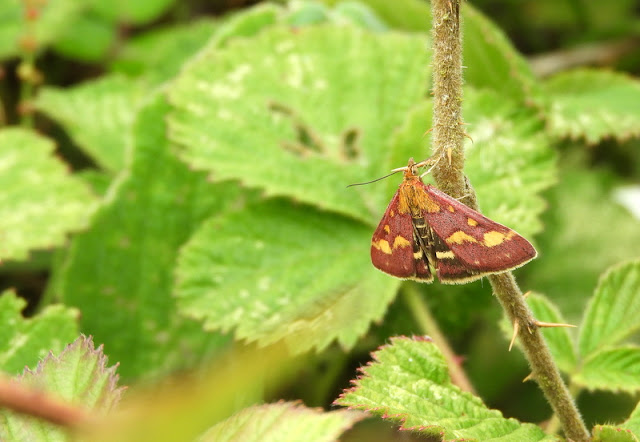 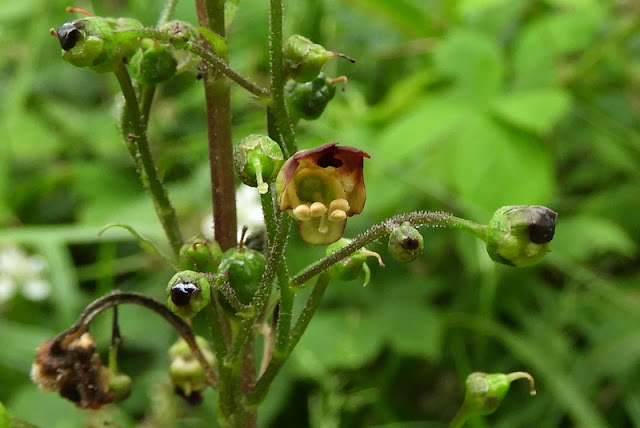 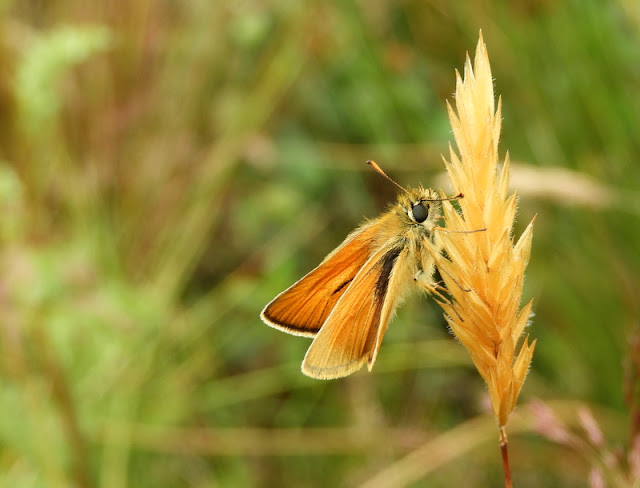