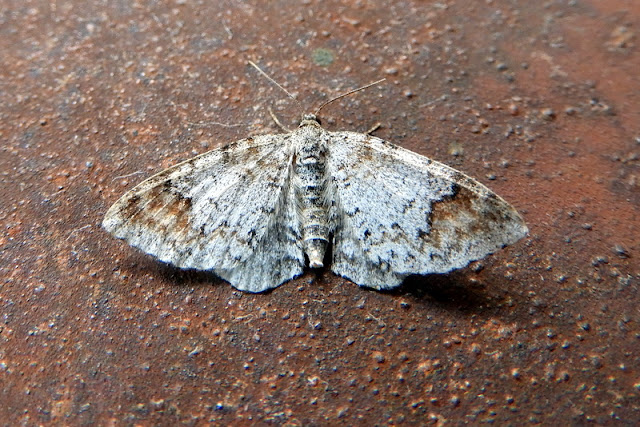 Blomer's Rivulet Venusia blomeri - a new moth for me and, to be honest, not one I was really expecting. I must have Wych Elm closer-by than I thought! The species is apparently named after the nineteenth century entomologist, Captain Charles Blomer.
A decent number of birds gathered off Maer Rocks this morning contained nothing better than a juvenile Yellow-legged Gull and a juvenile Mediterranean Gull. At least 80 Sandwich Tern and 3 Common Tern rested on a sandbar and a Peregrine hunted way out over the sea.
Off Shelly Beach - 150+ Sandwich Tern, c10+ Common Tern and a couple Mediterranean Gulls. Mudbank - 80+ Mallard and 5 Common Gulls the only things of note. 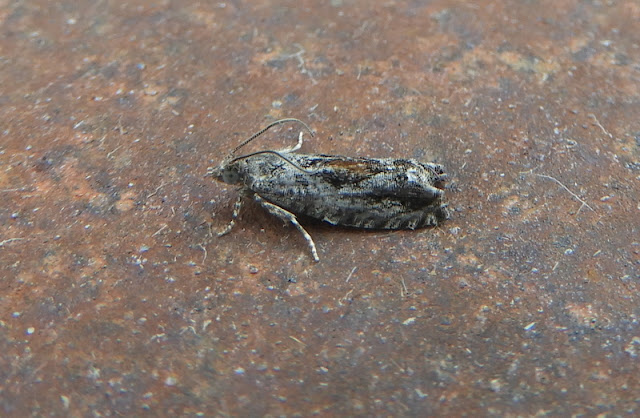 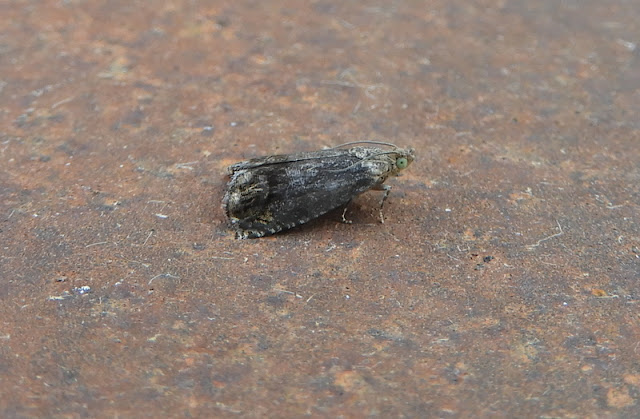 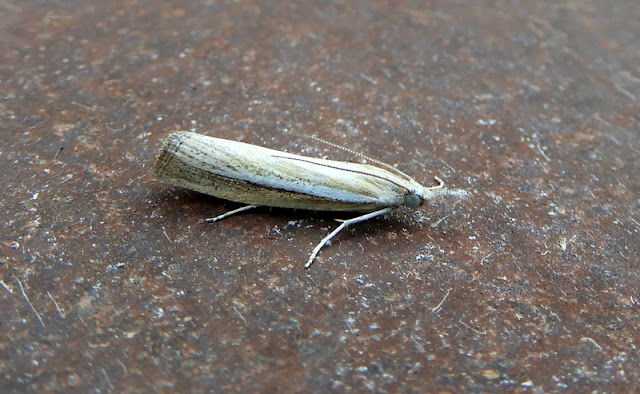 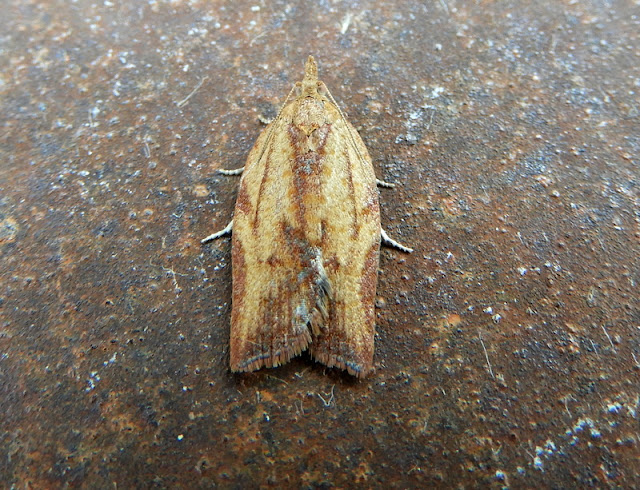 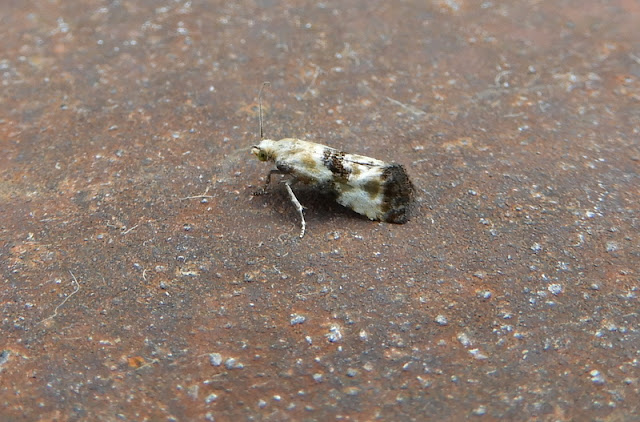 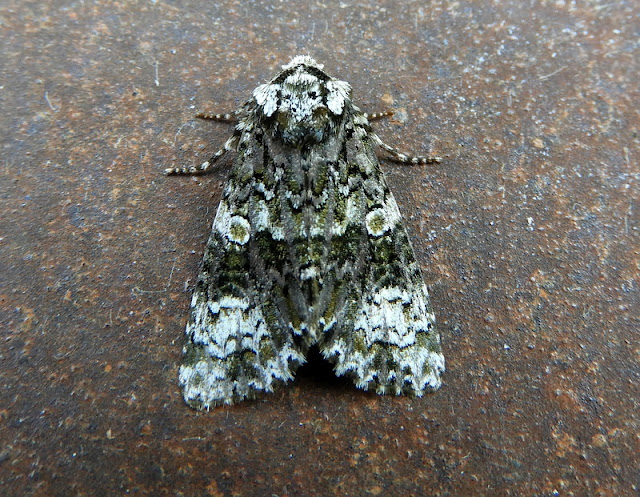 Coronet
Posted by matt knott at 08:21