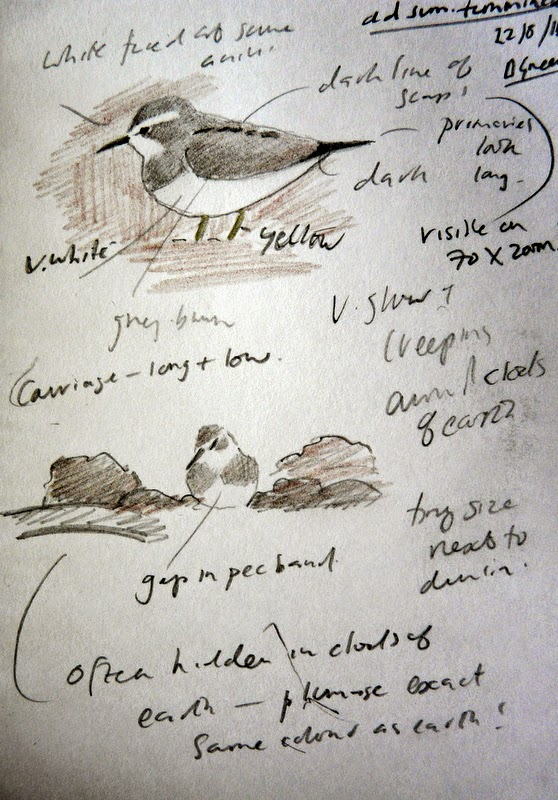 Orcombe Point and the seafront were pretty awful this morning though a nice flock of 11 yellow wagtails was feeding with the cattle on Orcombe, and 3 tree pipits went over the top fields. Otherwise just 1 wheatear, 15+ swallow and a willow warbler made the notebook. The afternoon was spent up on Haldon as the kids bombed around on their bikes and the only birding done was five minutes stood next to the excellent feeders up there, watching siskins and coal tits at close range. The drive home was notable for a hobby zooming over the car as we sped across the M5 road bridge. No sooner had we arrived home and got the bikes off the car when the phone went. Dave Stone and Keith Birchall were watching a probable temminck's stint on Bowling Green. Luckily, with Lu deciding she probably wouldn't go to Zumba, I was able to get there straight away. I haven't seen a temminck's stint for quite a while and they're always special birds. On arrival the bird was out of sight but it wasn't too long before it came creeping into view in typical sluggish fashion. The views were awful, due to the bird's distance, but even at range its low-slung carriage and dull grey-brown plumage ticked the 'temminck's boxes' as opposed to a rarer American 'peep'. Through Keith's 70x zoom you could see a row of darker scapular or mantle feathers and the legs looked yellowish. It always looked long-winged and the neat pectoral band gave  it the oft-quoted 'mini common sandpiper' look. It was very often hidden by lumps of mud and when it turned and faced away it was pretty indistinguishable from its surroundings. In all the time I was there it was feeding in one very small area and was always distant - annoying! Nice one Keith - a great find and Bowling Green tick for him to boot! 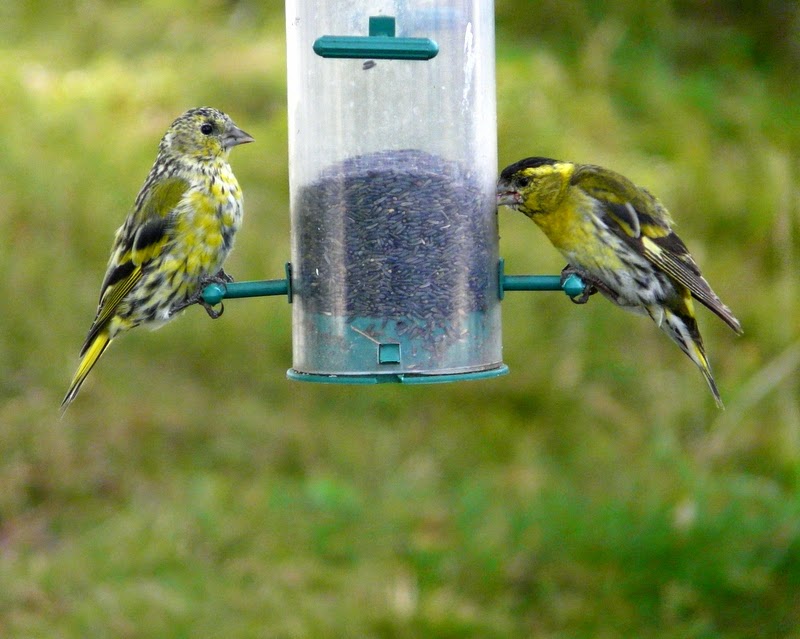 Mother of Pearl - a really big and rather smart 'micro'. It has a beautiful pinky sheen to its wings but no matter what I did the camera couldn't capture it.