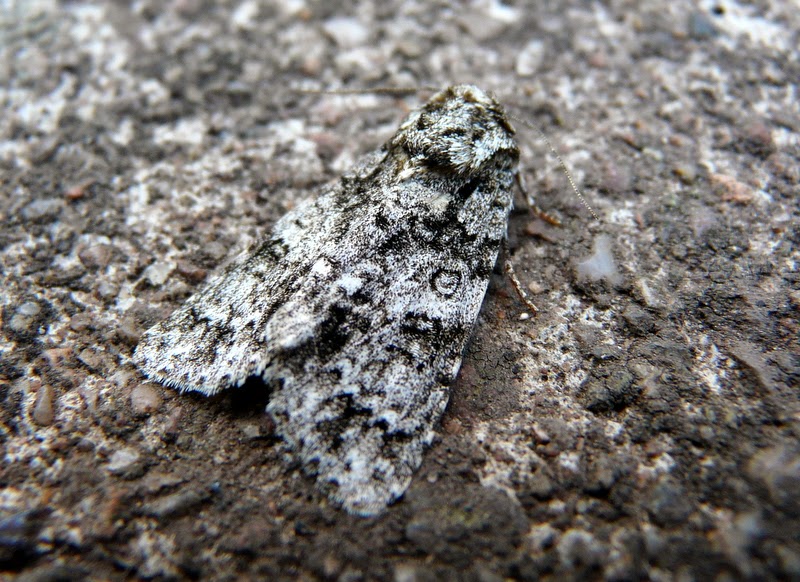 Knot Grass - note the distinct white mark on the rear edge of the fore-wing - an important identification pointer.

Again very quiet. Best birds on Orcombe this morning were 1 or possibly 2 tree pipits and a willow warbler. On Maer Rocks there were 2 redshank and 1 whimbrel with a juvenile mediterranean gull offshore. There were a few common moths in the trap last night including several immigrant Rusty-dot Pearl and a White-point. 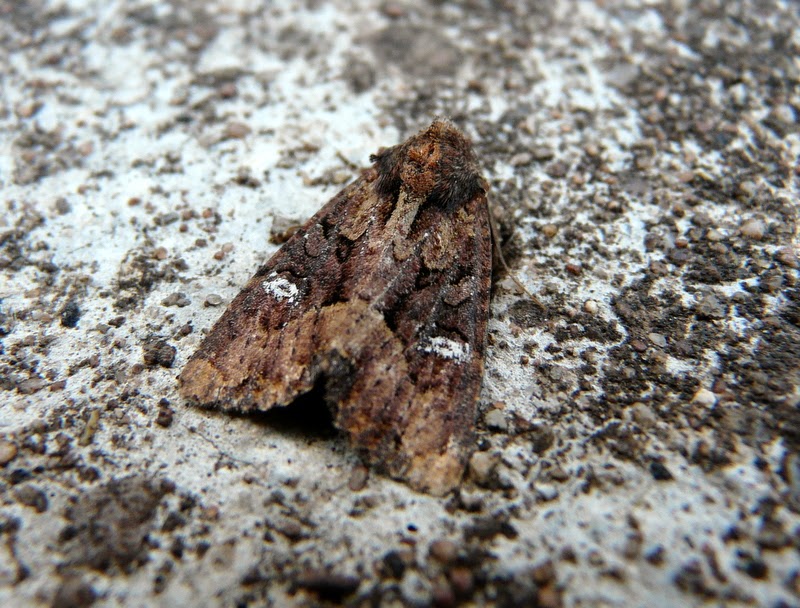 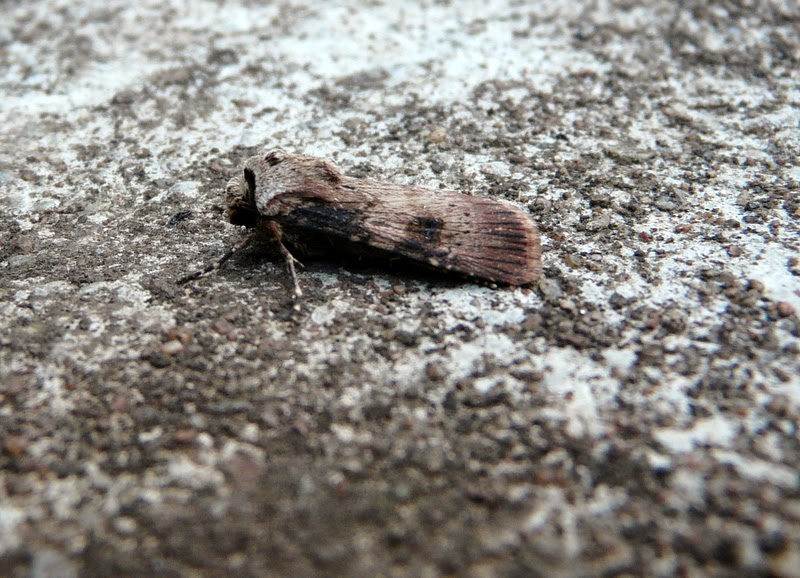 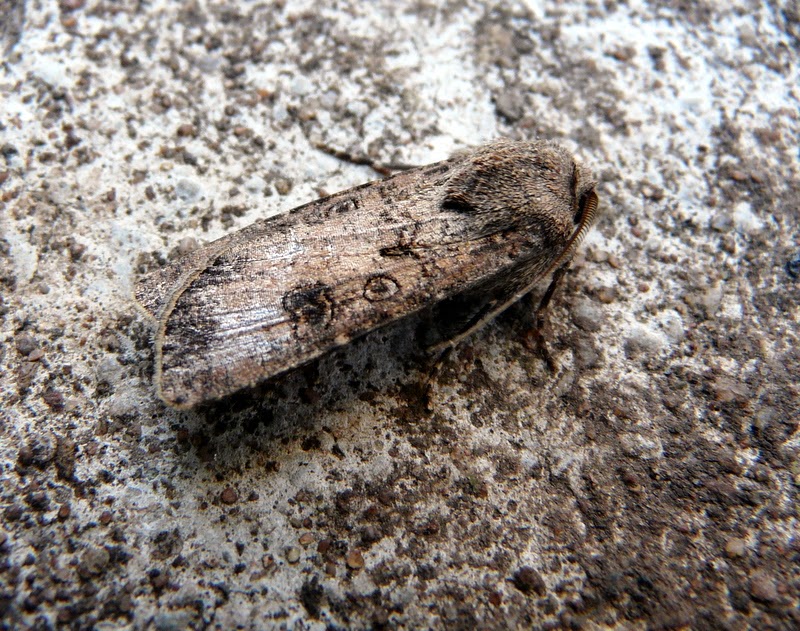 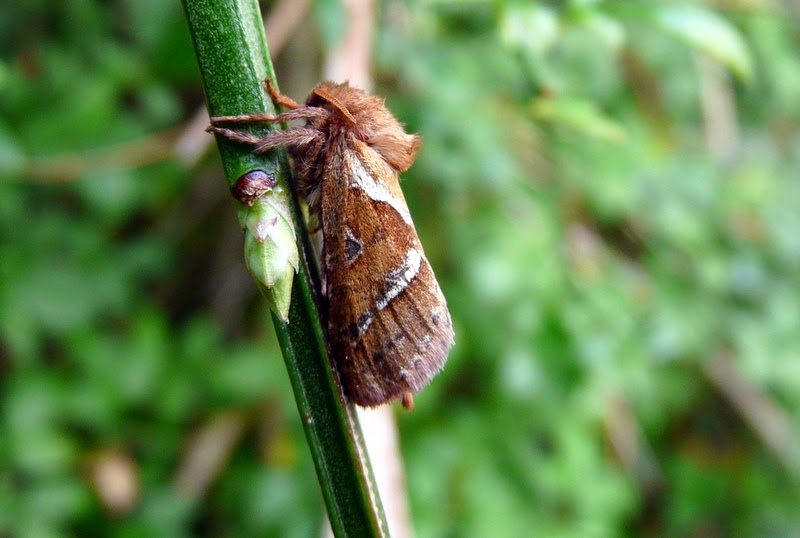 Orange Swift - a male - this species exhibits sexual dimorphism - the female is larger and duller. The larvae feed on the roots of many different types of plants. The swifts are considered 'honorary' macro moths - they're really best considered as 'micros'. I've yet to see map-winged swift or gold swift. 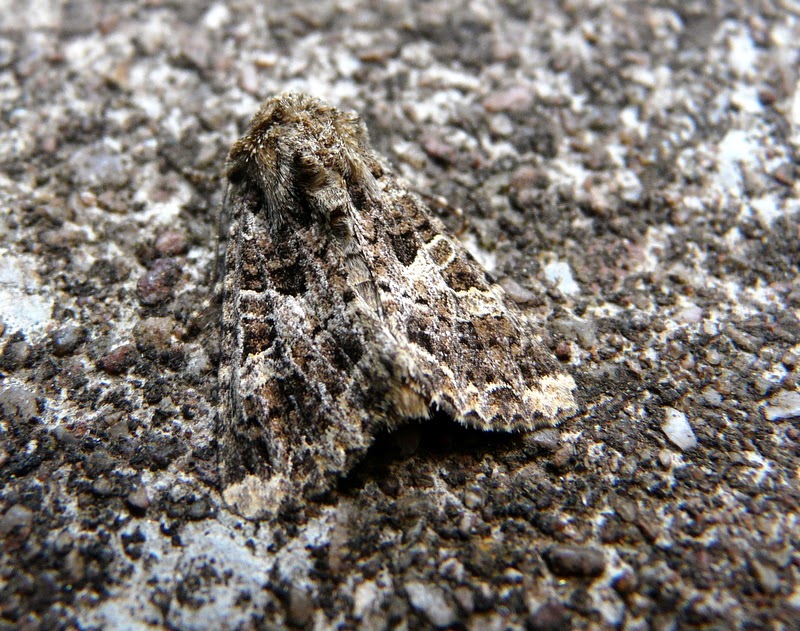 Lychnis - I've never managed to trap the similar 'Campion' but have trapped loads of these. 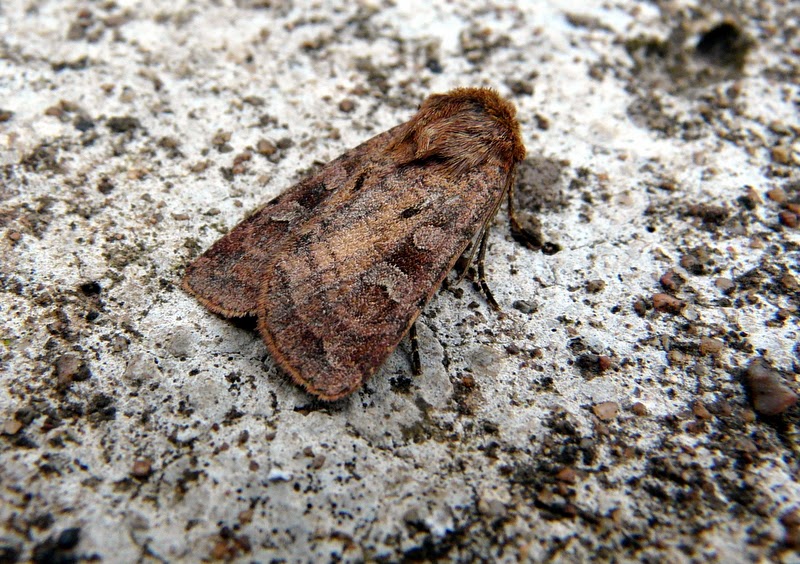 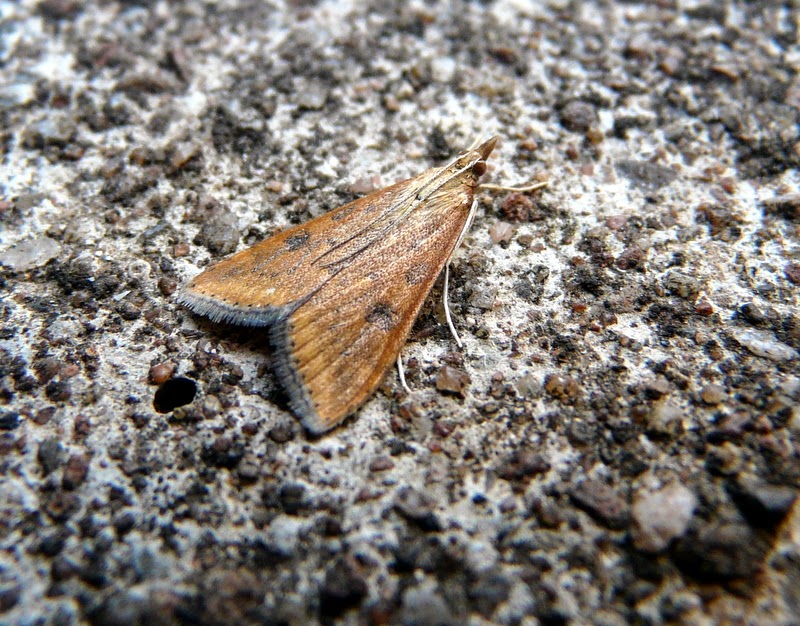 Rusty-dot Pearl - loads of these in the trap last night. 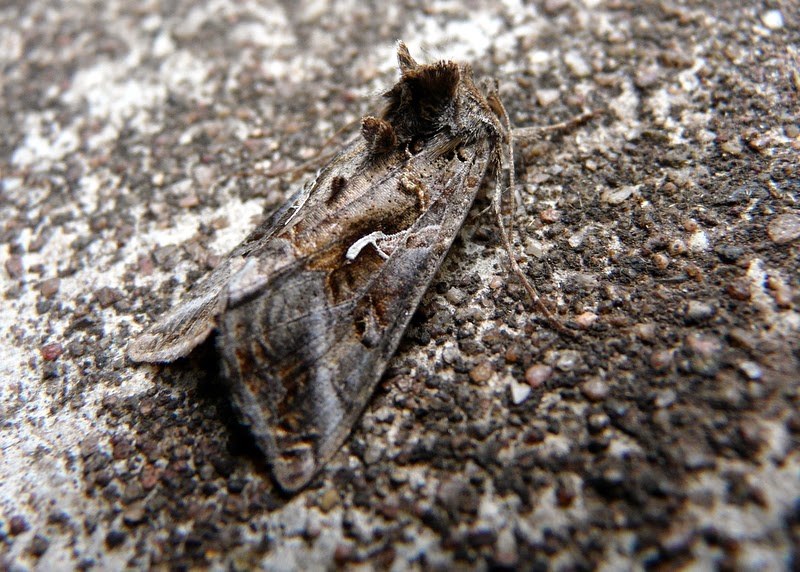