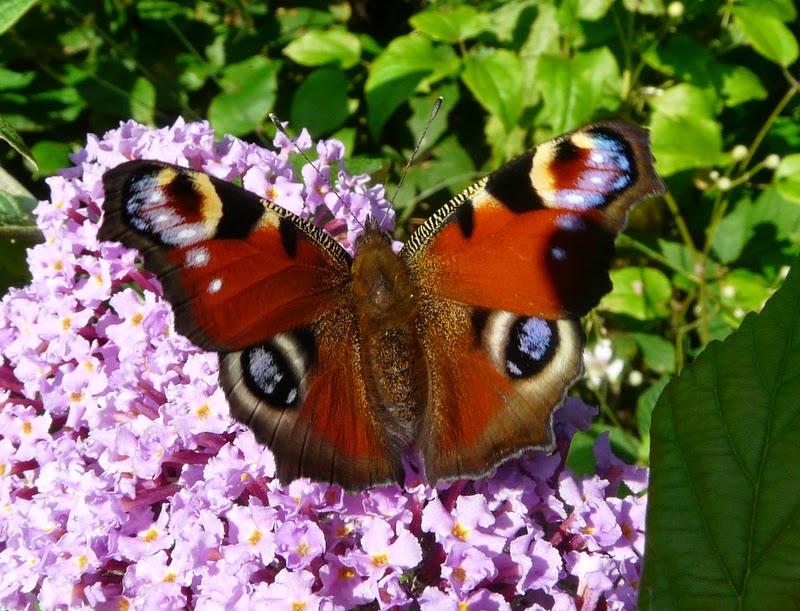 Peacock - large numbers around at the moment. This one was photographed at Blackhill Quarry yesterday. Several buddleia bushes either side of the track, that bisects the quarry, are pulling in good numbers of butterfly including peacock, red admiral, small tortoiseshell, grayling, gatekeeper, silver-washed fritillary, large skipper, speckled wood and holly blue.

It's been a funny couple of days. I broke up from school on Monday and Lu has finished too but the kids are still at school until the end of the week. We've done a bit of gardening and a load of decorating and I've popped out a couple times to look for birds and butterflies. I've checked the small gull flock at Blackhill Quarry but it has been disappointing. The highlight so far has been my first juvenile lesser black-backed gull of the summer. A single  redshank there this morning was noteworthy though and a pair of tufted duck has produced 5 juveniles. The little grebes are feeding chicks and there are loads of butterflies and dragonflies whizzing around up there.
The beach at Maer rocks this morning produced 1 redshank , 4 mediterranean gulls (inc 3 juvs), 3 mute swan, 2 whimbrel, 22+ manx shearwater and 2+ 'commic' terns amongst several sandwich terns . A quick look off the Imperial produced 2 meadow pipit (my first of the autumn), 2 juv mediterranean gulls and 1 'commic' tern.
Yesterday off Maer Rocks the highlight was 2 dark arctic skuas circling high and way off over the bay. Also 170+ manx shearwater on a brief watch (I should really have attempted a concerted count) and 5 common scoter. Another juvenile yellow-legged gull was off the Imperial with 3 redshank and a turnstone and there were at least 10 mediterranean gulls off Mudbank over the high tide. 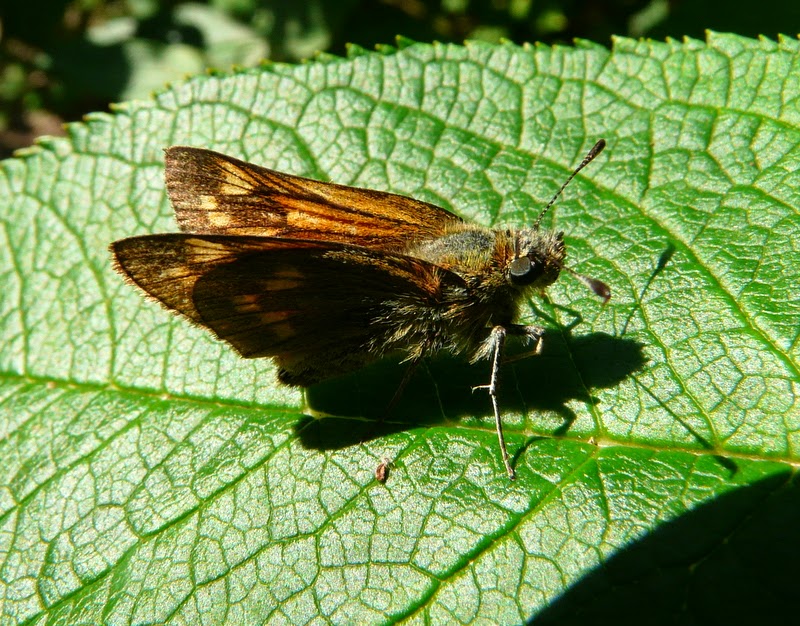 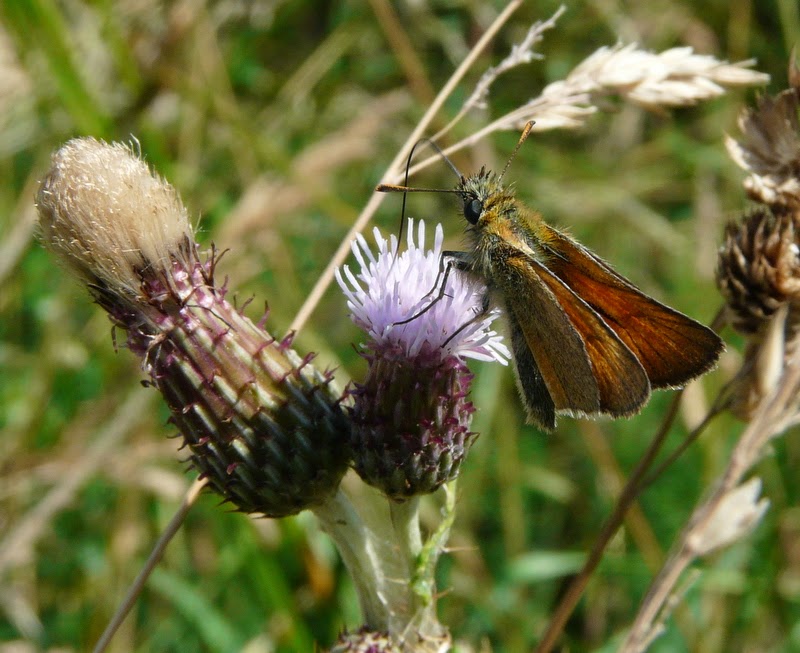 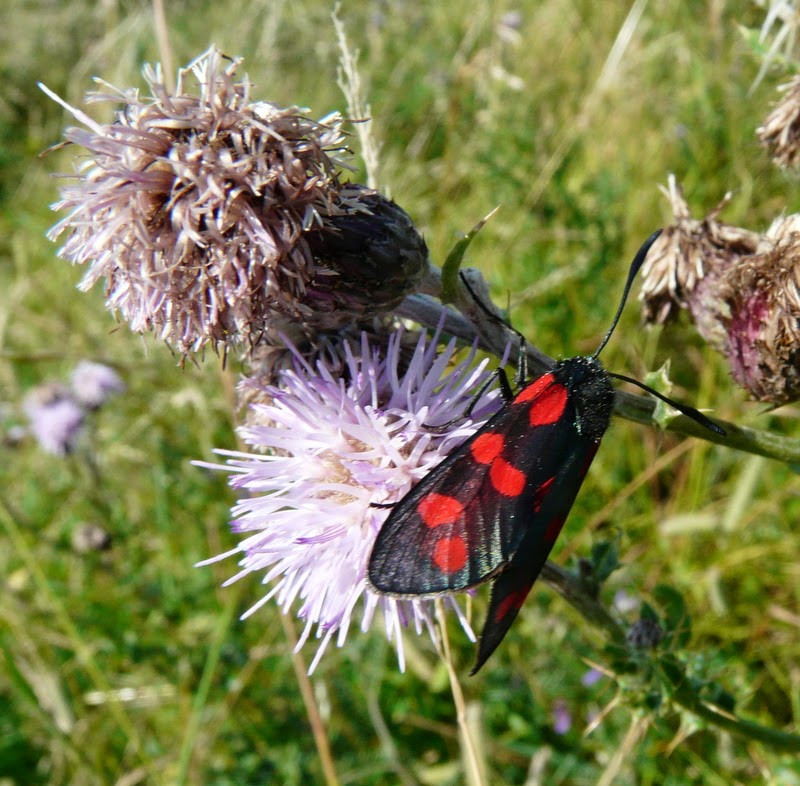 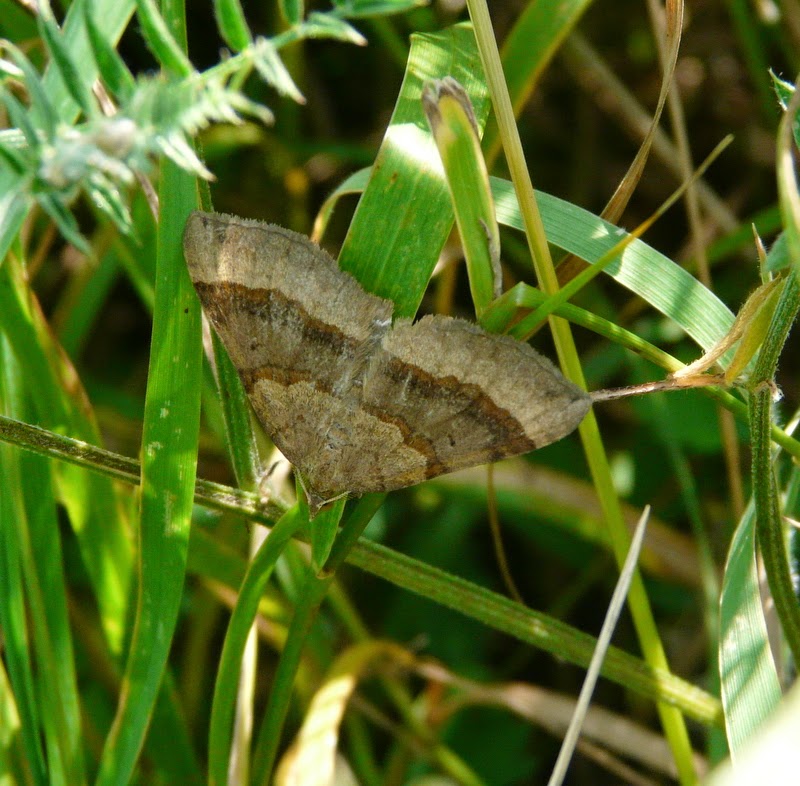 Shaded Broadbar - dung field - one of at least three disturbed from long grass. 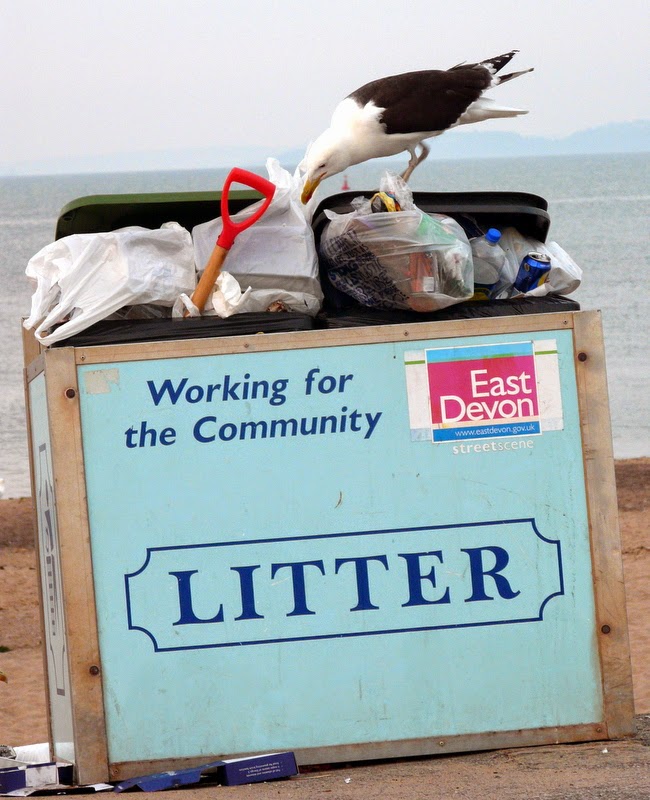 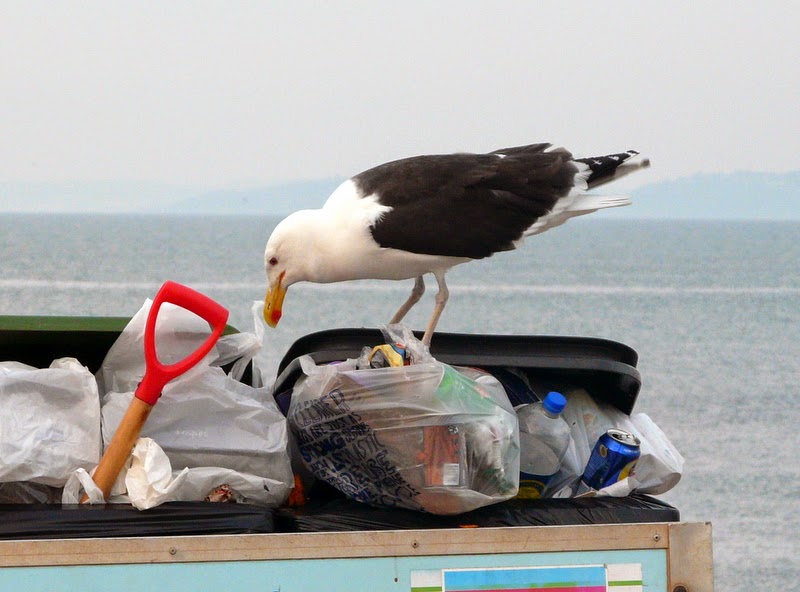 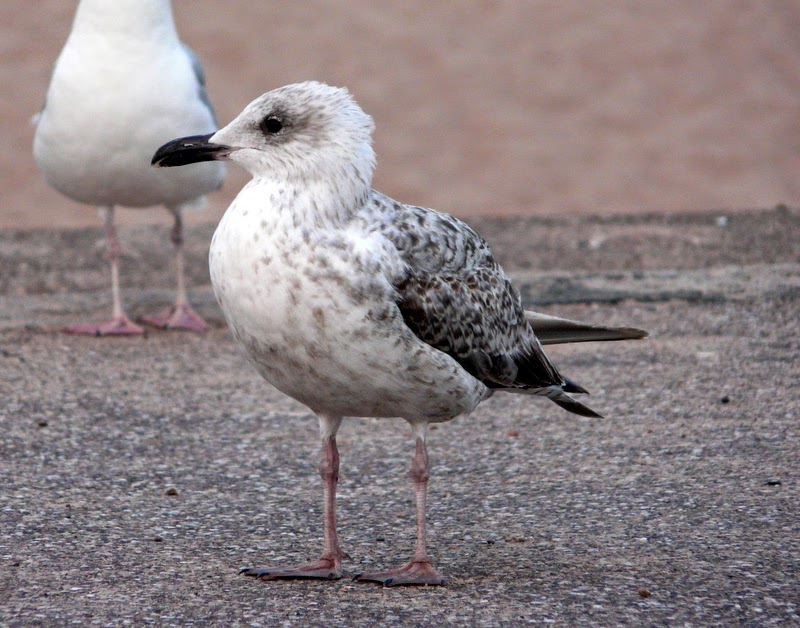 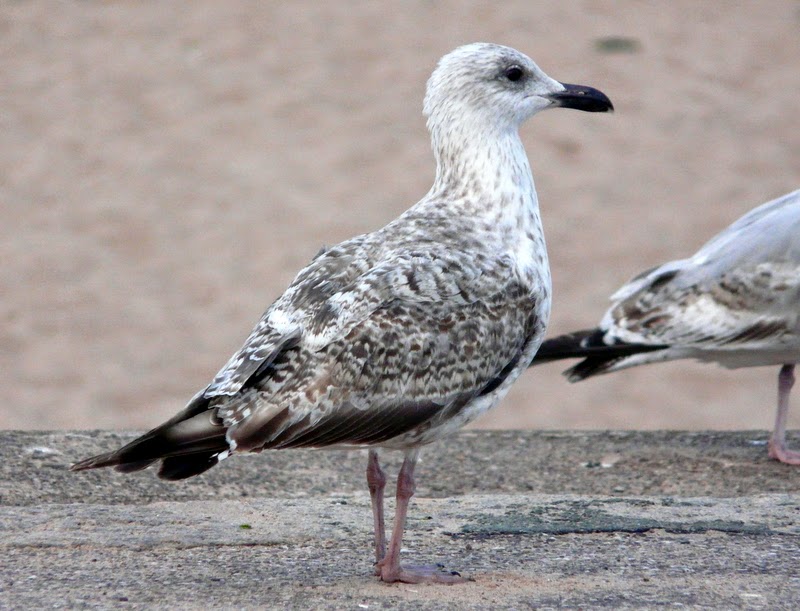 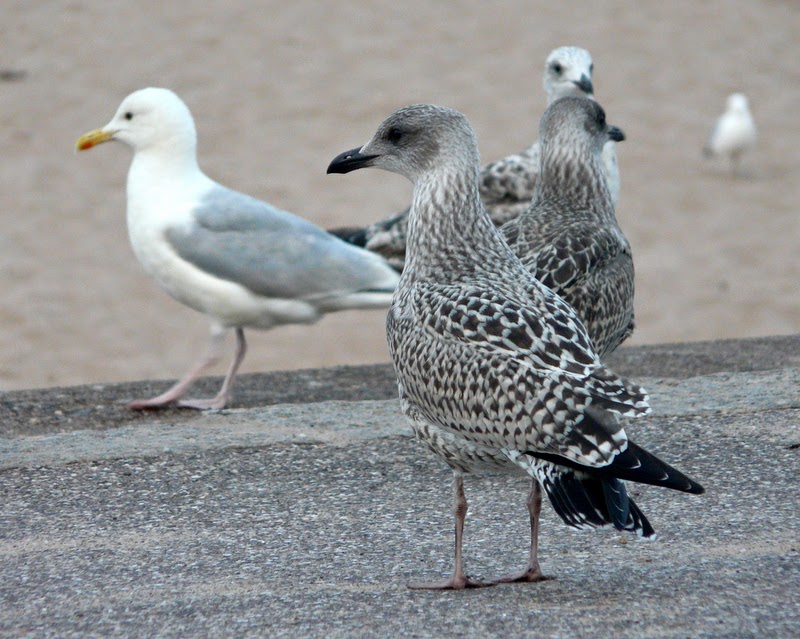 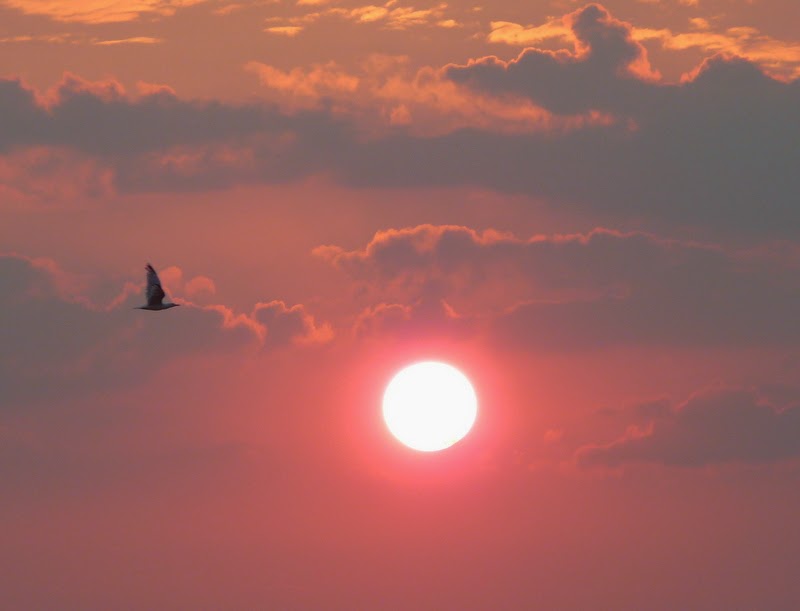 A lurid and spectacular sunset last night - from the back garden. 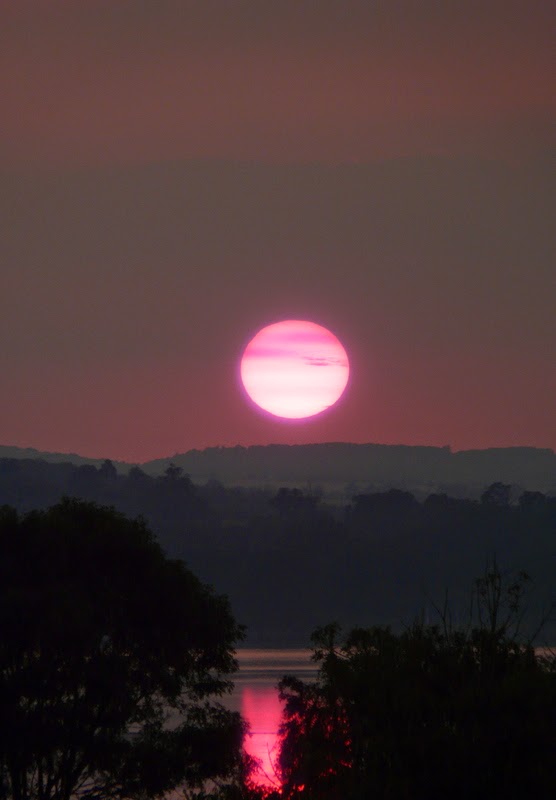 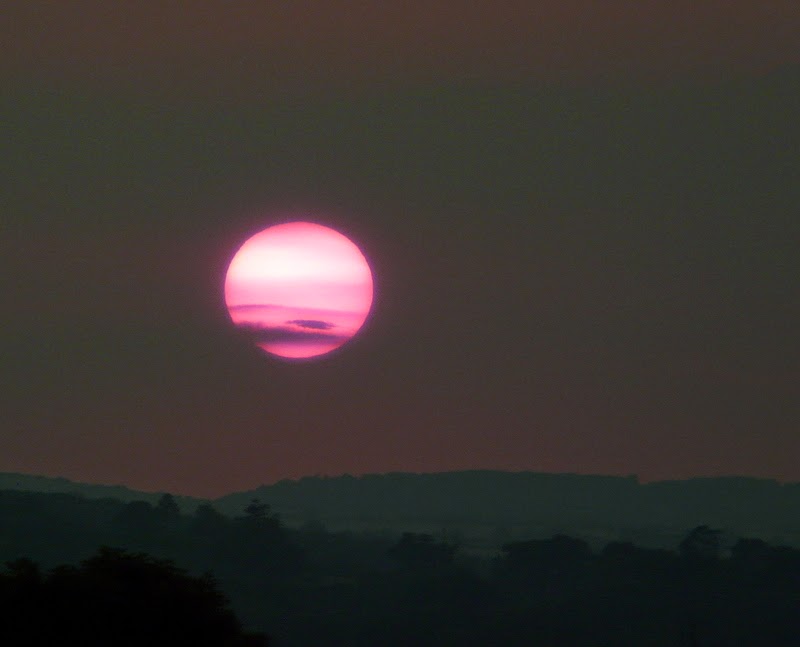 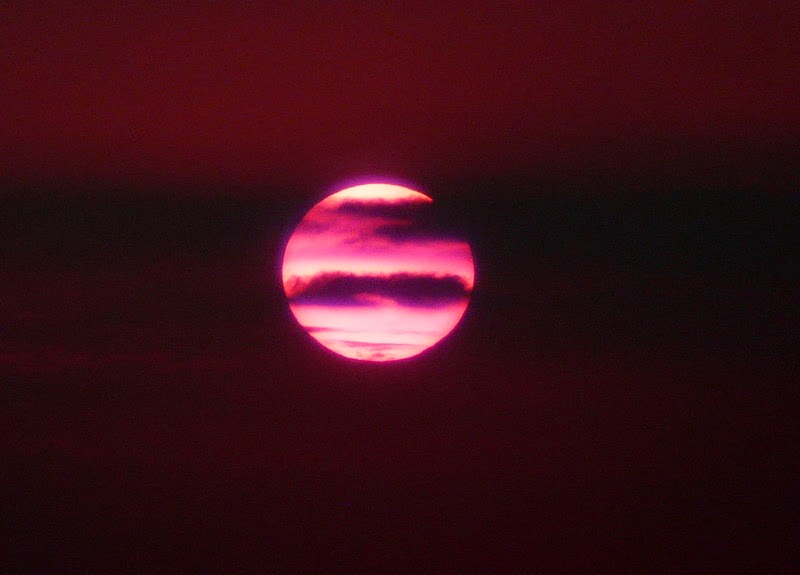 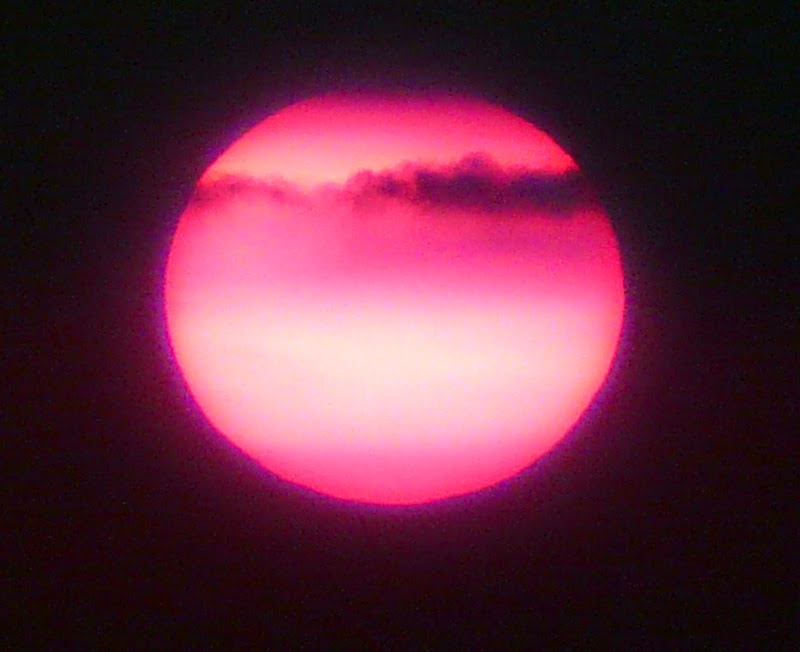