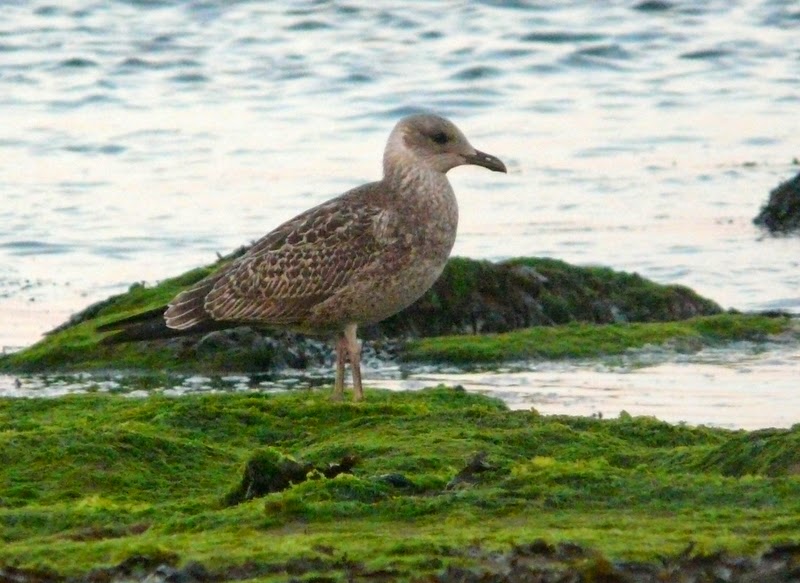 I finally got the chance to photograph a juvenile lesser black-backed gull this morning. A single bird rested for a while on Maer Rocks but the poor light level meant I didn't get a very satisfactory shot. It seems to be getting much quieter bird-wise at the moment with just a single ringed plover, 2 juvenile mediterranean gulls, 2 manx shearwaters and 8 common scoter making it in to the notebook. I had just three willow warblers on Orcombe Point but was distracted by the masses of butterflies present. During a short spell at both Orcombe Point and Blackhill Quarry I managed to photograph 16 different species (small heath managed to avoid the camera lens) which represents about a quarter of all the species occurring in the British Isles. 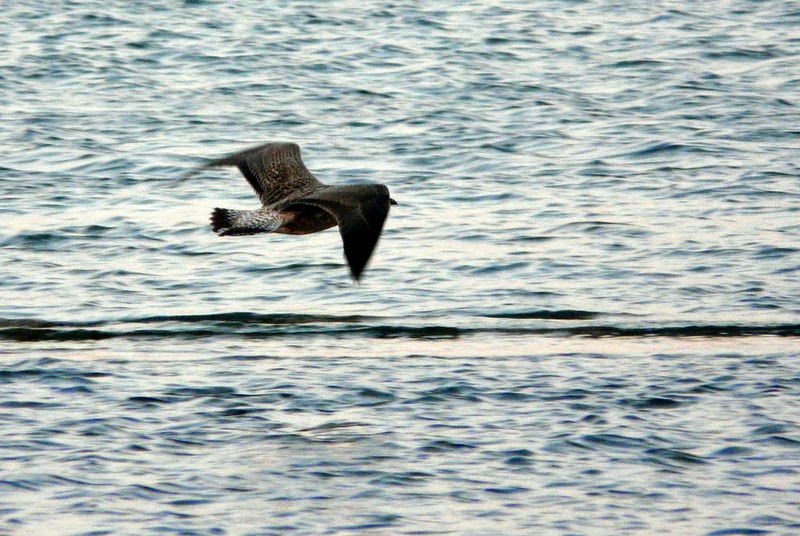 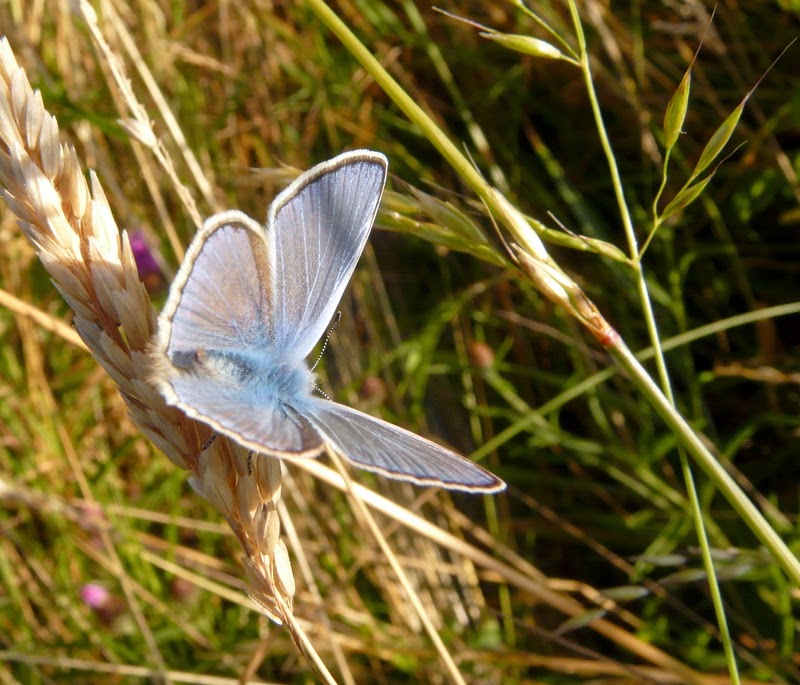 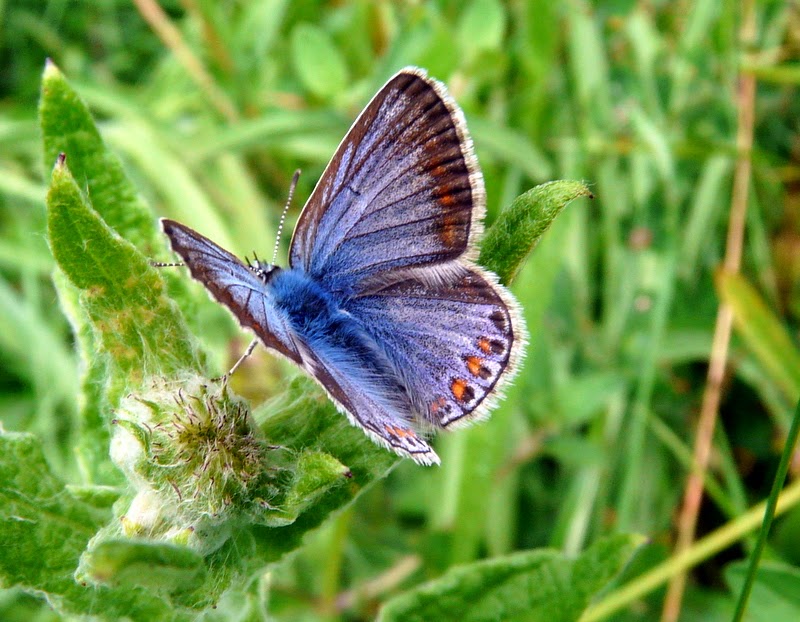 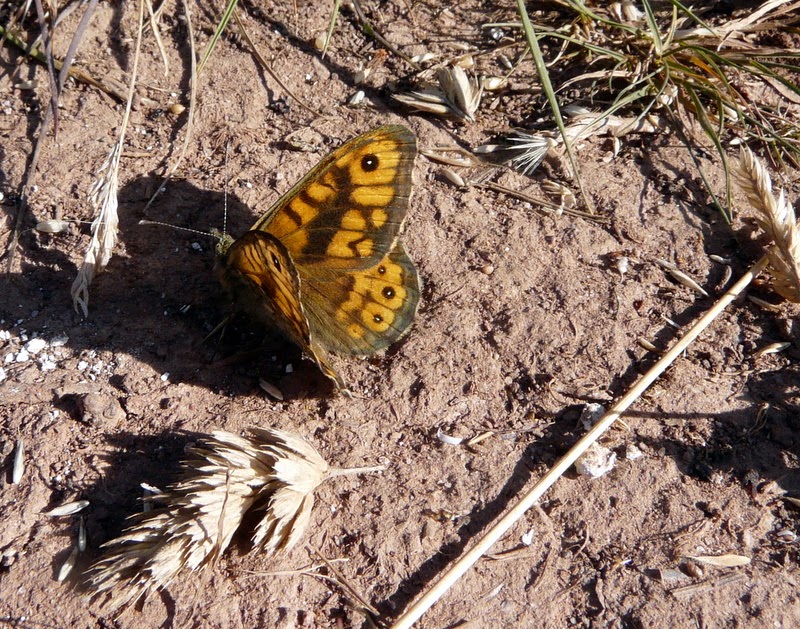 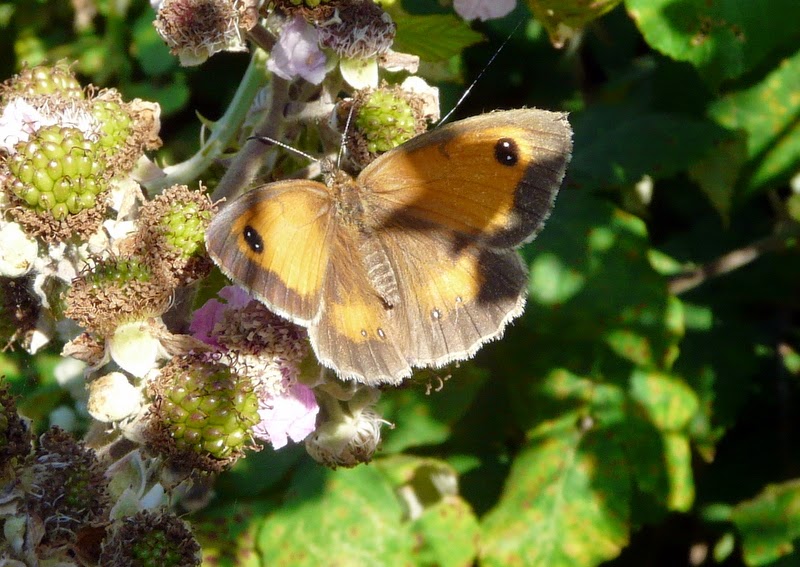 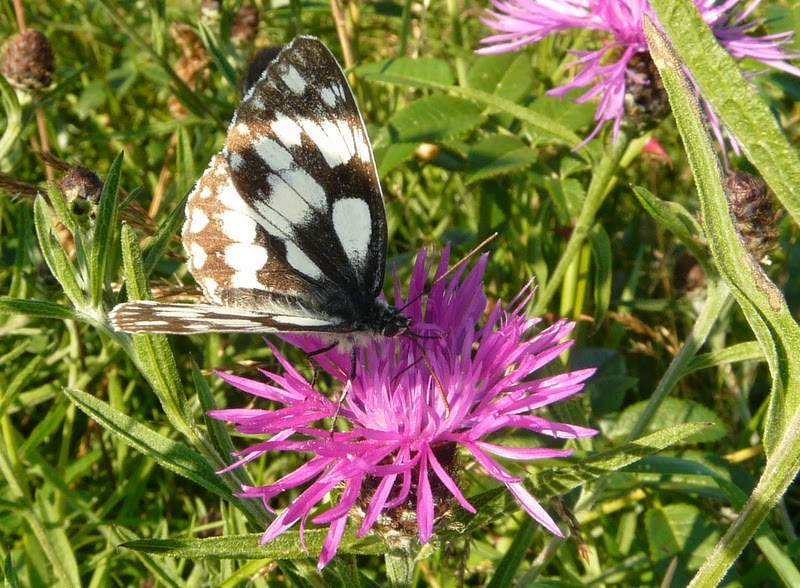 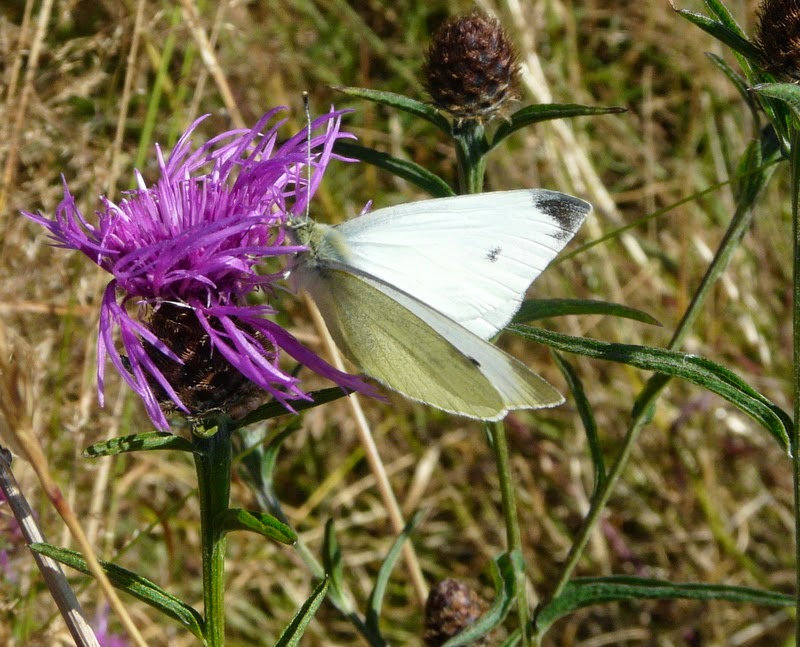 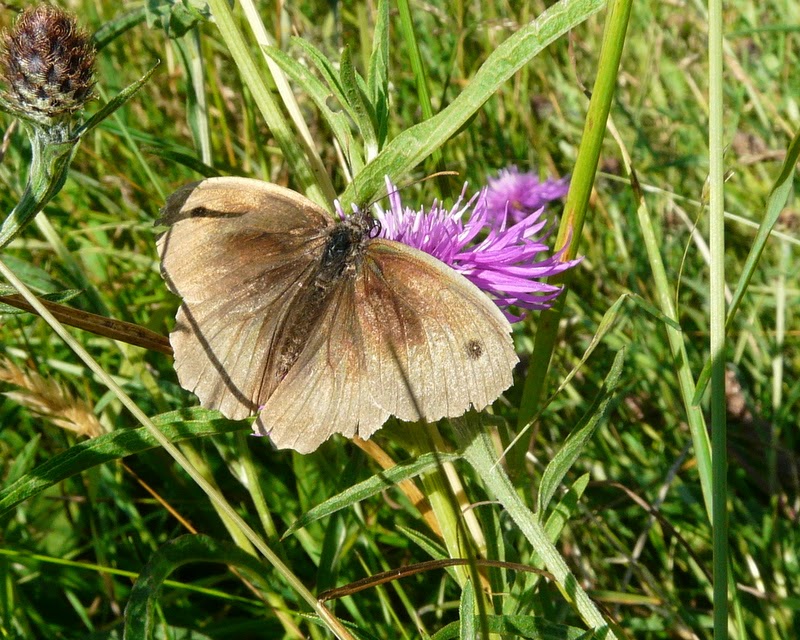 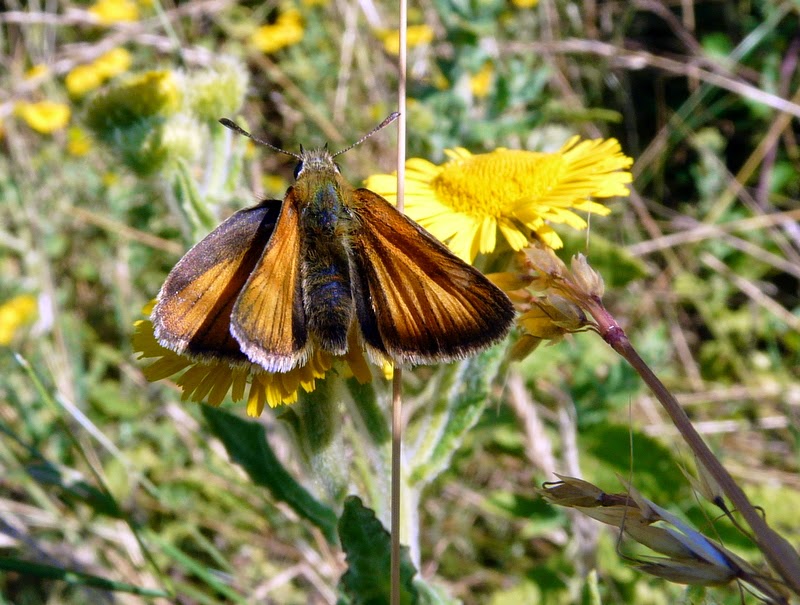 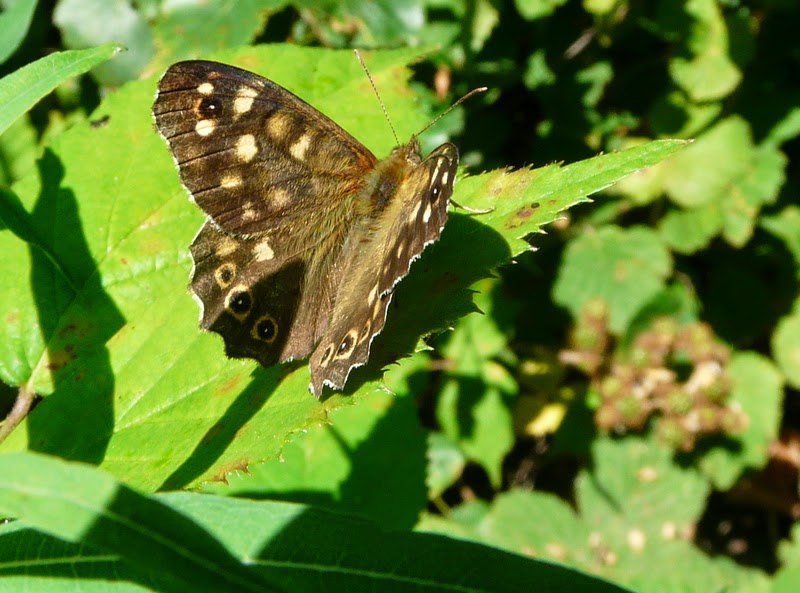 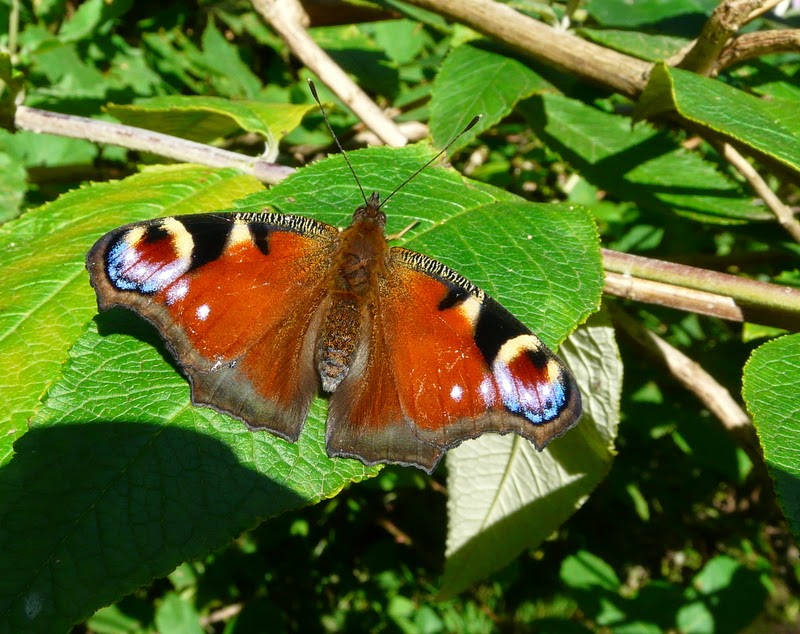 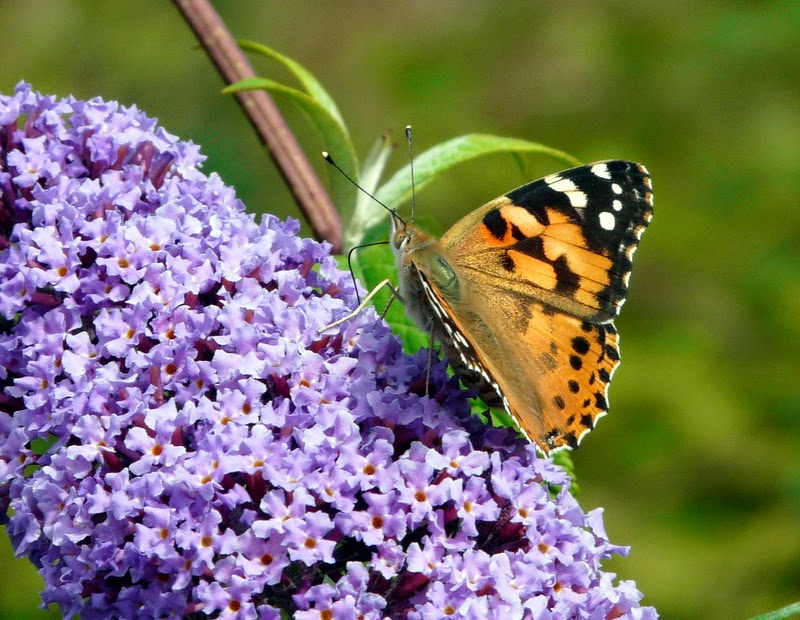 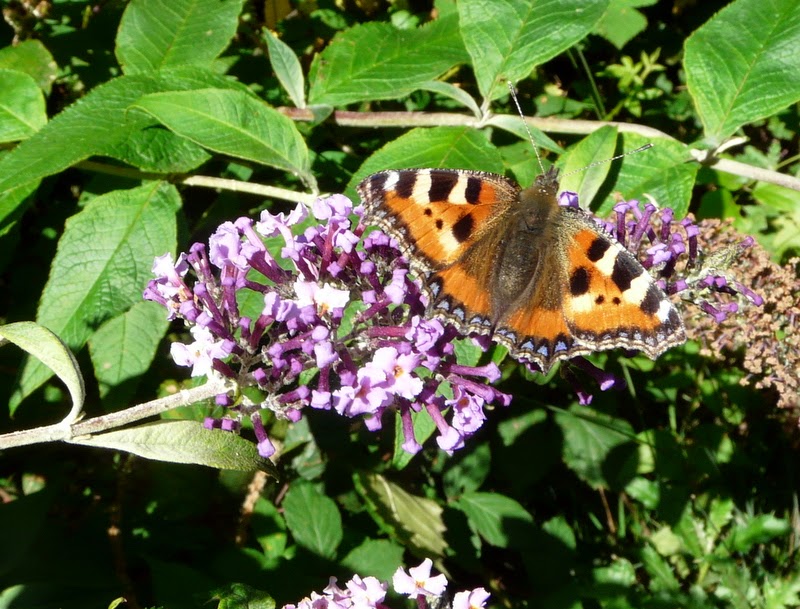 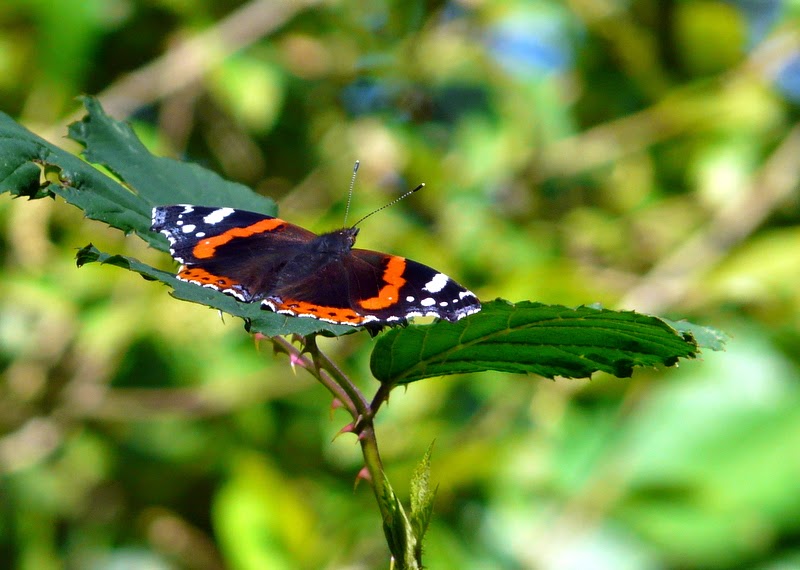 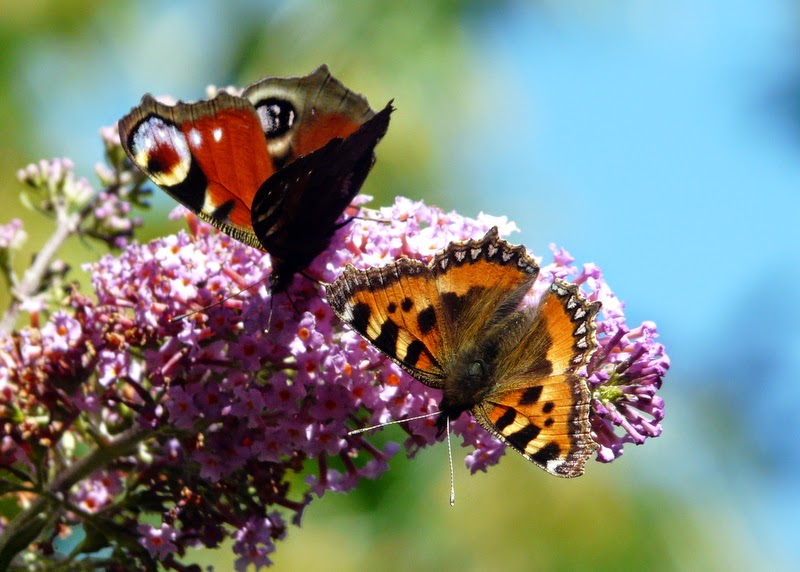 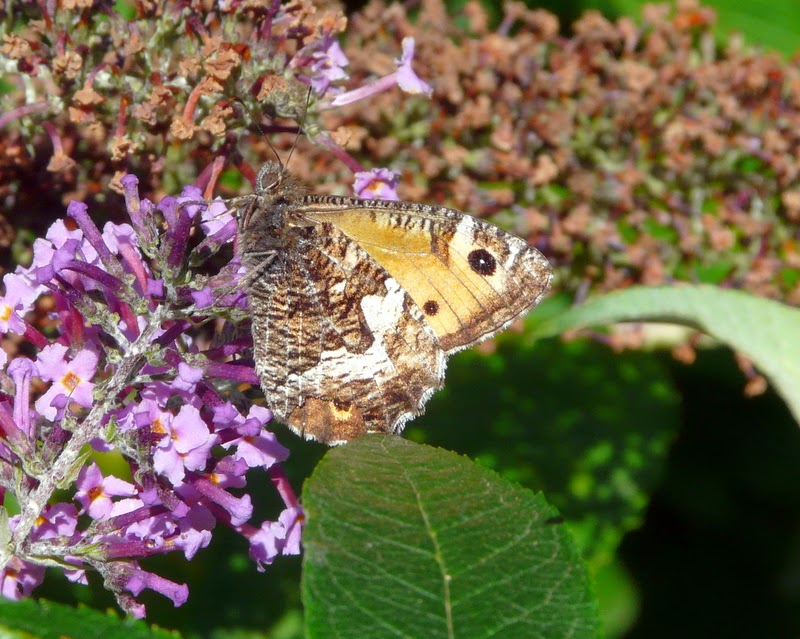 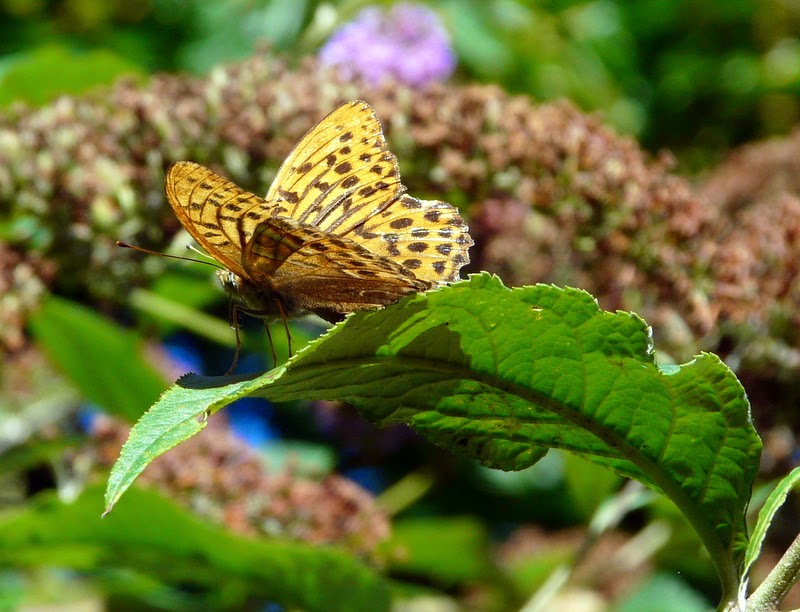 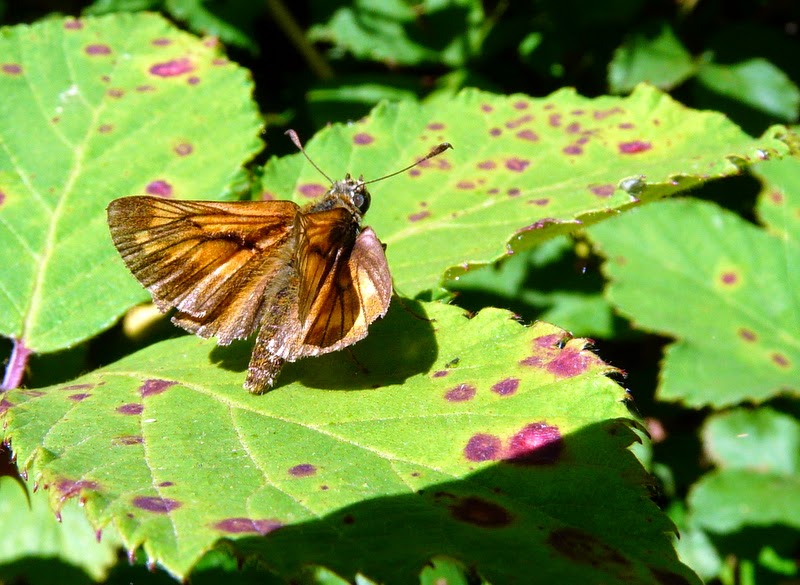 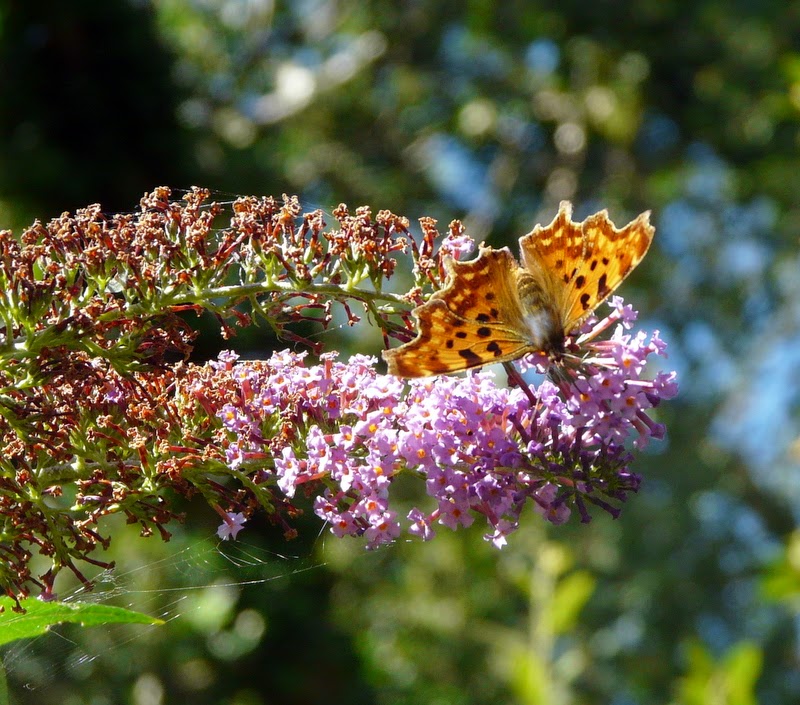