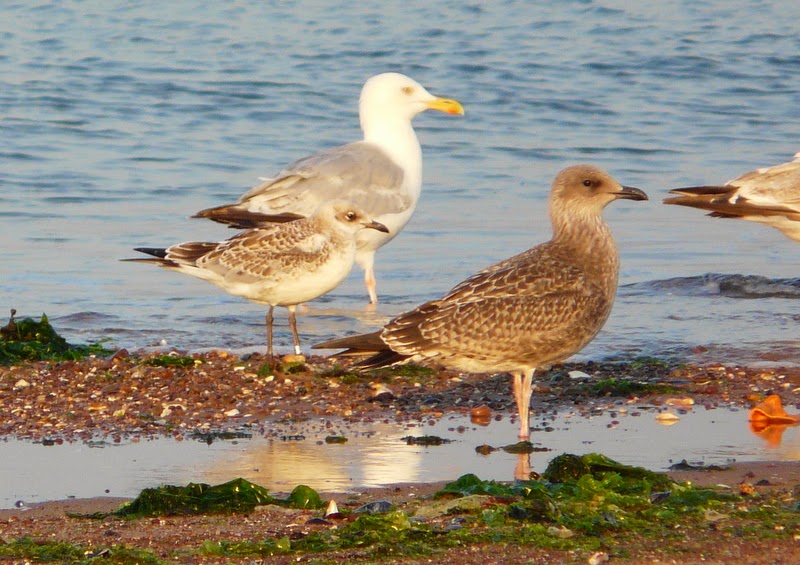 It feels like there are mediterranean gulls everywhere at the moment. There were at least 5 juveniles on or off the beach this morning and there were at least 8 off Mudbank this afternoon. No doubt a more thorough search would have revealed stacks more as there are hundreds of small gulls around at the moment. The juvenile pictured is sporting a small metal ring on its left tarsus. One of the first-summers off Mudbank had a green darvic ring on its right tarsus. Its becoming more and more unusual to see a med gull without a ring these days! I wonder what the purpose of the  mediterranean gull ringing projects are? My perception is that they're doing really well, in this country at least, but I'm not sure what there numbers are like internationally. On a personal and purely aesthetic level I like to see meds without the leg plastic. They are stunning birds - no need for the jewelry! 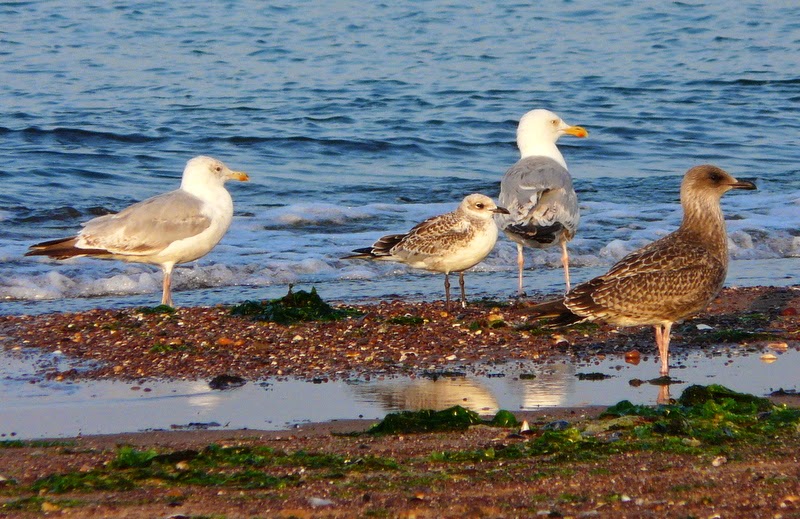 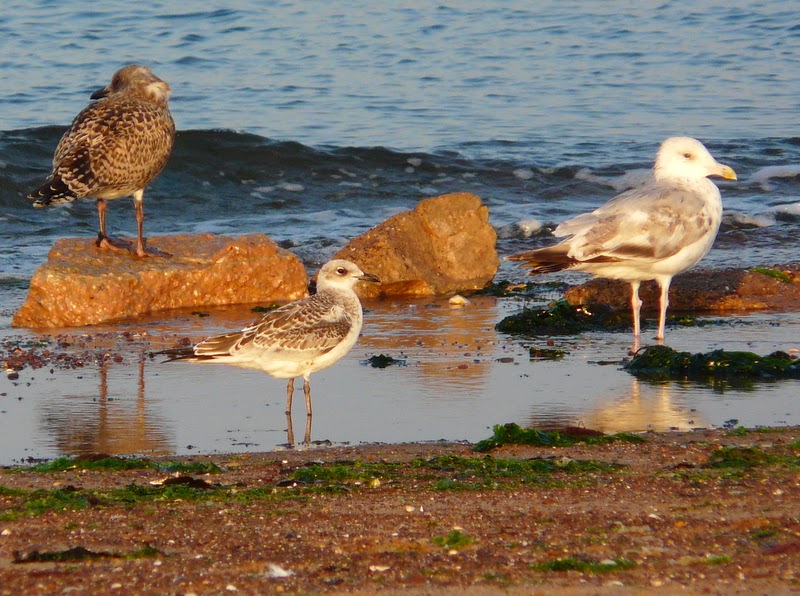 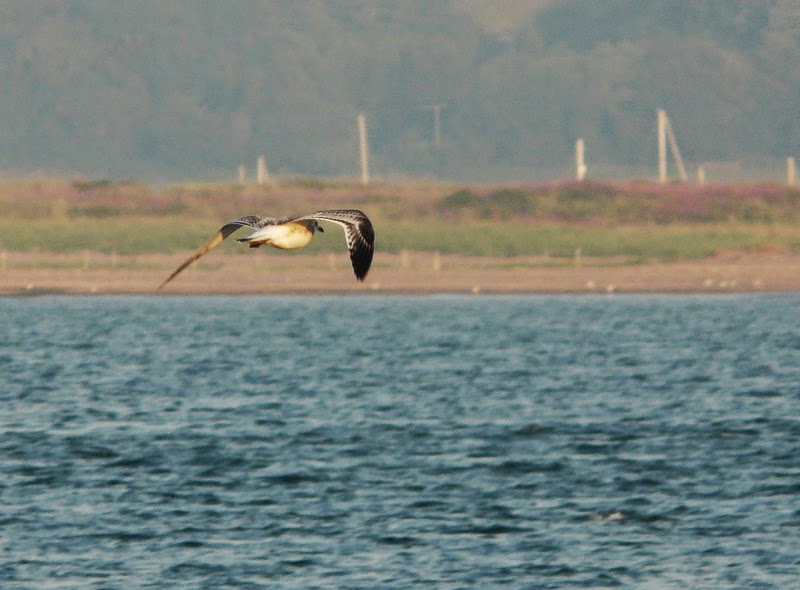 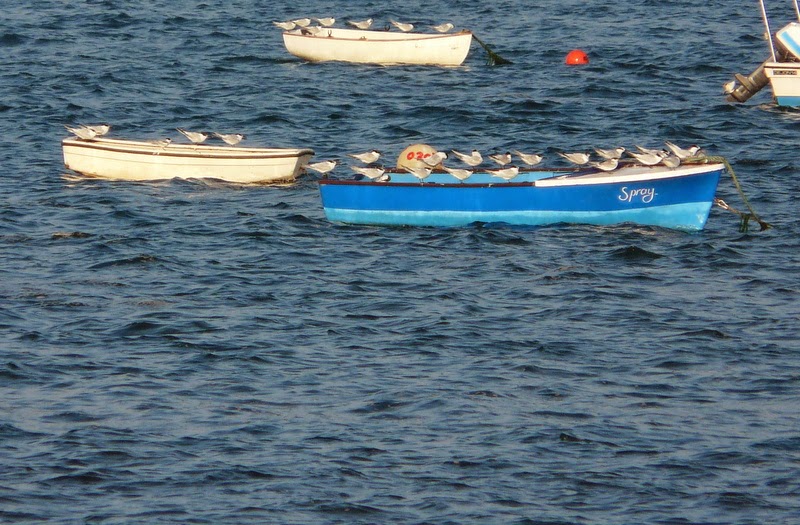 Good numbers of sandwich tern were resting on boats off the Imperial this morning. Note the first-summer common tern on the nearest white boat. 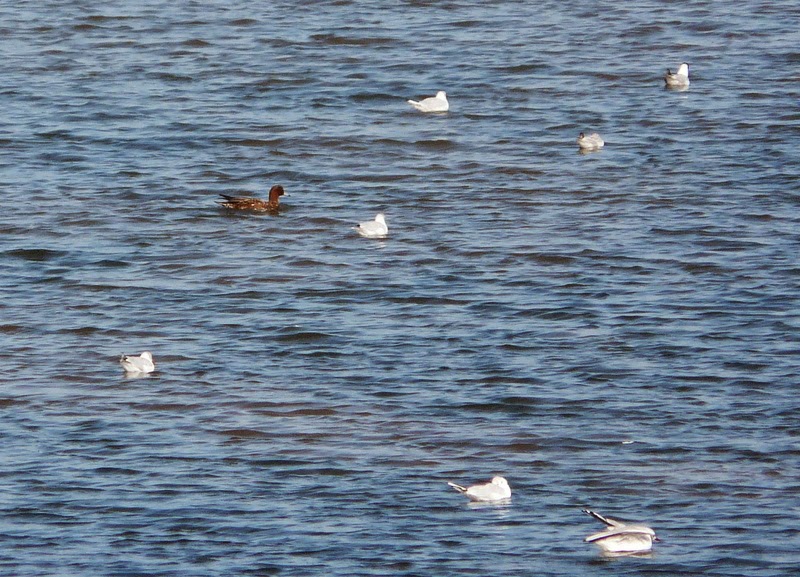 This is my first returning wigeon. It was off Mudbank this morning with 50 mallard and had it not whistled I'd probably have overlooked it. Also present - c30+ dunlin, 2 whimbrel, 2 common sandpiper and 1 redshank. 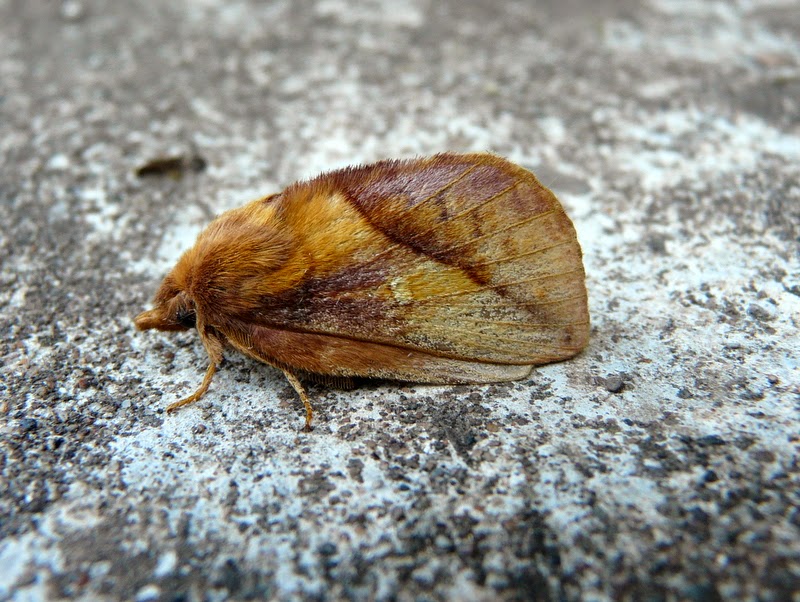 Drinker - male - one of two attracted to an outside light last night. It bears a striking resemblance to a hedgehog I think. 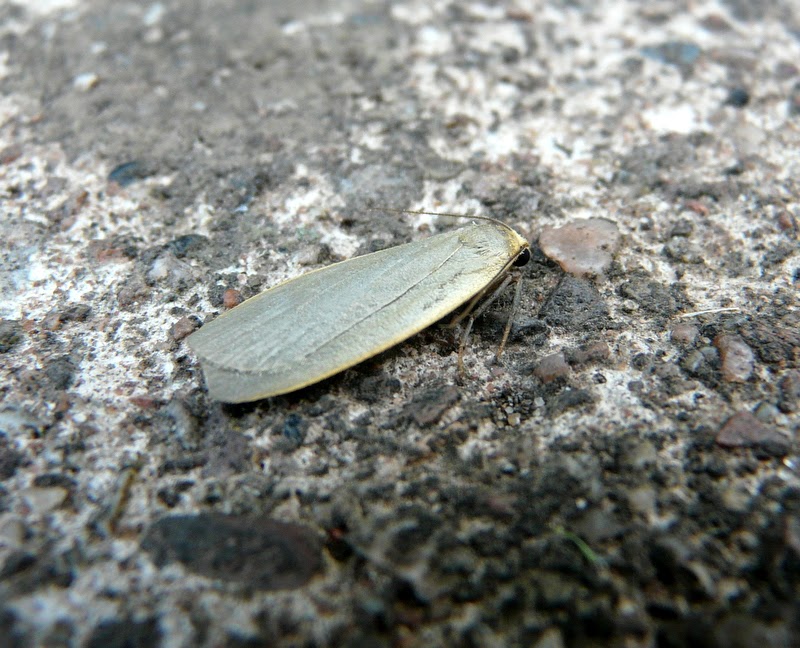 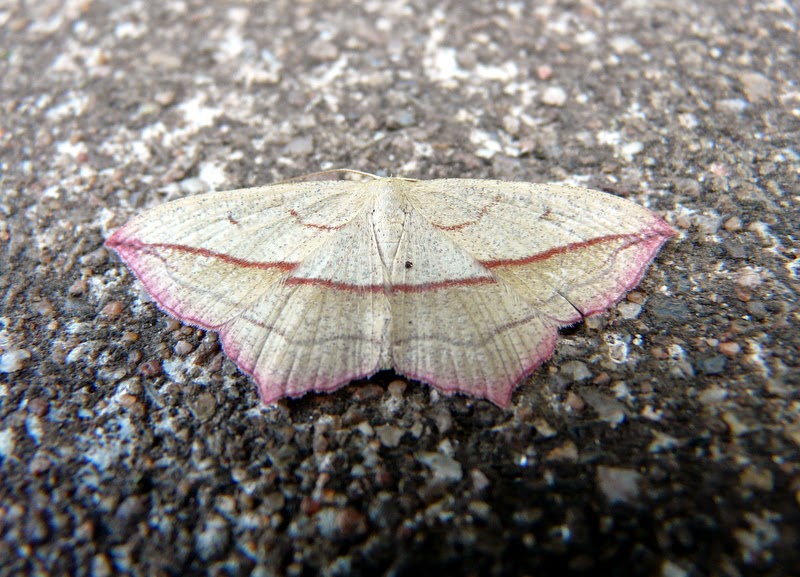 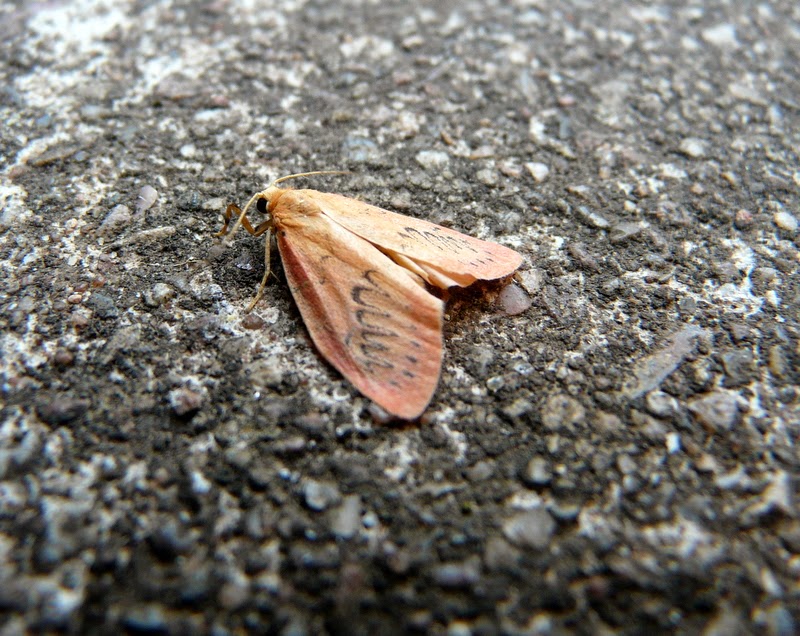