Lesser-spotted Pinion. The larvae feed on Wych Elm. There's lots of that around here so it's perhaps a bit surprising I've not trapped this species before, although it's not a common species
The only morsels of bird news - a Garden Warbler on Orcombe yesterday, and the Yellow-legged Gull was on the Imperial rugby ground. Off Mudbank today, on a brief visit - 225+ Mallard, 28 Little Egrets, 33 Whimbrel, 1 Bar-tailed Godwit and the Dark-bellied Brent Goose. Thankfully the moths have again provided plenty of interest. 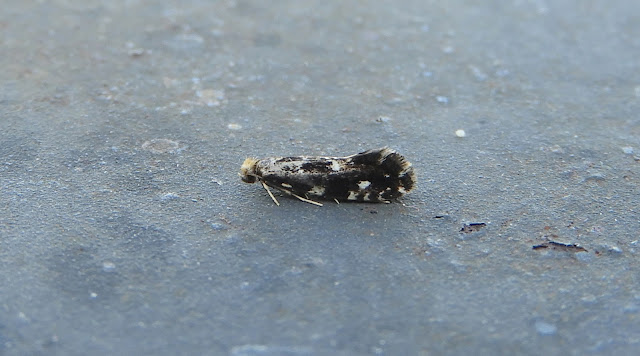 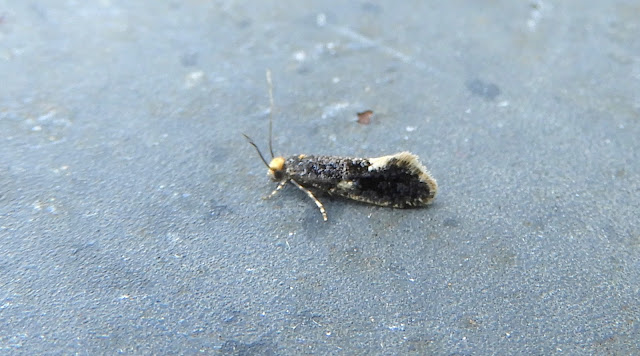 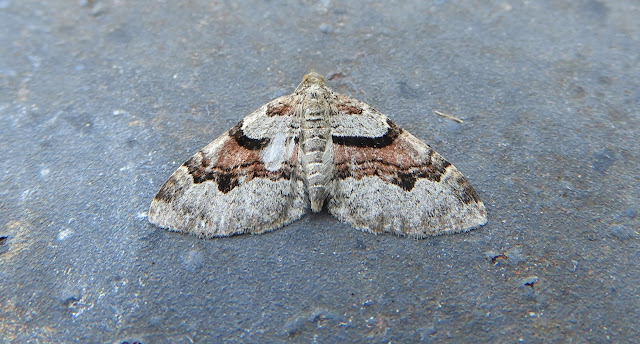 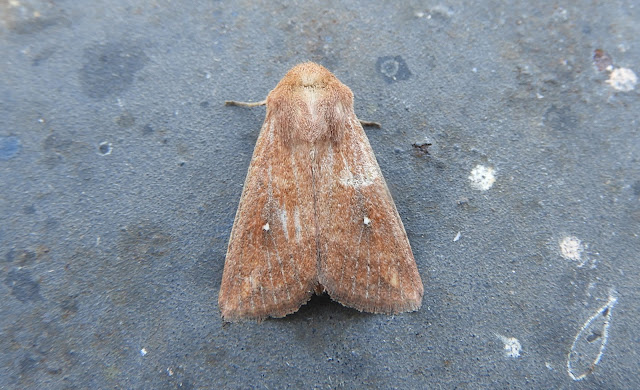 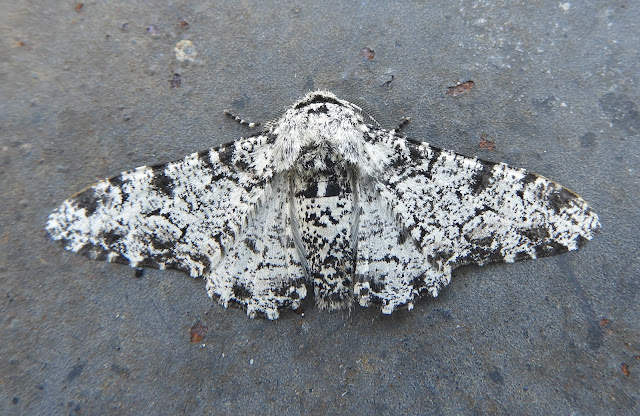 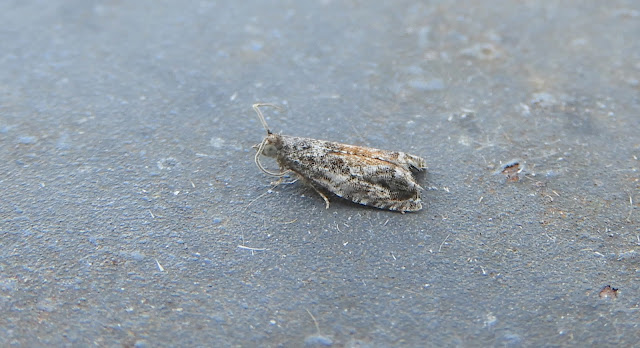 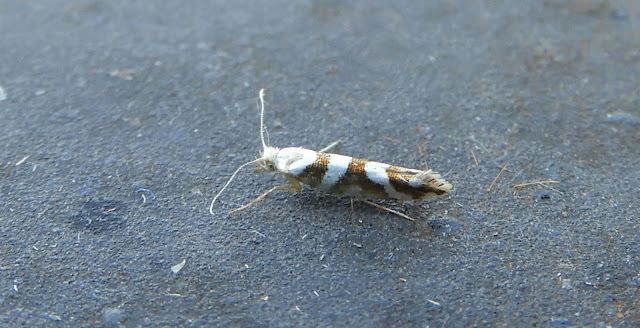 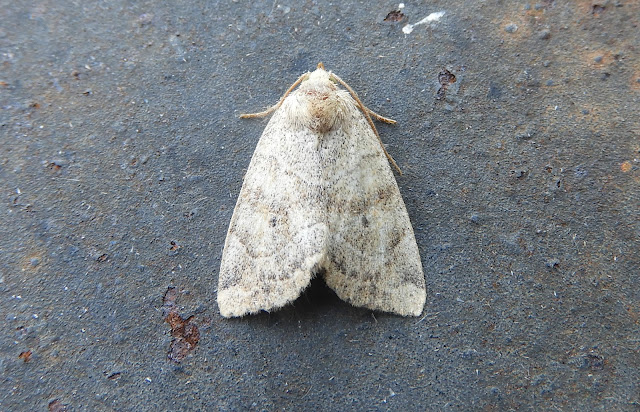 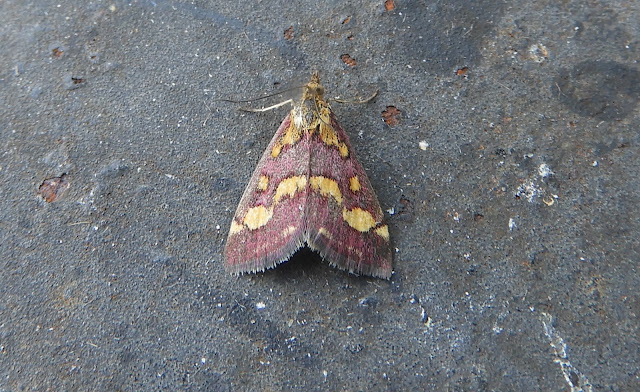 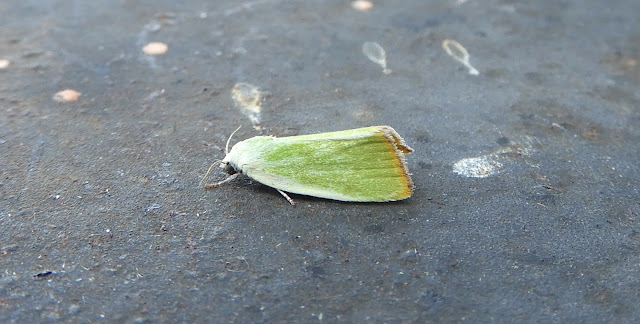 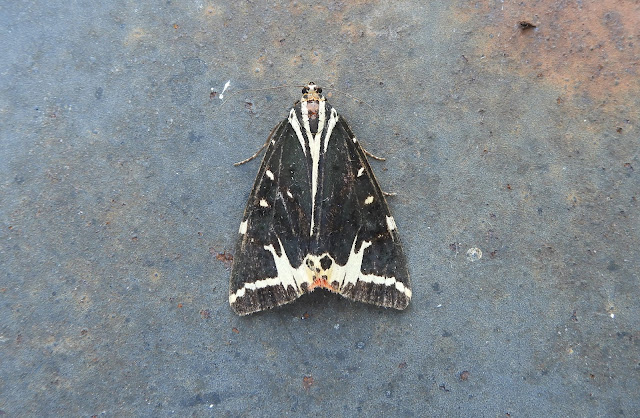 Jersey Tiger aberration. Not seen this one before. Eleven JTs in the trap last night.