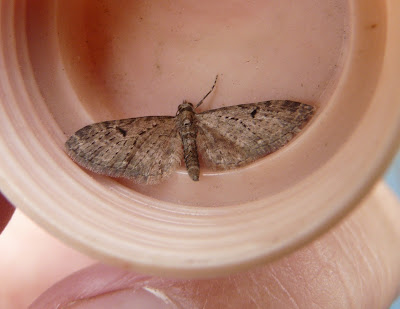 Golden-rod Pug - a localised and subtle species but it immediately didn't feel right for Grey Pug or any other species that I'm familiar with for that matter. Note the chequering on the veins and the whitish metathoracic spot. This is a brand new species for me but I wasn't really expecting it. The  larvae apparently feed on the flowers of Golden-rod and Ragwort.
Quiet again on the birding front. A quick whiz round this morning resulted in 6 adult Mediterranean Gulls and my first Kingfisher of the autumn off Mudbank, but little else.
Yesterday morning, in rather benign conditions, I was surprised to find a flock of 150 Manx Shearwaters out in the bay. At least 1 Balearic Shearwater was in with them - my first of the year in/off Exmouth.
The moth trap yielded some surprises this morning - most notably my first ever Golden-rod Pug and my first Currant Pug for the garden. Sadly the latter species flew off prematurely as I was attempting to photograph it. A single Silver Y and European Corn-borer were the only immigrant species in a catch that also included a Bordered Sallow, Least Carpet, Phoenix, Sycamore and Knot-grass. 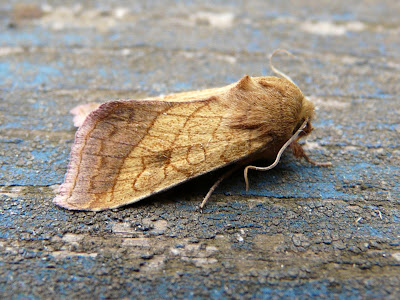 Bordered Sallow - only my second and a much more pristine individual than the first. 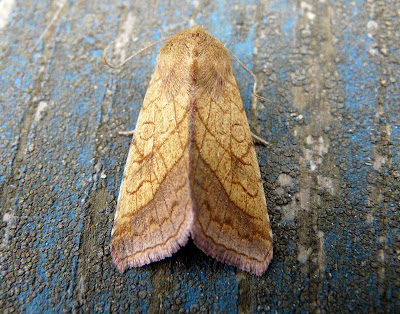 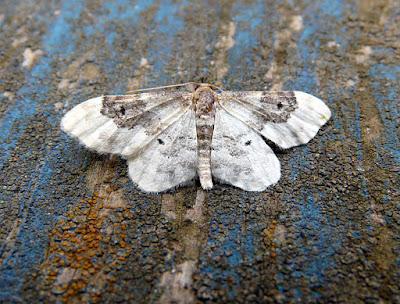 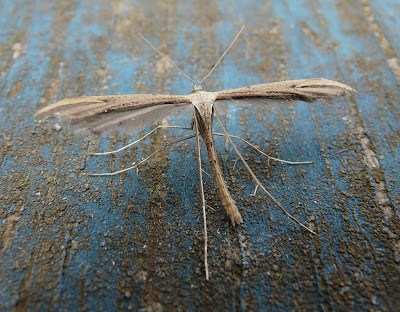 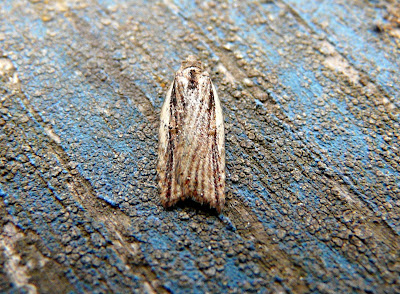 Sallow Button - Acleris hastiana  - there are apparently dozens of different forms of this moth. I've only knowingly recorded 2 but I will endeavour to find more. Below is another form that I trapped the other day. 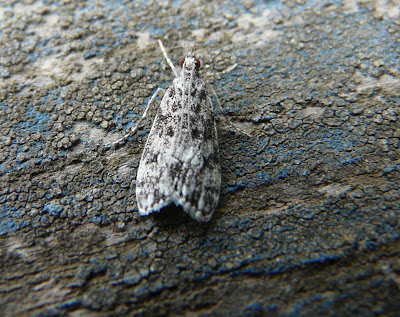 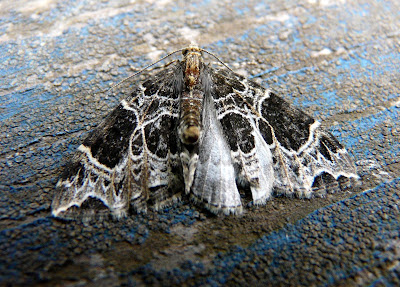 Phoenix
Below are a selection of the Common/Lesser Common Rustics that were trapped last night - a tremendously variable pair of moths. I've never actually positively identified either species though I must have seen both by now! 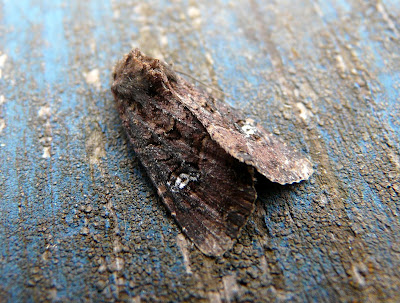 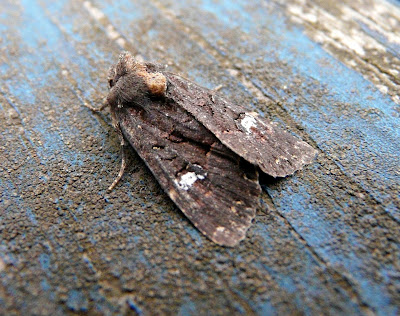 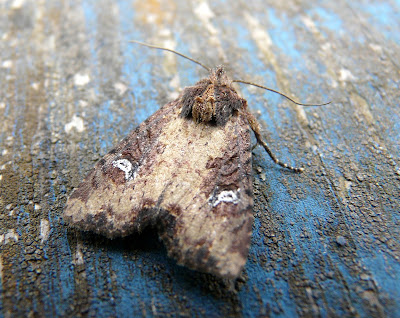 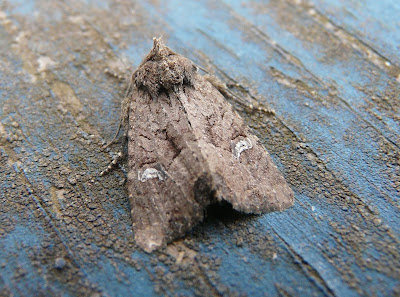 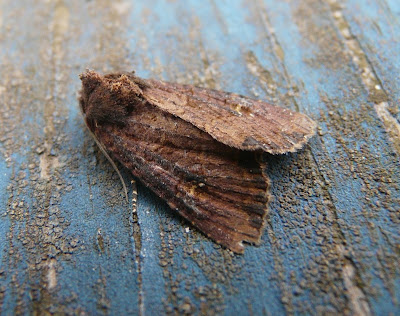 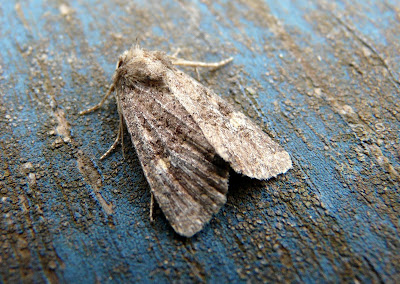 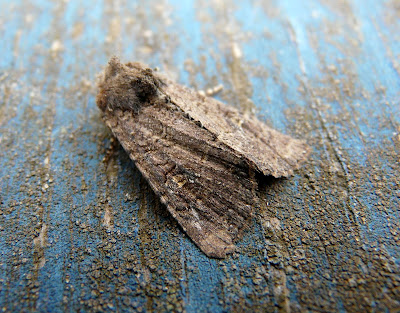 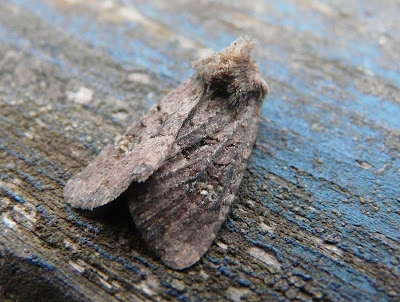