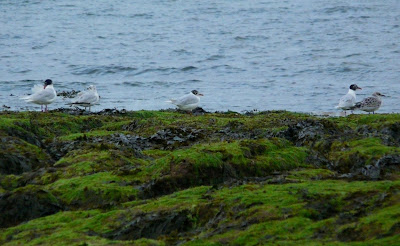 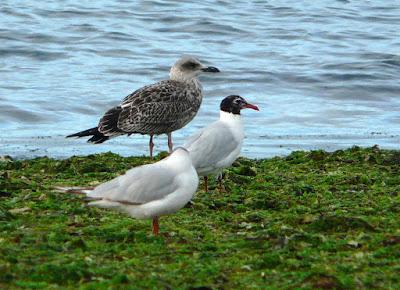 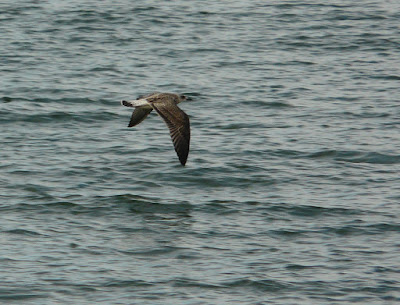 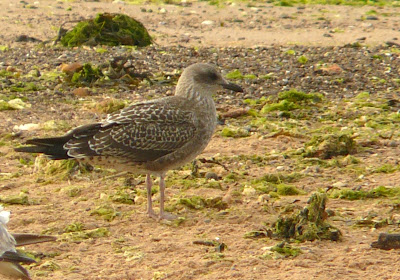 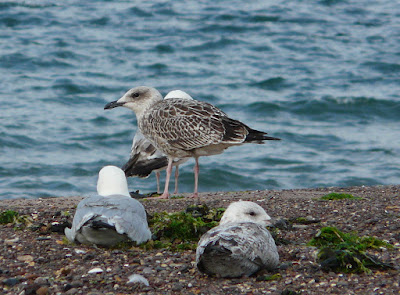 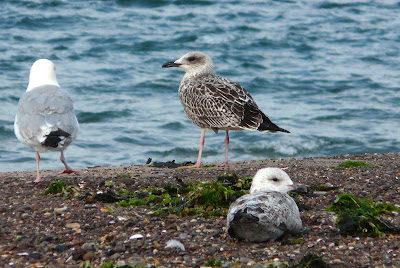 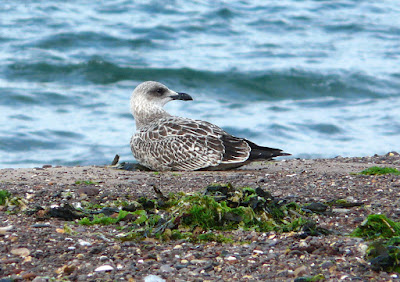 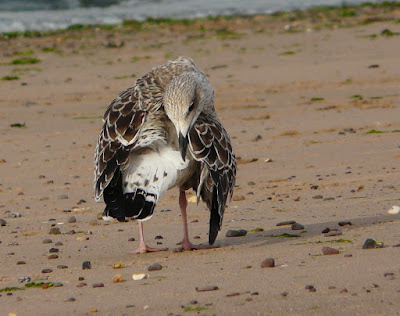 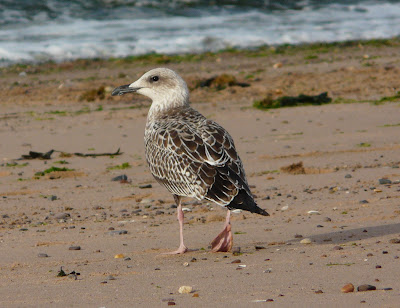 This bird had already replaced some of its scapulars with new first-winter anchor-marked feathers. 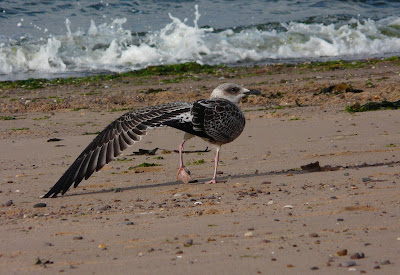 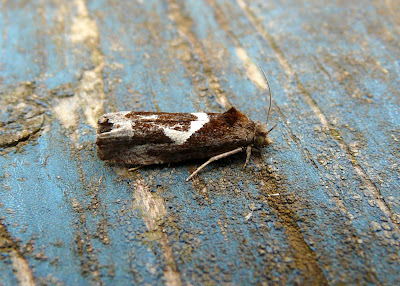 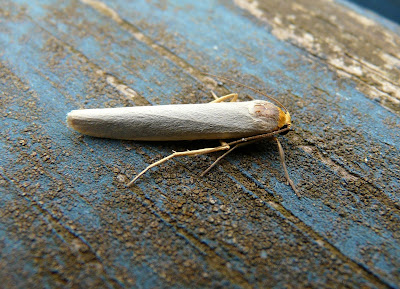 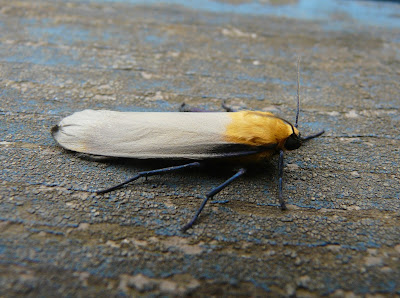 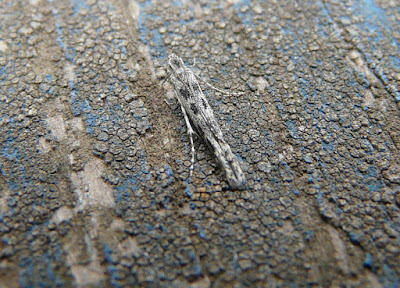 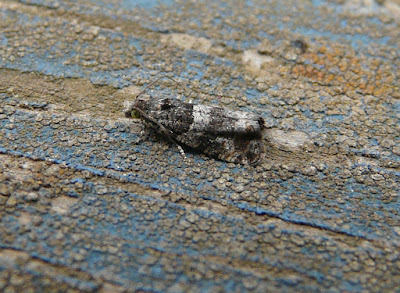 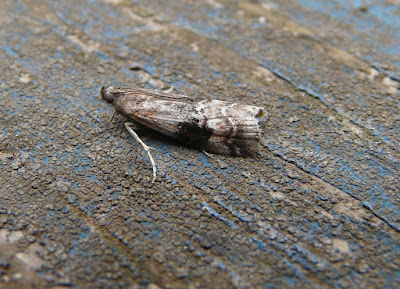 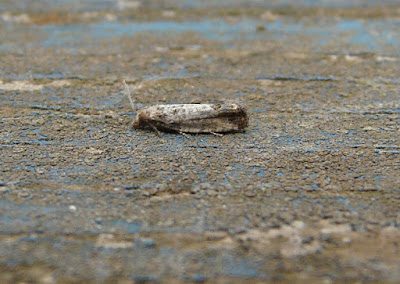