Yesterday on Warren View football pitch an adult mediterranean gull and c500+ black-headed gull (there was a 'new' 2w bird midweek). A forty five minute sea watch starting at 0825 from the raised beach huts produced c20+ kittiwake, 3 diver sp, 1 great northern diver, 2 fulmar, 16+ auk sp, 1 razorbill, 1 red-throated diver, 6 pintail and the 2 female eider. I then scooted round the top fields of Orcombe and got 16+ snipe, 1 song thrush, c50+ skylark, c20/30+ meadow pipit and c20+ linnet. A late afternoon look from the Rugby club and then Exmouth Quay failed to produce the glaucous gull but I was more than happy with a red-necked grebe, adult mediterranean gull and 5 goldeneye. Up until yesterday I'd only ever seen a little group of four female goldeneye so I was really chuffed to find a smart adult drake has joined them. 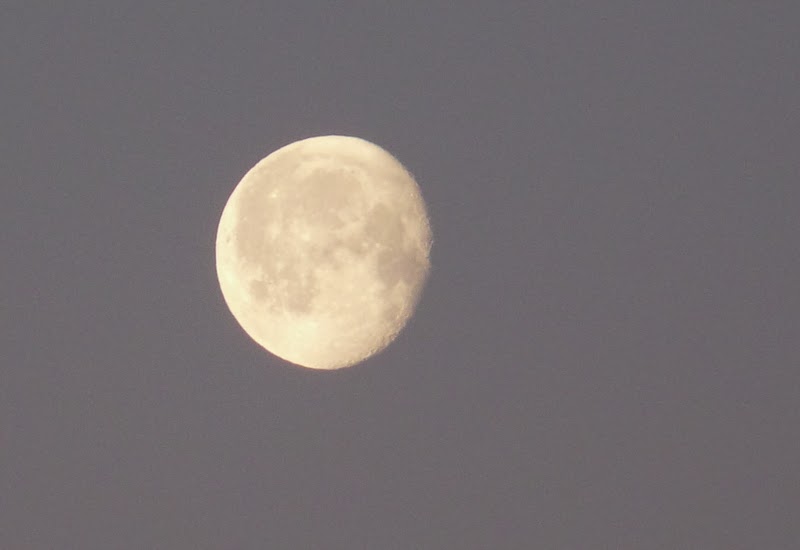 The moon was big this morning - photographed from Mudbank. 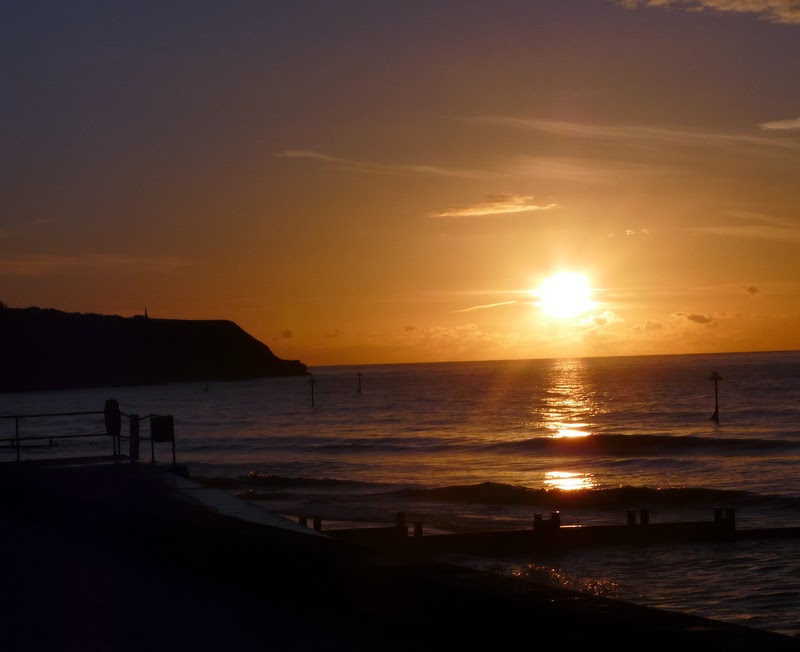 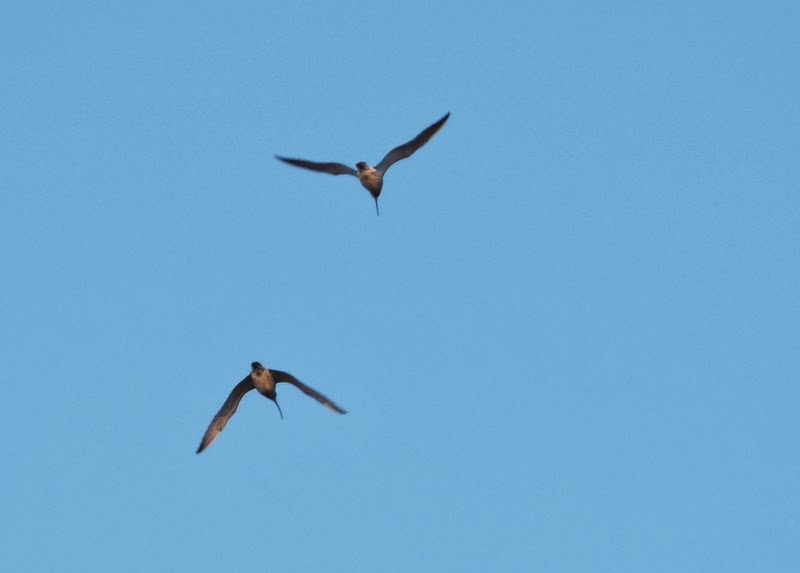 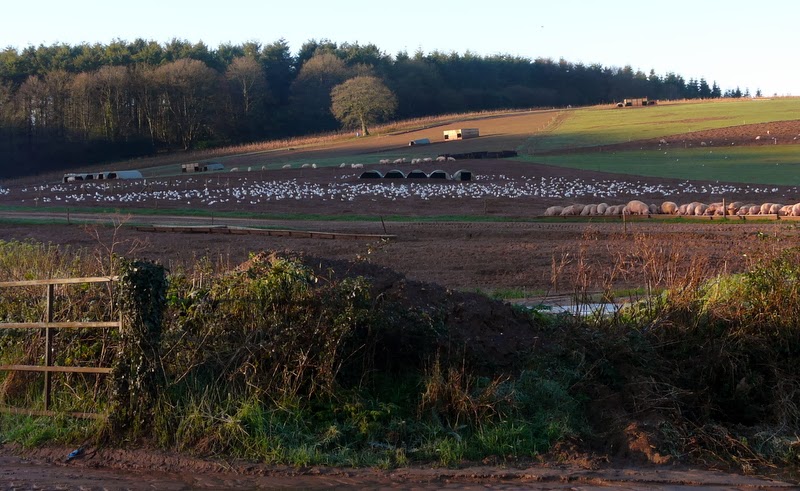 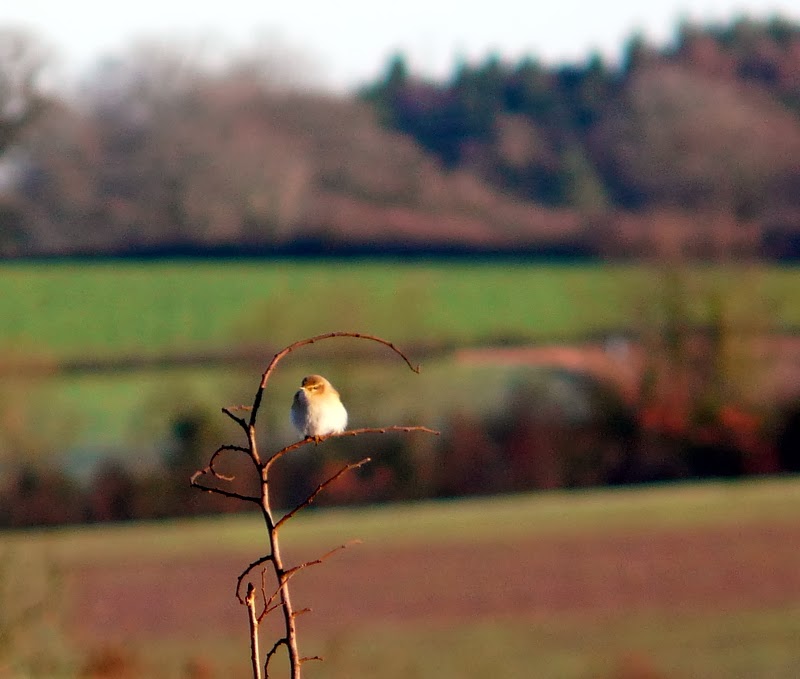 This morning off Mudbank there were 5+ goldeneye, 2 great crested grebe, 88 wigeon, 26 redshank and 1 long-tailed duck. On a flat calm sea there was little to see from the beach huts but 1 great northern diver was present along with the regular pair of female eider. About 30+ curlew headed inland. I thought Hayes Barton pig farm might be good this morning but the gulls were mainly black-headed gull with only c100+ herring gull. Also with them was 1 adult mediterranean gull and nearby 1 chiffchaff, 3+ red-legged partridge and 9+ meadow pipit.