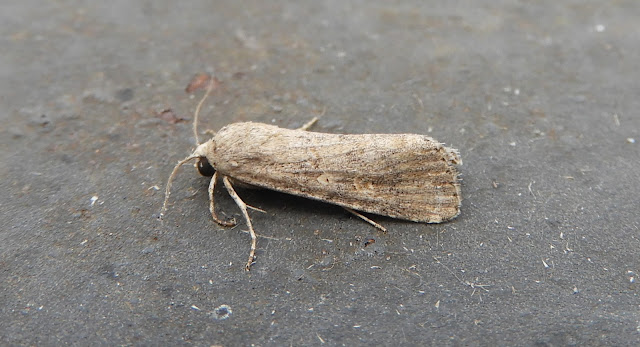 Small Mottled Willow - this immigrant species accompanied 3 Silver Ys, and a hatful of Rusty Dot Pearls, the night before last (30/7). I've caught a small number of these over the years but this was the first in a long, long while. 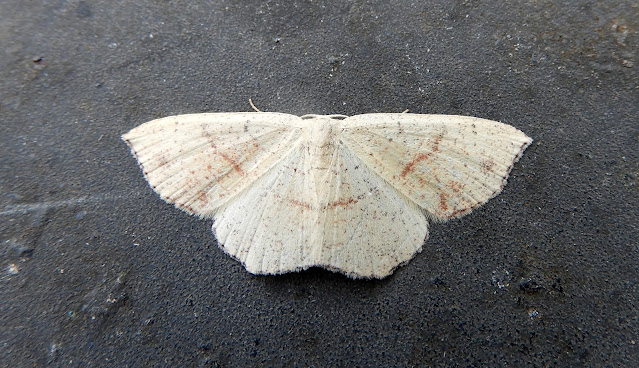 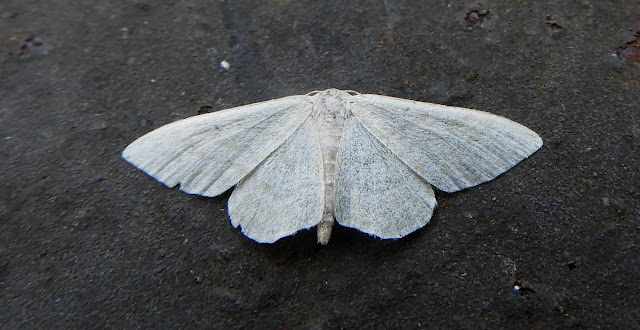 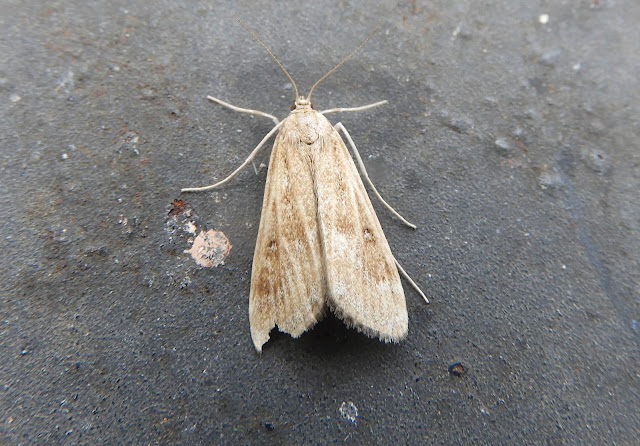 Ringed China-mark. I catch this species regularly. Not so the other China-marks, with just 1 Small China-mark making it to the garden so far. 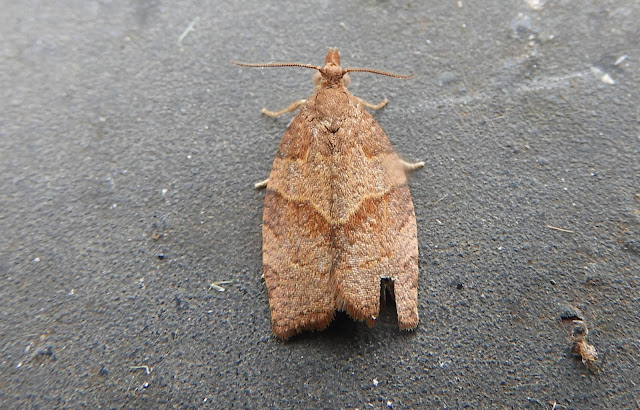 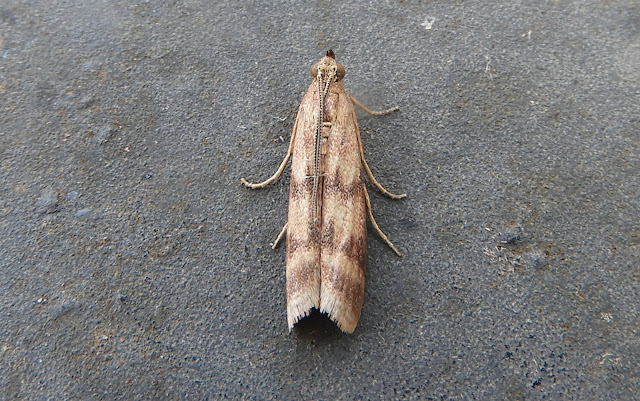 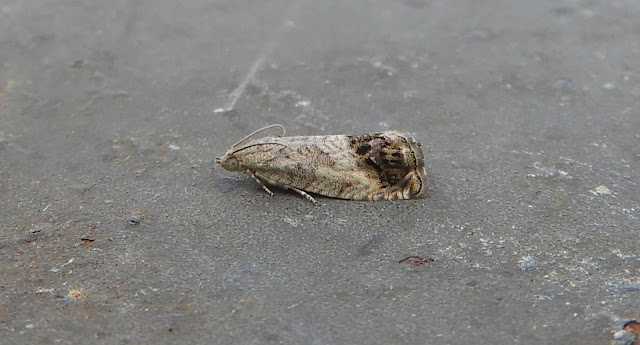 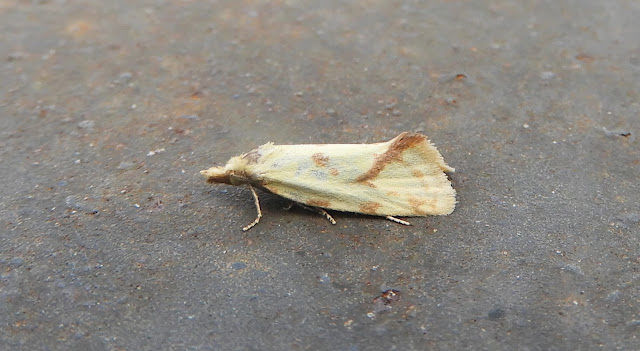 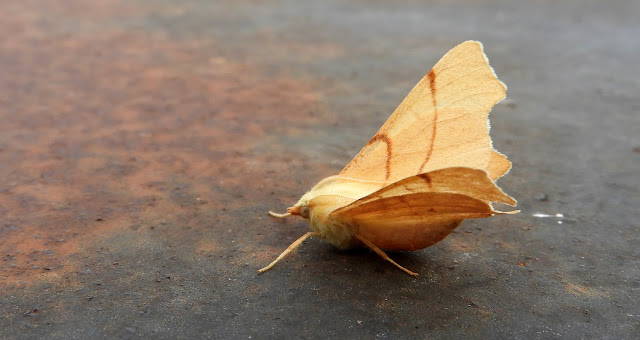 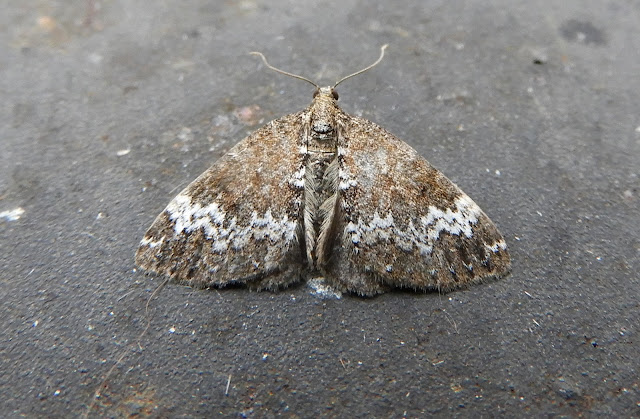 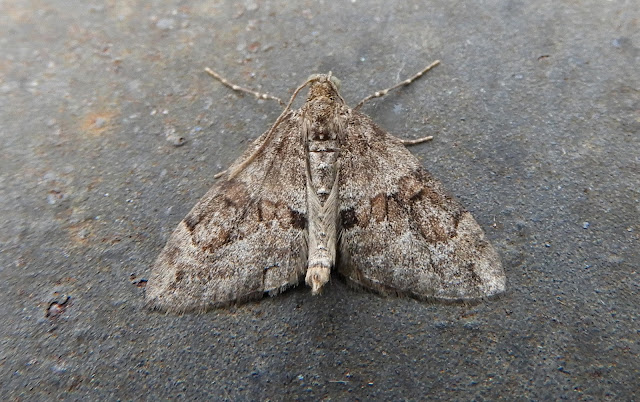 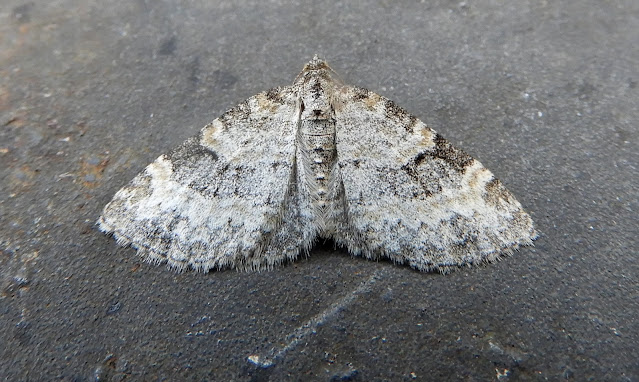 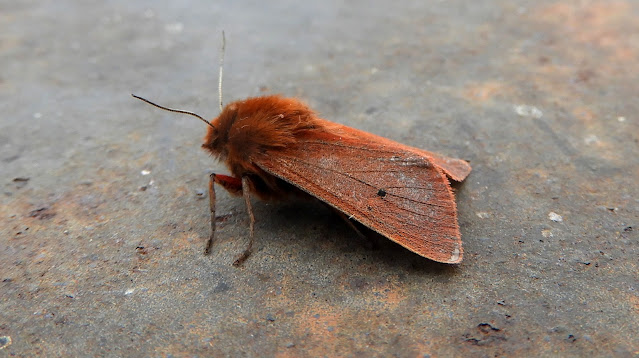 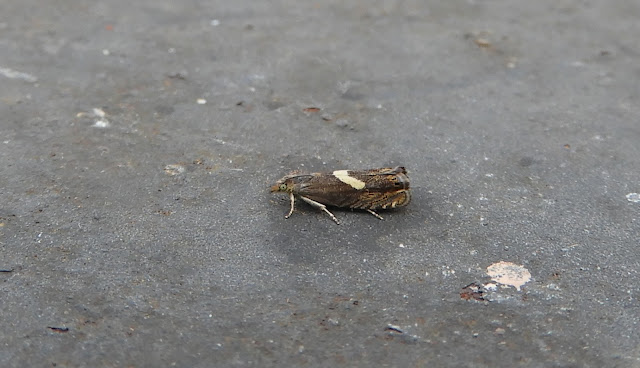 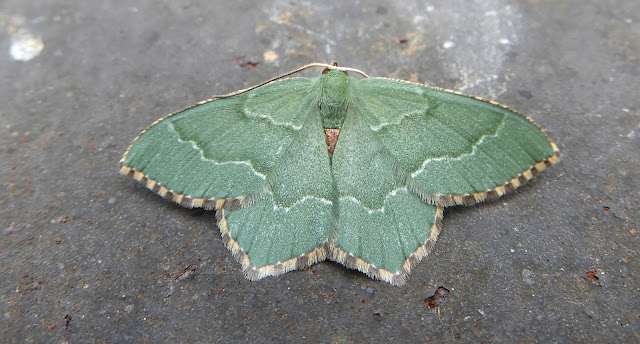 Common Emerald - a very common moth but I rarely see them in as perfect condition as this. The checked fringes rapidly wear away and the green fades. 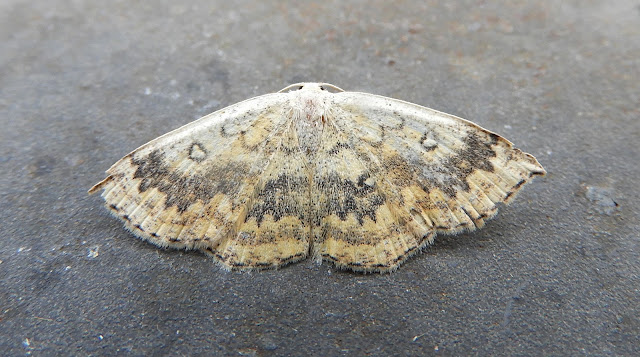 Mocha - always on the cards but this was a first for the garden, here in Exmouth. 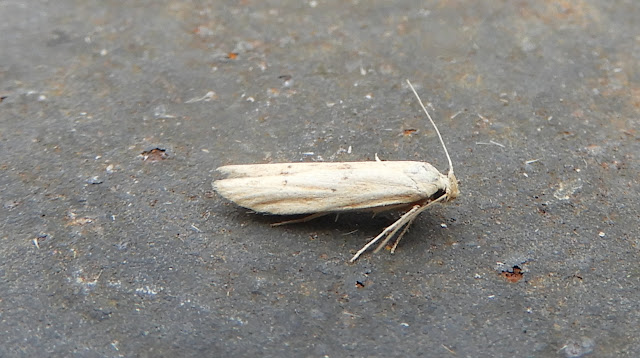 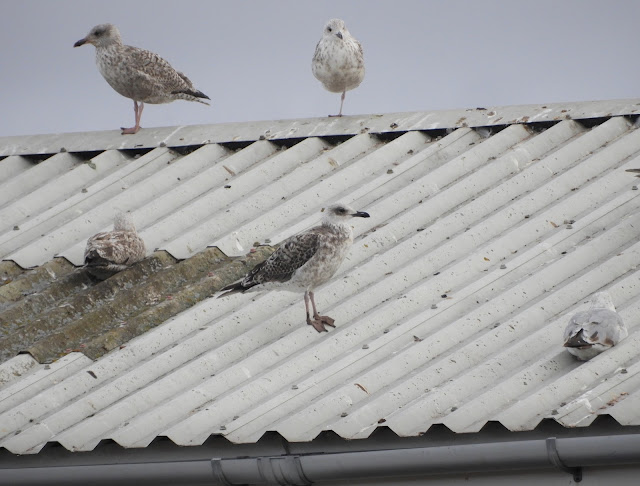 First-summer Yellow-legged Gull - recycling centre. I'm glad this bird is around because I've had no success tracking down any juveniles as yet. Should be some in August though... 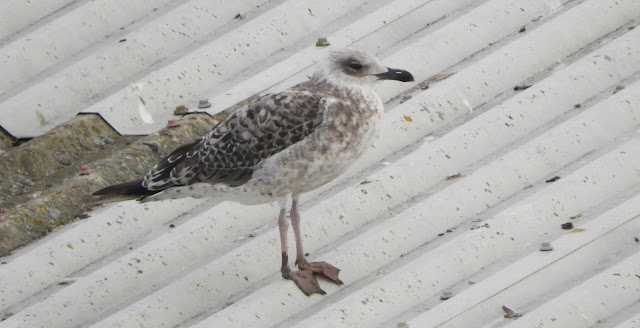