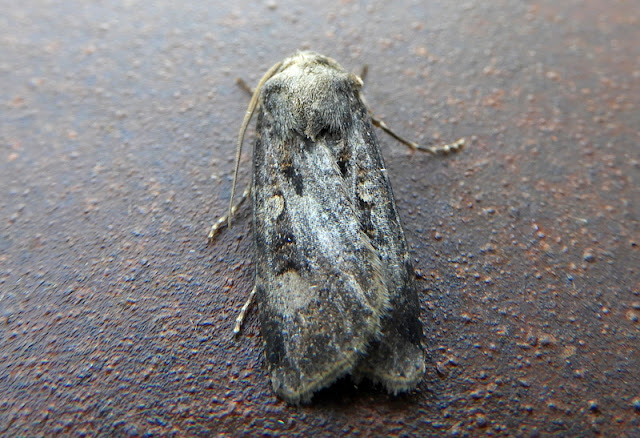 
An early morning look off Mudbank produced 1 Black-tailed Godwit, 10+ Sandwich Tern, 8 Sand Martin, 2+ Whimbrel, a juvenile Yellow-legged Gull and 2 Mediterranean Gulls. Nearby off Maer Rocks - 2 Common Tern and 2 Mediterranean Gulls.
Martin and I popped up to Taunton to try for clearwings but we had no luck, scuppered by overcast conditions and a cool breeze. Got some nice moths at Martin's though! My journey back took me past Exton Station where the Osprey did the decent thing and put on an impressive, and ultimately successful, fishing display. 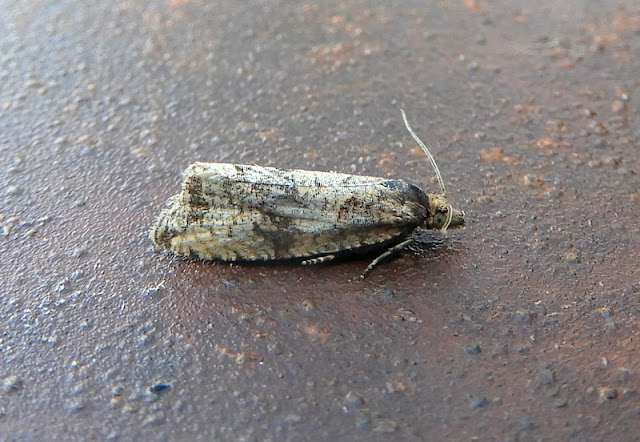 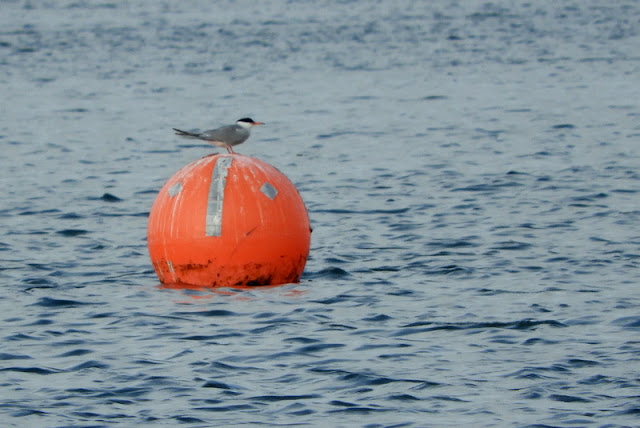 Common Tern - off Maer Rocks. A juvenile was on the next buoy along. 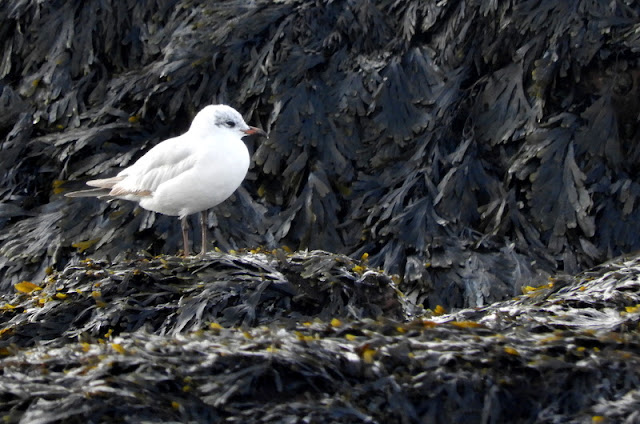 One of two Mediterranean Gulls on Maer Rocks. 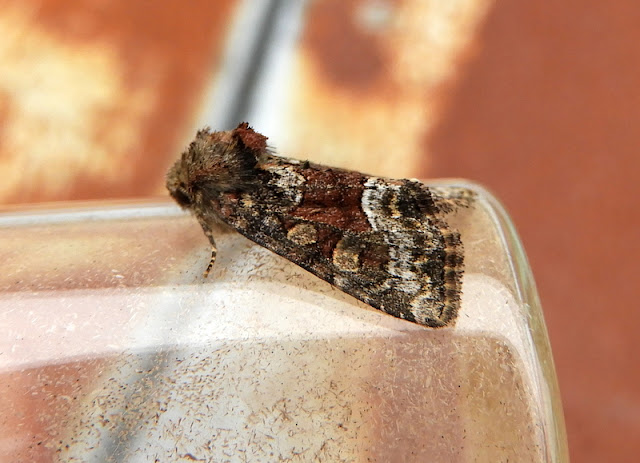 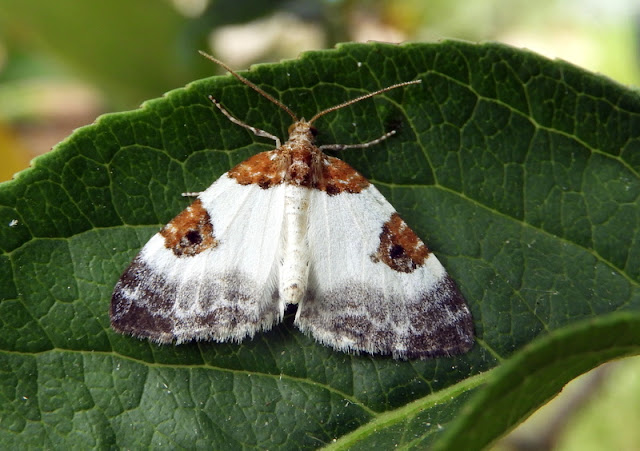 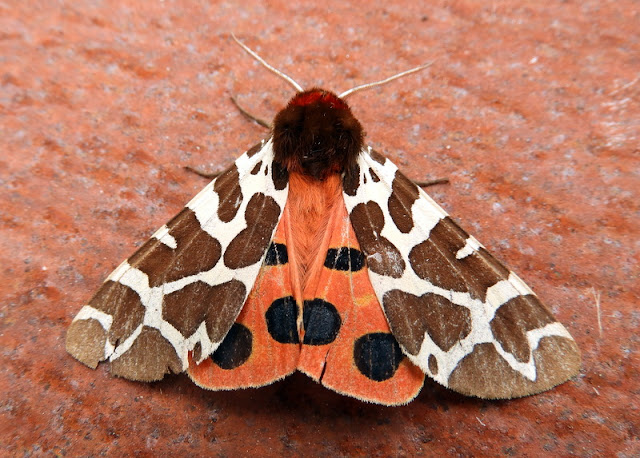 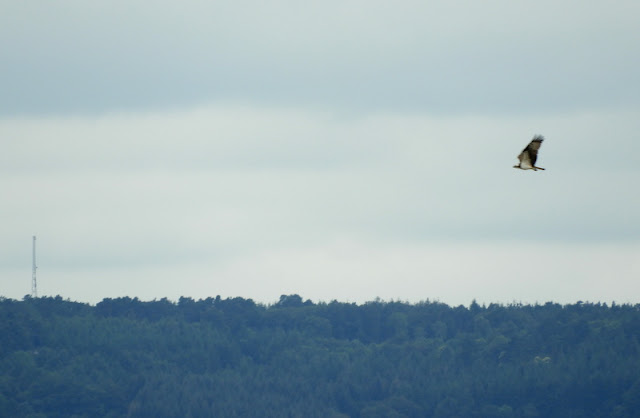