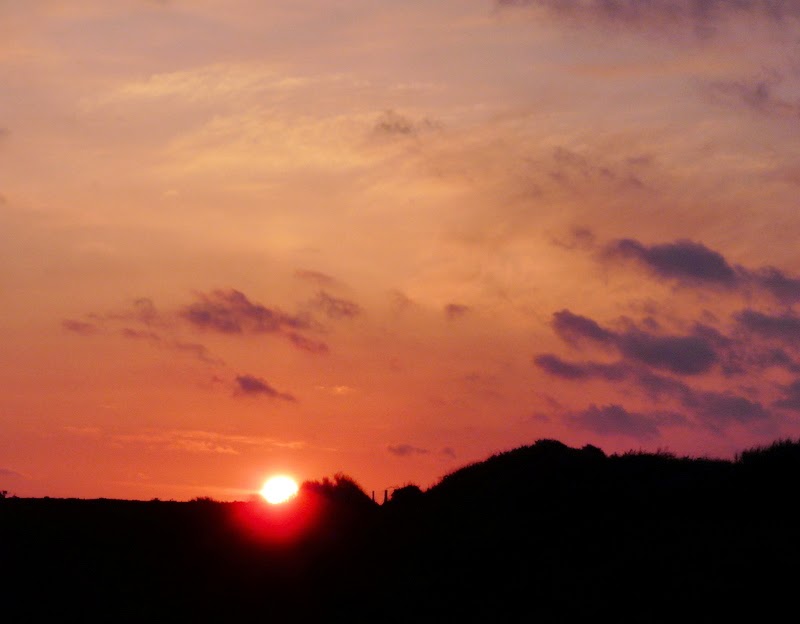 I made two short'ish visits to Orcombe Point today . The first was a dawn visit with Derek and the second, a mid-afternoon stroll on my own. It was freezing cold, in an unforgiving easterly this morning, and it was no surprise to find Orcombe pretty much birdless. The only birds to make the notebook were 1 shelduck, c15+ sandwich tern, 1 whimbrel and 3 mute swan. The whimbrel was unusual in that it actually landed on the point - something I can't remember witnessing before!
This afternoon's visit produced a singing male whitethroat, now back on territory, and a single meadow pipit, but it was salvaged somewhat by the butterflies that were numerous in the sheltered spots, and included 2 clouded yellows, orange-tip, comma and a probable painted lady.
Two quick looks at the river from the garden, before and after this morning's football matches, were worthwhile with 1 little tern, 1 osprey, c10+ sandwich tern, 2 greylag geese and a bar-tailed godwit among the species 'scoped'.
I've done some 'mad dash' 6am visits to Orcombe pre-work this week but I haven't had much. The highlights were 6+ willow warbler, 1 yellow wagtail (east), 1 siskin (west) and 4 blackcap on 16/4 and 20 distant brent geese (the majority at least appearing to be pale-bellieds) later the same day off the Imperial. Last night there was a flock of c30+ whimbrel off the Leisure Centre. 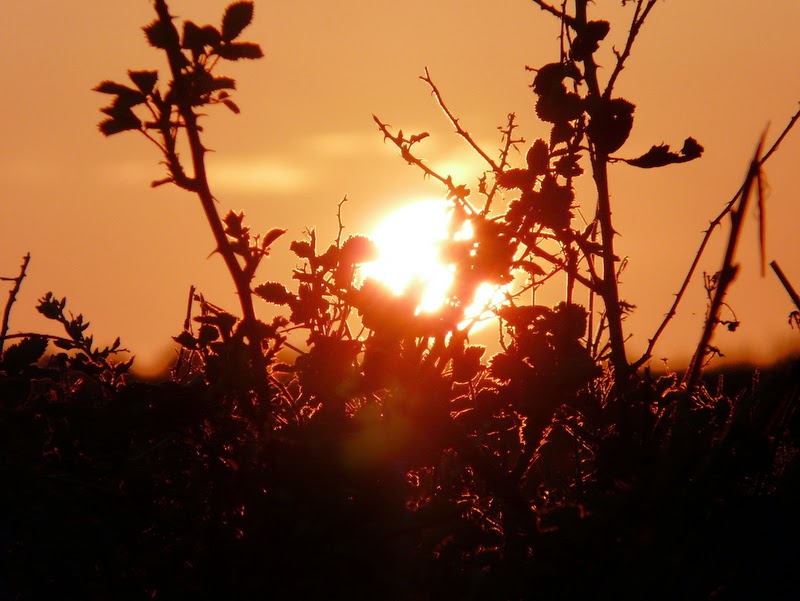 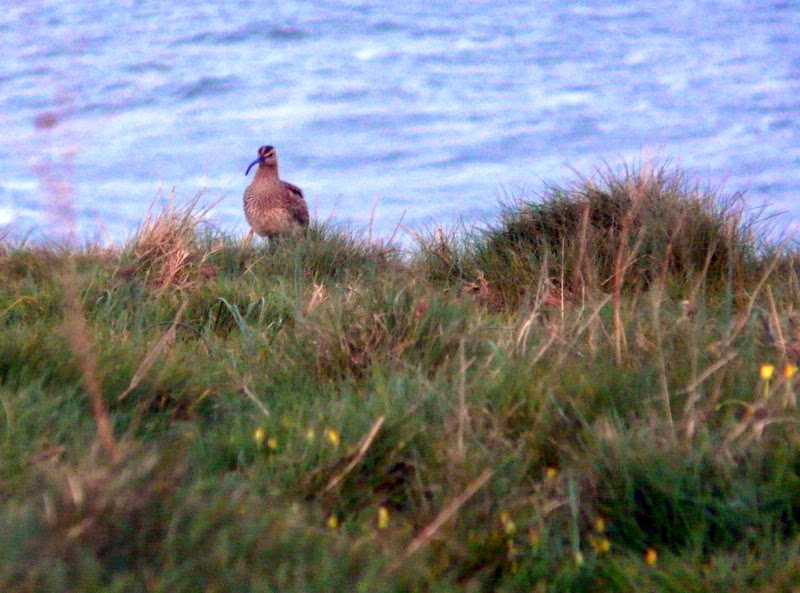 Whimbrel on the tip of Orcombe Point, photographed shortly after 0630 in poor light. 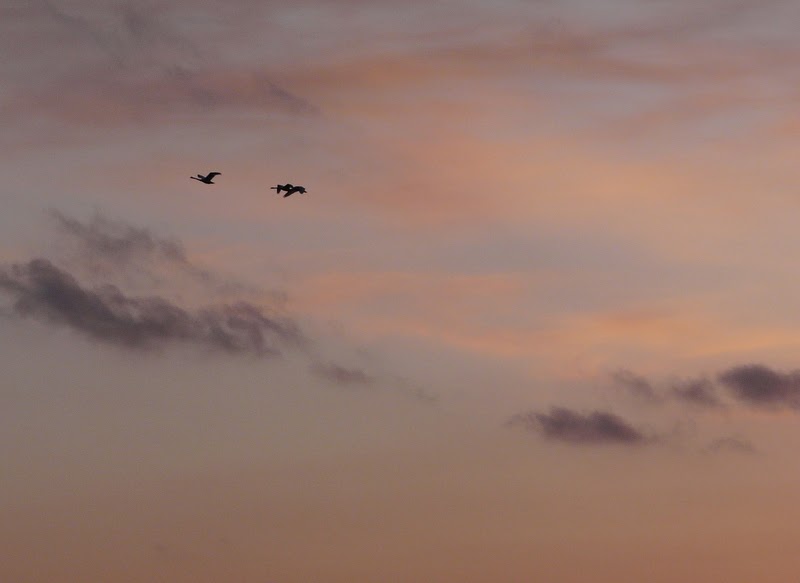 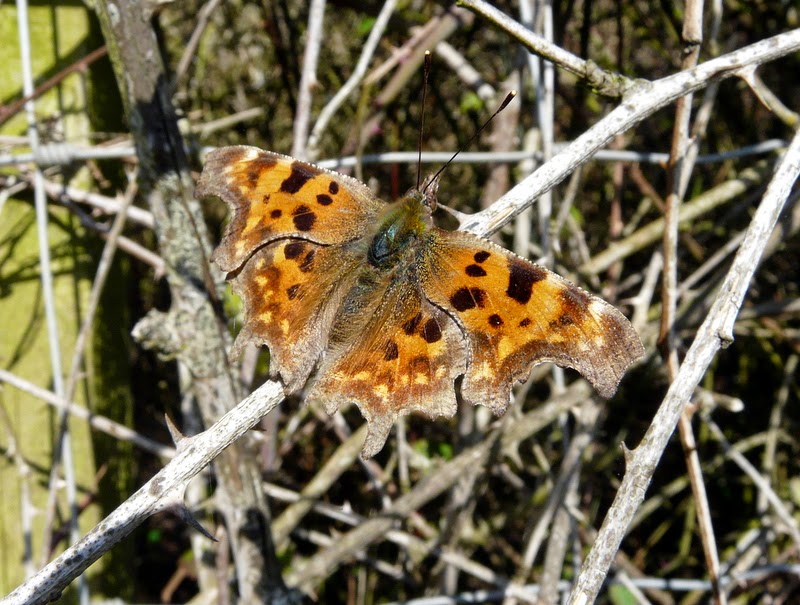 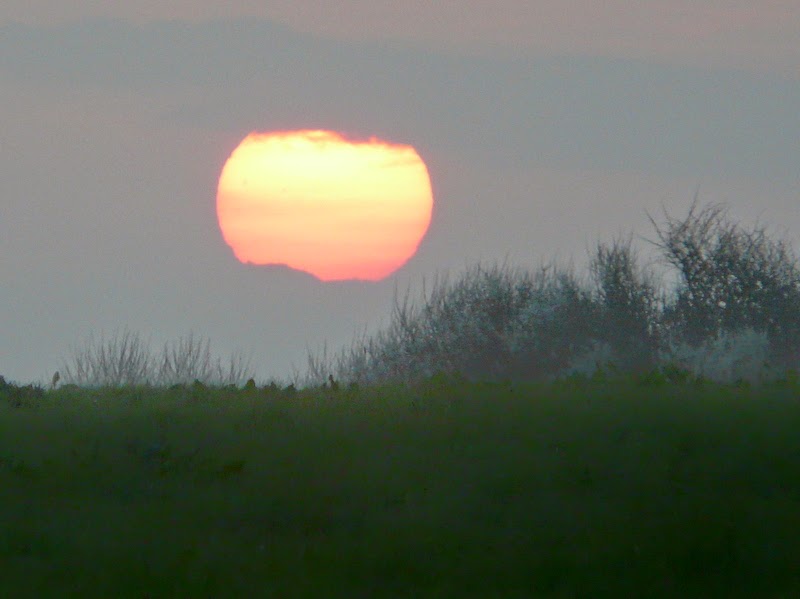 Dawn on Thursday morning.
Posted by matt knott at 11:35