One of Those Mornings 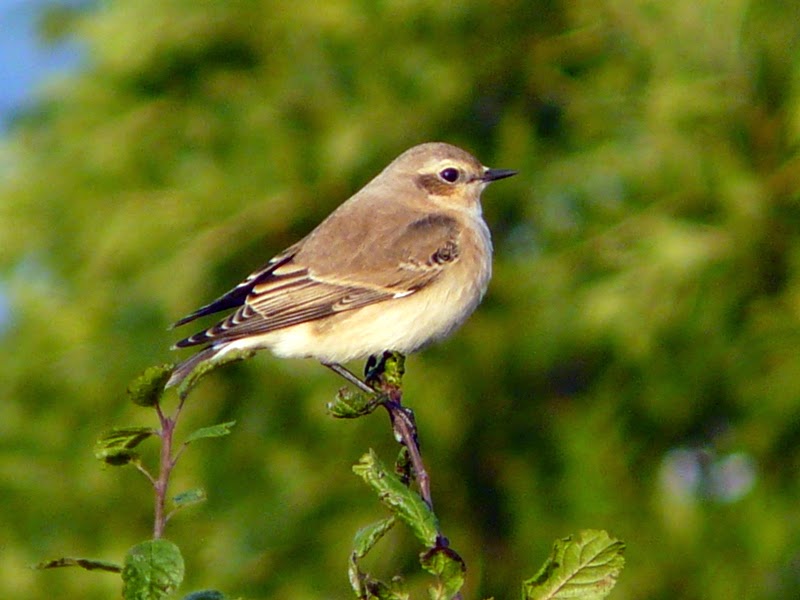 
The run of exceptional birding on Orcombe continues. I need to remind myself of days like today when the birding returns to normal and I'm flogging the bushes in the hope of finding a single chiffie! I birded with Nick and Derek from first light but bumped into several other friends over the course of the morning. The glorious sunshine added an extra golden glow to the birding, with birds appearing in pretty much every corner of the patch. Magical moments included watching a hobby belt high out over the sea, Africa-bound, as two dark-bellied brent geese powered westwards then north towards the Exe. The red-breasted flycatcher eventually performed (and apparently continued to do so all day) and a text from Paul Gosling was very welcome - he had found the wryneck further down towards the Geoneedle and we were soon watching it on the clifftop down to about 10ft!
Other species seen included at least 16 wheatear, 3+ grey wagtail, 5+ alba wagtail, 13+ yellow wagtail, c30+ chiffchaff, 1+ tree pipit, c25+ swallow, c40+ house martin, 1+ jay, 1 curlew, c20+ skylark (the first influx of the autumn), c100+ meadow pipit, 1+ goldcrest and 1 blackcap.
As well as tonnes of berries on the bushes there were insects everywhere too, including masses of crane-flies, speckled woods, red admirals, 2 clouded yellow butterflies, a silver Y moth and an emperor dragonfly. 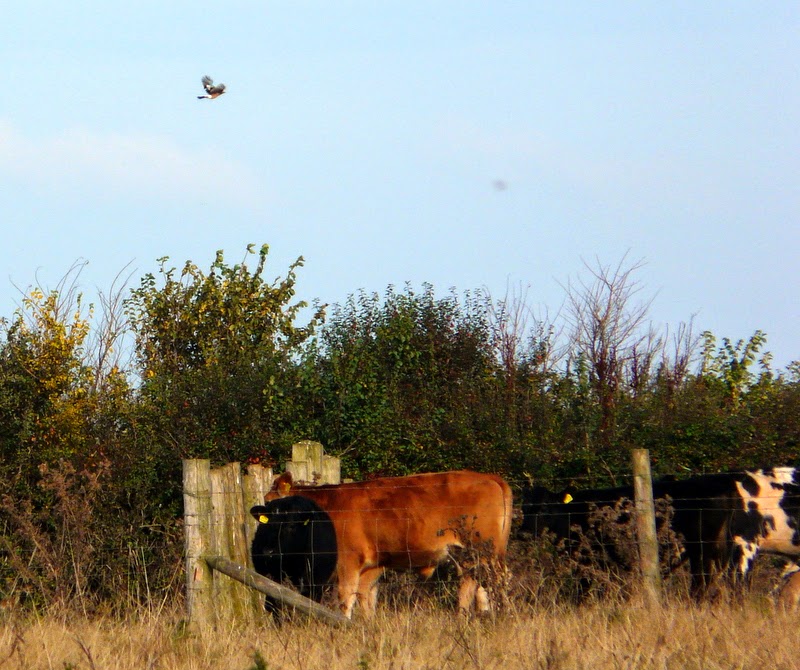 At least one Jay was roaming around the area today. 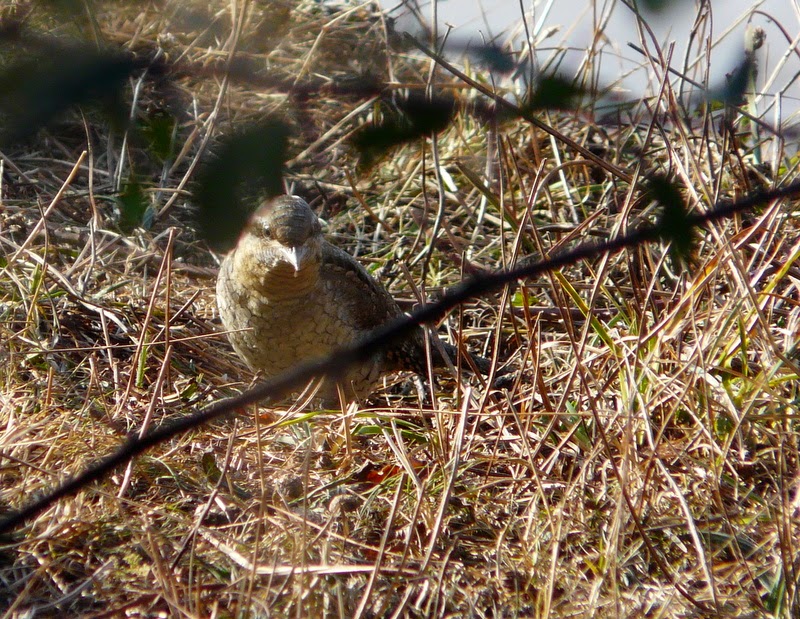 Wryneck - this bird apparently showed well intermittently on the footpath throughout the morning at least, despite a procession of dog-walkers and ramblers. 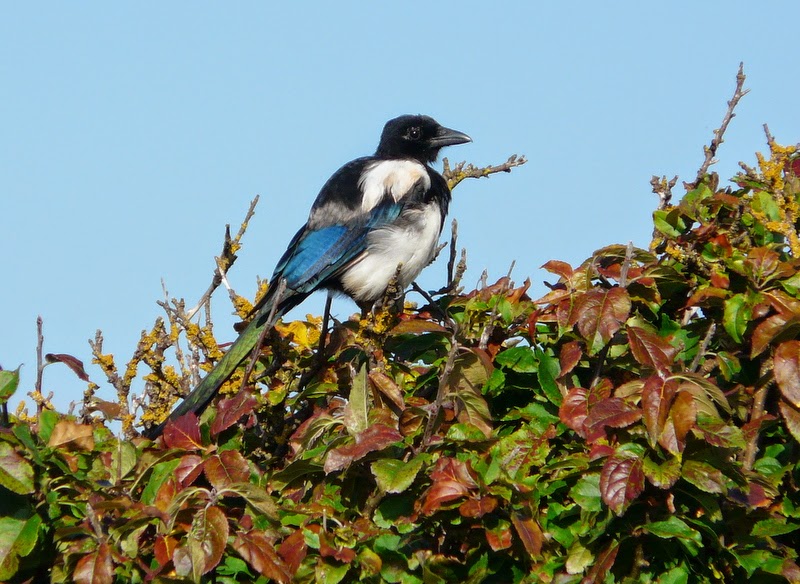 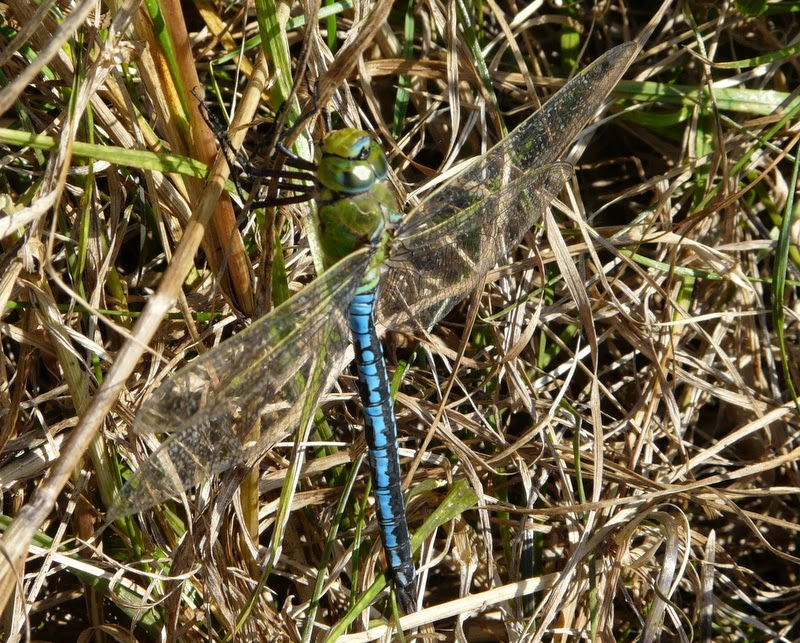