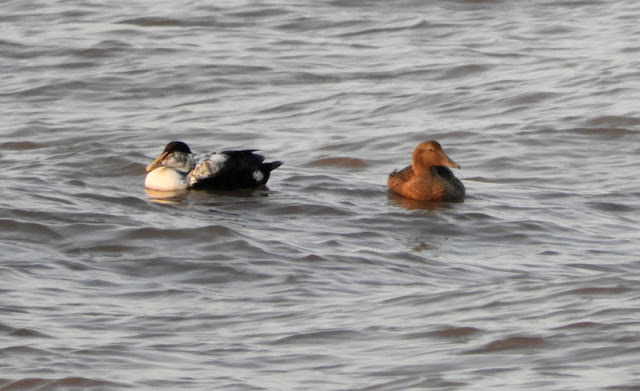 Drake and female Eider off the Lifeboat Station - sat apart from four more birds early this morning.
Six Eider off the Lifeboat Station early this morning (three drakes). Otherwise most of today's stuff was from the back garden - 6 Red-breasted Merganser, 4 Wigeon, my first Sandwich Tern of the year, 4 Dark-bellied Brent Geese, 1 Meadow Pipit, 1 Raven and, best of all, a Red Kite which flew east across the river before circling north, upriver at 1050. Also at least 5 Cattle Egret in with cattle behind Starcross.
On the 21st, off Mudbank, 85 Common Gull, 2 Mediterranean Gull, 7 Red-breasted Merganser and 41 Dark-bellied Brent Geese. Littleham stubble fields held a flock of at least 30 Linnet - a species that's been conspicuous by its absence in Exmouth this winter. 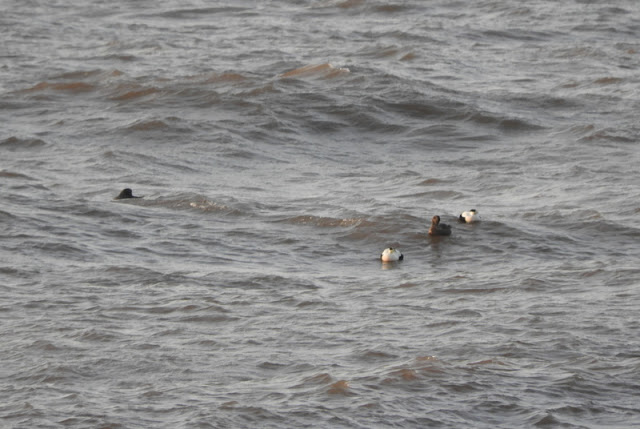 Two adult drakes and two females were sitting further out. 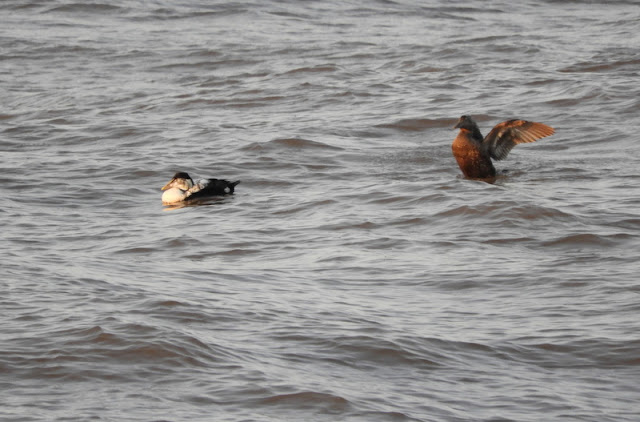 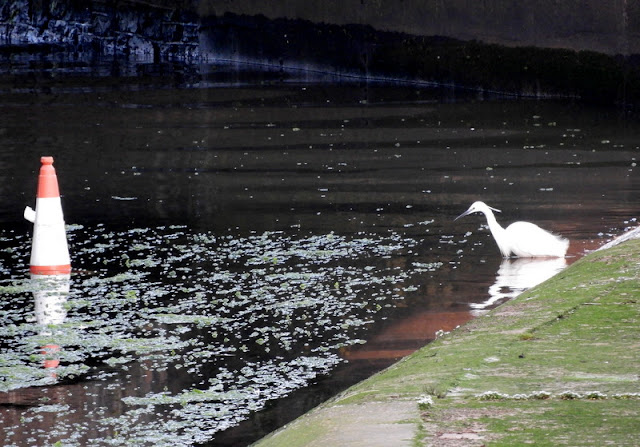 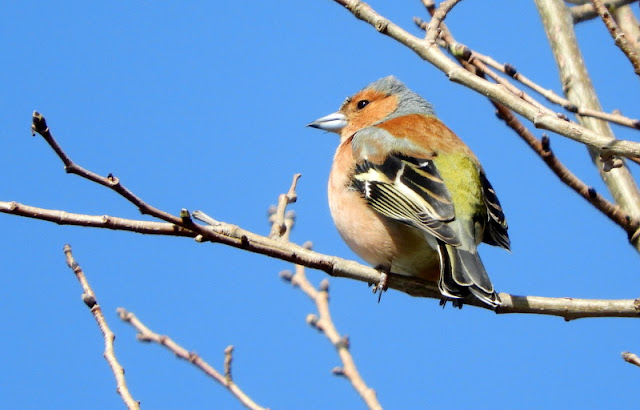 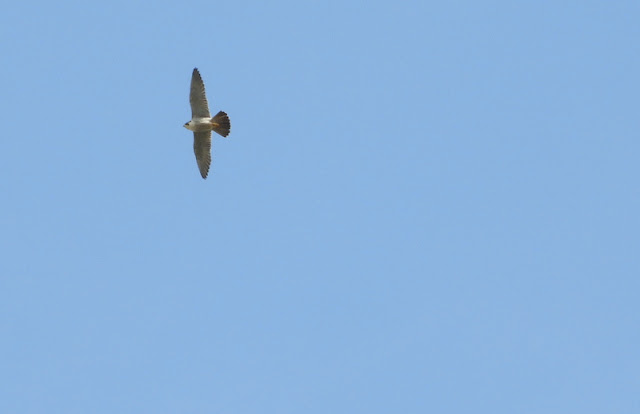 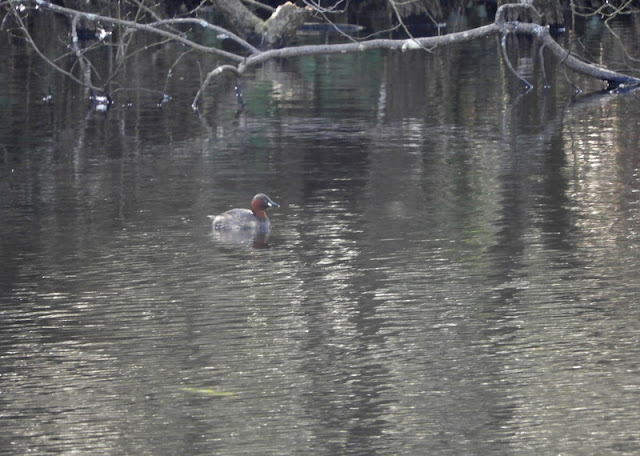 After two years without seeing a Little Grebe in Exmouth it was fantastic to see this very vocal adult on Bystock Pond this afternoon. I'm pretty sure I've not seen one here before. 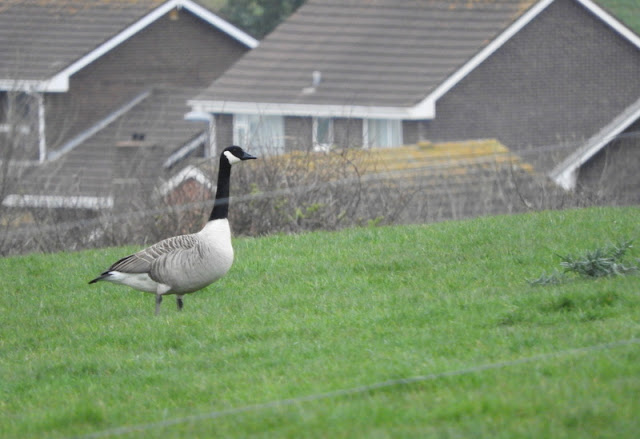 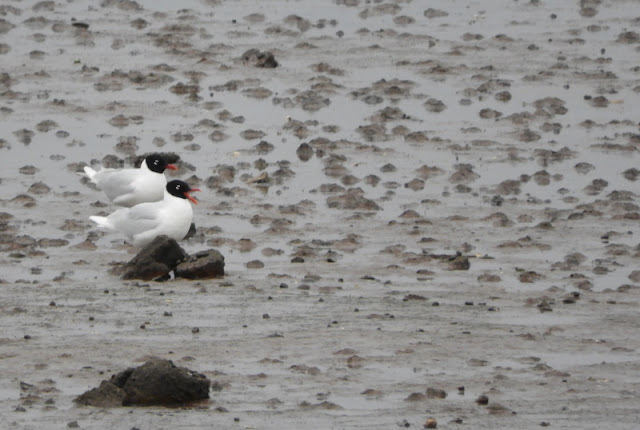 Two Mediterranean Gulls, in breeding attire, off Mudbank a couple days ago.
Posted by matt knott at 08:51