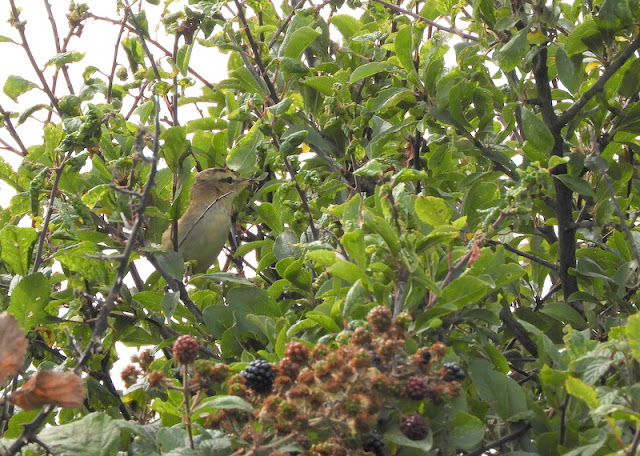 Sedge Warbler - Orcombe Point.
I've been travelling a bit further afield for plants and insects recently (accumulating Carbon Dioxide guilt) so the last couple of days I haven't strayed from Exmouth. No need really as there's more than enough to see on the doorstep, and I still need to put some effort in to sorting out all the dandelion-like 'weeds' - the Hawk's-beards and Hawk's-bits and all that difficult stuff !
I did Orcombe Point first thing and recorded my first Sedge Warbler and Tree Pipit of the autumn, along with at least 5 Willow Warblers. Otherwise at least 3 Ring-necked Parakeets around the Maer, my first Exmouth Dartford Warbler of 2020, on local heathland, and 120 Mallard off Mudbank with 20 Whimbrel and 2 Mediterranean Gulls.
The only birds of note yesterday were 35+ Swallow and at least 1 Sand Martin on Orcombe Point, along with 21 Mute Swan off Mudbank. 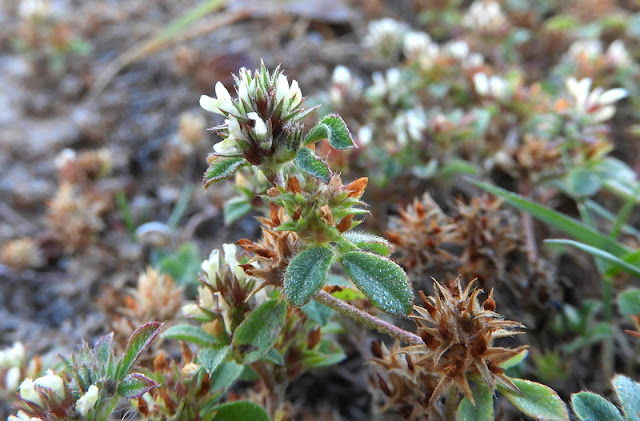 Rough Clover - I was really pleased to find carpets of this tiny clover around the sea front carparks. I don't think it's a terribly common species. 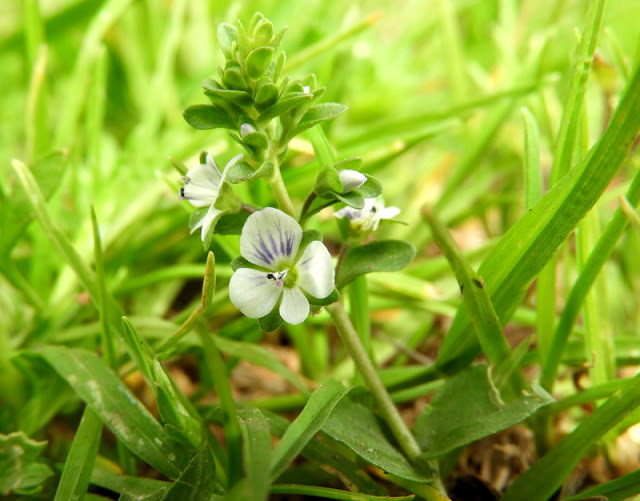 Thyme-leaved Speedwell - another new one for me. 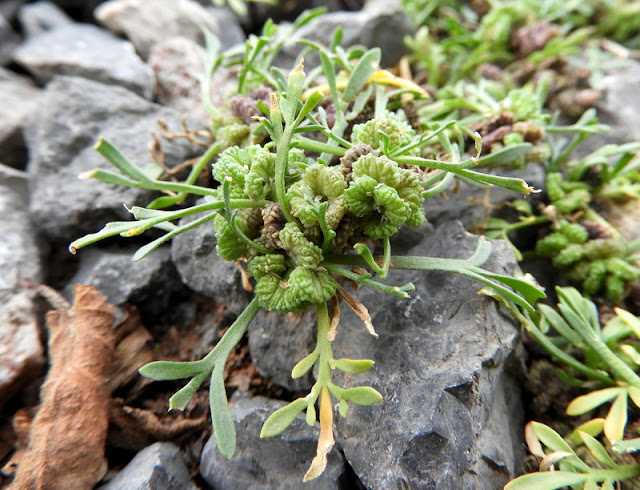 Swine-cress - many thanks to Neil for the id. The strange 'rolled' leafy bits are the fruits so I've missed the flowers. 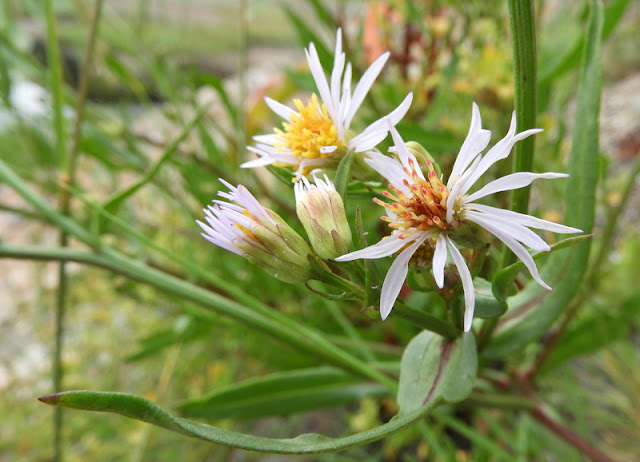 Sea Aster - pleased to find this growing on the sea wall at Mudbank. 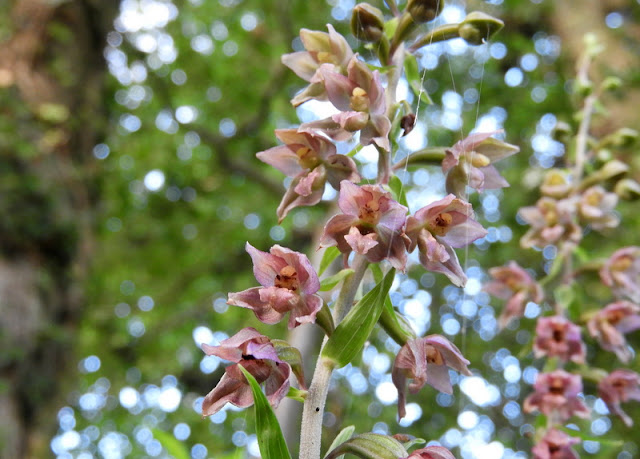 Broad-leaved Helleborine. I couldn't resist going to see these pastel-pink orchids again. Seventeen in total discovered and only up the road. 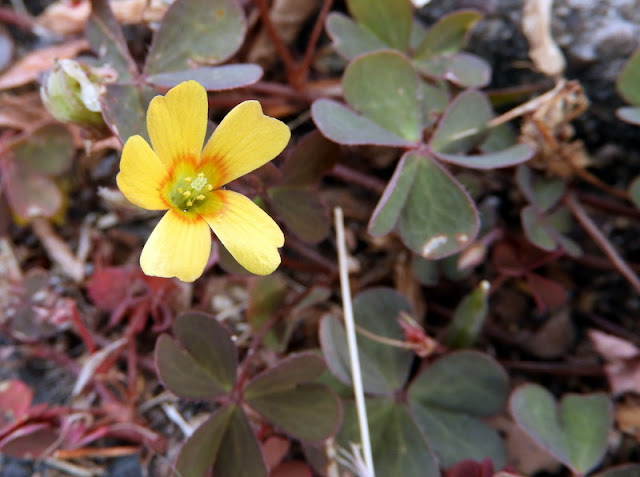 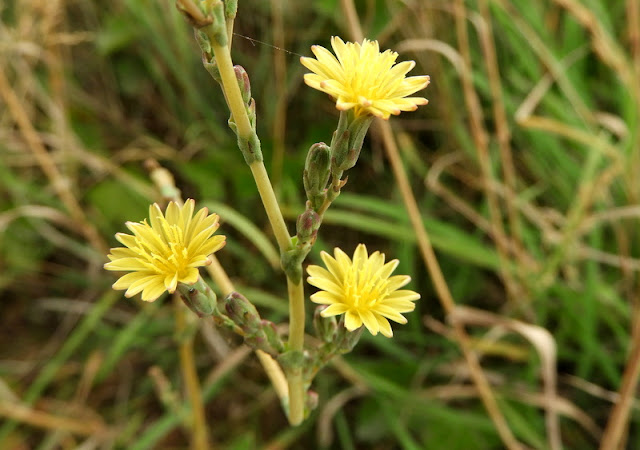 Prickly Lettuce - also known as the Compass Plant as when the sun comes out their leaves twist round and point upwards - see below. 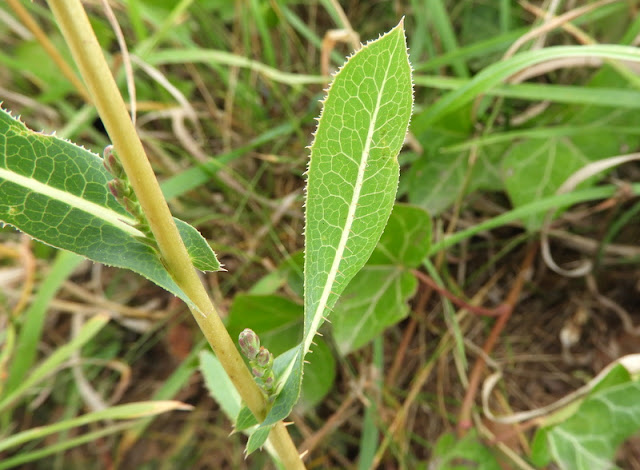 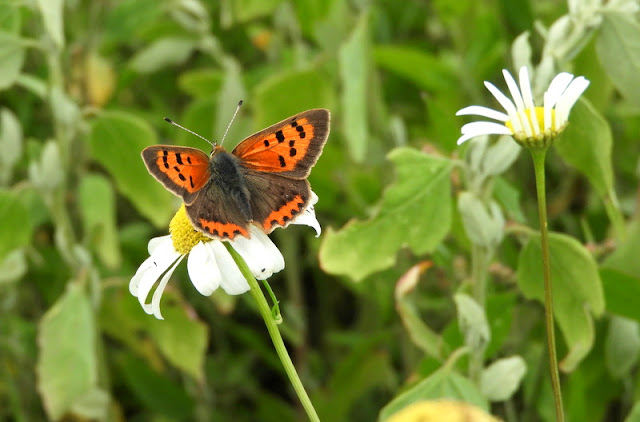