A frustrating and difficult week with zero birding, lingering cold, tonnes of work and little sleep. I'm hoping to get out to look for gulls this weekend but already the number of available hours looks limited. Here are a few gulls photographed in the Baltic on a family, non-birding holiday last summer. Baltic Gull is a very beautiful gull and one that I'm always on the look-out for locally. 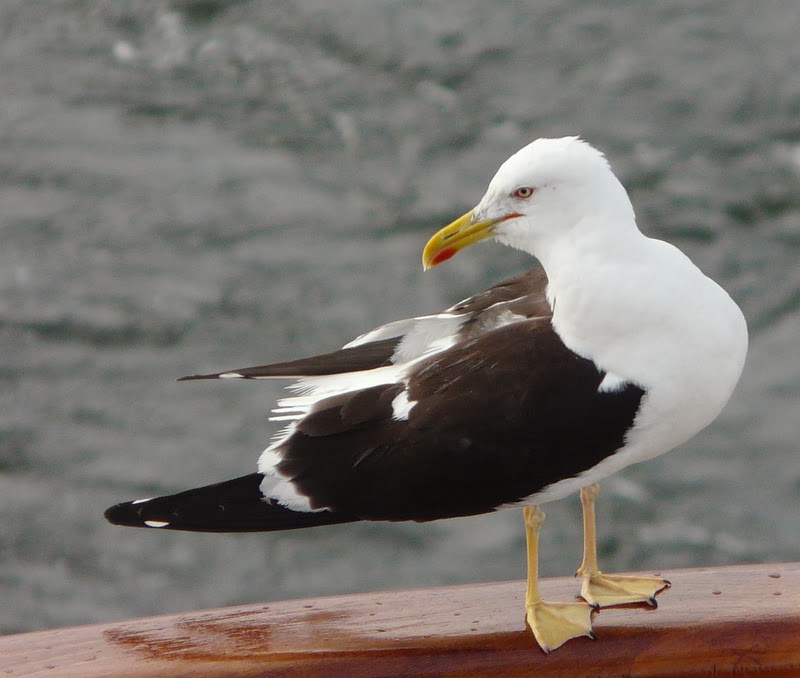 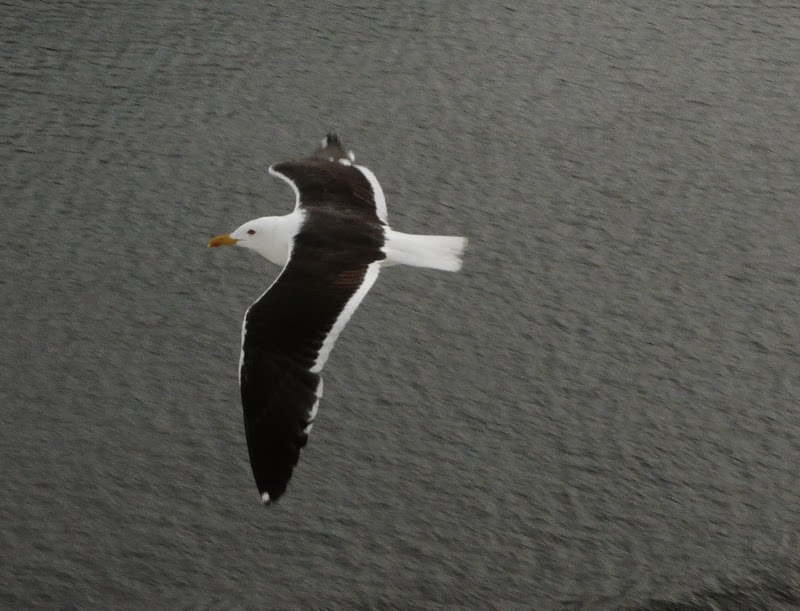 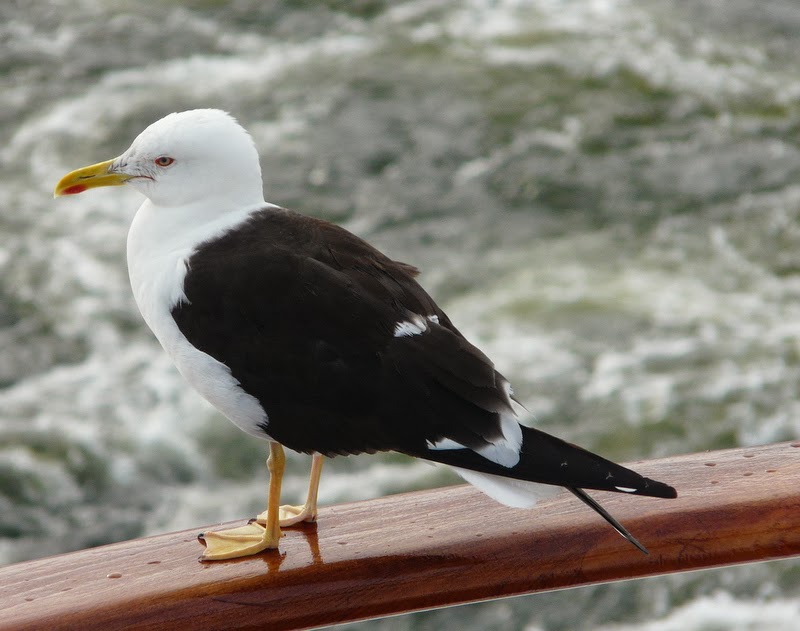 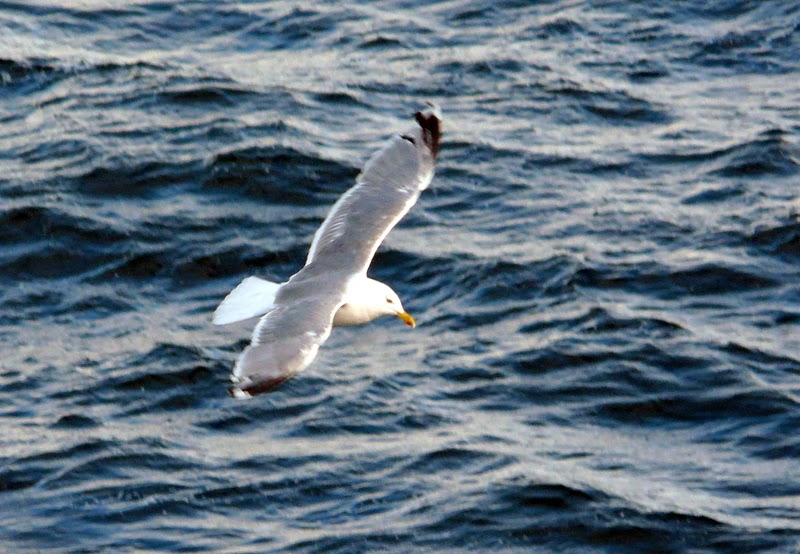 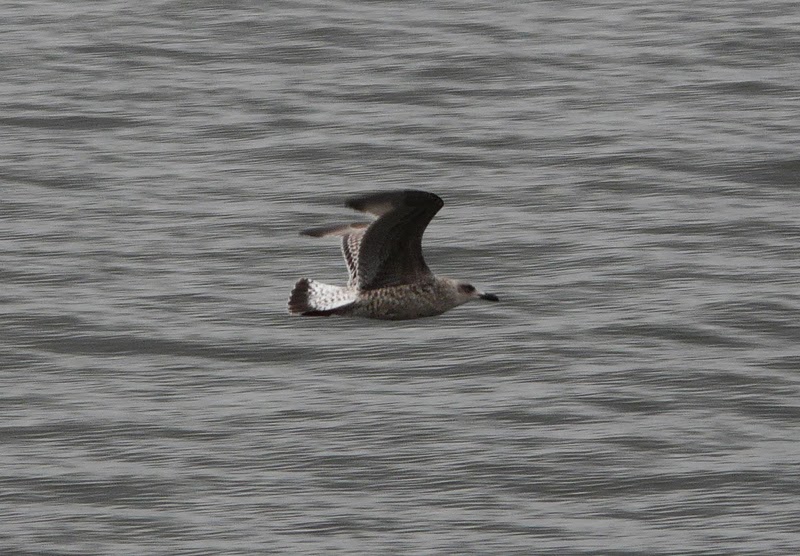 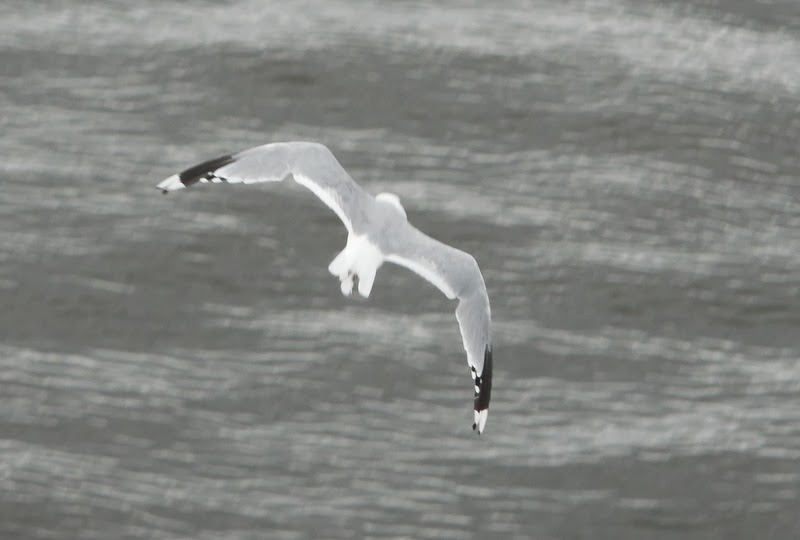 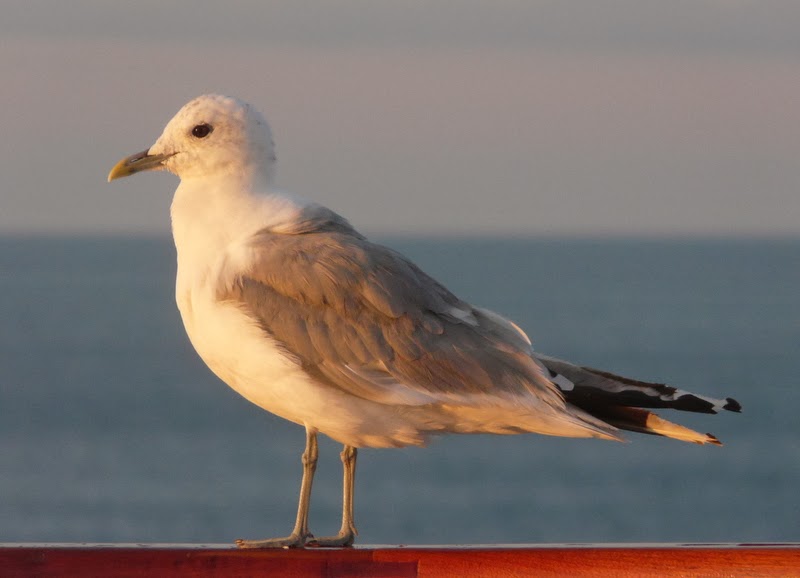 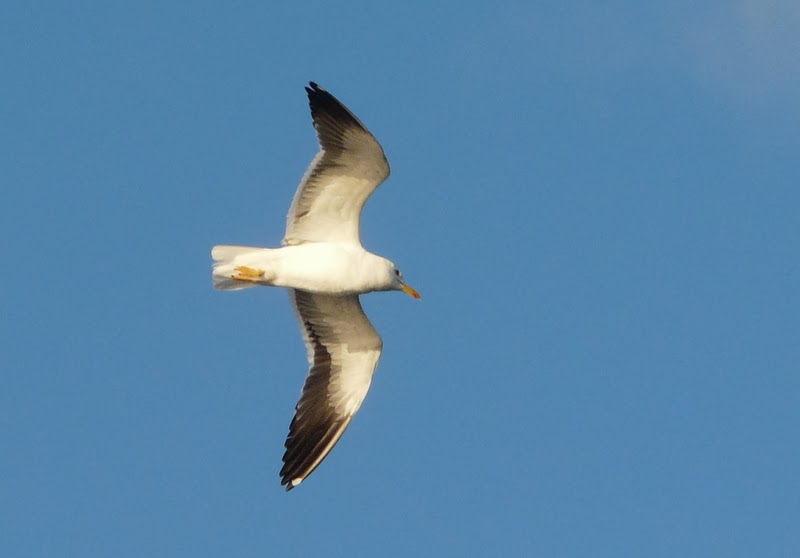 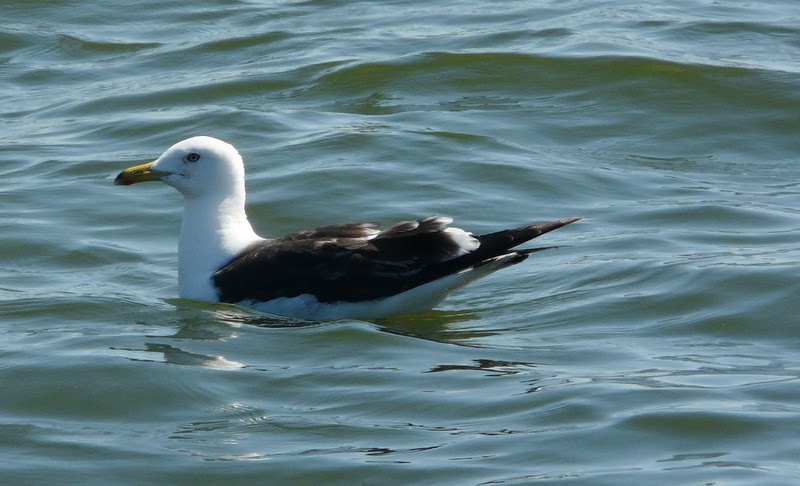 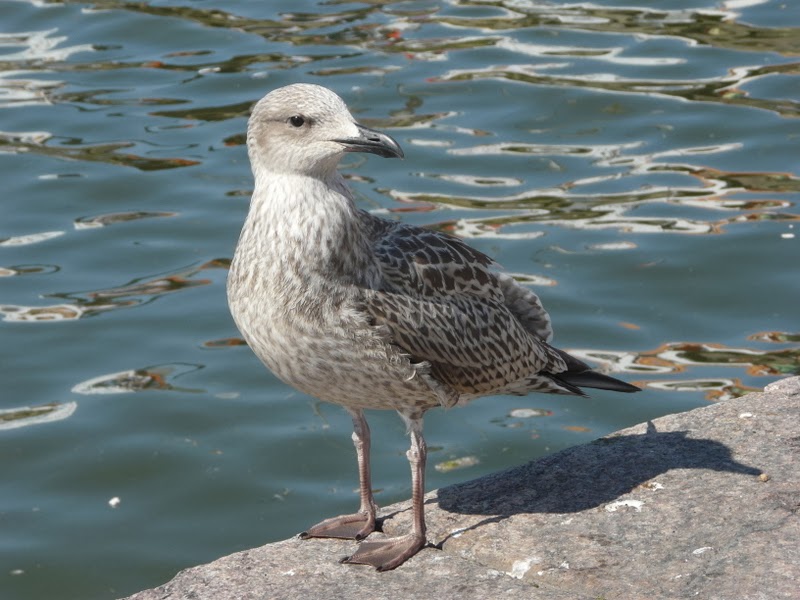 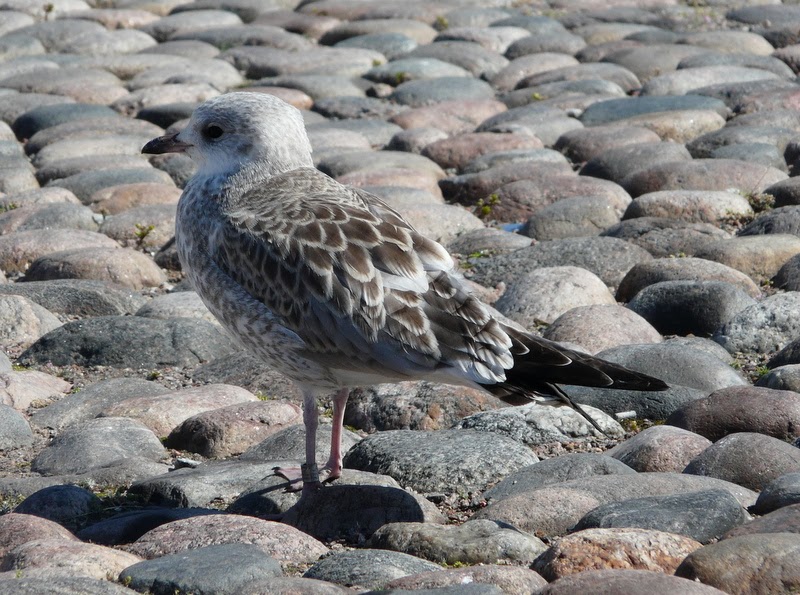