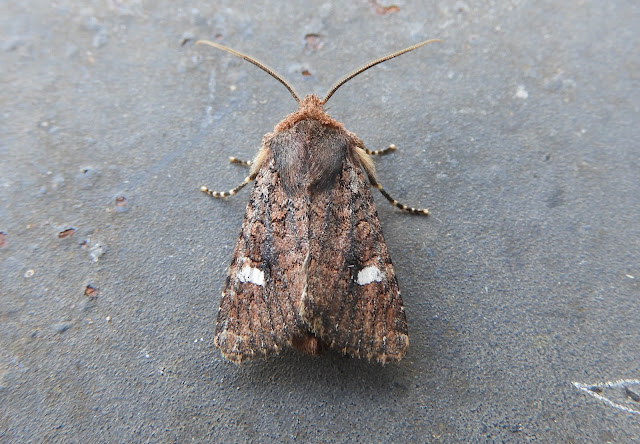 Scarce Bordered Straw. Five trapped over the last couple of nights. I photographed four of them (one escaped). Note the lack of variation in the first three. The fourth is more richly-coloured and reddish-tinged. 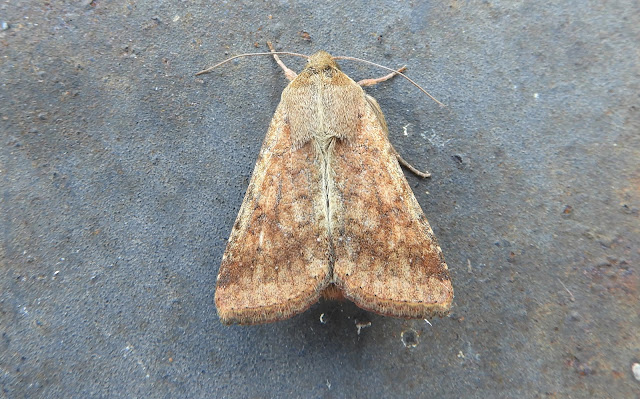 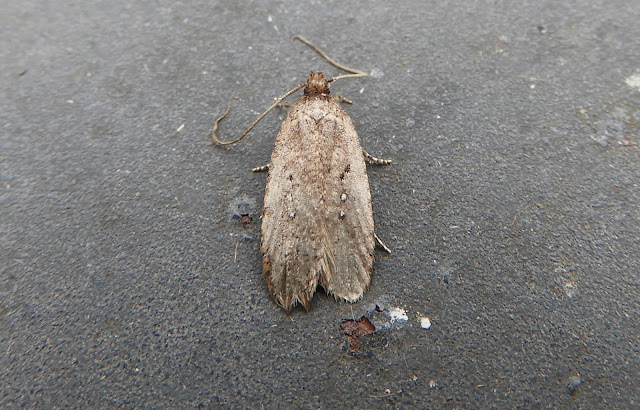 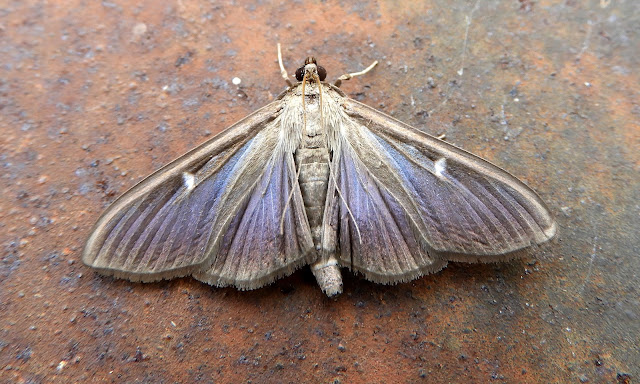 Box-tree Moth - one of nine trapped over the last two nights but my first Exmouth dark form. 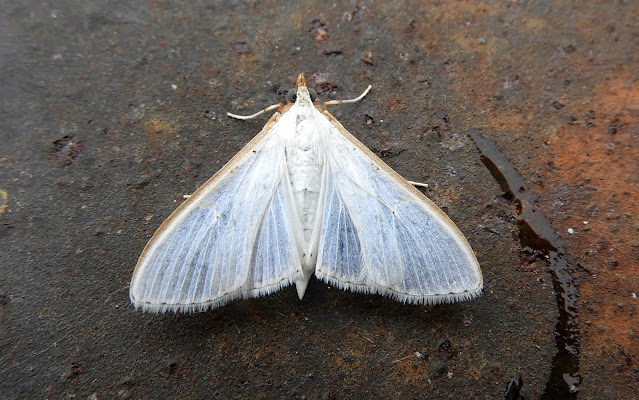 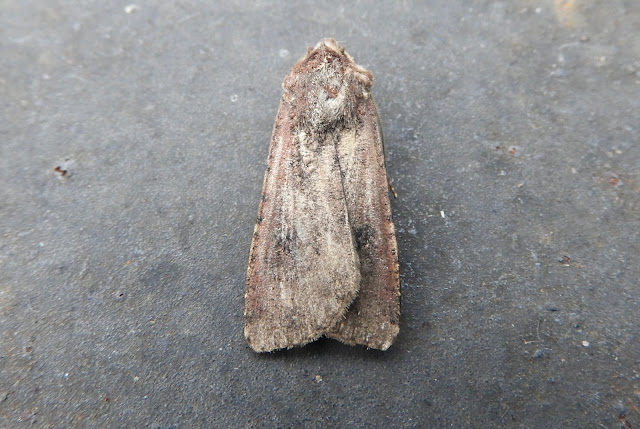 One of two Pearly Underwings (the second pictured below). It has been a brilliant year for this species. 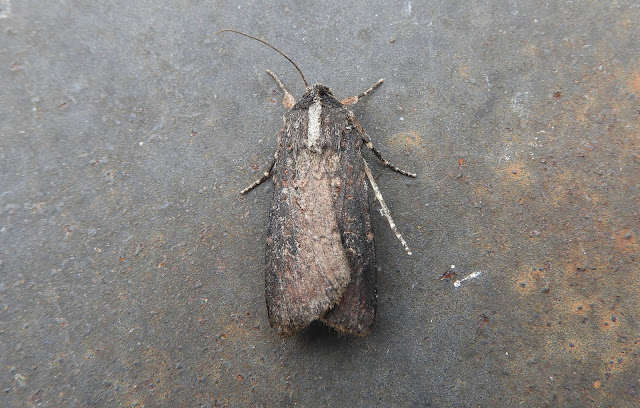 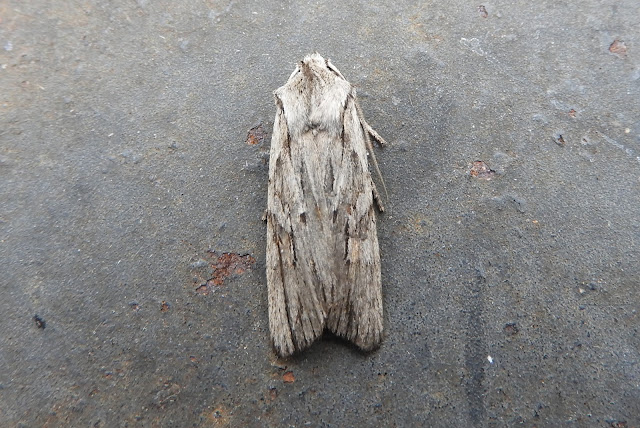 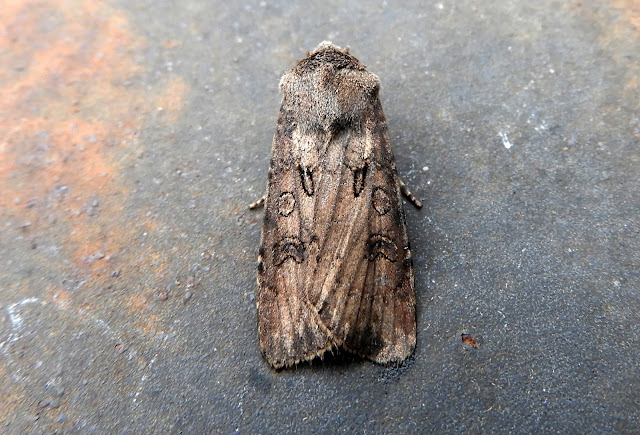 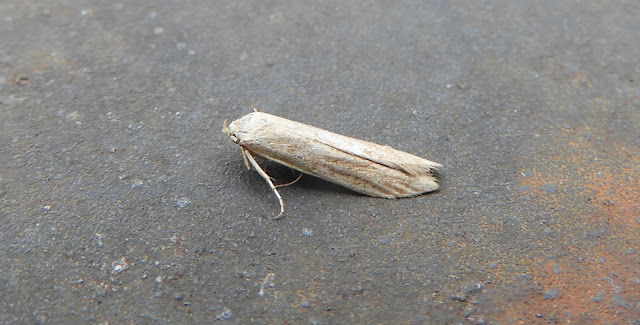 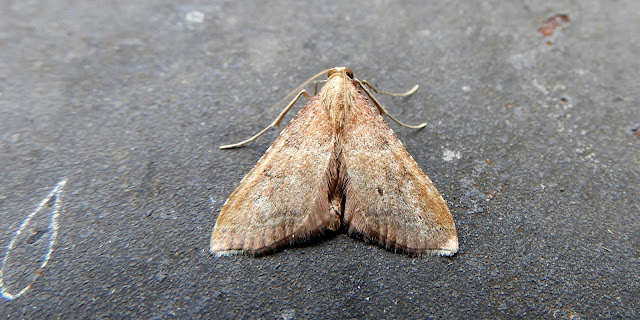 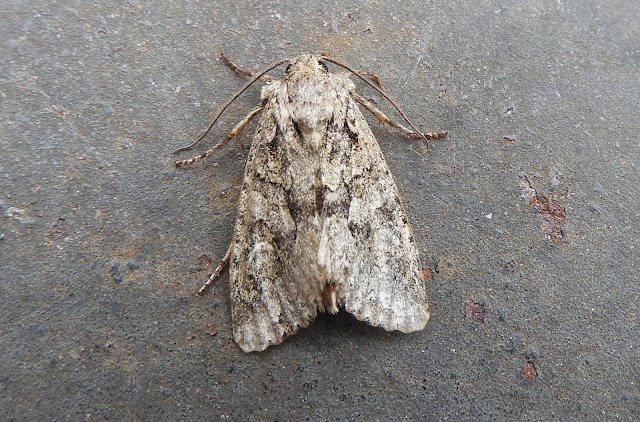