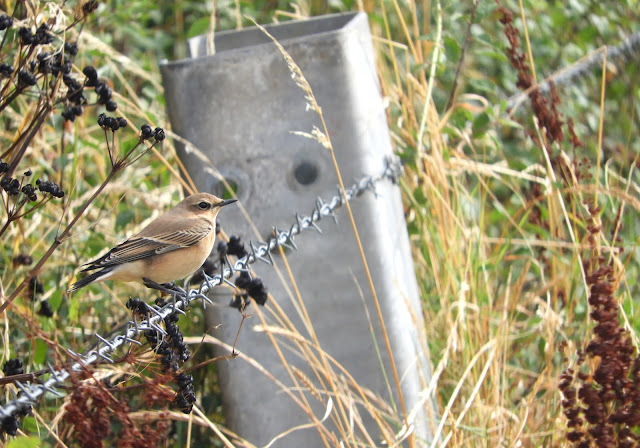 A quick look at Orcombe, after work, produced 1 Wheatear, 20+ Yellow Wagtails and 2 Spotted Flycatchers. A massive gathering of gulls off the point had largely dispersed by the time I looked through them but I managed to log at least 3 first-winter Mediterranean Gulls, 50+ Common Terns and c20/30+ Sandwich Terns. Best though was a single Little Tern. A couple Turnstones were on Maer Rocks.
What was presumably the same Little Tern was off the Imperial not long before dark - aged as a juvenile with better views. Also off there 120+ Common Terns, several Sandwich Terns and a couple Mediterranean Gulls. Nearby, off Mudbank - 2 Bar-tailed Godwits, 1 Black-tailed Godwit, 49 Pintail, 4 Teal, 7 Redshank, 1 Whimbrel and 2 Dunlin. 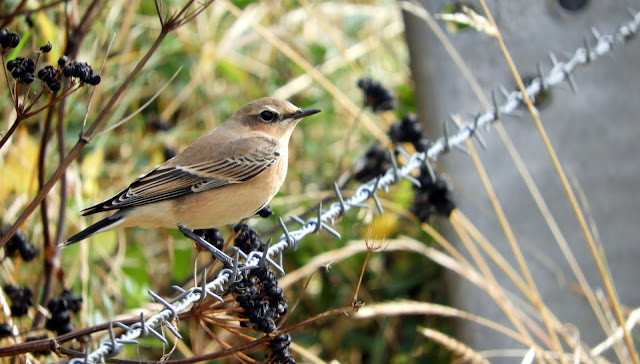 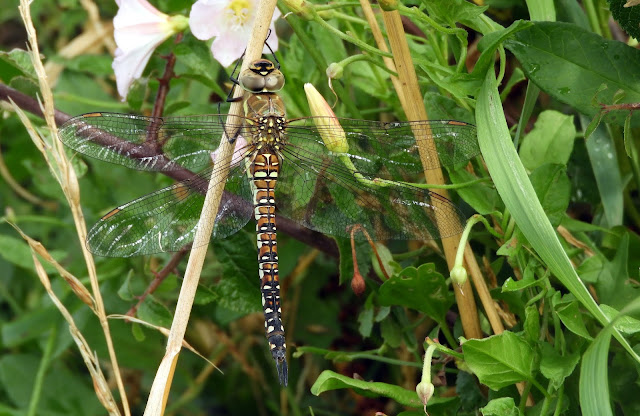 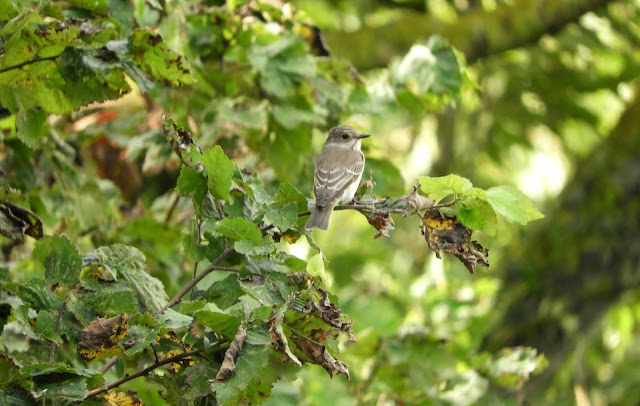 Having commented yesterday that Spot Flys have been 'conspicuous by their absence' it was very pleasing to find two this afternoon, tucked away in a sheltered corner on Orcombe Point.