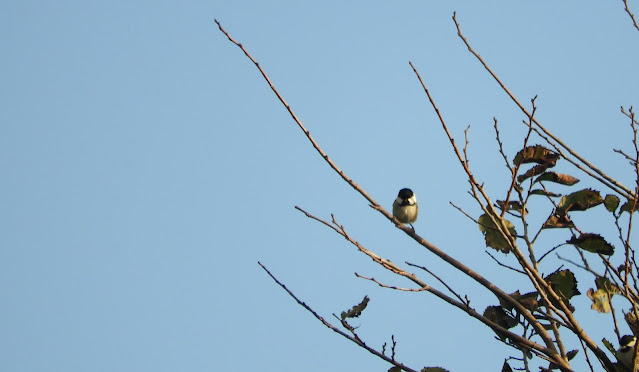 Coal Tit. Four recorded on Orcombe this morning. This one at least was britannicus.

At least 300 Pintail were off Mudbank but I couldn't face counting the numerous Wigeon or Brent Geese that were strung out on the estuary, though a good number of Pale-bellied birds were amongst them. Additionally - 4 Black-tailed Godwit, 17 Redshank, 15+ Bar-tailed Godwit and a lone Whimbrel.

On the 7th a high count of 17 Stonechat was made on Orcombe, late on, after work. The following day the Snow Goose was again off Mudbank and yesterday a second-winter Mediterranean Gull was off there. 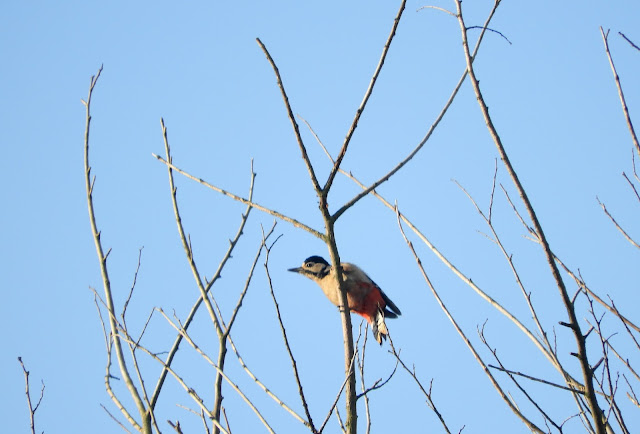 Four Great Spotted Woodpeckers was the most I've ever seen together on Orcombe. 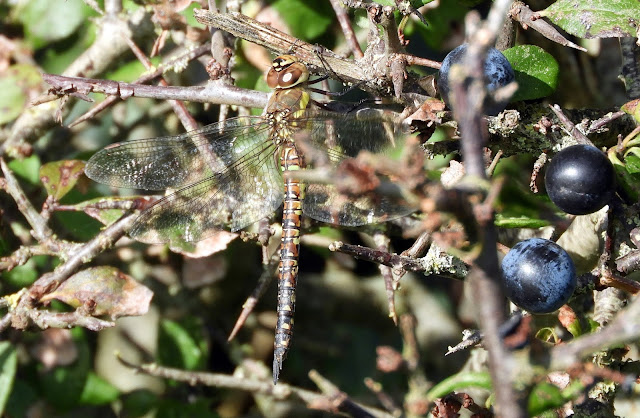 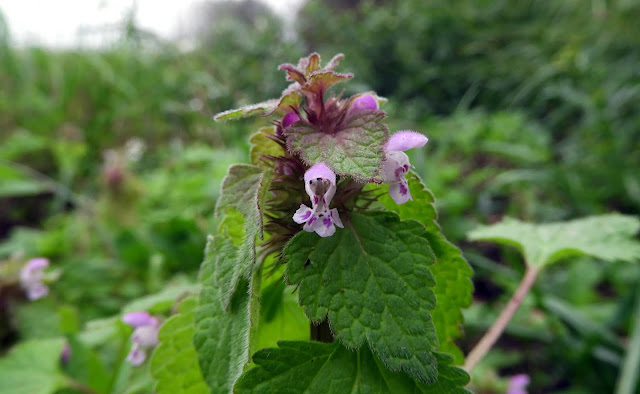 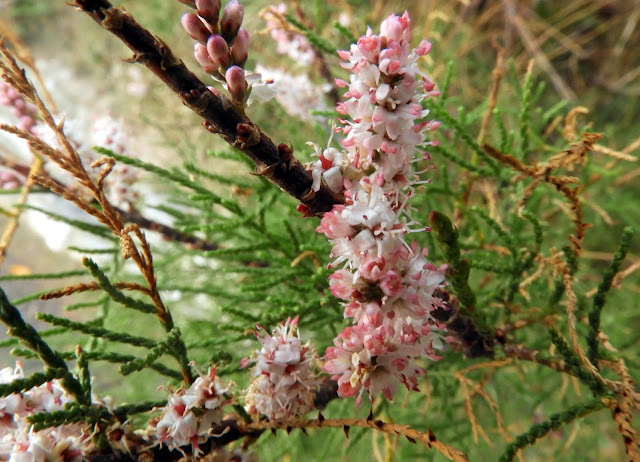 Tamarisk. I've been hoping to see this in flower all summer but spotted this small number of flowers as I was driving along the seafront. I'm guessing it flowers early and late. 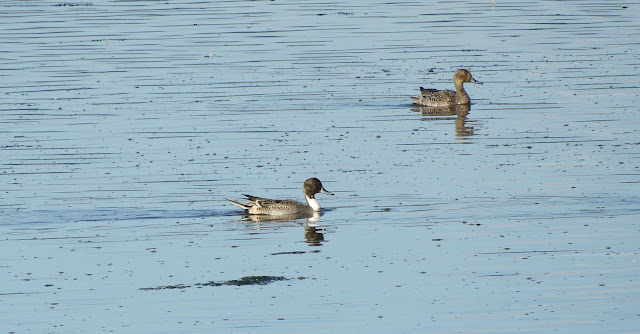 Pintail - two of at least 300 off Mudbank this morning. Some of the drakes are just starting to smarten up. I also finally caught up with the presumed Wigeon x Pintail cross that Kev had a while back.