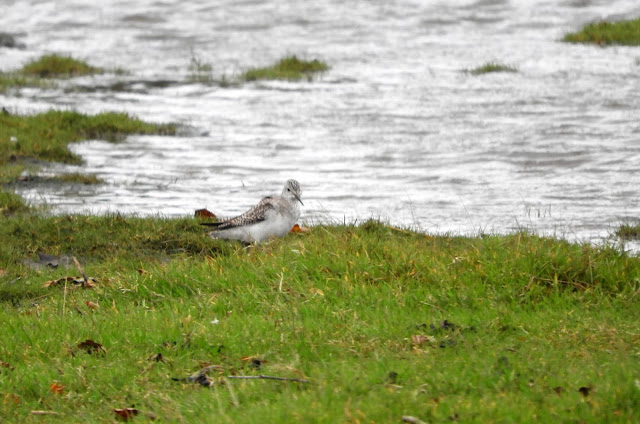 Lesser Yellowlegs - Aveton Gifford
A day of strong winds and heavy downpours but good to get out of Exmouth for a few bits and pieces. First stop was South Efford Marsh (never been there before) for the long-staying Lesser Yellowlegs - a species I've not seen in a long while. Good but brief views before the heavens opened. Two Fieldfare and Kingfisher there too.
I then decided to bird Slapton. Haven't been there since 2018. Lovely to bump into Alan Searle and the returning Ring-necked Duck. Also there - 33+ Tufted Duck, c30/40+ Greenfinch, 2 Mediterranean Gull, 3 Stonechat and 4+ Cetti's Warbler.
Later on I tried Dawlish Warren for Lee's Baird's Sandpiper but no joy. Good to see drake Eider, Merlin, Little Stint, an apparent 3w Yellow-legged Gull, 34 Ringed Plover, small numbers of Sanderling and good numbers of Turnstone,  Dunlin and Grey Plover. 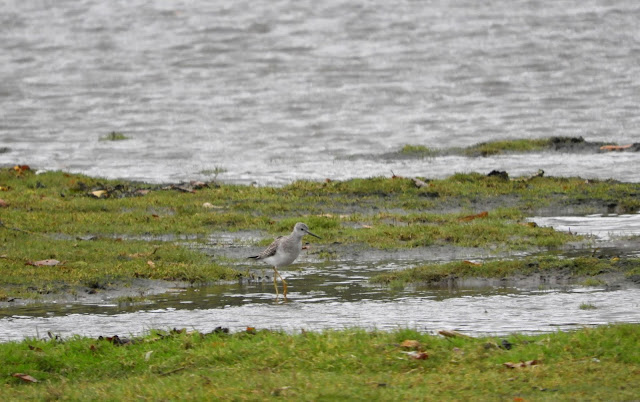 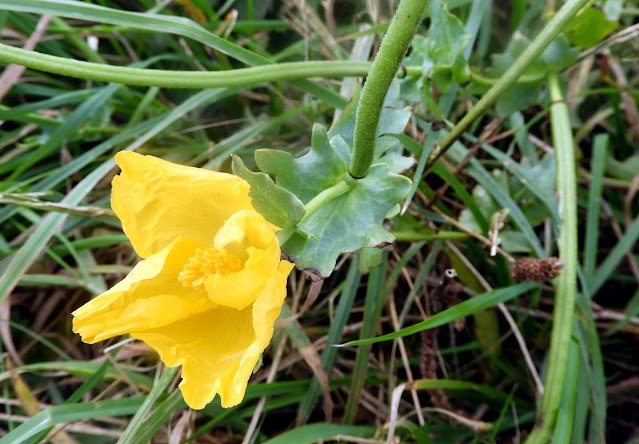 Yellow-horned Poppy - a new flower for me and not one I was expecting today. 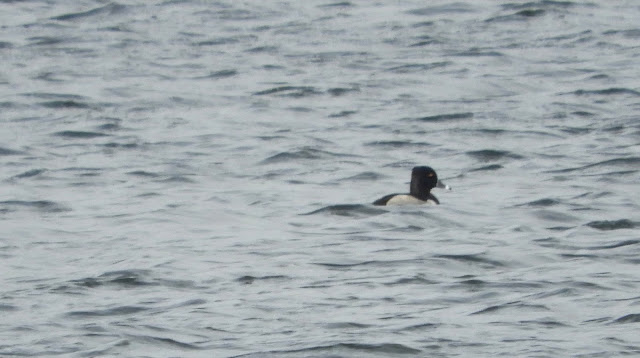 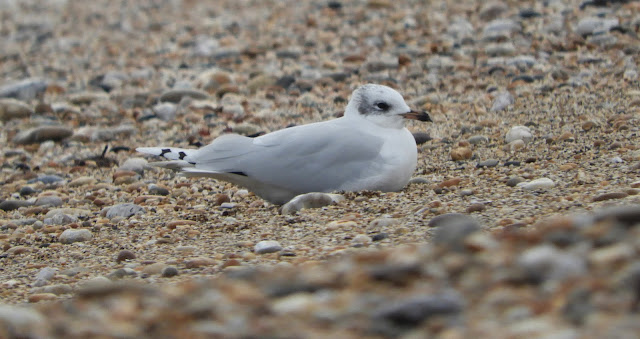 Mediterranean Gull - second-winter above and first-winter below. 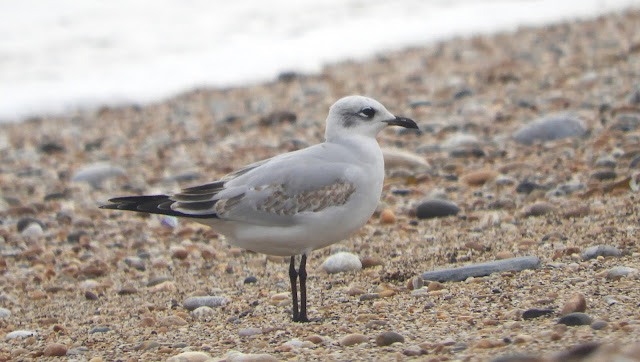 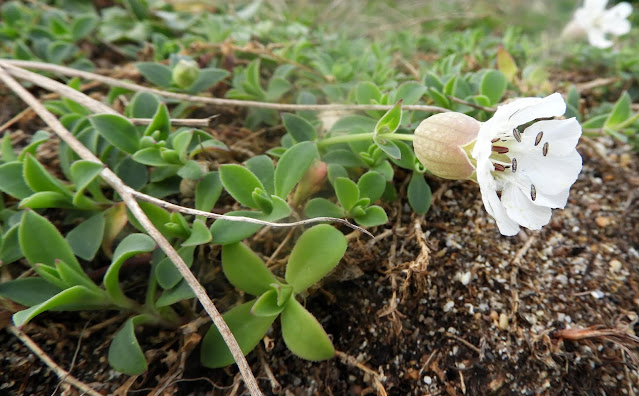 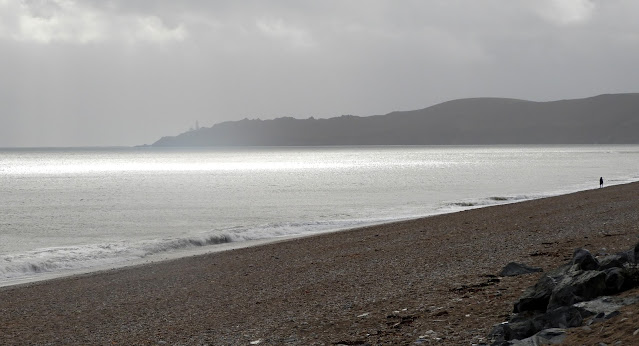 I enjoyed walking the length of Slapton Sands this morning. In the distance is Start Point. 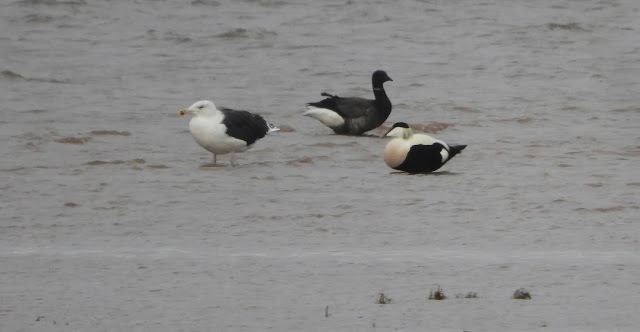 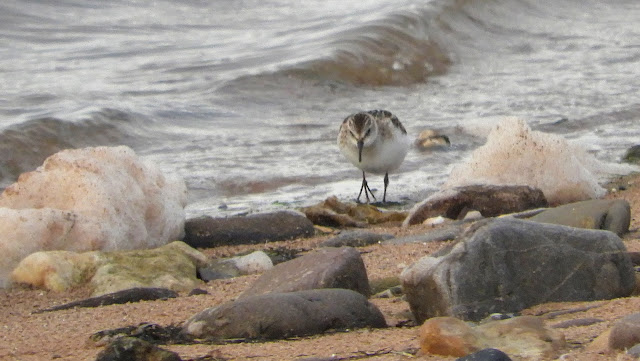 Little Stint - juvenile - Dawlish Warren. Haven't seen one of these for years.
Posted by matt knott at 12:03