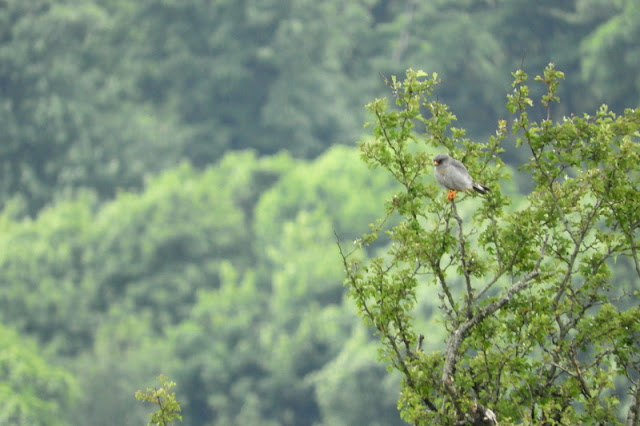 First-summer male Red-footed Falcon - Cothlestone Hill, Somerset.
The lure of this totally stunning little falcon proved too much today so, despite talking myself out of it this morning, I decided to go up after lunch. I've never been to Cothlestone Hill before but to be honest the views from the summit alone would have made it a worthwhile trip. It was a short hop up the M5 to just beyond Taunton, on the edge of the Quantocks, and the bird was immediately viewable on arrival at the top of the hill. It's been a long while since my last Red-foot - a female on Exminster Marshes on June 11th 2010. Prior to that I'd seen the first-summer male at Prawle Point on May 27th 1996 and before that a female at Durlstone Country Park on June 4th 1995. My first ever bird was at Stodmarsh, Kent on 13/6/1992. Today was one of those days when it felt right to reacquaint myself with a species that I've always loved but rarely seen. 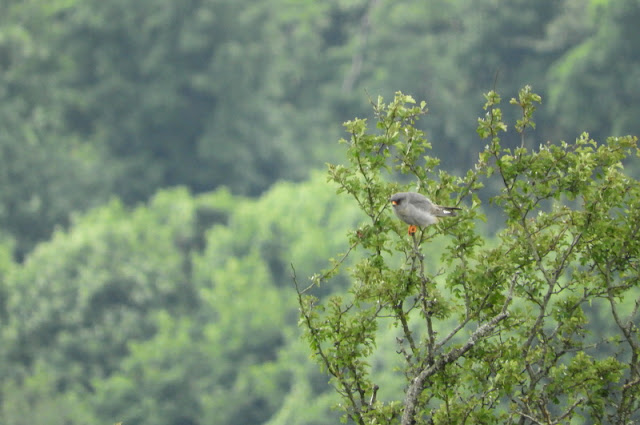 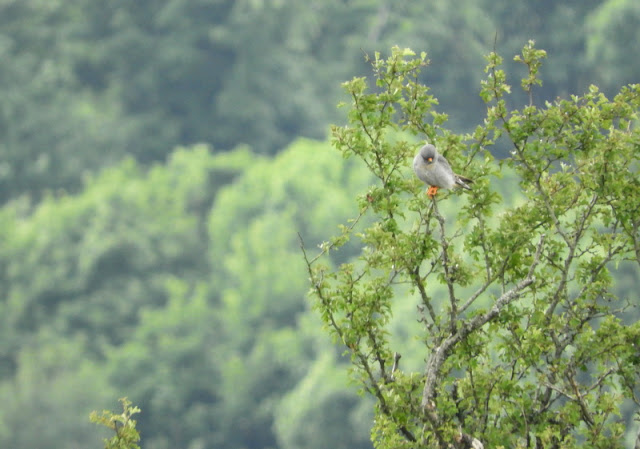 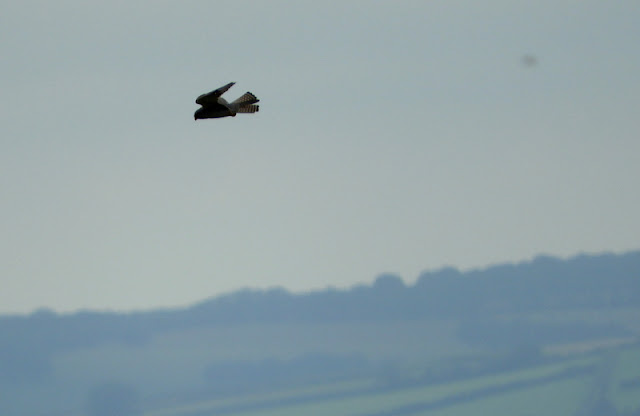 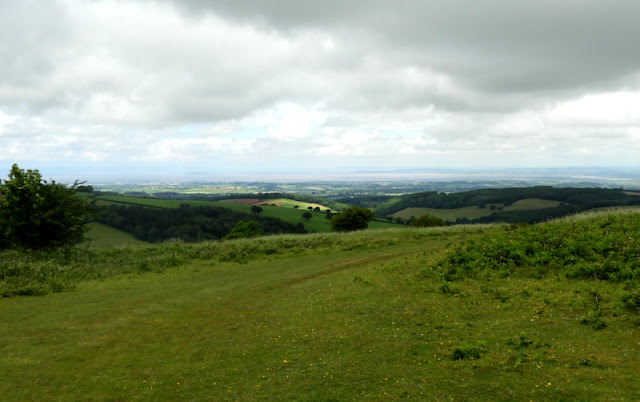 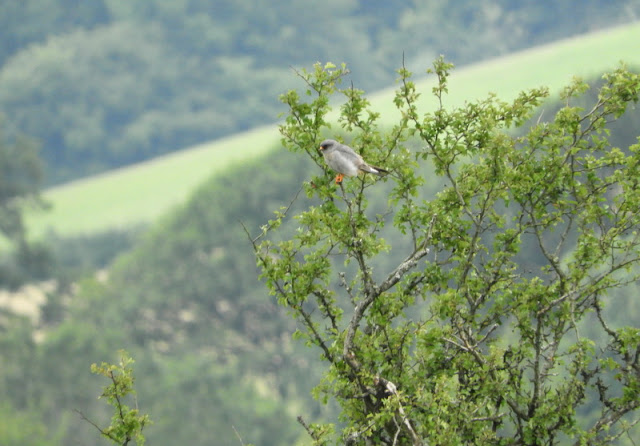 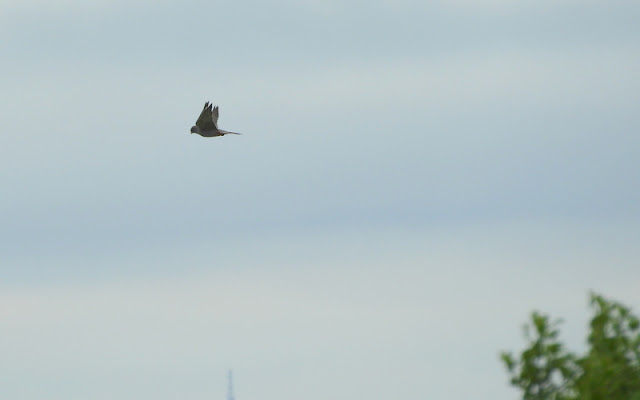 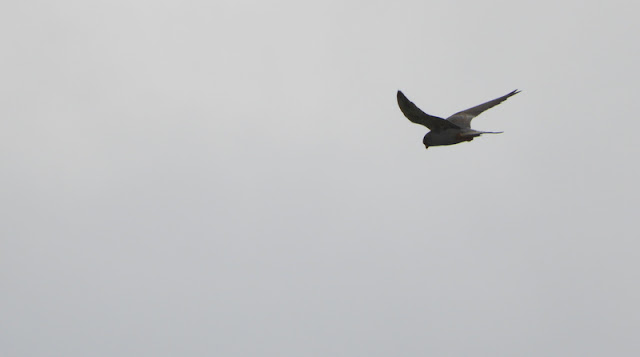 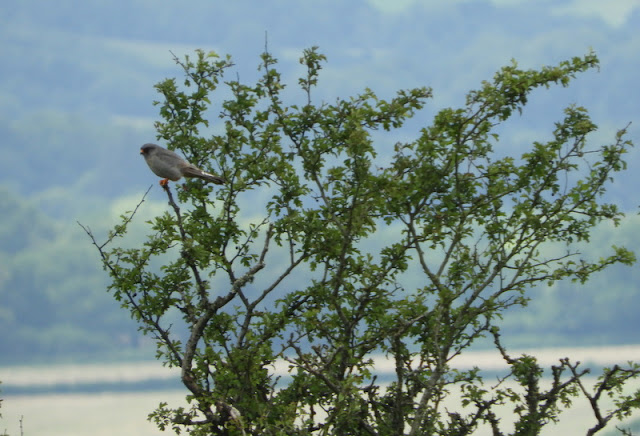 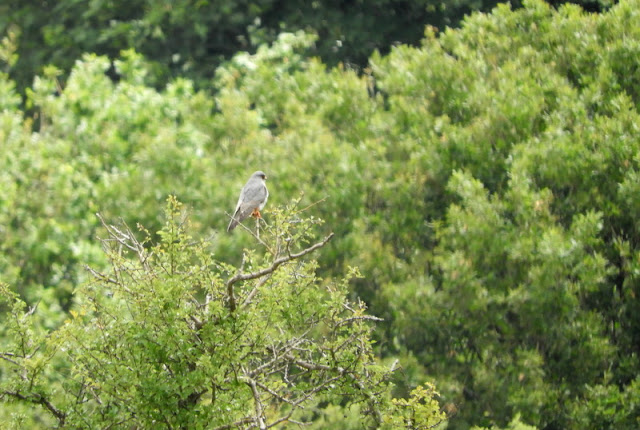