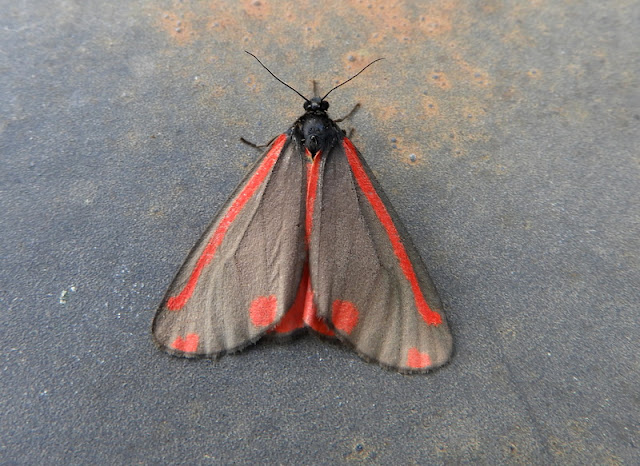 Cinnabar
A Dark-bellied Brent Goose was the only bird of note off the Imperial first thing this morning. Three or four Sandwich Tern were in with the Black-headed Gull flock that consisted of c50/100+ birds.
At least 10 Red-veined Darter were located at the local site along with 2 Common Darter. Other species noted included Golden-ringed Dragonfly and Keeled Skimmer. Six Crossbill flew over. 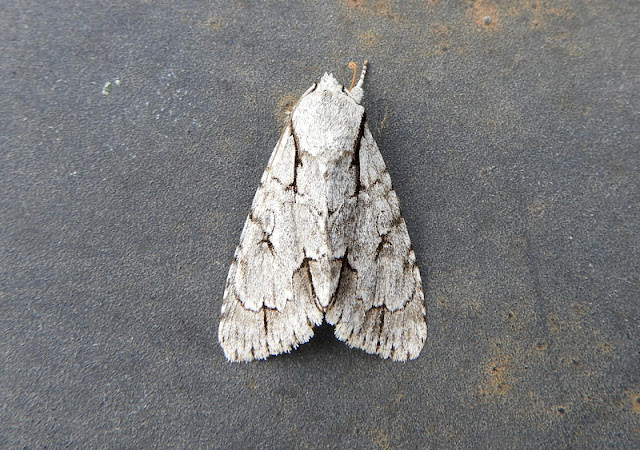 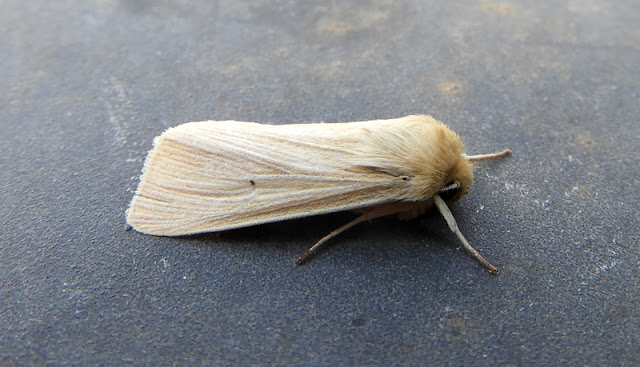 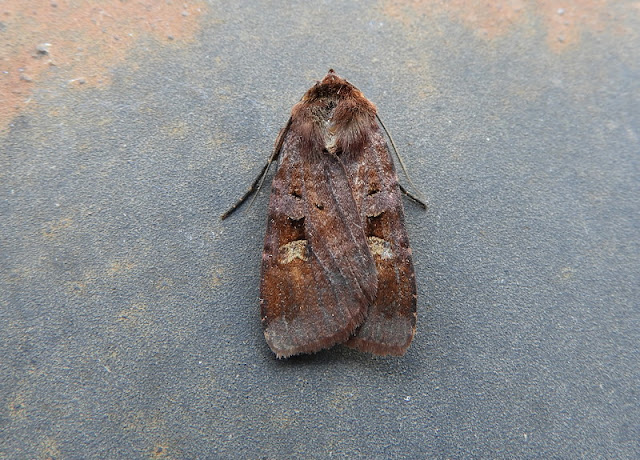 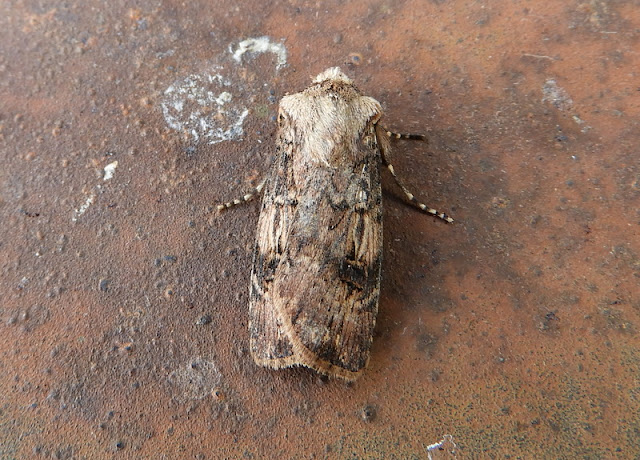 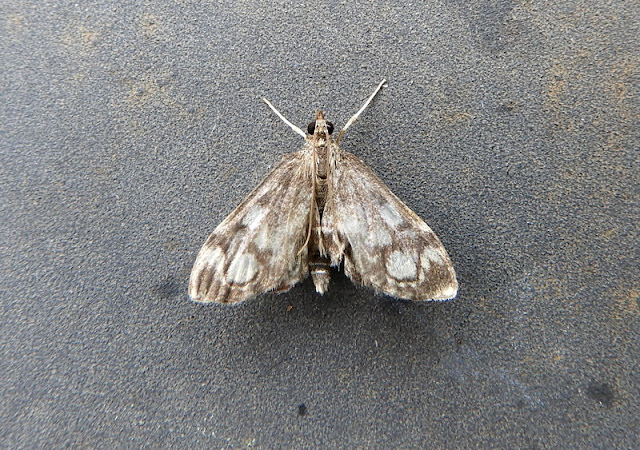 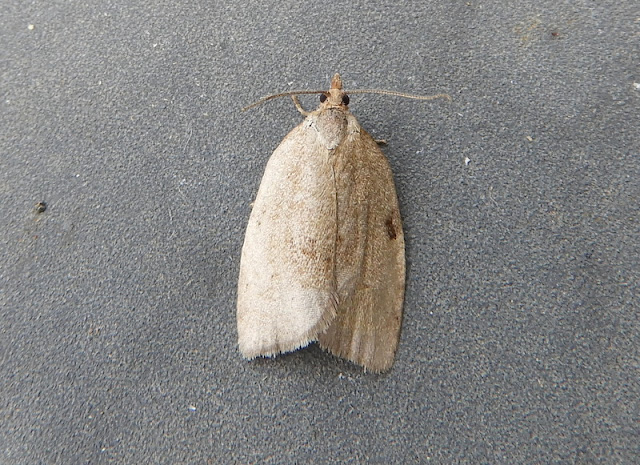 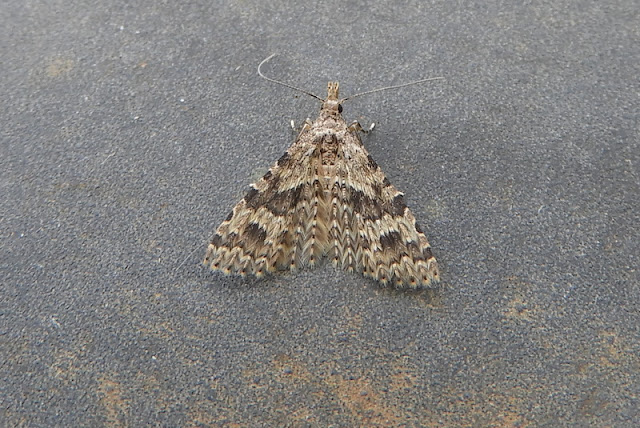 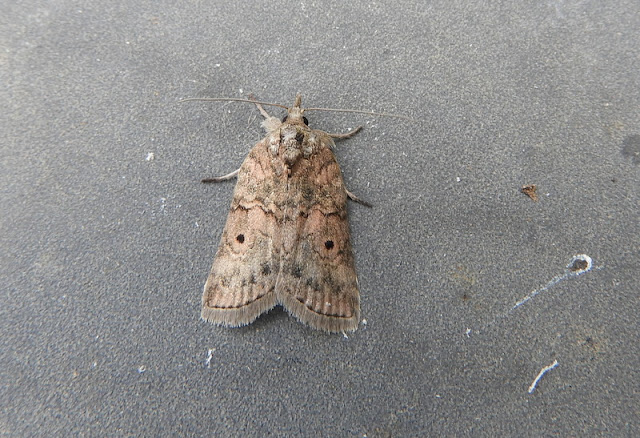 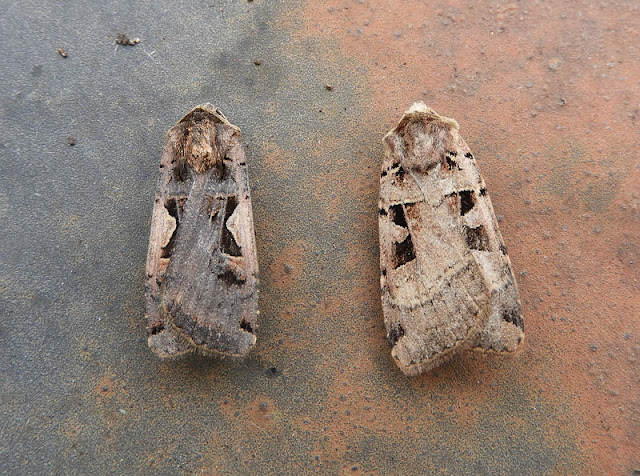 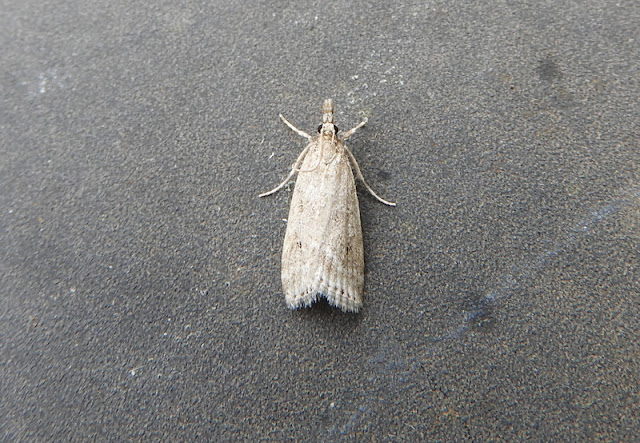 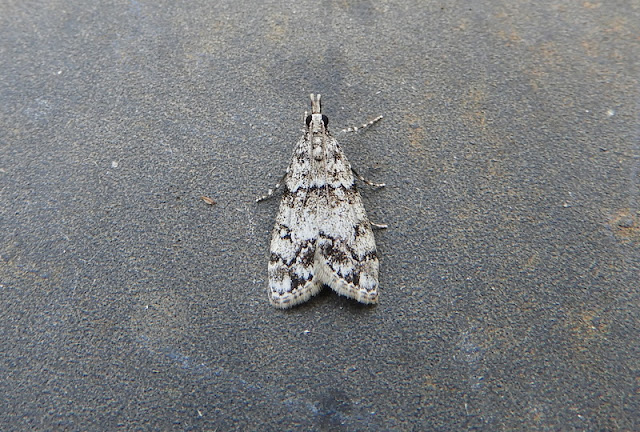 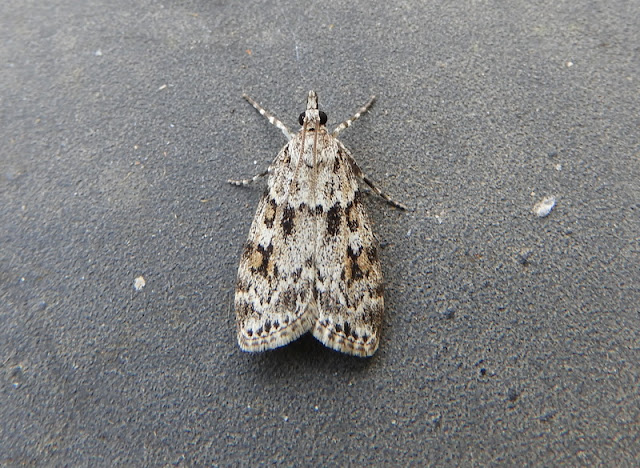 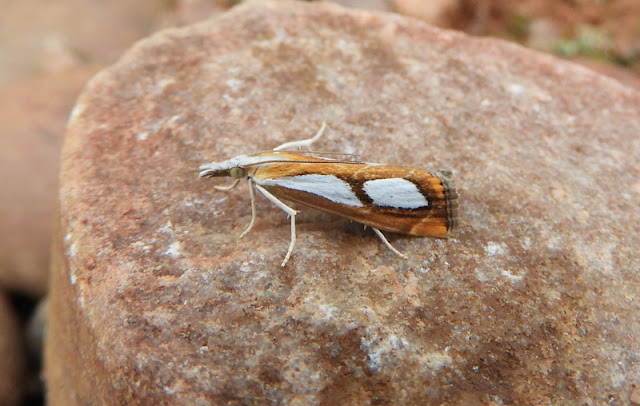 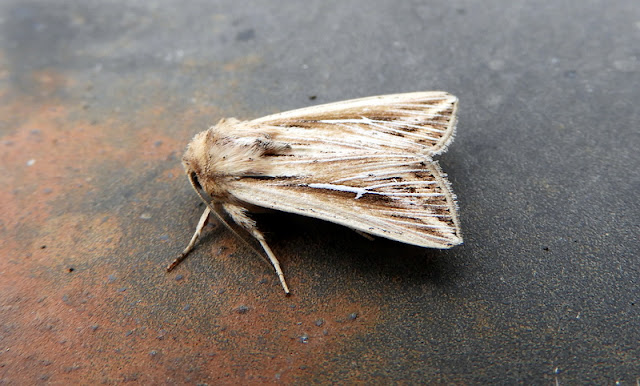 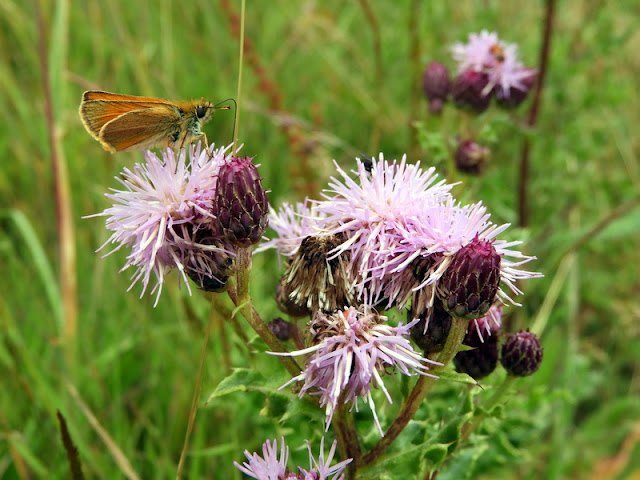 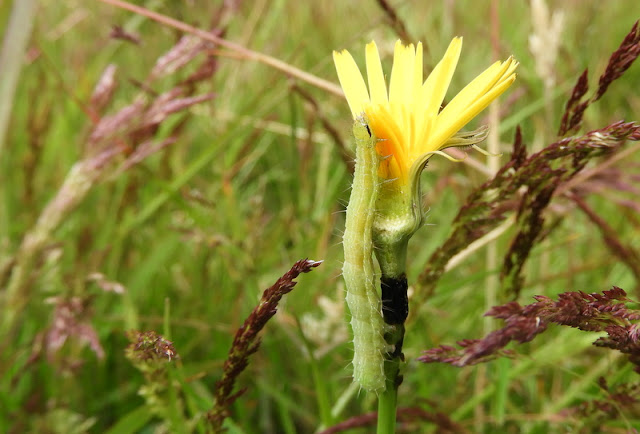 Caterpillar sp - need to get the book. 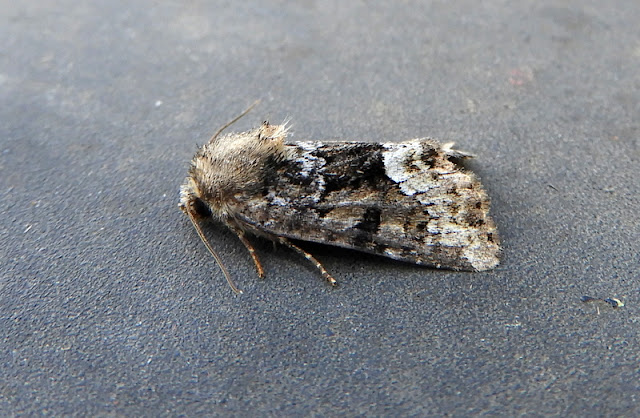