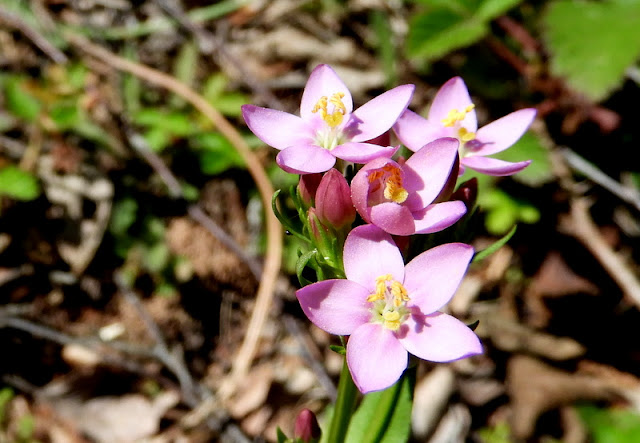 Common Centaury - many thanks for the identification help Debs.


Spent a good few hours after work just mooching around the commons. Lots of dragonfly and damselfly activity but bird-wise very quiet. Yet another Reed Warbler was singing on Orcombe Point earlier. If anyone can put a name to the flowers book-ending this post I'd be very grateful. I know they're common because I've seen  a lot of 'em. 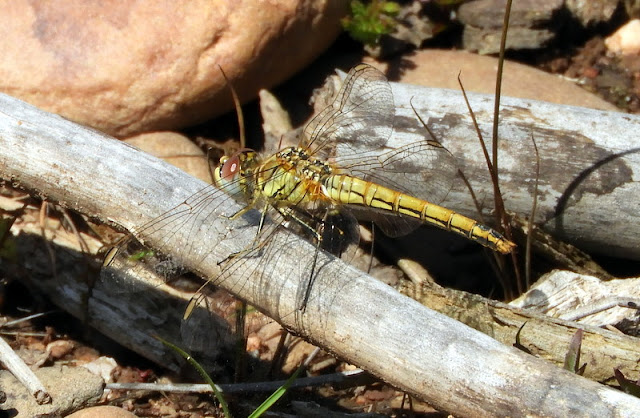 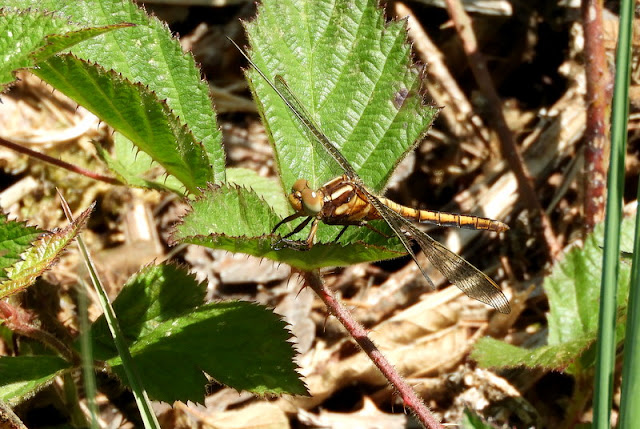 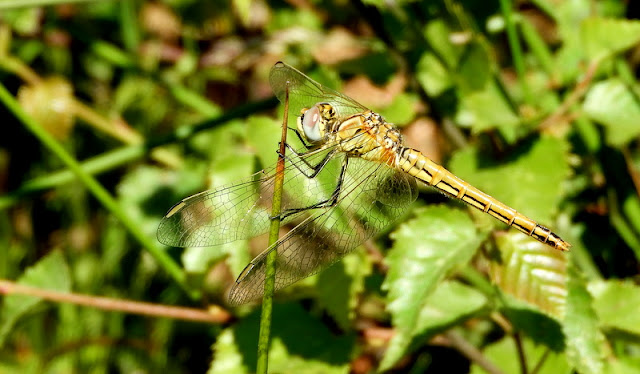 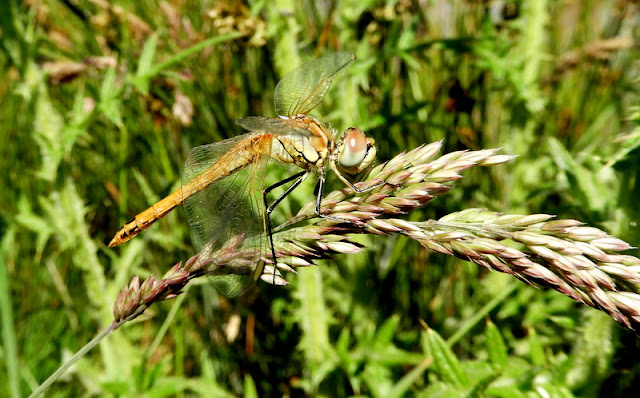 RVD - presume this is an immature male starting to redden up. 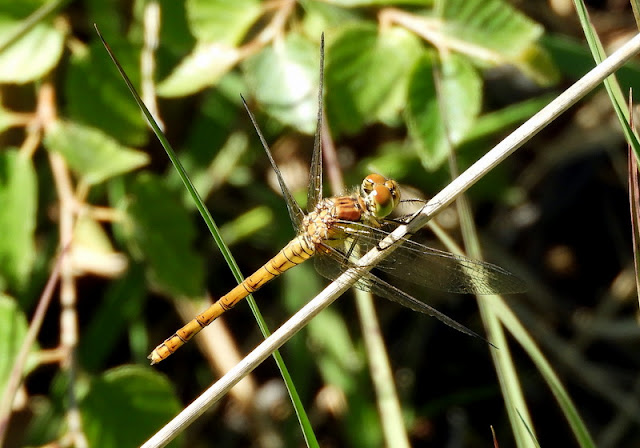 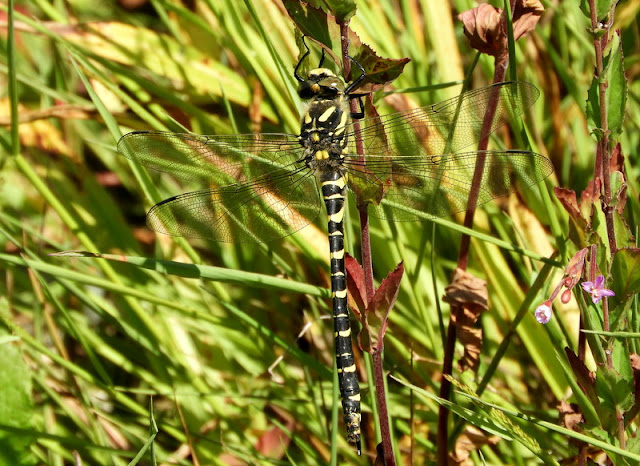 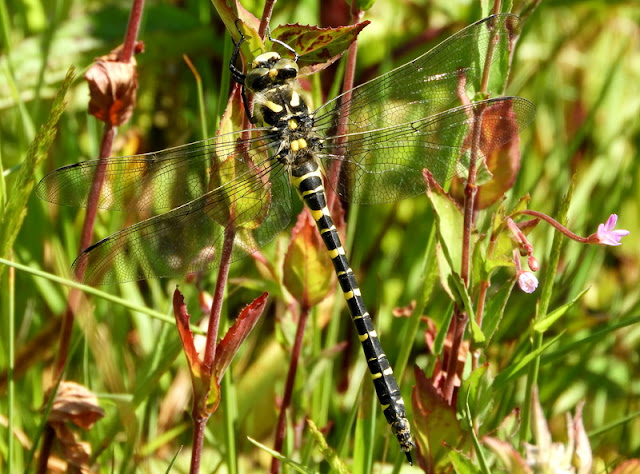 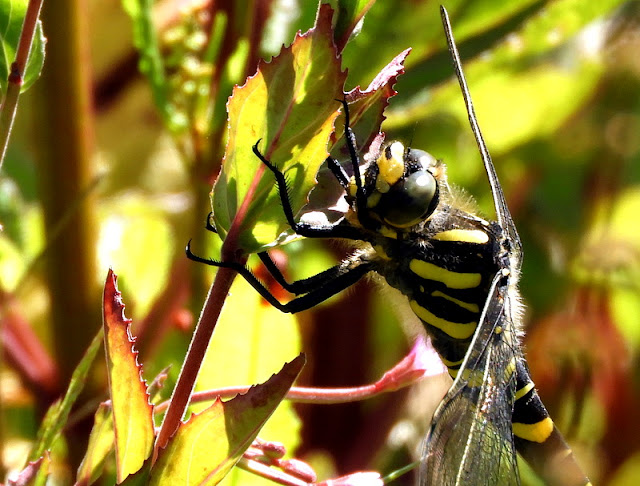 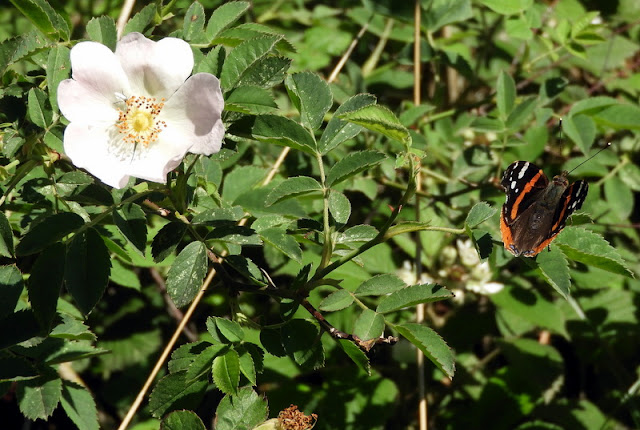 There's been a noticeable increase in Red Admiral numbers over the last few days. I've seen plenty of Silver Ys too. Moth trap will be out tonight... 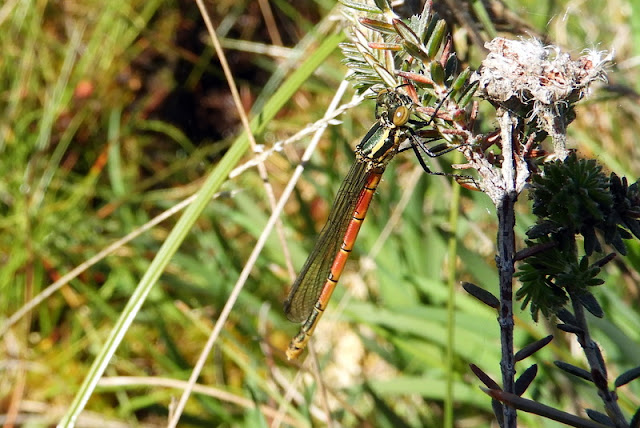 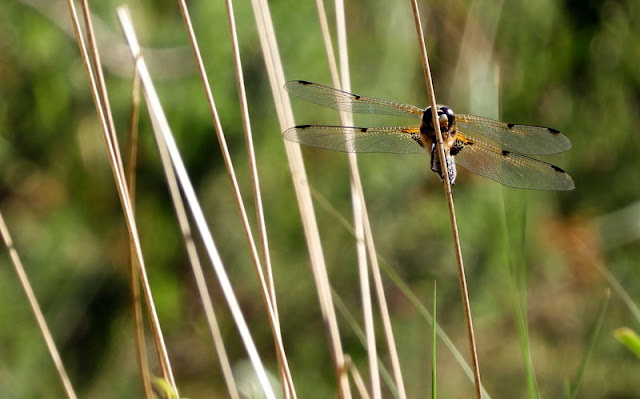 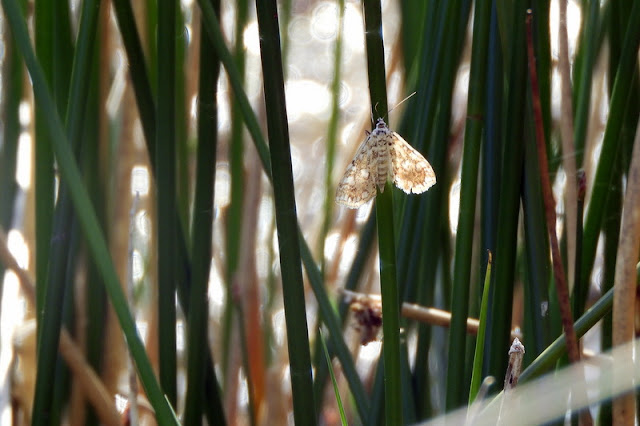 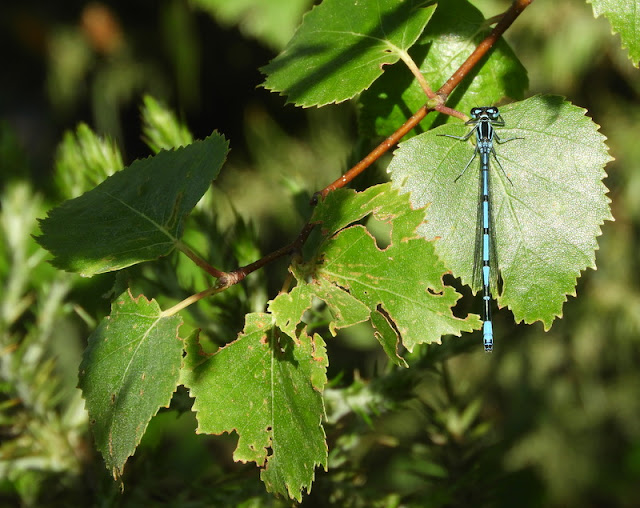 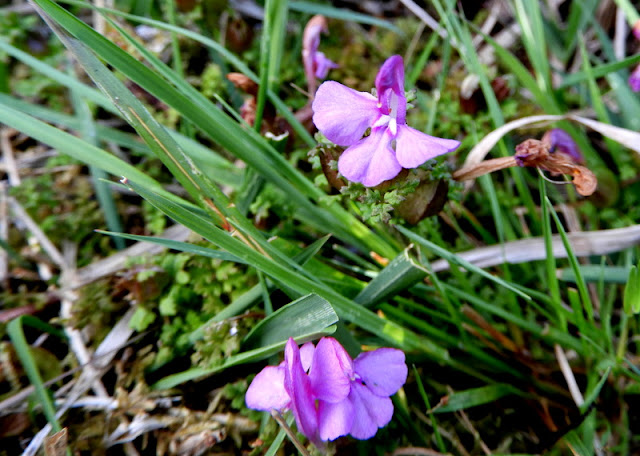