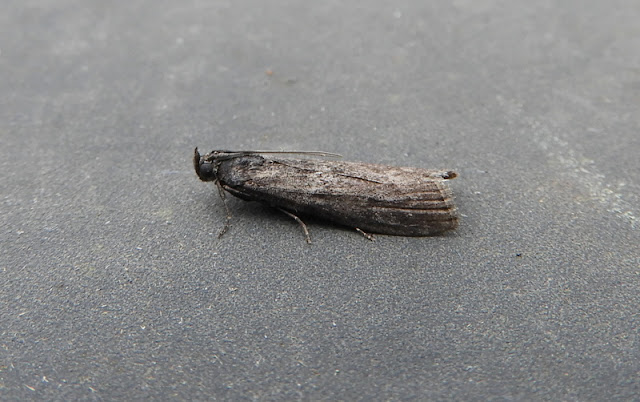 Brown Knot-horn Matilella fuscus - a new one for me and presumably a wanderer from the pebbled heaths.
Today off Mudbank - 7 Whimbrel, 1 Greenshank and 25+ Curlew. On Orcombe Point 2 juvenile Stonechat were of note - I'm guessing dispersing birds from the commons?
Yesterday - a singing Reed Warbler was in the hedgerow bordering the Imperial rugby club. On the estuary off there - 34+ Sandwich Tern, 2 Mediterranean Gull and c40+ Black-headed Gull. 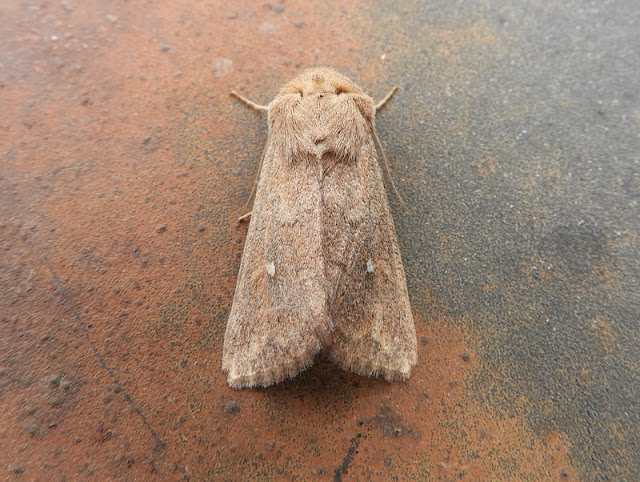 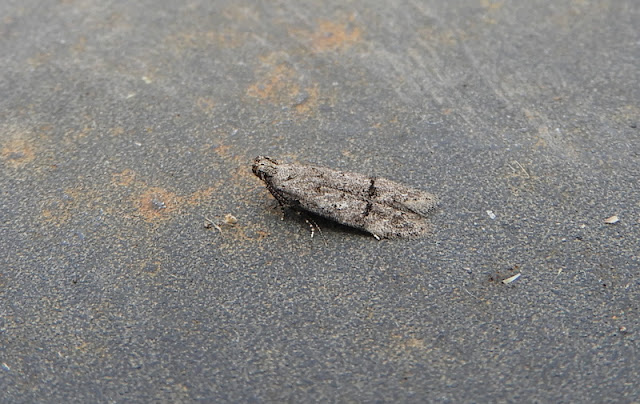 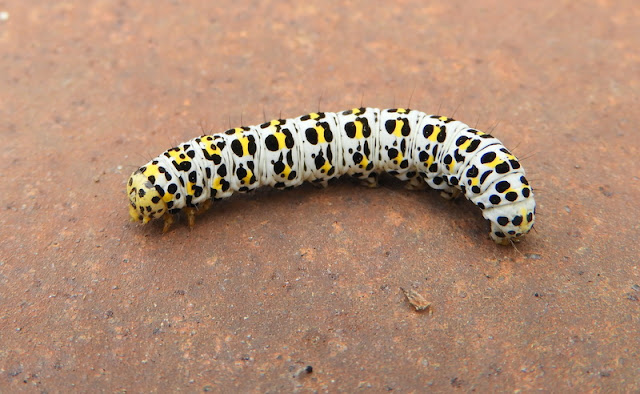 Mullein caterpillar - not often I find the larvae of moths inside the trap. 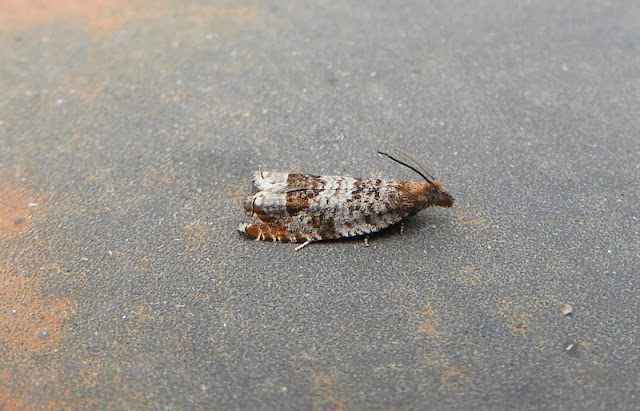 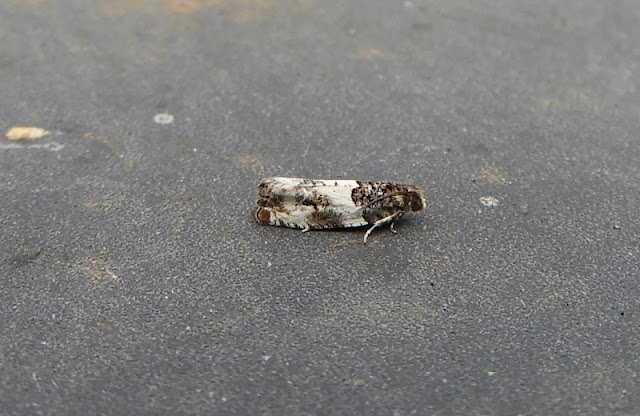 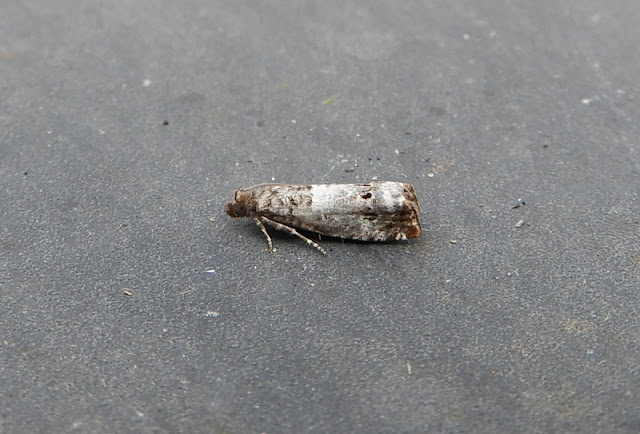 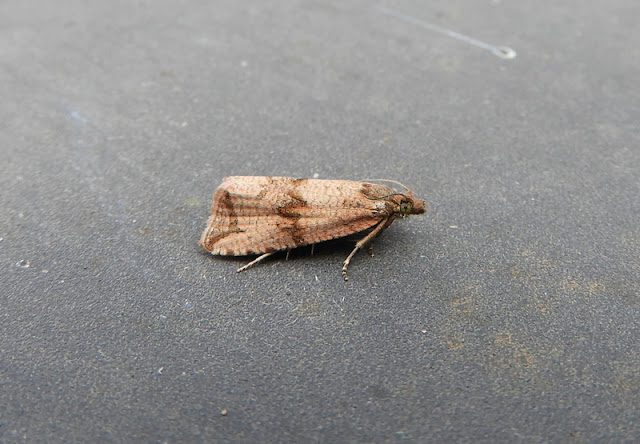 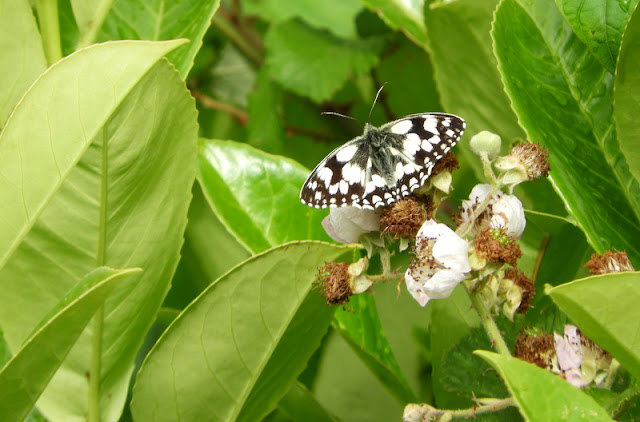 Marbled White - in the garden this morning and my first of the year. Another was in Carter Park. 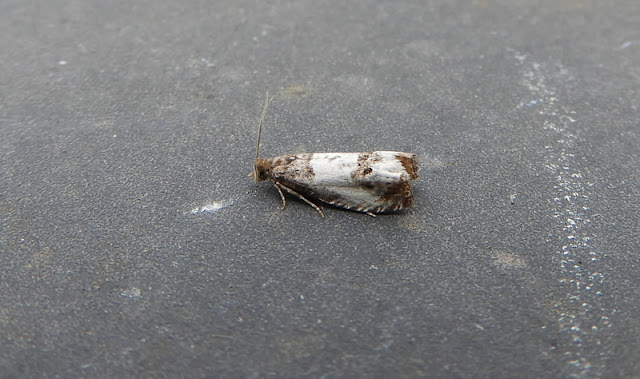 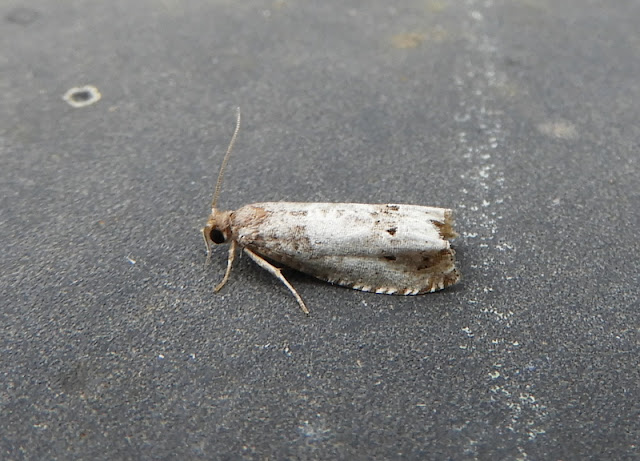 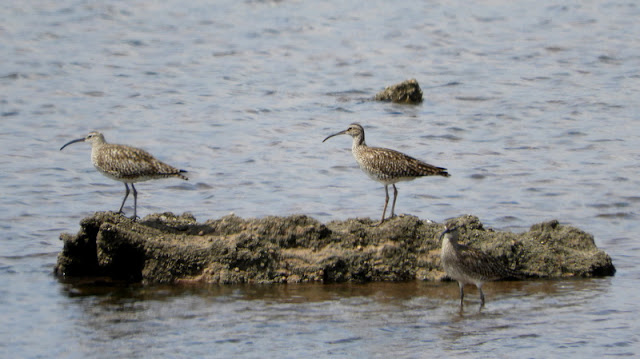 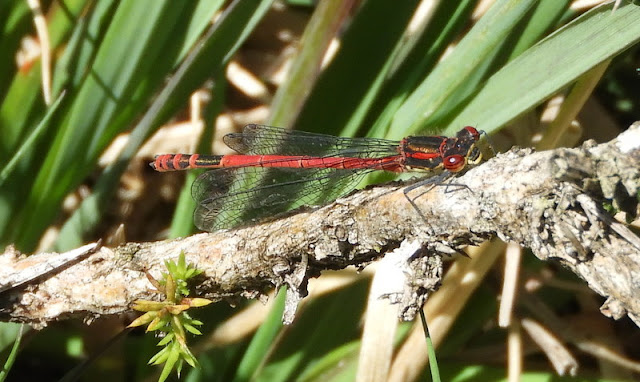 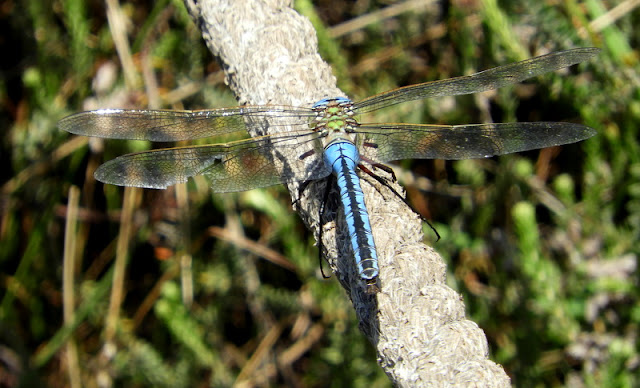 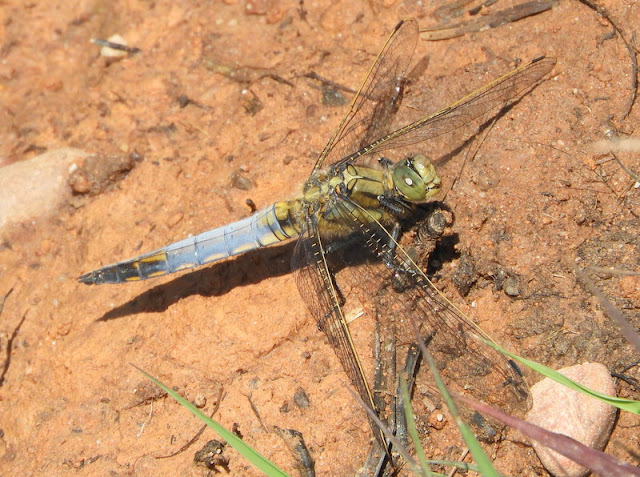 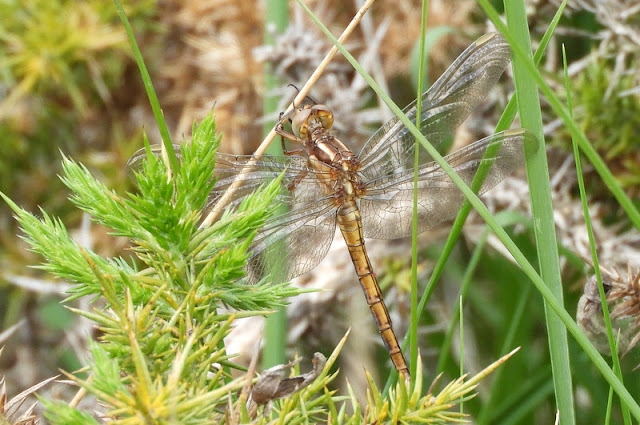