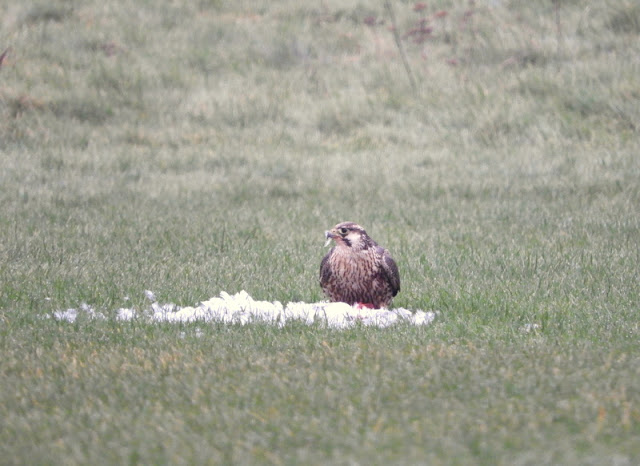 I pulled back the curtains this morning to be greeted by this juvenile Peregrine on a fresh Black-headed Gull kill. What a bird!
A few bits and bobs around Exmouth today - Razorbill off the seafront, Slavonian Grebe from Shelly Beach (off Starcross) and off Mudbank - c80+ Grey Plover, c40+ Knot and high numbers of Dunlin in a large and 'difficult to count' mixed flock on Cockle Sands. Also 6 Red-breasted Merganser, 4 Pintail and a Mediterranean Gull.
In Liverton Copse - 2+ Firecrest, Grey Wagtail and several Goldcrest. The Ring-necked Parakeet was at Maer Farm along with Great Spotted Woodpecker, Little Egret and Sparrowhawk. 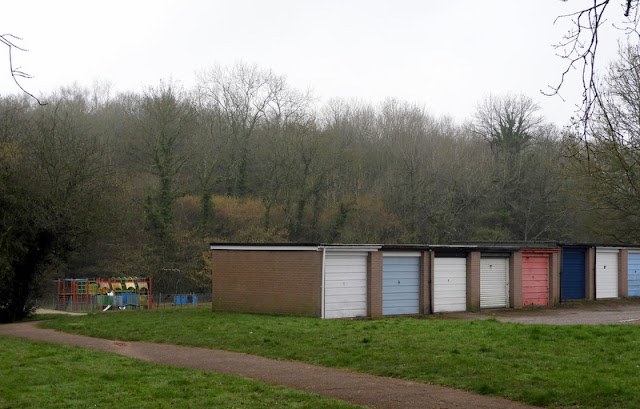 Liverton Copse - a rarely visited area of Exmouth but packed with potential. Two Firecrests together was the highlight this morning, but I may have had up to four. 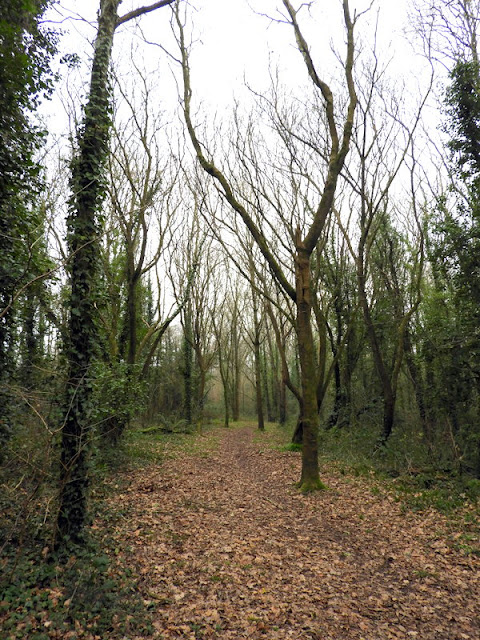 Almost every tree in the copse is wrapped in ivy and in the bottom corner there are numerous Holly trees - Firecrest heaven! 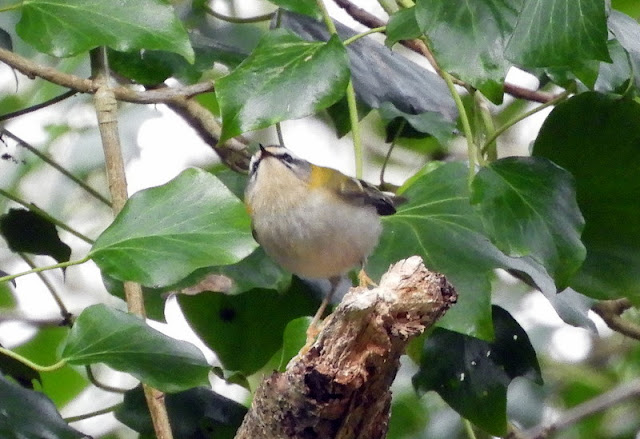 One of two birds feeding around the entrance to the copse, which is just off Dinan Way. What may well have been two different birds were watched at the lower edge of the copse but I can't rule out the possibility that I saw just one wide-ranging pair. At one point the male of the pair burst into song. 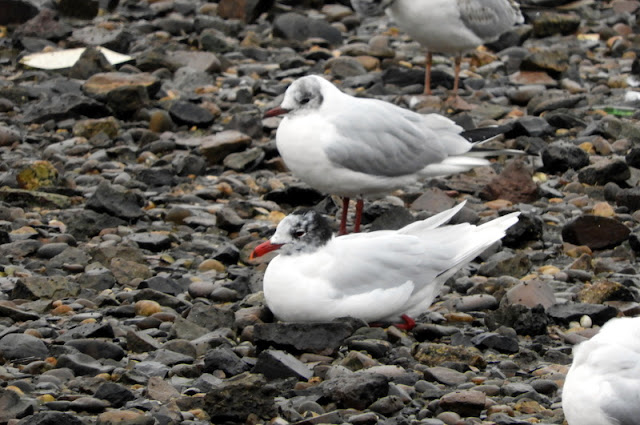 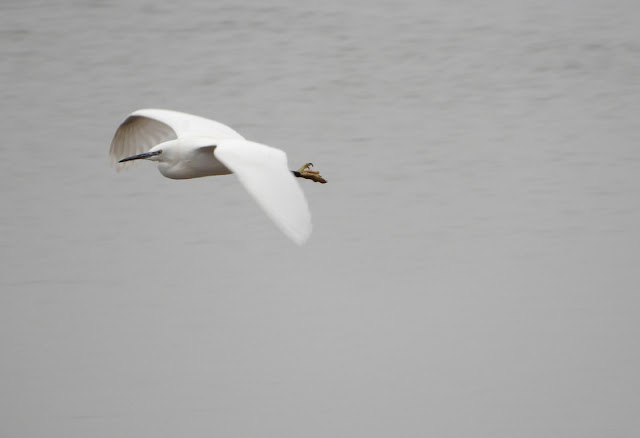 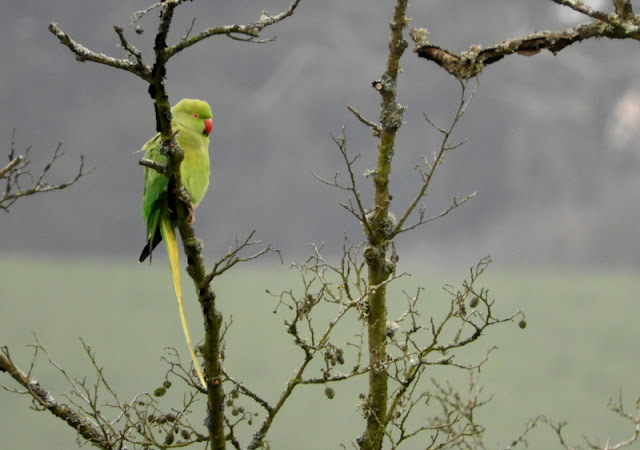 Ring-necked Parakeet - the least subtle bird in Exmouth - in her usual spot at Maer Farm. I can't work out why such a garish bird, that sits out in the open screaming, hasn't been predated. At least one Sparrowhawk flew through in the 20 minutes I was watching it! 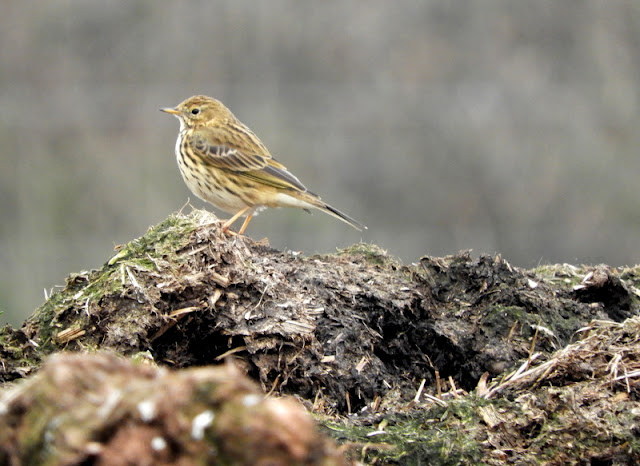