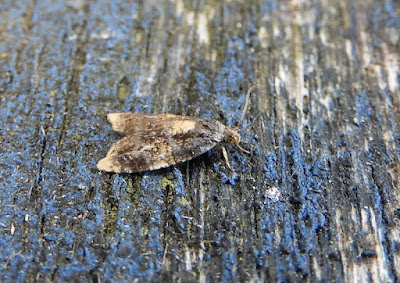 Small Purple Button - Spatalistis bifasciana - a new micro for me and apparently quite a scarce species. 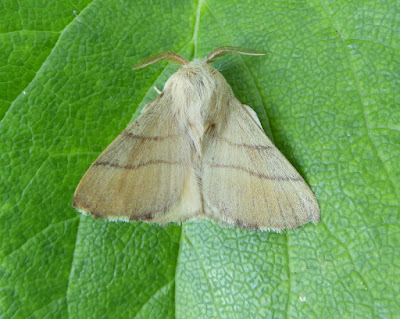 My first Lackey of the year. Apparently they're getting big numbers of these on Portland at the moment. The only immigrant species last night was a single Silver Y. 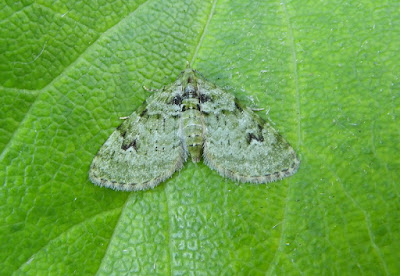 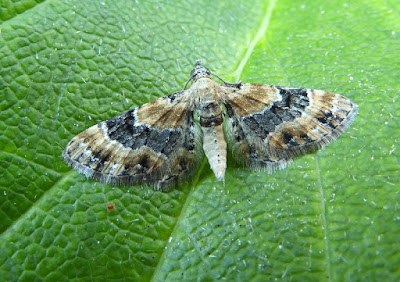 My first Toadflax Pug of 2018. A single Foxglove Pug was trapped too. I'd hoped to photograph the two similar species side by side, but the Foxglove took off. 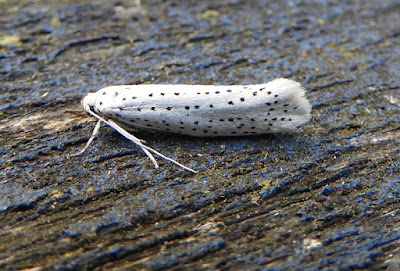 This Bird-cherry Ermine was another 2018 first, along with Dot Moth and Haworth's Pug, which also took off before I could catch it. 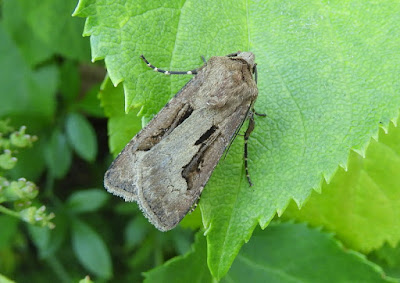 An interestingly-marked Heart and Dart.
Posted by matt knott at 11:13