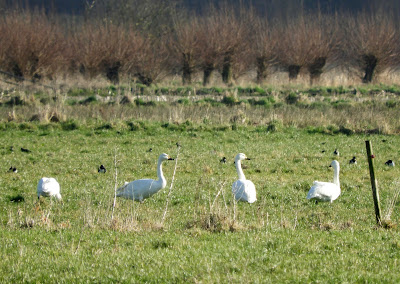 Four of six Bewick's Swans - Nythe. It's so nice to catch up with species that you haven't seen for many years, and Bewick's Swans kind of epitomise winter birding. Beautiful birds that are very sadly declining.
Derek and I popped up to the Levels today. I was particularly keen to have a break  from the winter 'stalemate' of Exmouth birding. I'm pretty loyal to my patch but every now and again I just want to see species that I don't normally see. Exmouth has no fresh water so the Levels provide a perfect opportunity for a change of scenery, and a variety of unfamiliar species. Ham Wall and Greylake are both new reserves for me and Derek, who is more familiar with the area than I am, was the perfect guide and companion for some late winter Somerset birding.
I was particularly keen to see Bewick's Swan, so we started at Nythe, where a wintering party of six birds was easily located. They provided great scope views but were never close enough to photograph satisfactorily.
Next we moved on to Ham Wall. I'm not used to birding large RSPB reserves, with birders milling around everywhere, but the shear number of birds present was ample compensation, and our time there was thoroughly enjoyable. I didn't count Teal, Shoveler or Wigeon but did log c100+ Tufted Duck, 100+ Gadwall, 40+ Pochard, 2+ Pintail, 9 Snipe, 28 Black-tailed Godwit, 1 Glossy Ibis, 2/3 Great White Egret, 1 Little Egret, 9+ Little Grebe, 3+ Bittern, 4+ Marsh Harrier, 2/3+ Cetti's Warbler, 1 Chiffchaff, c10+ Buzzard, 1 Sparrowhawk, 3 Reed Bunting, 1 Redpoll and a small number of Redwing.
A closed road prevented us from looking for the Sharpham Pink-footed Goose so we headed home via Greylake - another RSPB reserve, on the A361 back towards Taunton. Nothing out of the ordinary here but astonishing, close views of Teal, Shoveler and Snipe with 2 Great White Egret, 1 Little Egret, 2 Water Rail, 1 Stonechat, 1 Kestrel, c10+ Dunlin and c1100+ Golden Plover thrown in for good measure. A wonderful day's birding, in great company. Many thanks Derek. 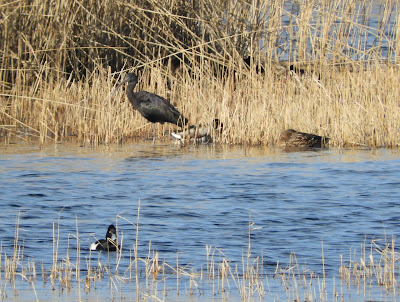 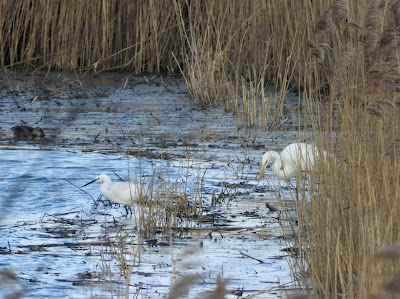 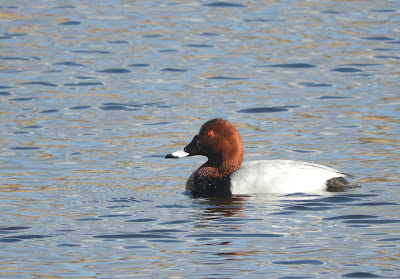 Drake Pochard - Ham Wall - one of c40+ of this species seen. 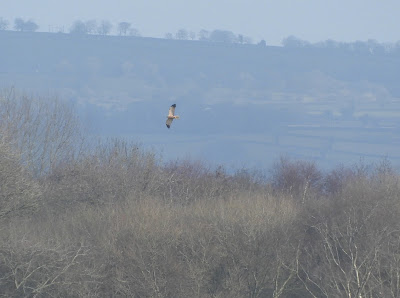 Male Marsh Harrier - Ham Wall - viewed from the Avalon Hide - by far the best vantage point for this species today. Prolonged views of at least 4 birds were enjoyed, with some interaction between this bird and a female, though no full courtship today. 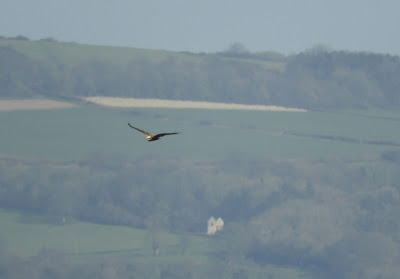 Above and below - 'Cream-crowned' Marsh Harriers - Ham Wall. 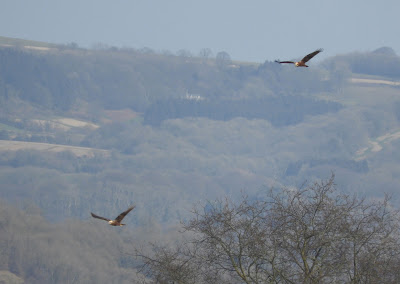 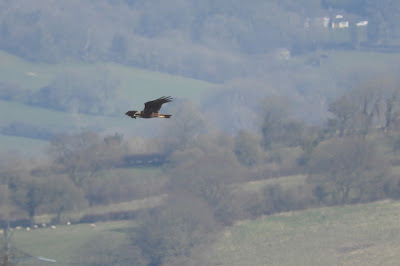 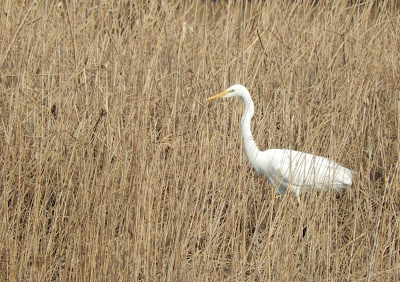 Great White Egret - Ham Wall - one of two or three seen here, with a further two birds seen at Greylake. 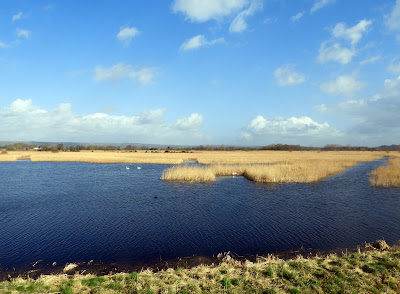 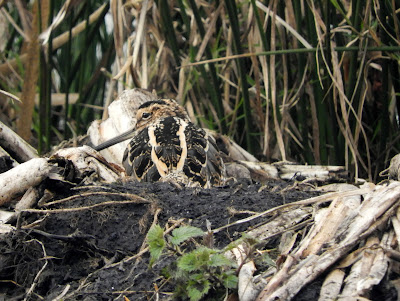 Above and below - Snipe -  Greylake 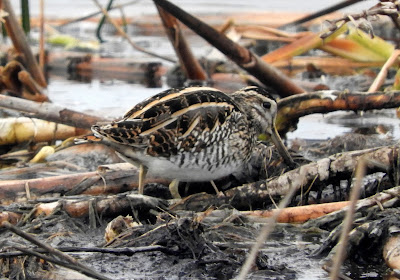 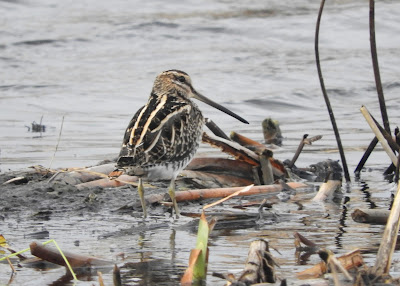 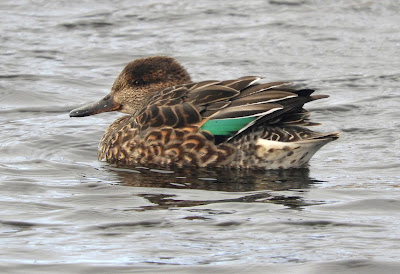 Female Teal - Greylake - photographed from a hide. Views here are better than any I've had anywhere before. A photographer's dream!
- 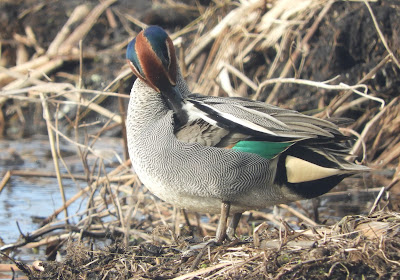 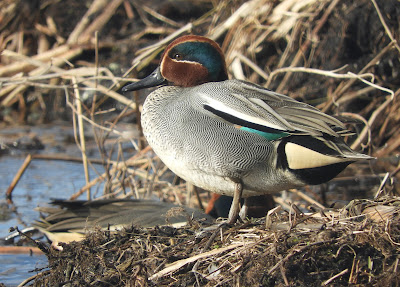 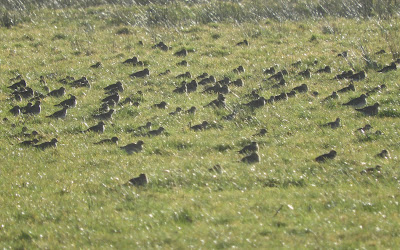 Golden Plover - Greylake - part of a flock of an estimated 1100 plus. Dunlin and Lapwing in with them but nothing rarer.
Posted by matt knott at 10:15