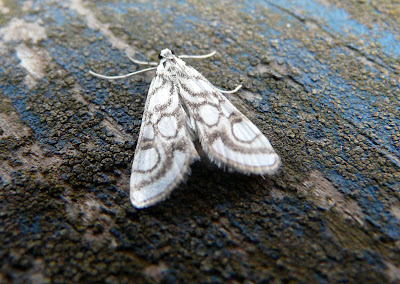 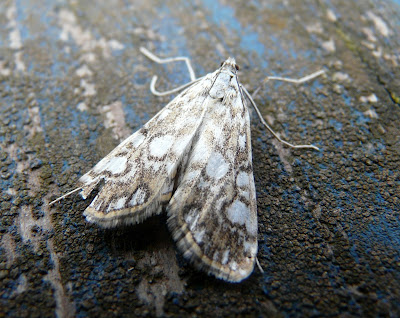 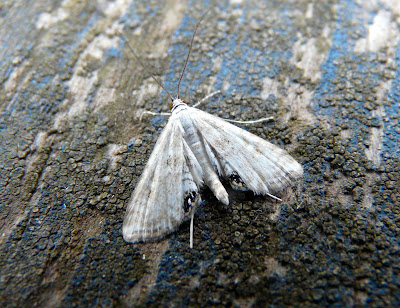 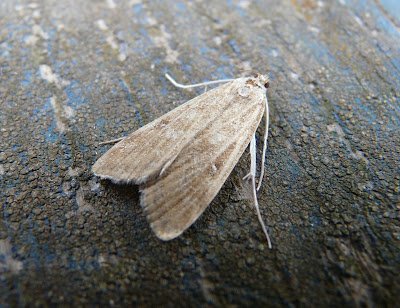 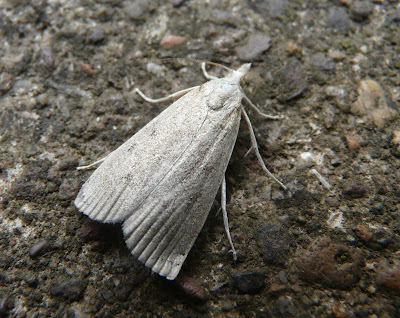 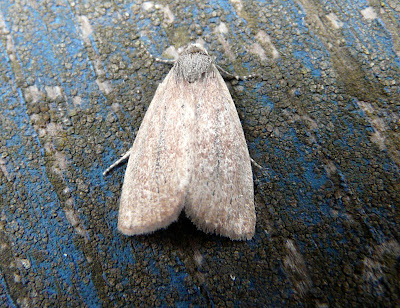 Small Rufous - this species, Six-striped Rustic and Flame Shoulder turned up in reasonable numbers last night but the most common species was Brimstone Moth. 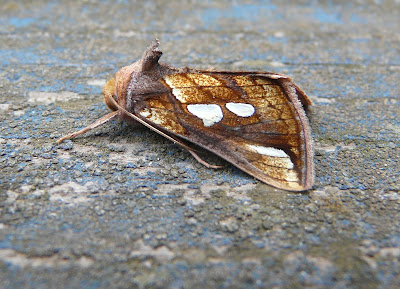 Gold Spot - at least five of this stunning species was trapped. 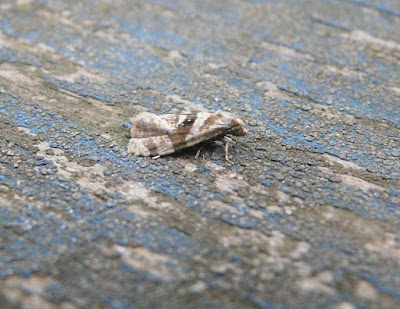 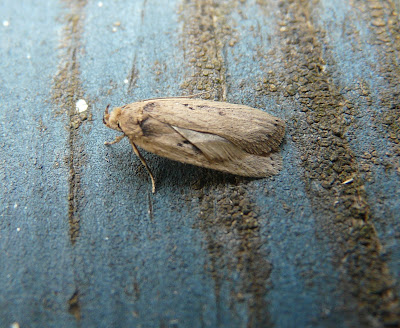 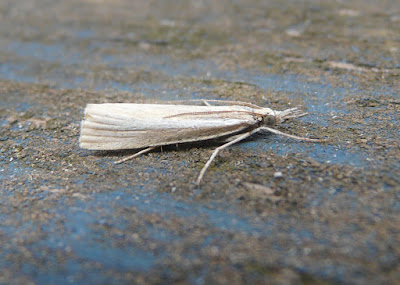 Pale-streak Grass-veneer - Agriphila selasella - it was good to catch a couple clear-cut examples of this species last night. At least I hope they're clear-cut! 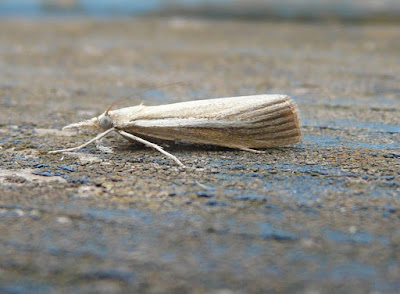 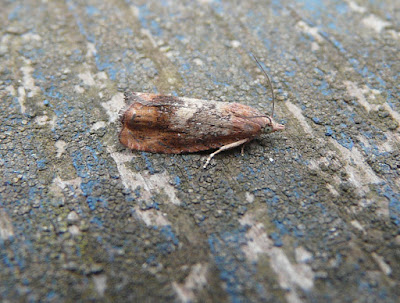 Vagrant Piercer - Cydia amplana - the best of the immigrant species. 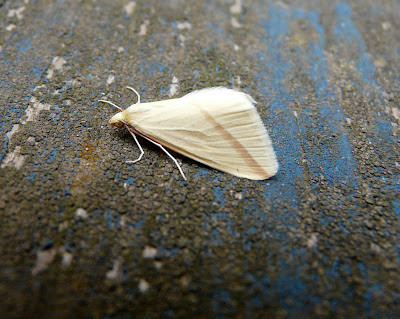