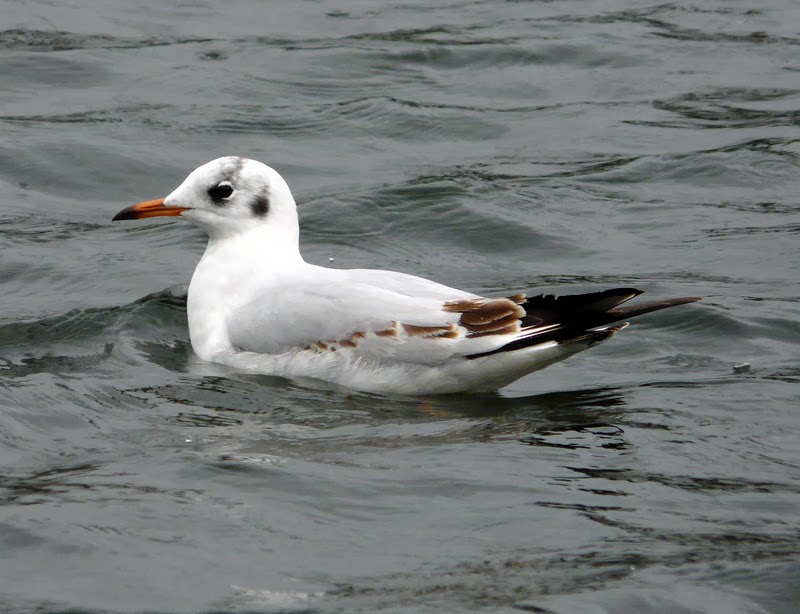 A very busy week at work so far, so very little birding done. I popped home lunch time and got 2 sandwich tern, two pale-bellied brent geese, 2 great crested grebe and a drake goldeneye from Joel's bedroom window. This evening there was a great northern diver and a greenshank off the Imperial ground and there were at least 5 purple sandpiper and 1 turnstone on Maer Rocks. On Tuesday evening there was 1 long-tailed duck, 3+ great northern diver, c40/50+ common scoter and 2 eider off Maer Rocks plus a single sandwich tern off Exmouth Quay. 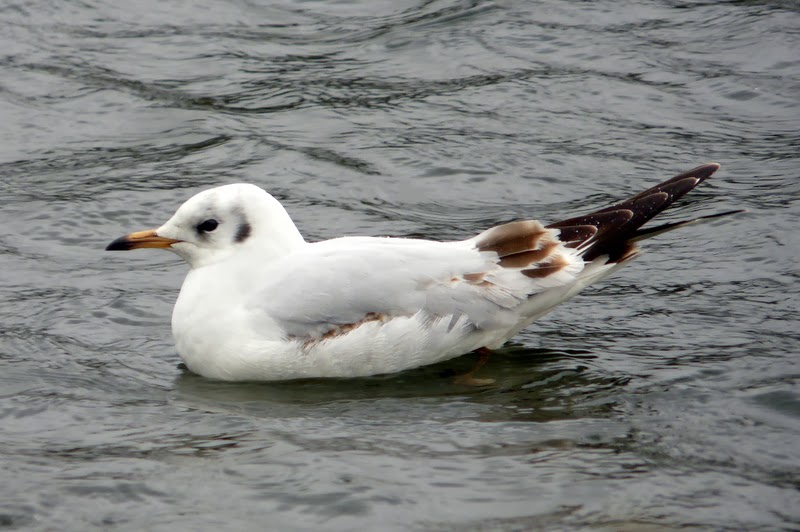 On Sunday I had a look at the Teign, hoping for a good gull. March always used to be a good time with ring-billed gull always a good possibility. I saw 15 ringers on the Teign in the space of around 10 years when I birded it regularly but I had no such luck on Sunday. I did see 77+ great black-backed gulls, 50+ common gulls and 8+ lesser black-backed gulls along with good numbers of herring gull but little else. I decided to try for some photos of gulls at Decoy but my plans were soon scuppered by some heavy drizzle. 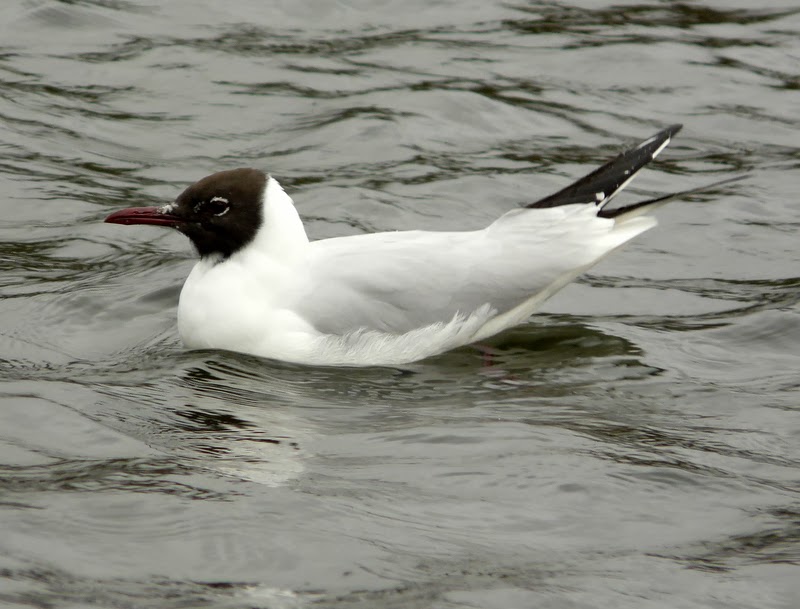 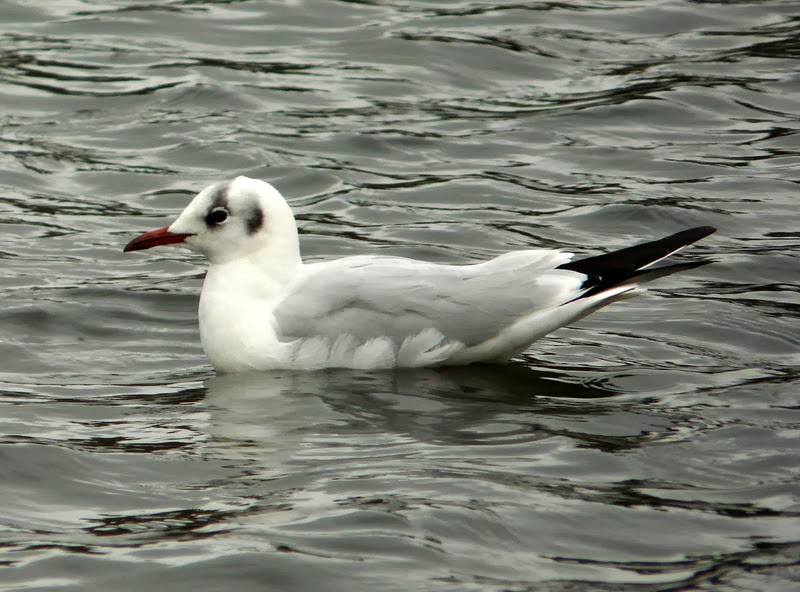 Above and below adult winter black-headed gulls. 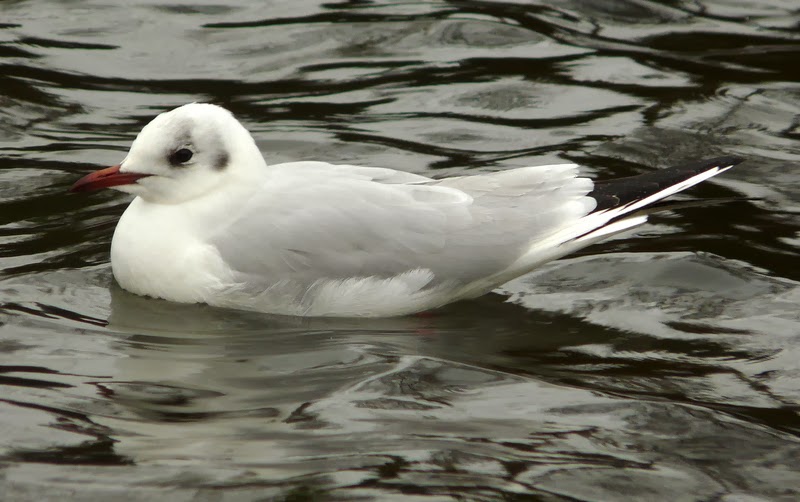 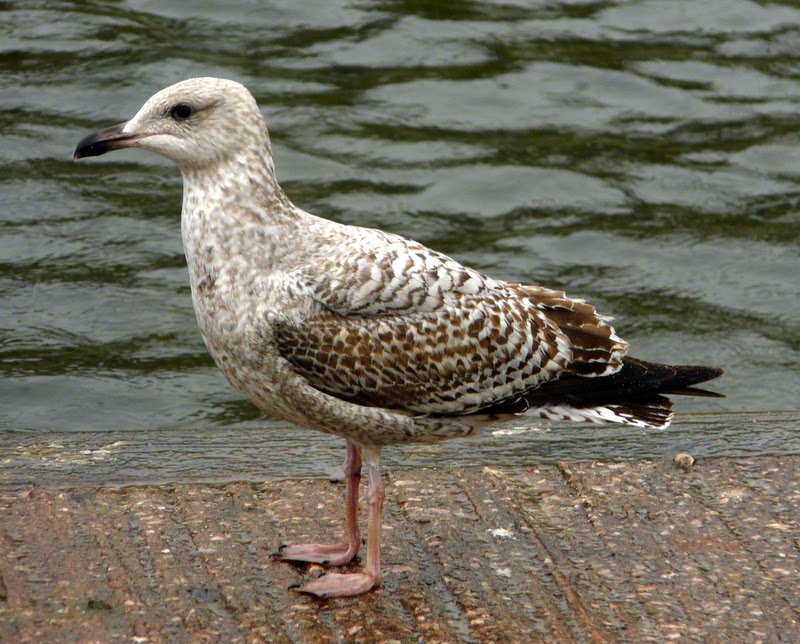 Above and below first-winter herring gulls. 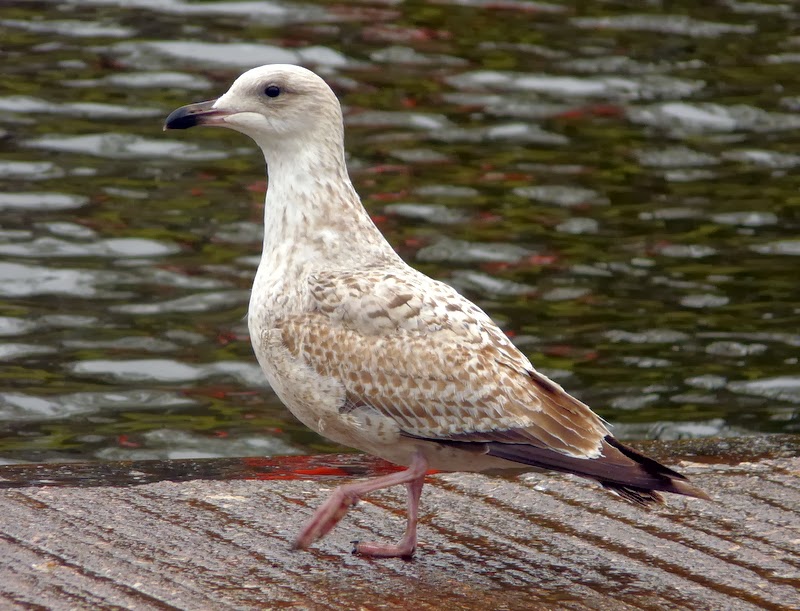 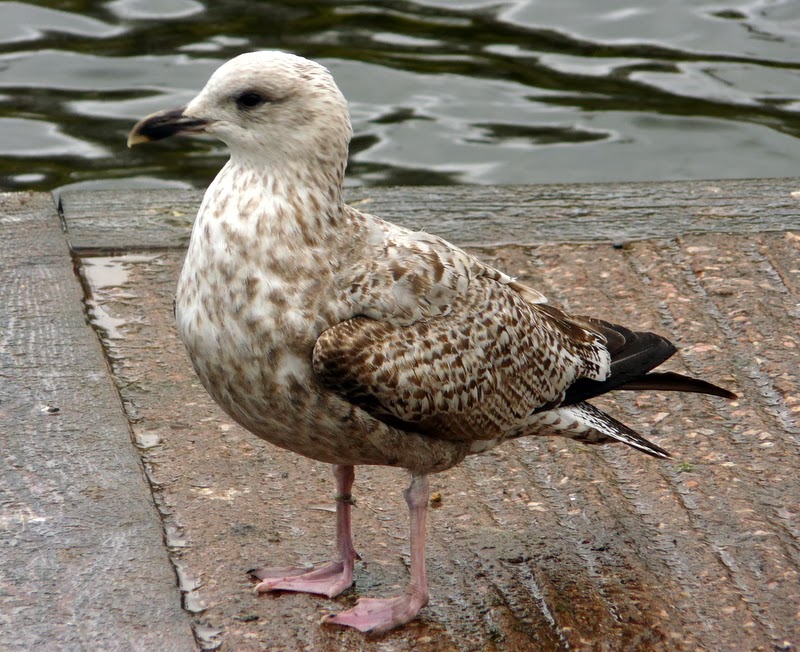 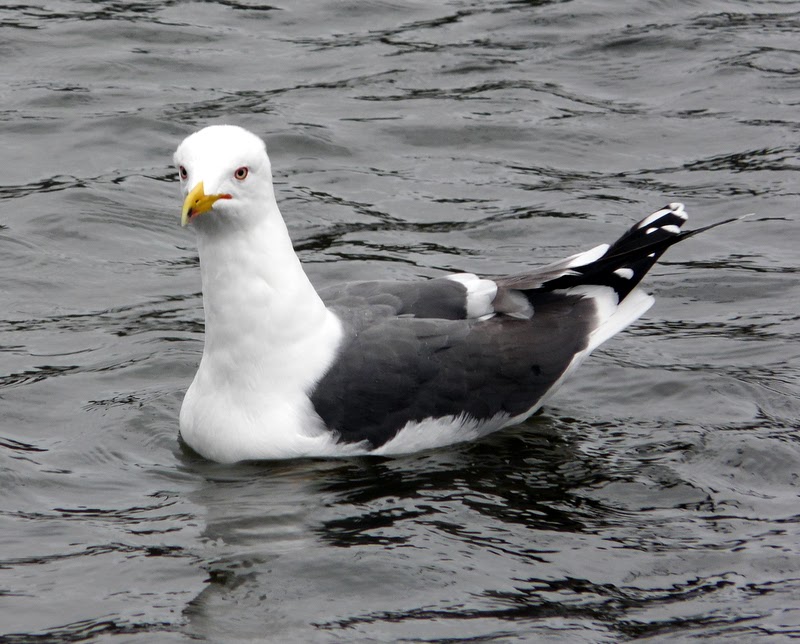