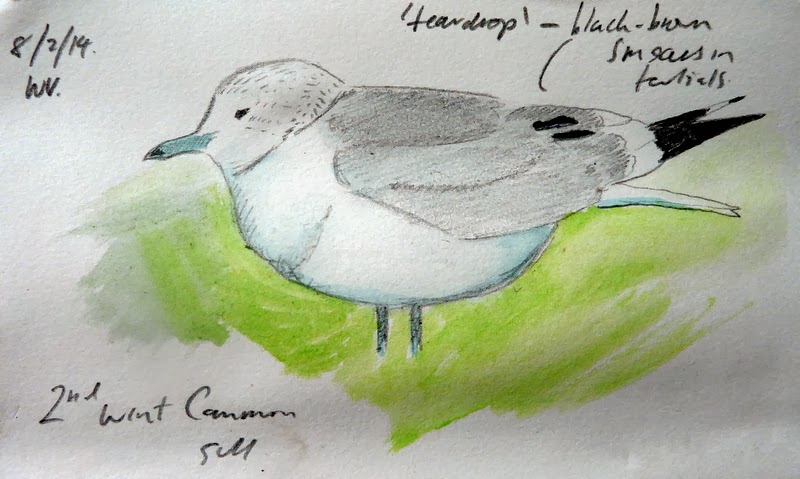 With the football pitches too water-logged to play on I had a bit of extra time birding today. I was drawn, like a moth to a flame, to the large gathering of herring gulls off the seafront. There has to be around 2000 birds present and I can confidently say I've grilled every single one several times over today. It seems so wrong that there is so little of interest among them. The best I could find was an aberrant herring with all white wing coverts but that's it. No white-wingers, no yellow-legged and no 'smiths' lookalikes. Rubbish! 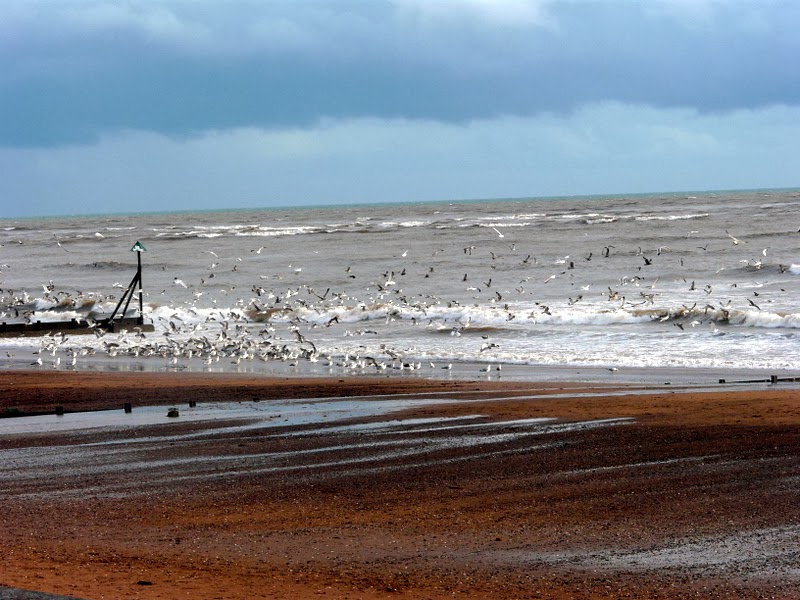 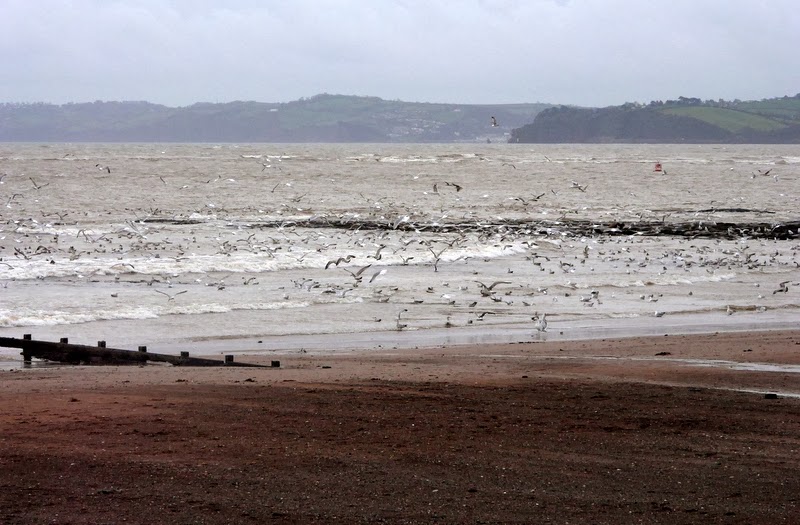 Just a fraction of the gull flock that stretched several hundred metres along the beach. 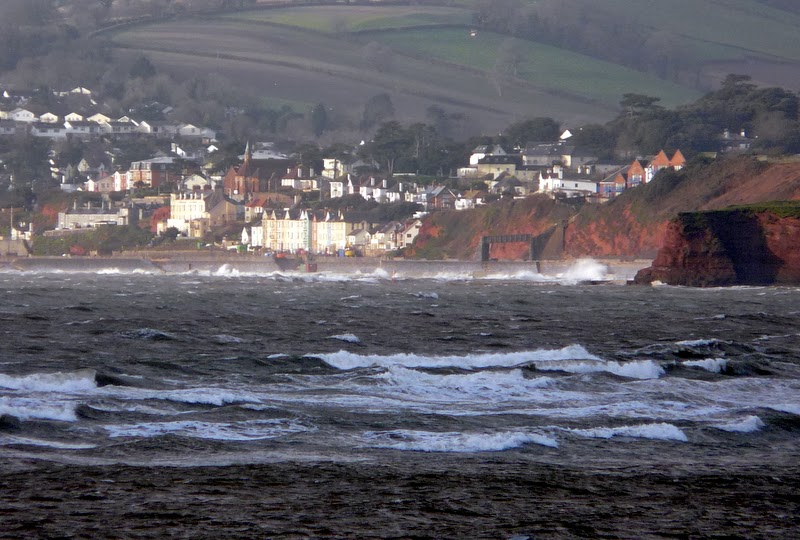 The beleaguered Dawlish Town with a massive hole in the railway line. Gull heaven - I've never seen such numbers off Exmouth and it feels so wrong that there are no white-wingers among them. 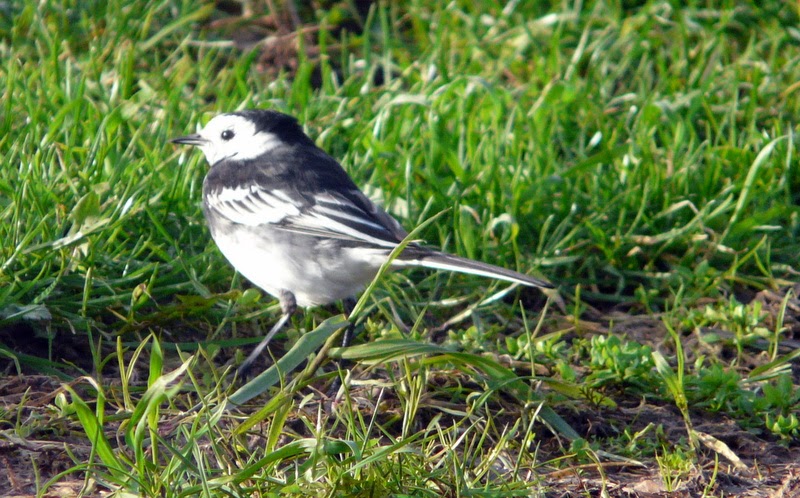 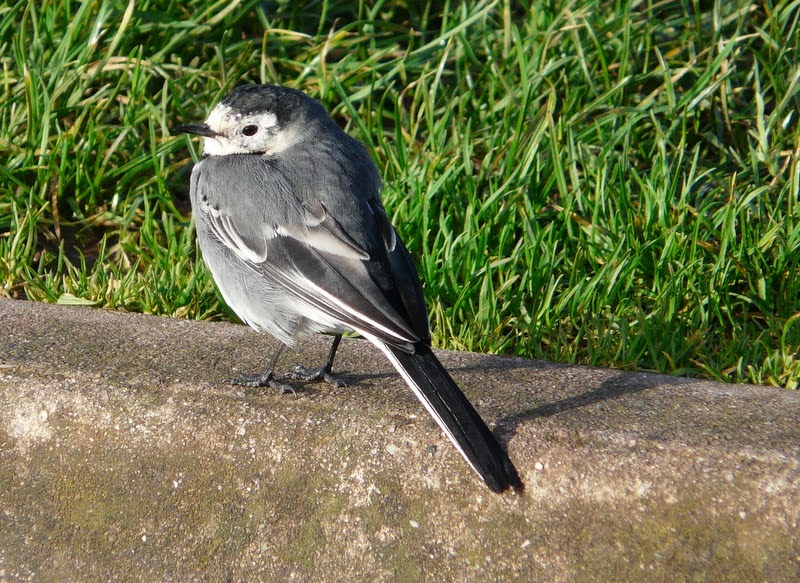 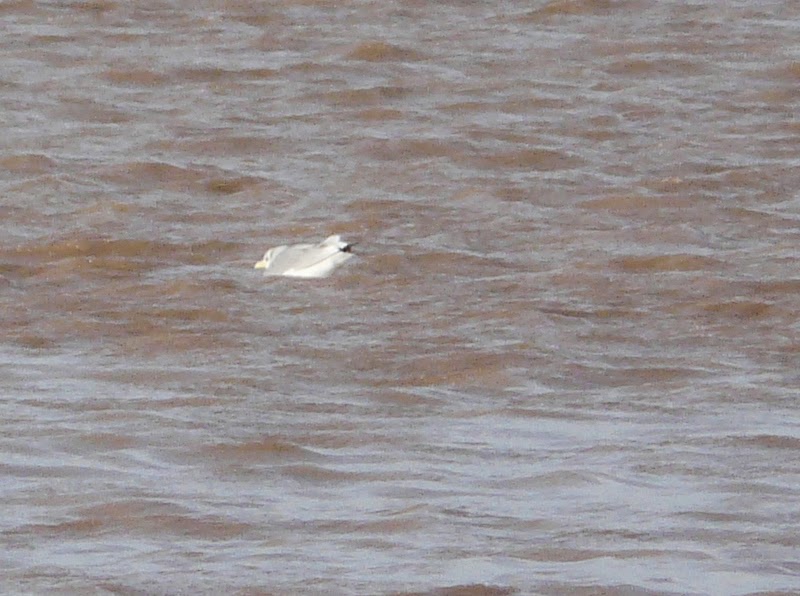 Kittiwake sheltering off the Leisure Centre. 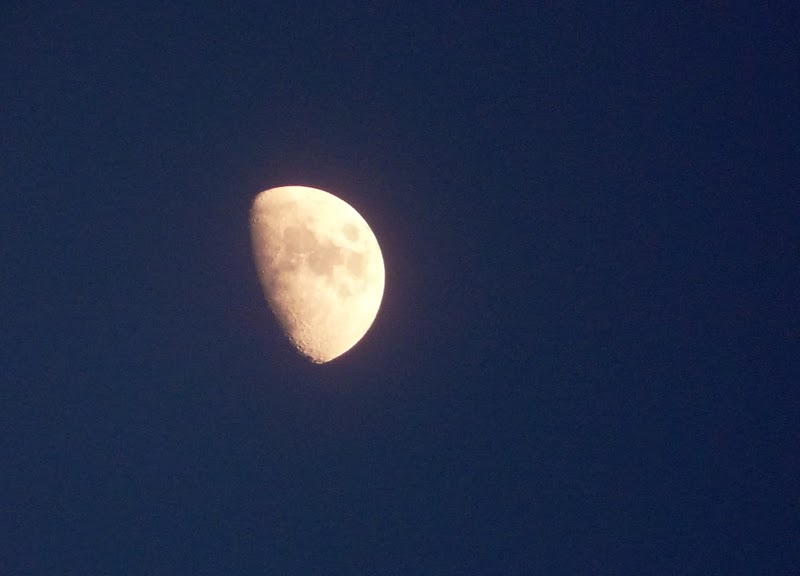 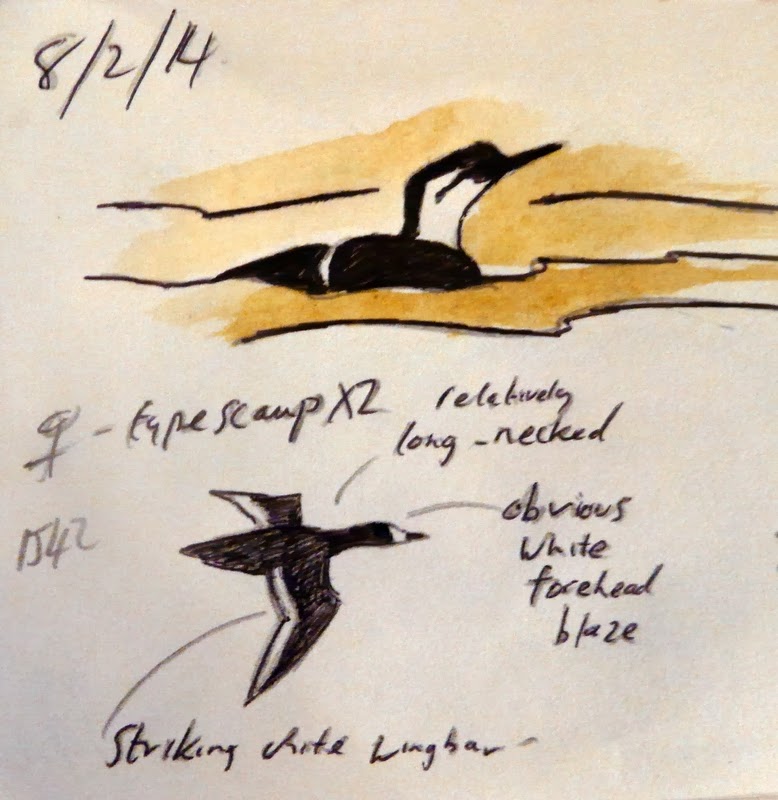 Field sketches of a close-in partially oiled guillemot and one of two scaup that flew towards the river from Orcombe Point this afternoon.

Last night I had a personal record count of 10 purple sandpipers on Maer Rocks. Didn't see any today though but not much of Maer Rocks was exposed this evening.
Posted by matt knott at 11:16