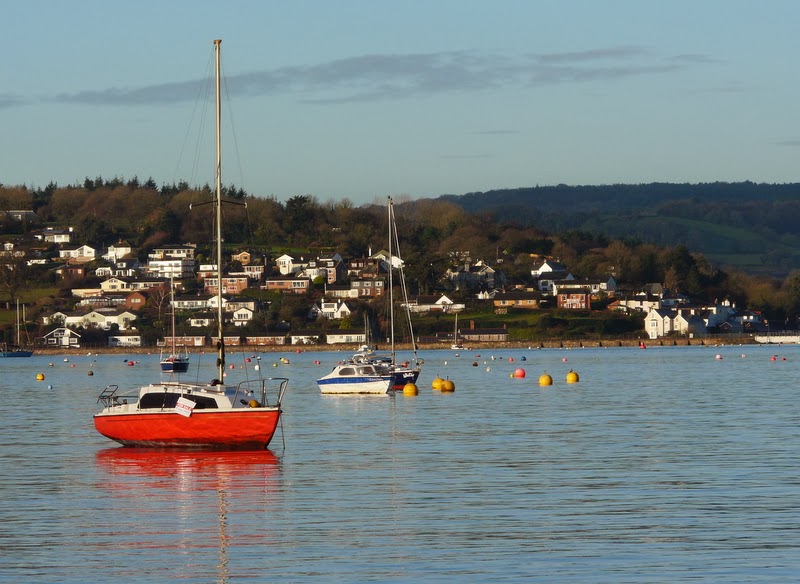 Just brief snatches of birding today. A quick look off Maer Rocks this morning produced a great count of 5 great northern diver relatively close offshore with the 2 female eider and a great crested grebe. On a lovely still river there were 13+ red-breasted merganser, 2 great crested grebe, 6+ goldeneye, c60+ common gull and 3+ guillemot - all visible from the rugby club. A chiffchaff in the back garden paid too fleeting a visit for me to get any plumage detail on it. 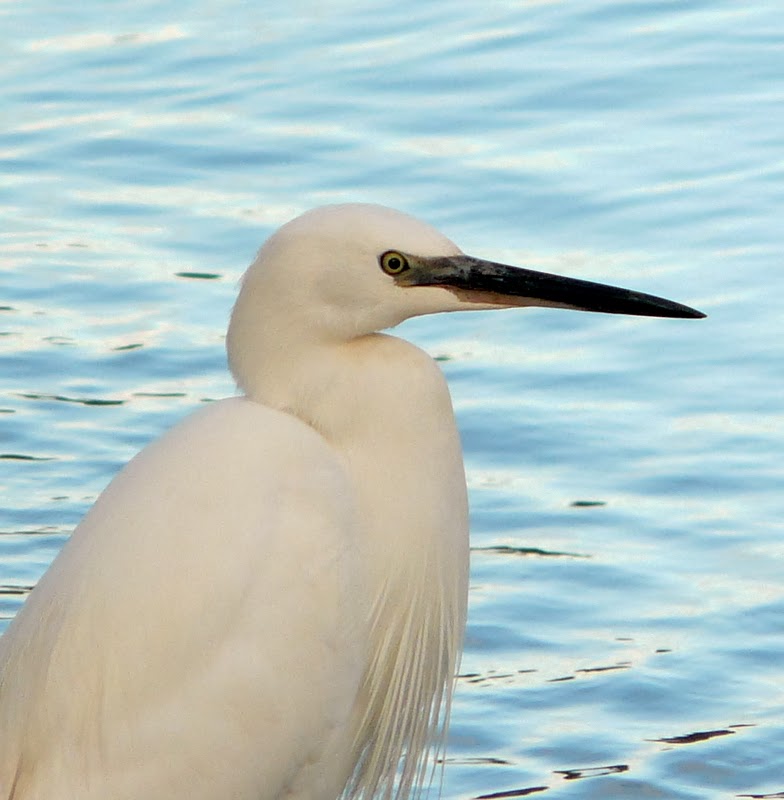 This little egret was photographed from the car near the Imperial rugby ground. 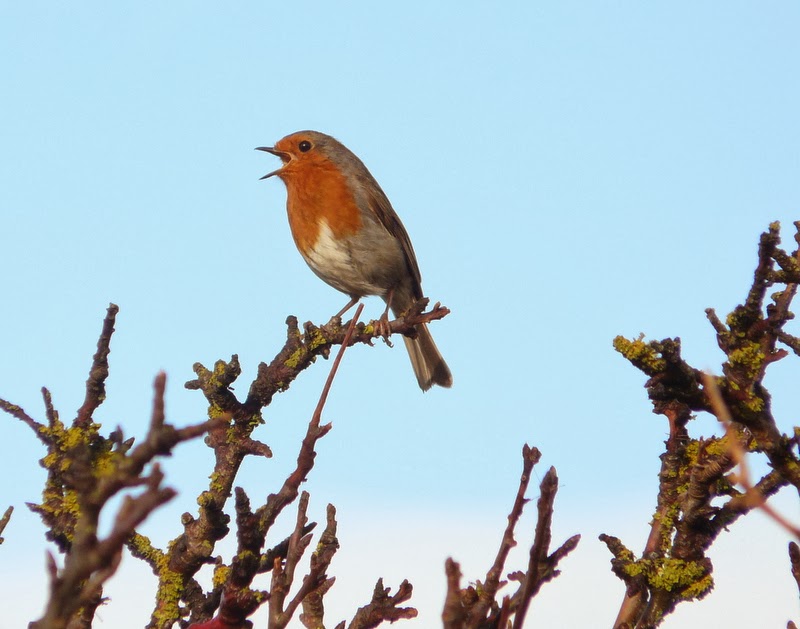 Lots of birds were singing today including this robin on Orcombe Point. A definite sense of spring in the air this morning but for how long? On the ledges of Straight Point - 12 kittiwake already. Also several guillemots in Sandy bay plus red-throated diver. In the top fields of Orcombe Point - 11+ snipe, 40+ linnet, c10+ meadow pipit and c50+ skylark. 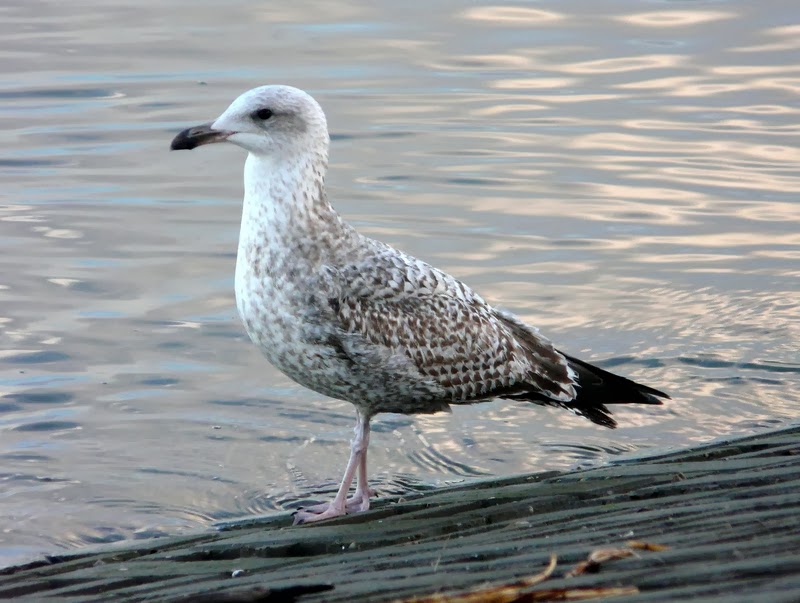 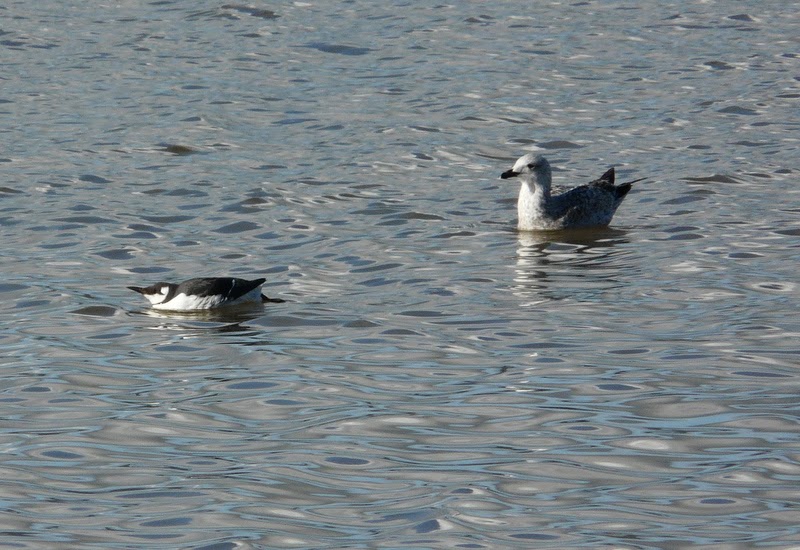 This guillemot paddled past the coach car park. I thought the herring gull was going to give it some grief but I think it was just curious. 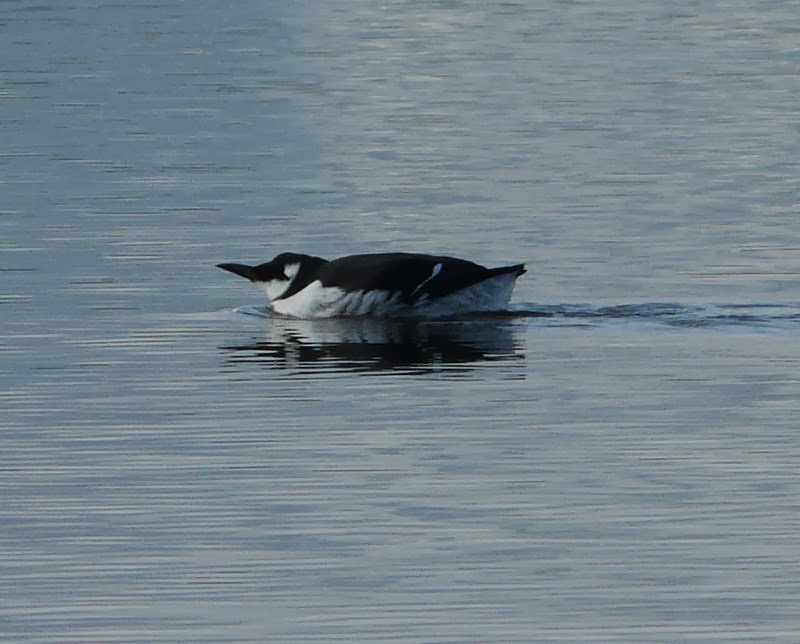 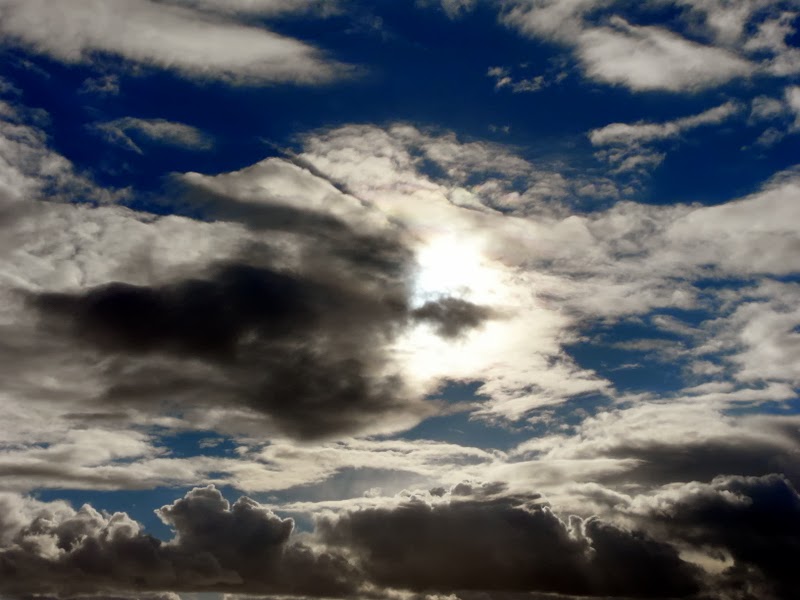 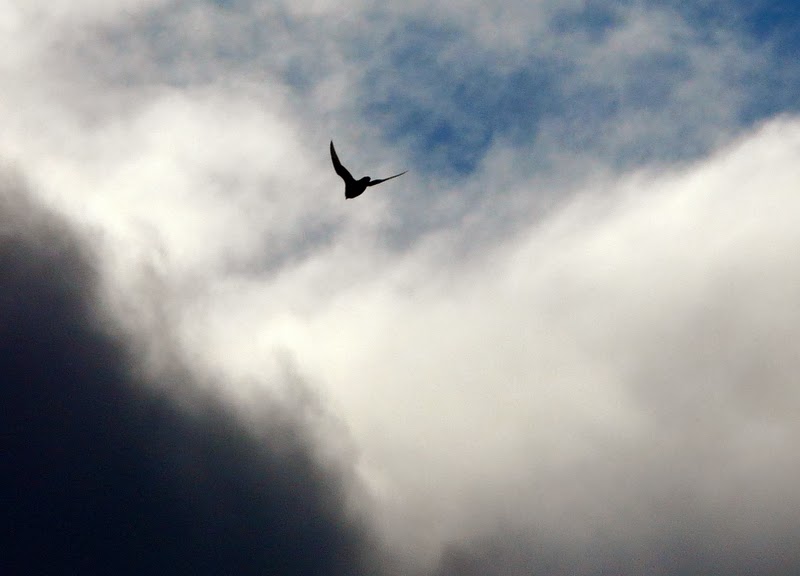 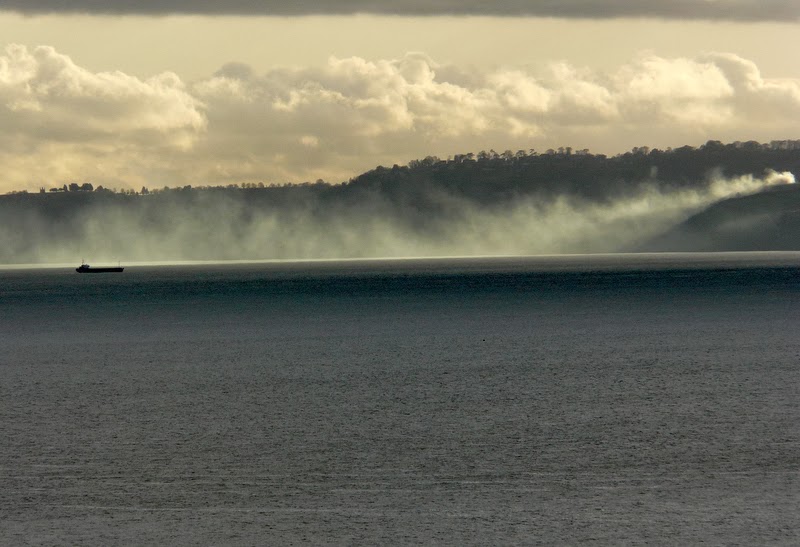 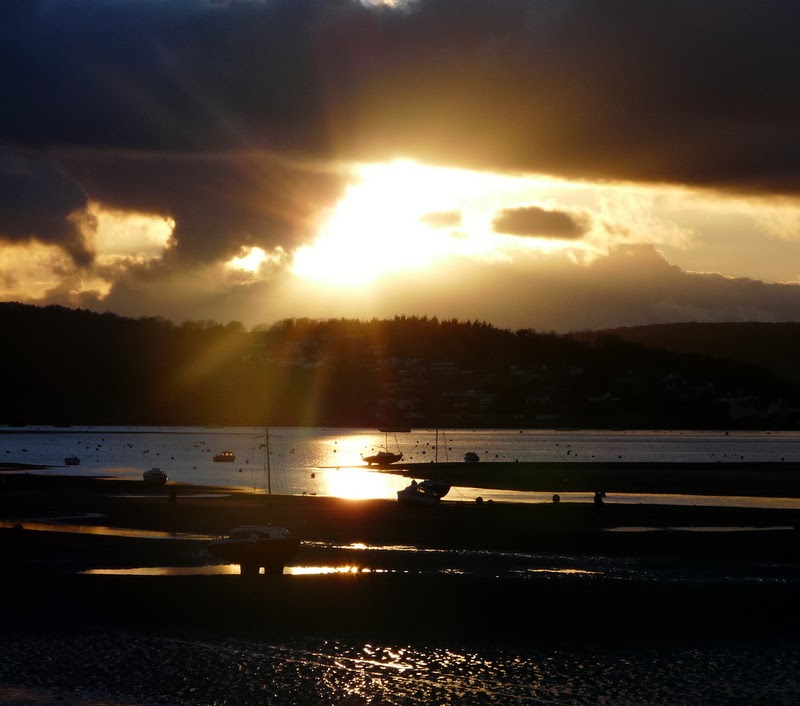 Yesterday the weather was too foul to do much birding but I did get a single purple sandpiper on Maer Rocks and an adult little gull was in the estuary off the rugby ground, presumably one of the adults that was around over the weekend. Additionally, an adult mediterranean gull was on Warren View football pitch.