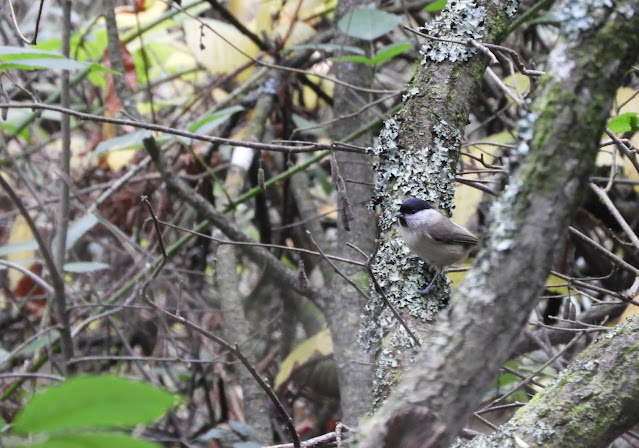 Well, it's only taken 11 years but, at last, I've seen a Marsh Tit in Exmouth! This bird was calling frequently but a devil to see, in dense undergrowth along Wright's Lane, which runs along the top of Bystock. It feels like it's been coming though. Back in the summer I heard a bird just outside the Exmouth boundary, at Squabmoor. Shortly afterwards, in conversation with Roger and Liz Hamling, I learned that they were occasionally seen on the Bystock Reserve. This afternoon I put a bit of time in and was rewarded. I should point out though that over the years I've searched Bystock thoroughly, without success, always perplexed by their absence in seemingly perfect habitat. Perhaps I've just been unlucky or maybe they're bouncing back! 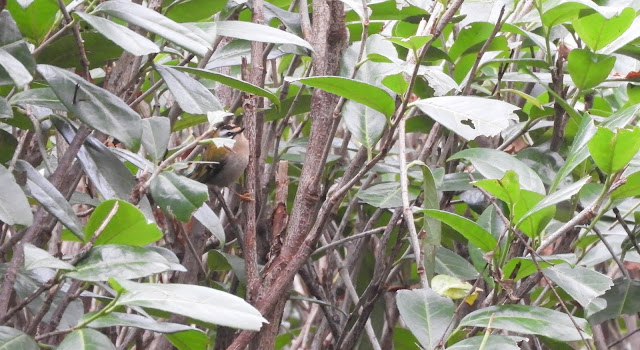 This Firecrest was feeding in a Laurel hedge along Wright's Lane. I'm fairly confident that a thorough search of suitable habitat in the area would reveal many more. The Bystock area produced at least seven earlier in the year. Several Goldcrests, Coal Tits, Redwings, a Treecreeper, Great Spotted Woodpecker and Sparrowhawk were also noted along Wright's Lane. 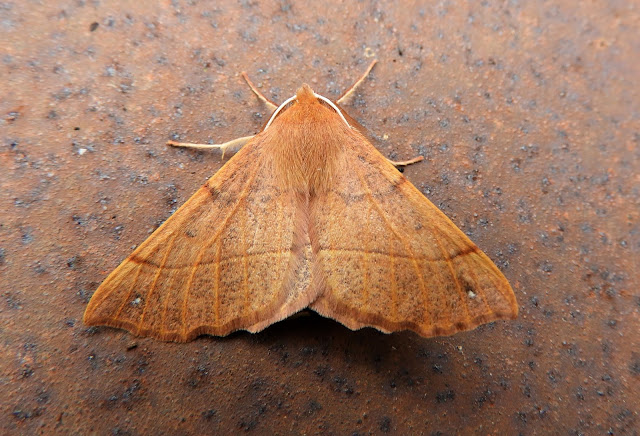 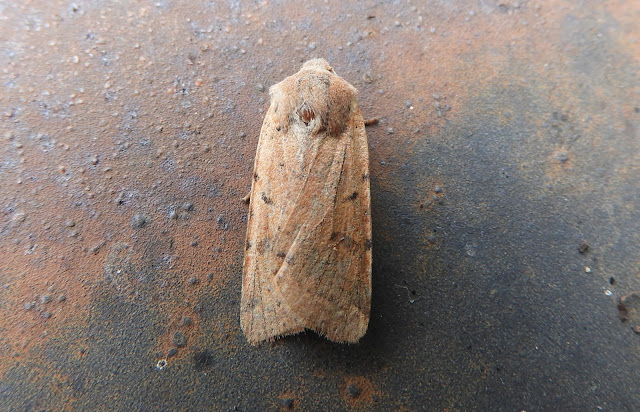 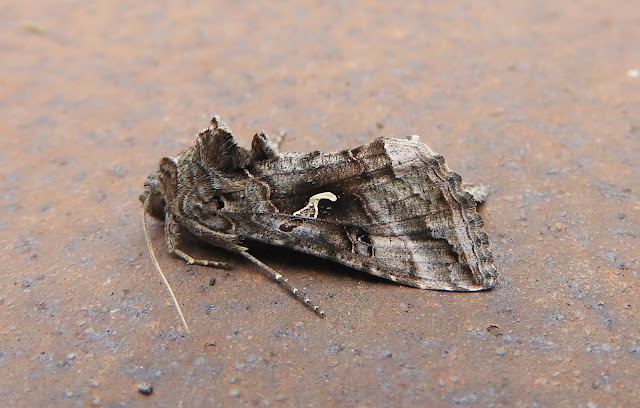 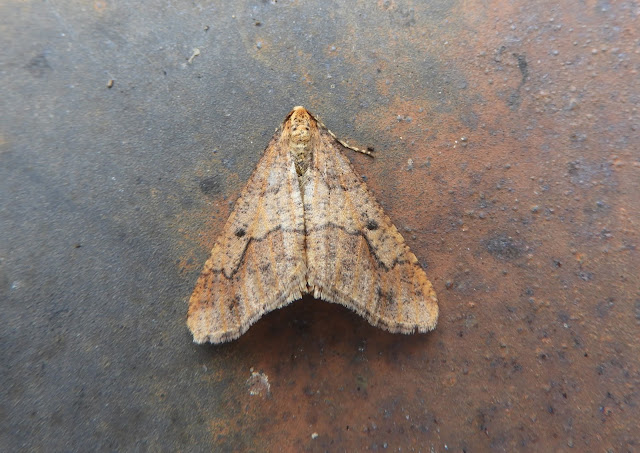 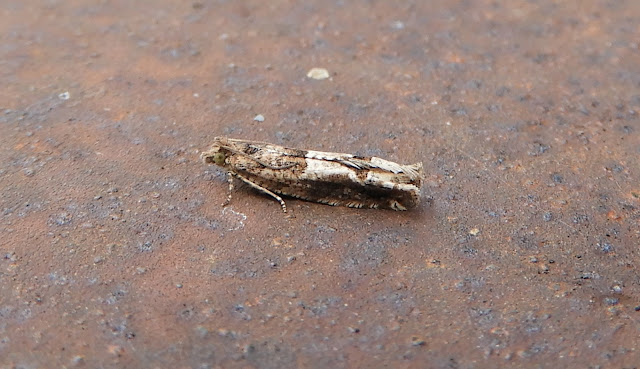 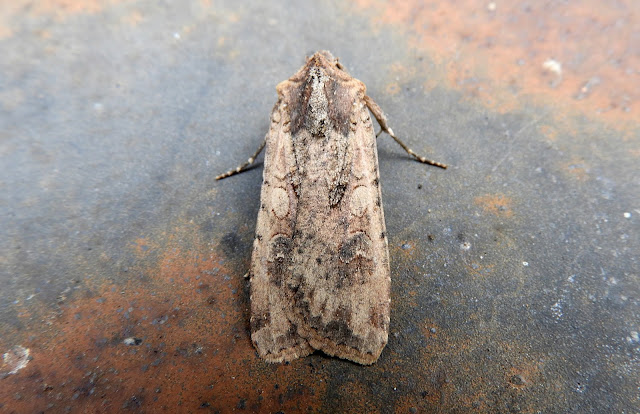 Pearly Underwing - a scarce immigrant species but one I've trapped a few times before. 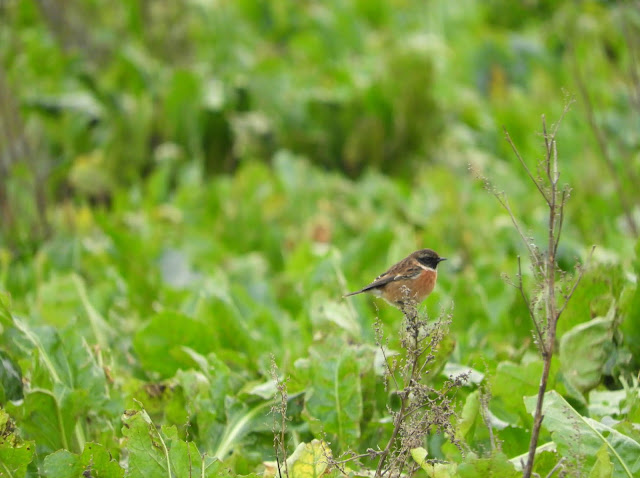