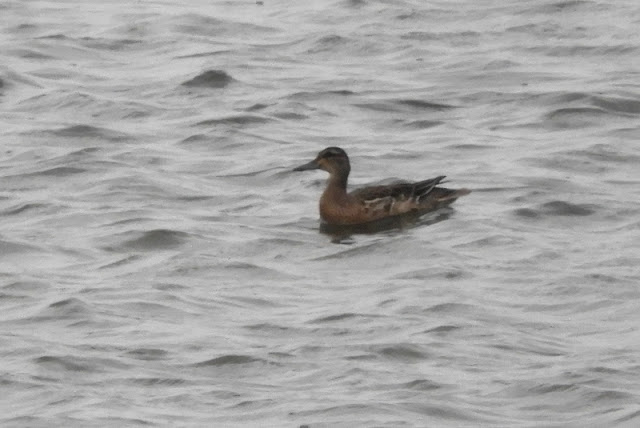 Garganey (female or juvenile) - Mudbank - could be the third of the autumn - definitely not the eclipse drake that was present earlier in the week. This one was present late this afternoon with two Mallard, in heavy rain.
Not a great deal to report today - best bird a Garganey off Mudbank. Otherwise a flock of c170 Brent Geese included at least 30 Pale-bellied birds. Also - Turnstone, 2 Black-tailed Godwit, two or three Bar-tailed Godwit,  adult Mediterranean Gull, 1 Common Tern and c30+ Pintail amongst a good number of Wigeon.
Orcombe was pretty crappy first thing, with small numbers of Meadow Pipit, Swallow and alba wagtail moving west, and Stonechat and 3+ Chiffchaff grounded. Off the seafront - lingering Arctic Skua, good numbers of Black-headed Gull, 2 'commic' terns and at least one first-winter Mediterranean Gull.
Yesterday there were a couple Wheatears on the dung heap late afternoon and a Yellow Wagtail was on the cricket pitch. Off the seafront - a 2w Mediterranean Gull and an Arctic Skua (different to today's bird). The Mute Swan flock numbered a pretty impressive 76 birds, eight of which were juveniles. 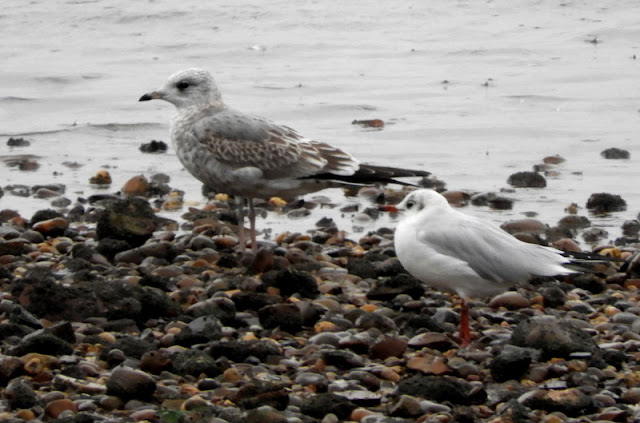 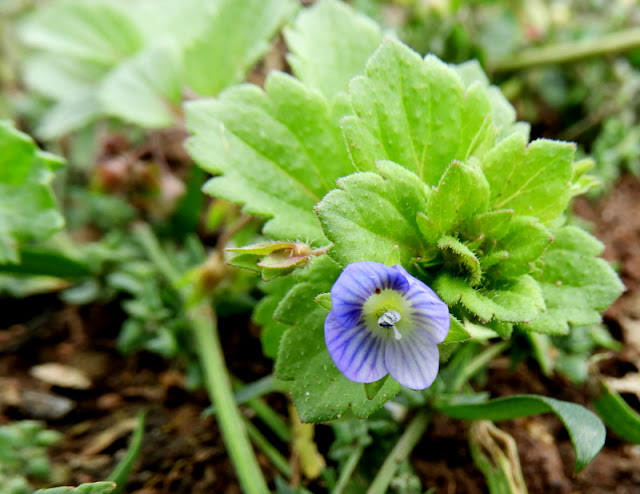 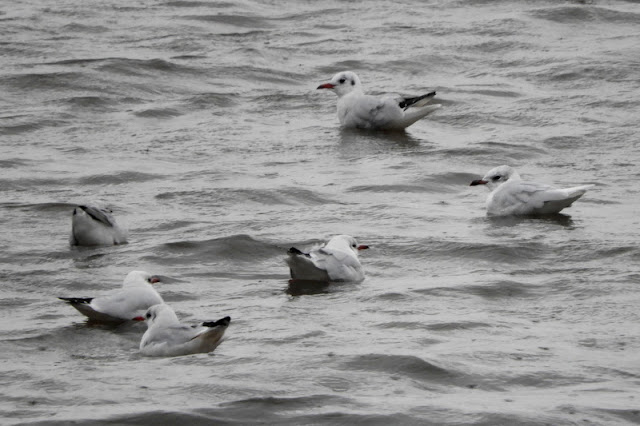