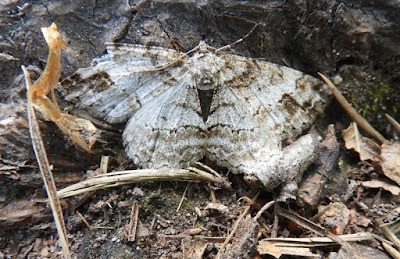 Square Spot - Bicton Common. One male Emperor Moth and a few Common Heath were also seen this afternoon.
An unexpected highlight this afternoon was my first Square Spot. It flew in to me as I was walking around a wooded part of Bicton Common. It's a local species found in southern Britain. Not sure of its status in Devon. Otherwise it's been a quiet week with local Spotted Flycatchers, Firecrests and Nightjars seen, and a single Red Kite over the river at the beginning of the week. 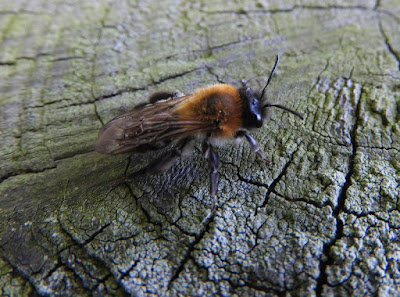 Grey-patched Mining Bee - thank you to Nick for the id. 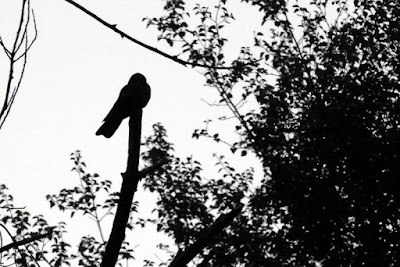 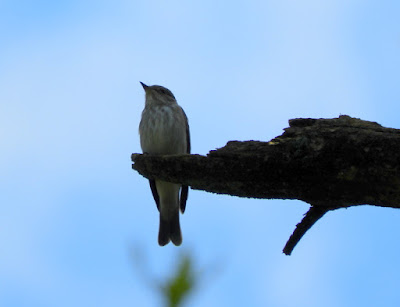