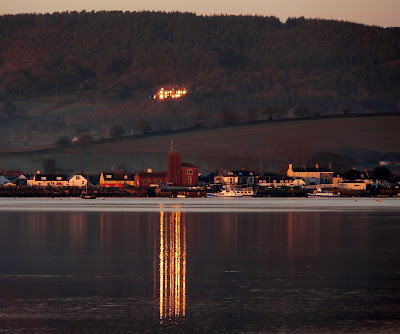 Starcross from Mudbank first thing this morning.
Mudbank was good early this morning - 1 Long-tailed Duck, 6 Goldeneye and 2 Slavonian Grebes. A flock of c30+ Meadow Pipits was further upriver towards West Lodge.
Later on I spent a very pleasant couple of hours exploring a small patch of private woodland, on the edge of Exmouth, with Rupert Ormerod and Dick Andrews. Highlights were at least 4 Woodcock, 3+ Stock Doves and up to 6 Treecreepers.
A further whiz round Exmouth late evening produced a probable Yellow-legged Gull (adult) on Bull Hill with an adult Mediterranean Gull over and a Greenshank off Shelly Beach. There are now 2 Little Grebes in the marina and at least one Firecrest is still behind the cricket club. 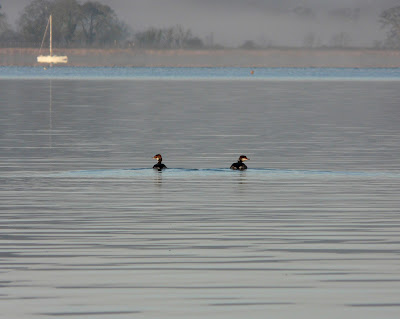 The Slavonian Grebes are normally off Cockwood - just about visible as dots from Shelly Beach. They're rarely off Mudbank so I took the opportunity to get some photos. 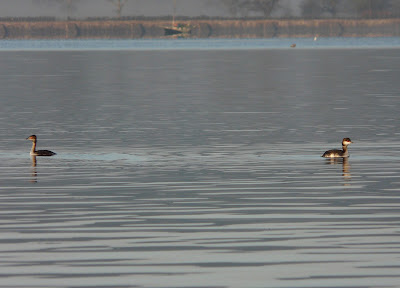 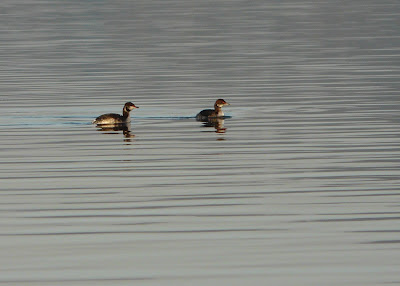 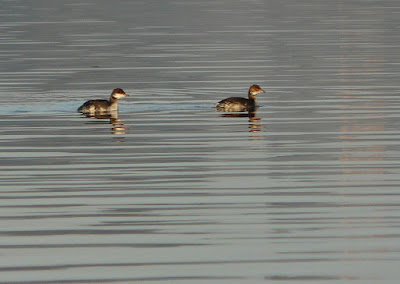 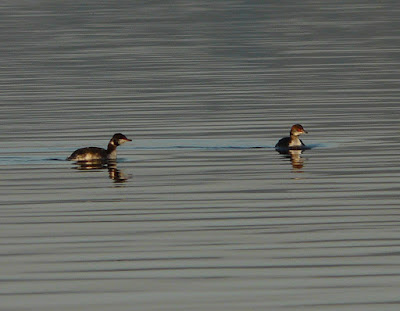 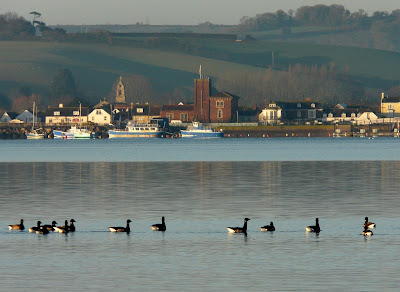