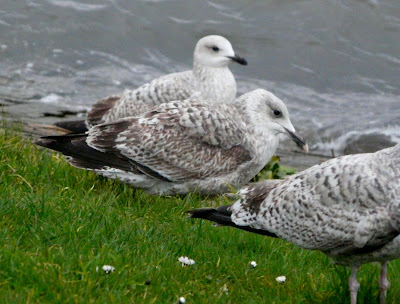 Herring Gull  - Imperial. This bird has more than one feature suggestive of Caspian Gull but unfortunately it's not one. The greater coverts in particular look unlike those of a typical Herring Gull.
I did a sea-watch from the raised beach huts from first light til 0825 this morning. Best bird was an immature Pomarine Skua that made its way slowly east past Orcombe Point shortly after dawn. I also recorded 10+ Fulmar, 12+ Red-throated Divers, 3+ Great Northern Divers, 8 Diver sp, 4 Common Scoter, 5 Shelduck, c10+ Brent Goose and 1 Razorbill amongst a trickle of Auk sp, Gannets and Kittiwakes. A quick look off the seafront, from The Grove   pub, produced an adult Mediterranean Gull and c20+ Bar-tailed Godwits on Warren Point along with c10+ Sanderling.
This afternoon I managed to get out again but couldn't come up with anything better than 8 Purple Sandpipers on Maer Rocks and 2 Black Redstarts in the Shelly Beach area.
Yesterday the female Black Redstart was on the Imperial recreation ground and there was a near enough breeding-plumaged adult Mediterranean Gull off Mudbank with 3 Goldeneye. On Saturday there was an immature male Eider distantly off Maer Rocks along with c10+ Great Crested Grebes and 1 Great Northern Diver. 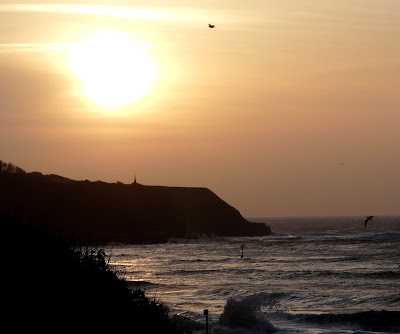 Orcombe Point at dawn this morning. 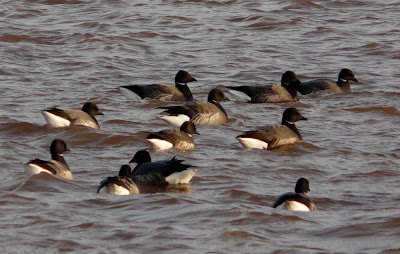 Dark-bellied Brent Geese off the Imperial. 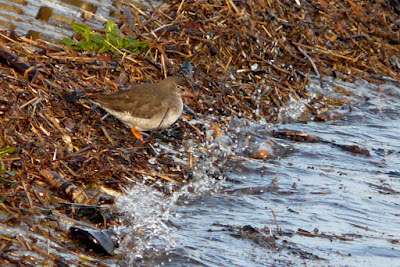 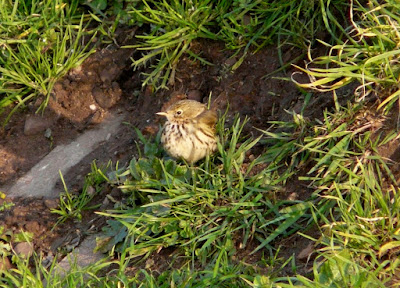 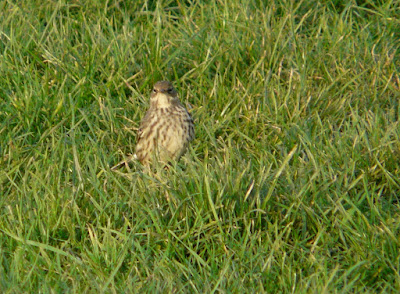 Rock Pipit - Imperial. The outer tail feathers looked very white on this bird (possibly too white i.e. an aberration) so I had to have a good look at it. It's just a Rock Pipit but the breast streaking looks relatively well defined. Possibly littoralis? Who knows? 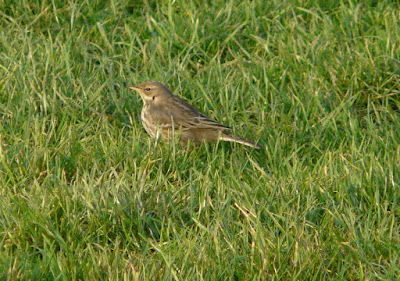 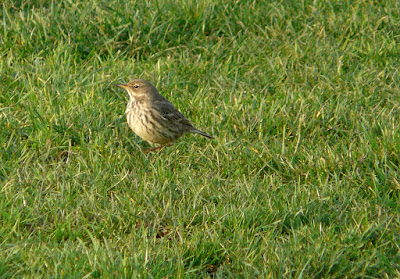 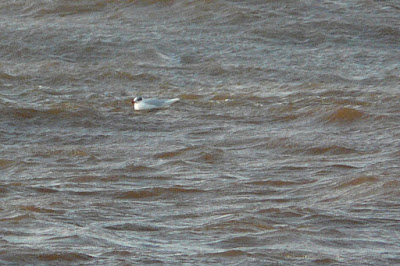 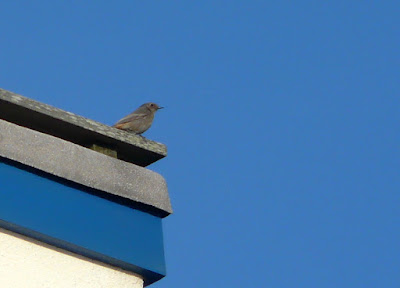 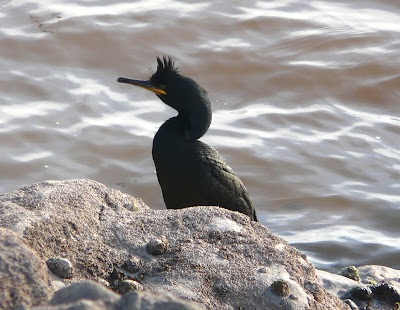 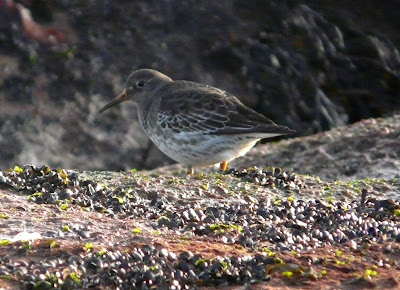 Purple Sandpiper - one of eight on Maer Rocks this afternoon. Numbers still a bit lower than last year's twelve. I'd be very interested to hear from anyone who counts more. 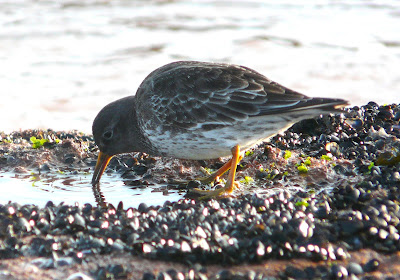 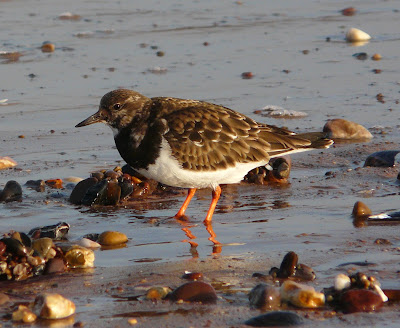 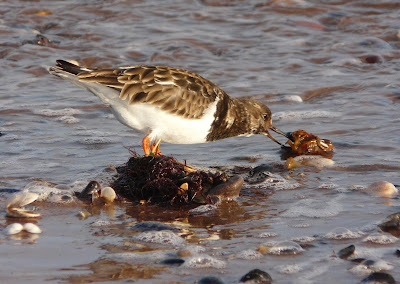 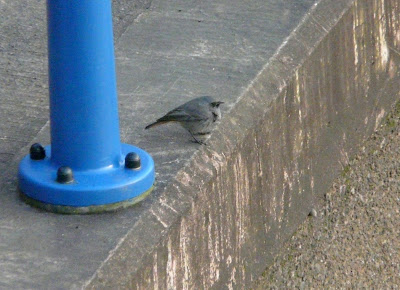