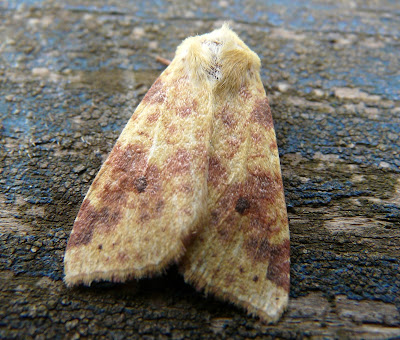 Sallow - a much more heavily marked individual than the one I trapped the other day. The trap was virtually empty last night following a cool and breezy night. Two Silver Ys were the only immigrants.
Nick and I did Orcombe this morning. It was overcast at dawn but Meadow Pipits were moving in force for the duration. Totals for 0630 - 0850 - c2/300+ Meadow Pipit (a very rough estimate), 4 Ringed Plover (lifeboat station), 15+ Chiffchaffs, c20+ Goldfinches, 7 'Alba' Wagtails, 1+ Goldcrest, 6+ Yellow Wagtails (in with the cows), 1 Wheatear, 1 Reed Bunting, 1 Tree Pipit, 30+ Swallows, 3 Grey Wagtails, 1 Blackcap and 1 Skylark over - the first of the autumn, not counting the resident pair. A 'strung-out' flock of 31 Ravens was notable though not unprecedented at this time of year.
I did Mudbank twice - later on in the morning and again early evening, and recorded 45 Dark-bellied Brent Geese, 1 Pale-bellied Brent Goose, 2 Sandwich Terns, 2 Great Crested Grebes, 34 Pintail, 1 Teal, c4/500+ Wigeon, 3+ Yellow Wagtails, 1 Black-tailed Godwit, 5+ Bar-tailed Godwits, 4 Mediterranean Gulls (3 ad + 2w) and 1 Common Sandpiper. 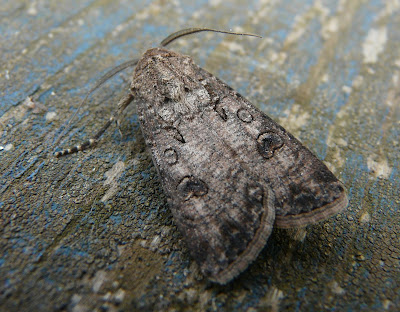 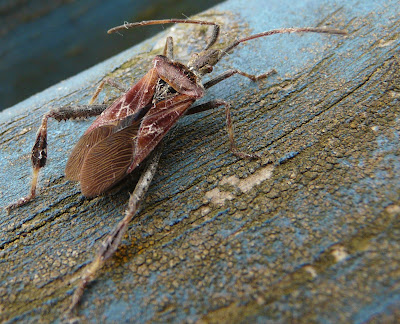 Western Conifer Seed Bug - found this on the floor of our outside loo. Apparently they're native to North America and were first imported (presumably accidentally) in 1999. I think they're a pest species but they look pretty smart. 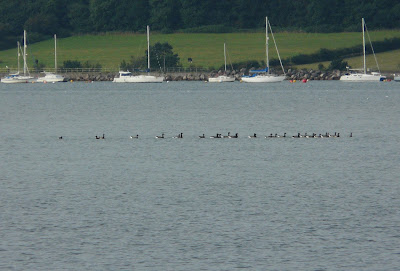 Brent Geese off Mudbank - 29 Dark and a single Pale-bellied bird. By the evening the Dark-bellied total had risen to 45. 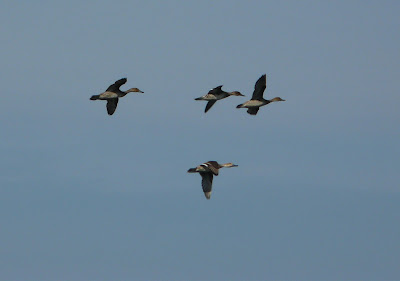 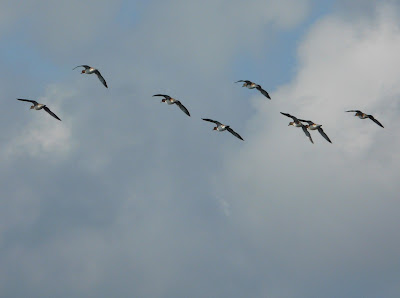 Wigeon - large numbers today - an estimated 4/500+ dropped it as the tide started to recede. 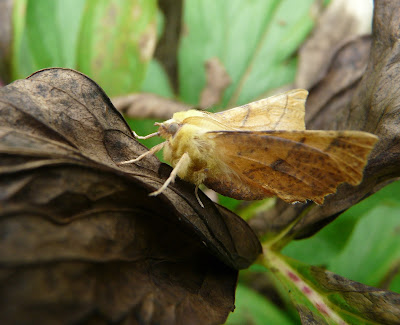 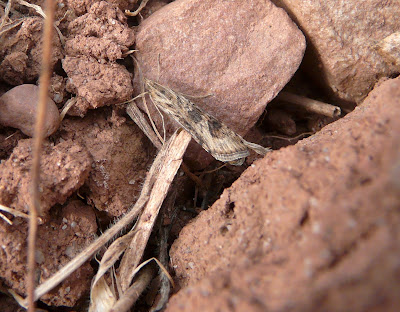 An immigrant Rush Veneer pretending to be a piece of dead grass. 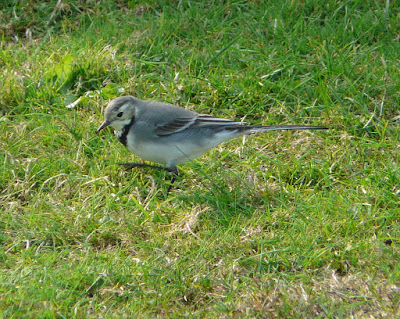 First-winter White Wagtail - Sandy Bay caravan park. I have a strange inclination to document these birds having seen only one in Exmouth last year. They're stunning birds. 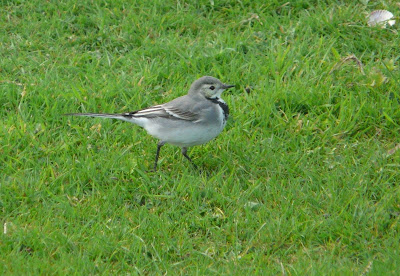 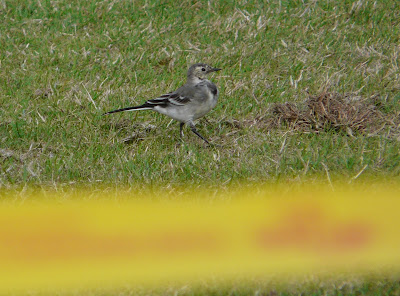 First-winter Pied Wagtail for comparison. This one was on the cricket pitch with several other Pied and 2 White Wags. A much darker, dingier and scruffier-looking bird.