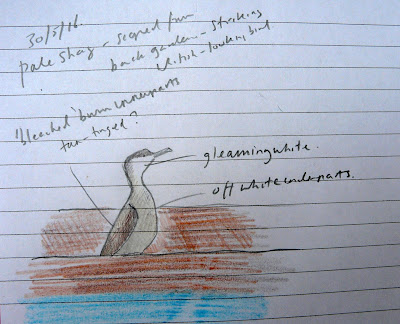 I scoped this first-summer Shag from the back garden this morning. It was unbelievably pale and naturally thoughts turned to the Mediterranean race 'desmarestii', even though I know that our British birds can be exceptionally pale too. It was striking enough for me to try and get a photo, which meant driving down to Shelly Beach and jogging for about half a mile out onto the mudflats, only to find no sign of it when I stopped to scan its chosen sand bar. I'll make an effort this week to relocate it but, given the distance I was looking from, I couldn't rule out a leucistic bird, however unlikely that may be. I wasn't too disappointed however because it was just magical being out on the estuary on such a glorious morning. The only other birds of note down there were a fly-over Bar-tailed Godwit and 2 Black-headed Gulls heading upriver.
Yesterday the only noteworthy sighting was a flock of 13 Common Scoters first thing off Maer Rocks though 17 Canada Geese, 3+ Sandwich Terns, 3+ Great Crested Grebes, 11 Sanderling and 1 Dunlin also made the notebook.
I've spent quite a few hours up on the East Devon Commons these last few days. Some of which has been walking the dog with the family and some of it just pootling around enjoying the peace and quiet. Highlights have included Dartford Warbler, Spotted Flycatchers, Hobby and Turtle Dove along with a load of other wildlife like Roe Deer, Grass Snake, Green Hairstreak, Small Heath and Beautiful Demoiselle.
The moth trap was run last night for the first time this year with 25+ species recorded. 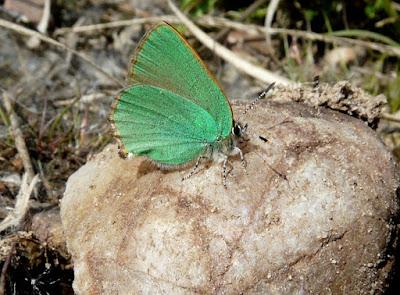 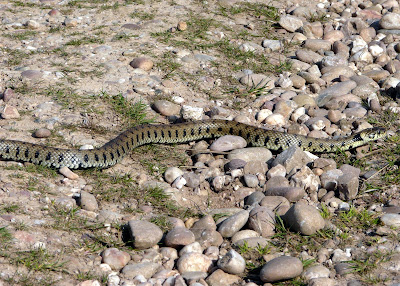 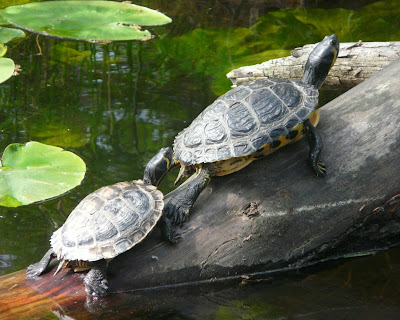 Terrapins - 2 of 5 on Bystock Pond. Also 5 Tufted Ducks there this morning. 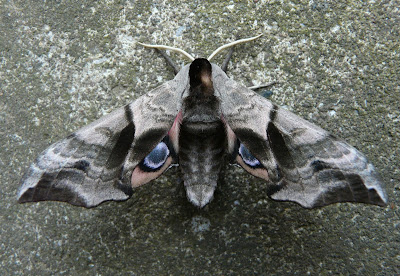 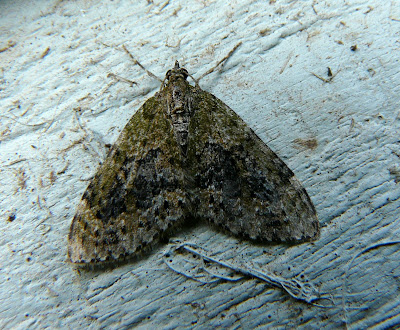 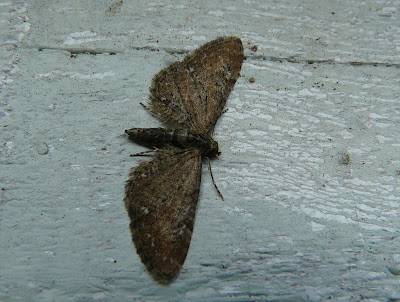 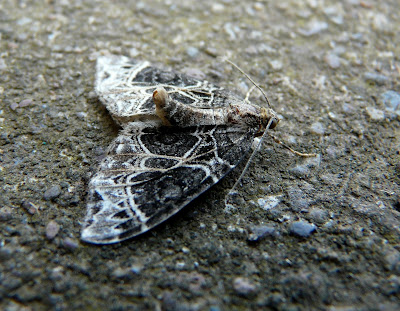 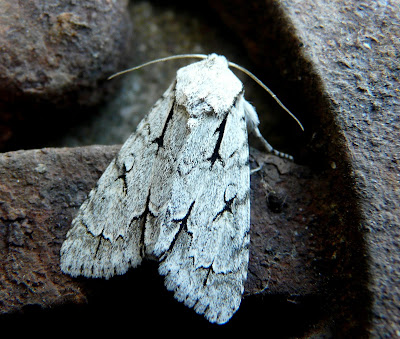 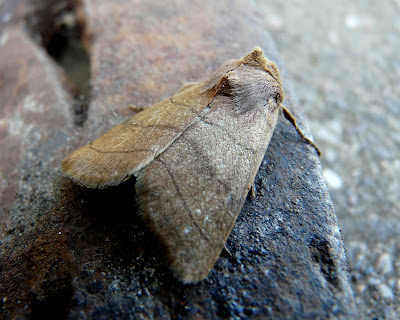 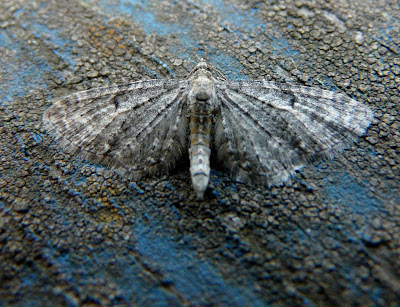 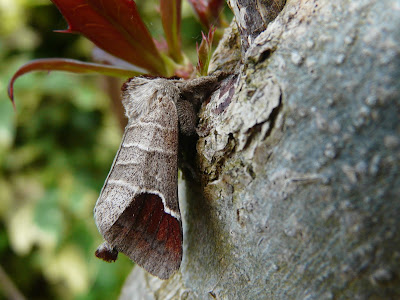 Chocolate-tip
Posted by matt knott at 06:11