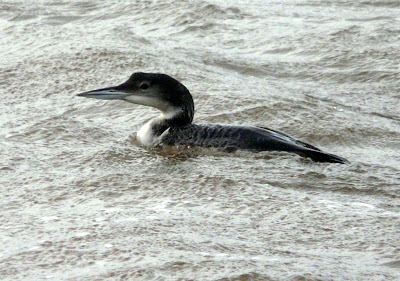 Two Great Northern Divers showing close in off Shelly Beach late this afternoon. The photographed individual regularly coming in to within about 10ft of the beach. The second individual has a smudge of oil on its throat. Also 3 Great Crested Grebe.
A look off Maer Rocks with Nick, from dawn, produced 9 Red-throated Diver, 1 Great Northern Diver, 1 Red-breasted Merganser, 16 Common Scoter, 2+ Fulmar and 5+ Razorbill.
I ran the moth trap last night and caught 1 Dotted Border, 2 Silver Y, 1 Early Grey and 1 December Moth, as well as a 'micro' that I have yet to identify. 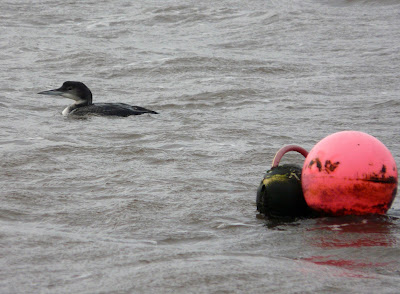 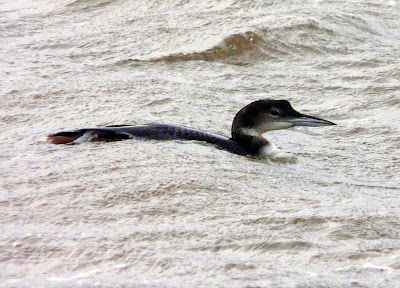 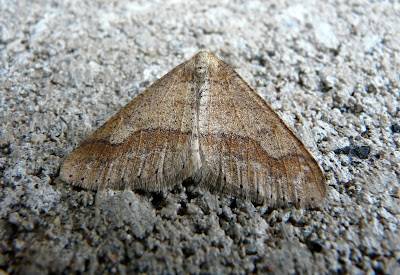 Dotted Border - normally on the wing from February onwards. 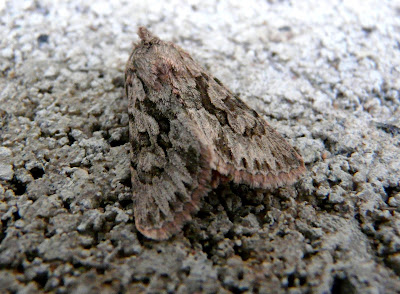 Early Grey - shouldn't be on the wing until March! 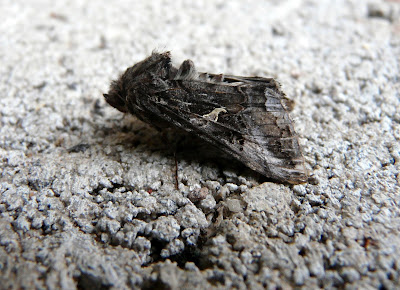 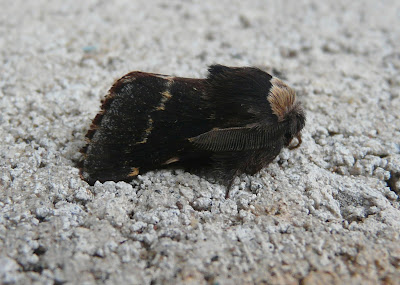 December Moth - the first one I've ever trapped! 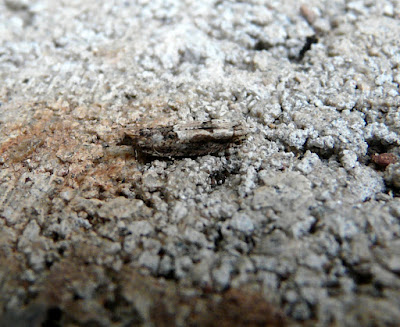 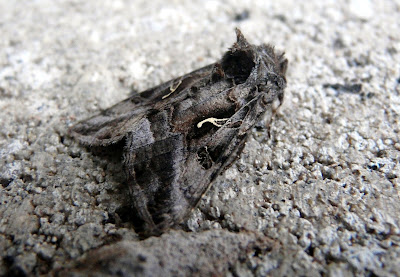