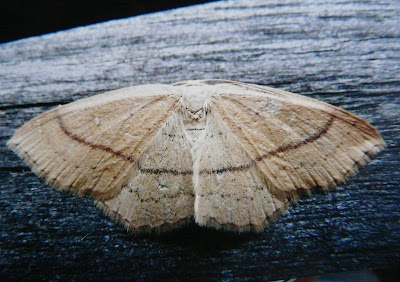 Clay Triple-lines - West Hill 1/6/08
It's absolutely horrible outside. I thought I'd dig out some old moth photos. These are all the 'Cyclophora' species I've photographed. Only  three left I think - Dingy, Jersey and False Mocha to complete the set. That might be a little tricky to achieve! They're a beautiful family of moths but not always easy to find, let alone photograph. The Birch Mocha remains the only one I've ever seen and I so nearly lost it. It escaped whilst I was emptying the trap out at Rockbeare, flew across the garden and pitched down just long enough to get a record shot before it disappeared.
Apparently the name 'Mocha' comes from the semi-precious gem stone known as Moss Agate (or Mocha Stone). I guess the patterning on this stone resembles the patterning on the Mocha's wings. Personally the markings on the Mocha remind me of the squiggly lines that you sometimes see on cake icing. 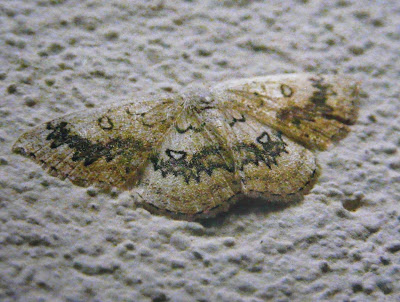 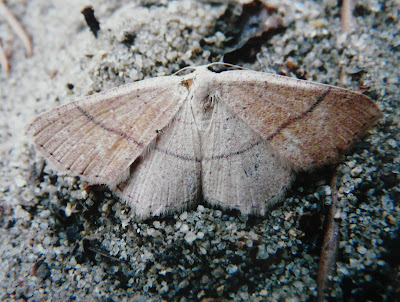 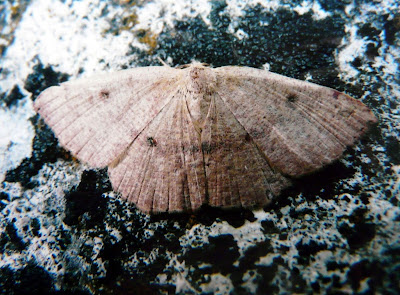 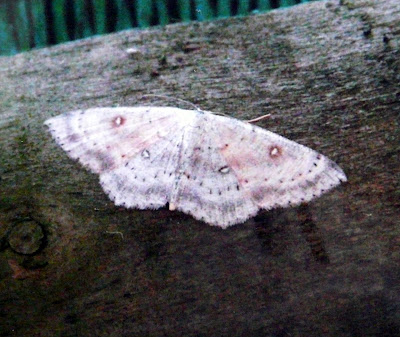 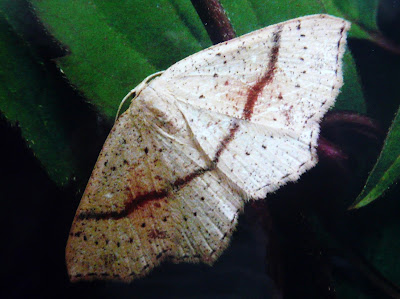 Maiden's Blush - Rockbeare 30/8/07. I've trapped quite a lot of these over the years and they're pretty frequent here in the garden in Exmouth. 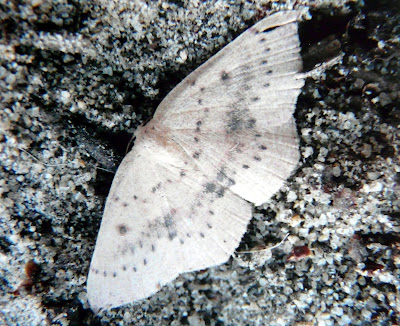 Think this is Blair's but not entirely sure. 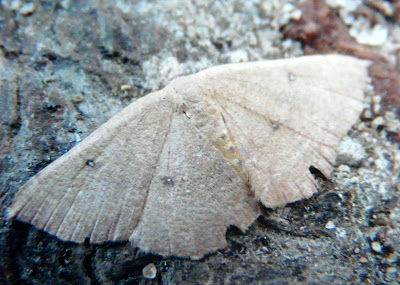 Again, I suspect this is Blair's. Both of the above moths were photographed in Provence in July 2009.
Posted by matt knott at 09:42