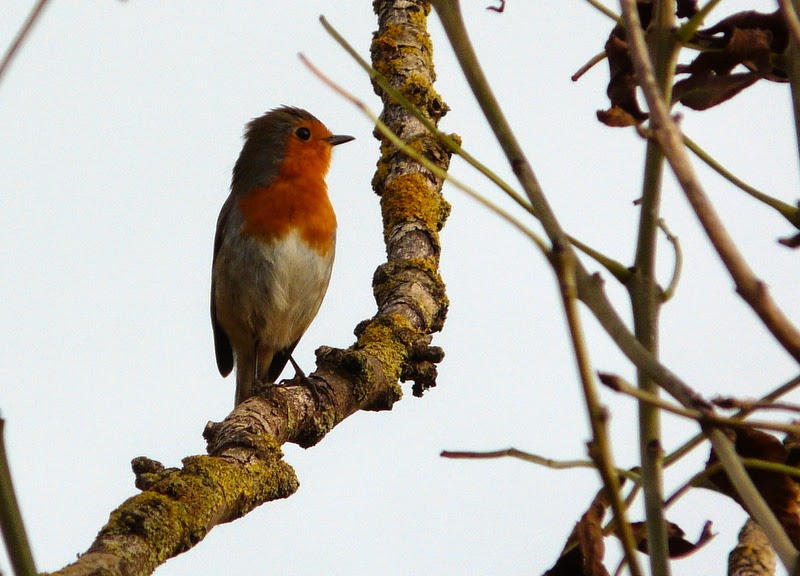 Robin - still good numbers around at the moment. 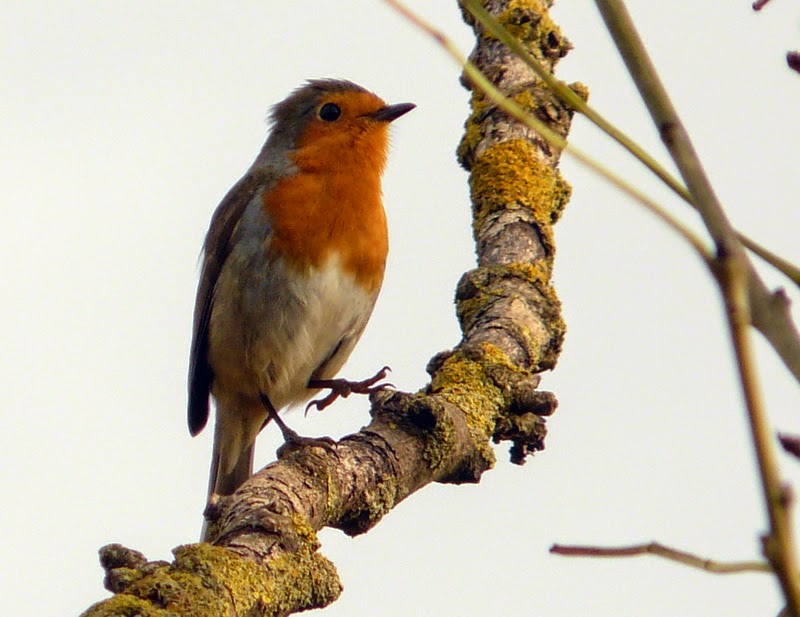 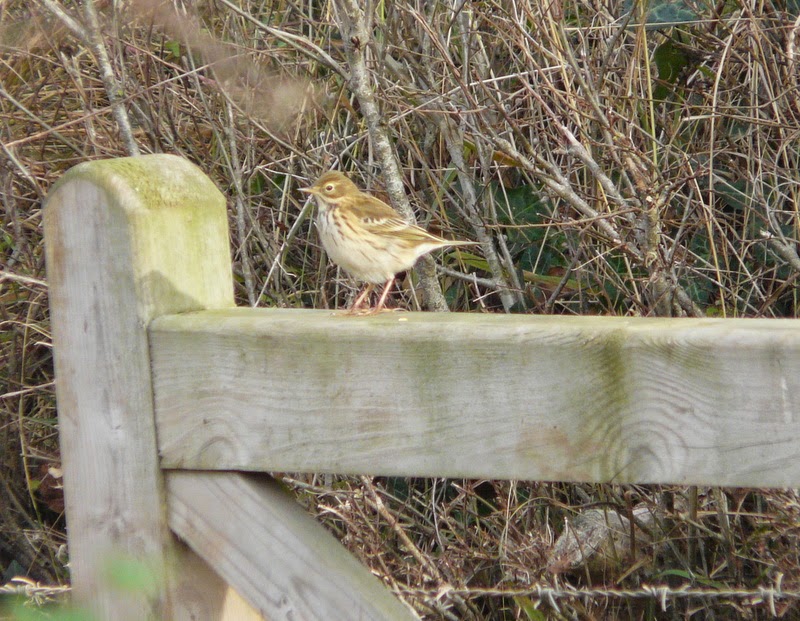 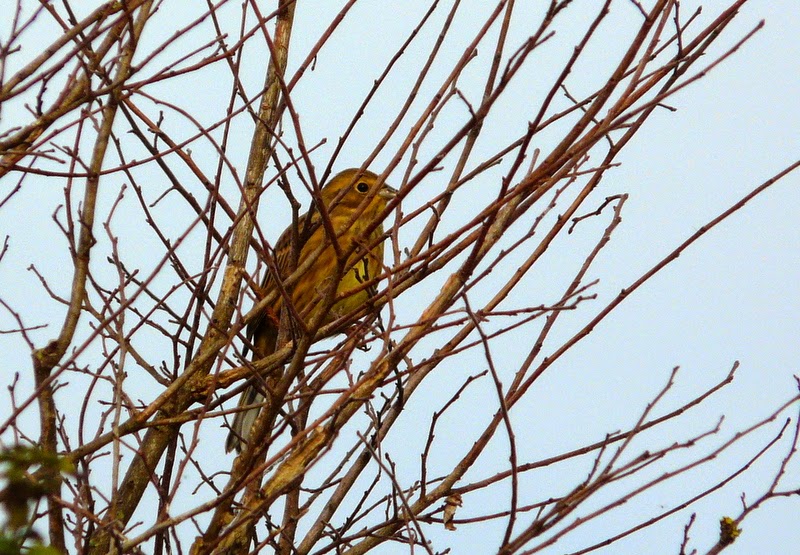 Yellowhammer - a pretty scarce species on Orcombe. I usually get at least one autumn record a year but they rarely land and, believe it or not, this is the first I've photographed on Orcombe. 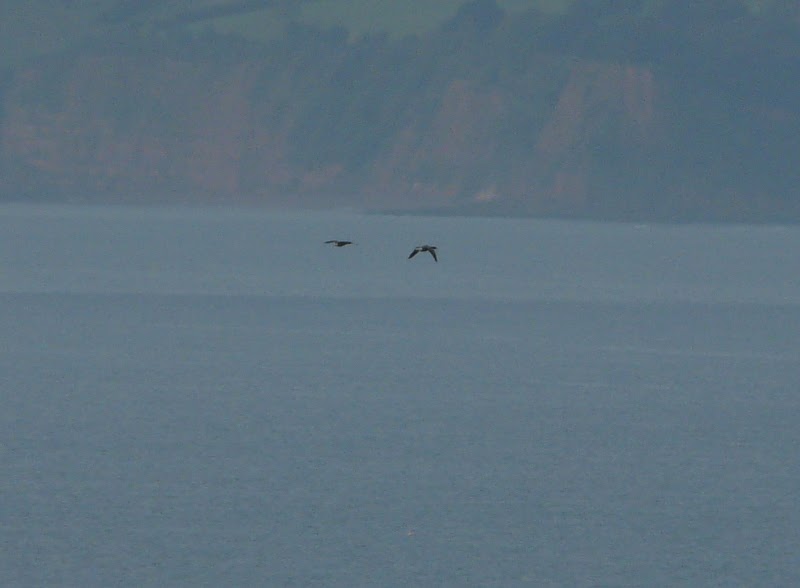 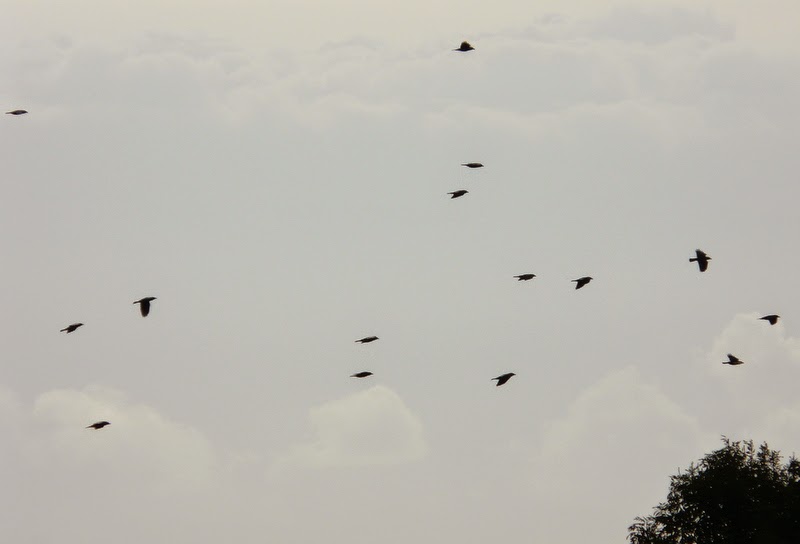 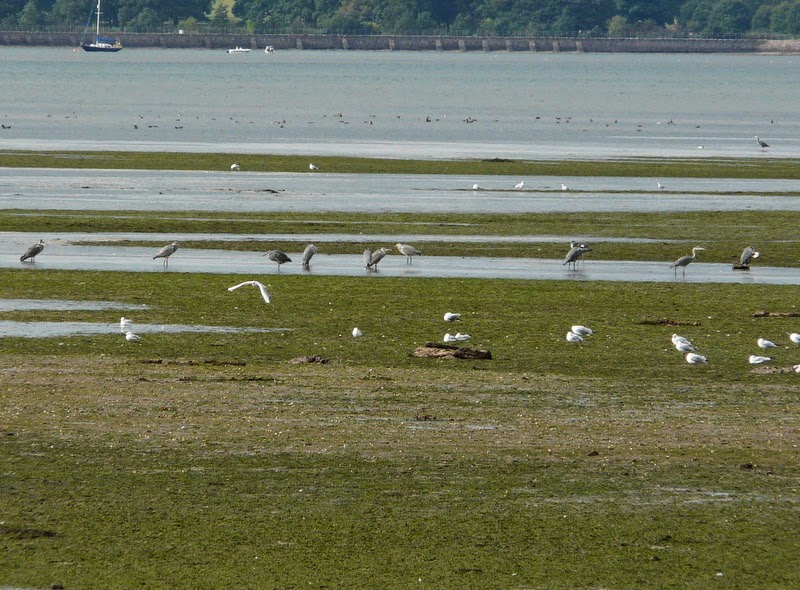 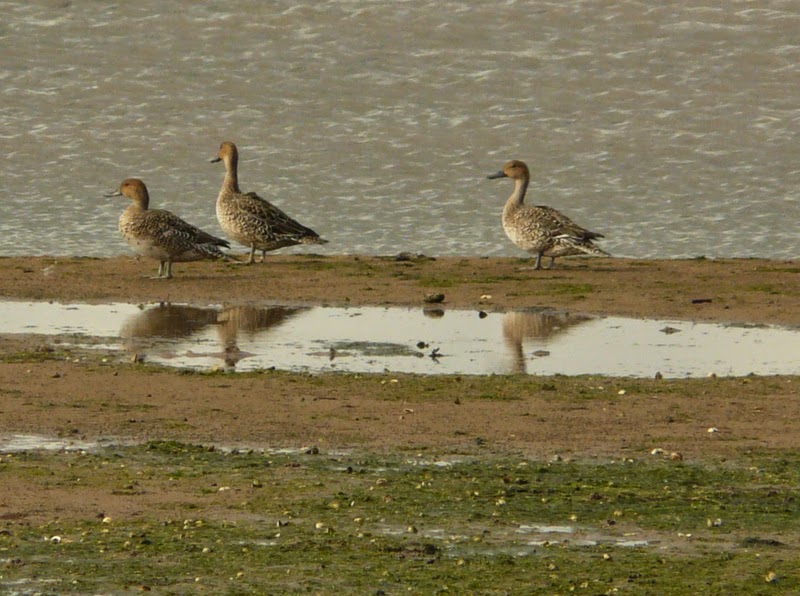