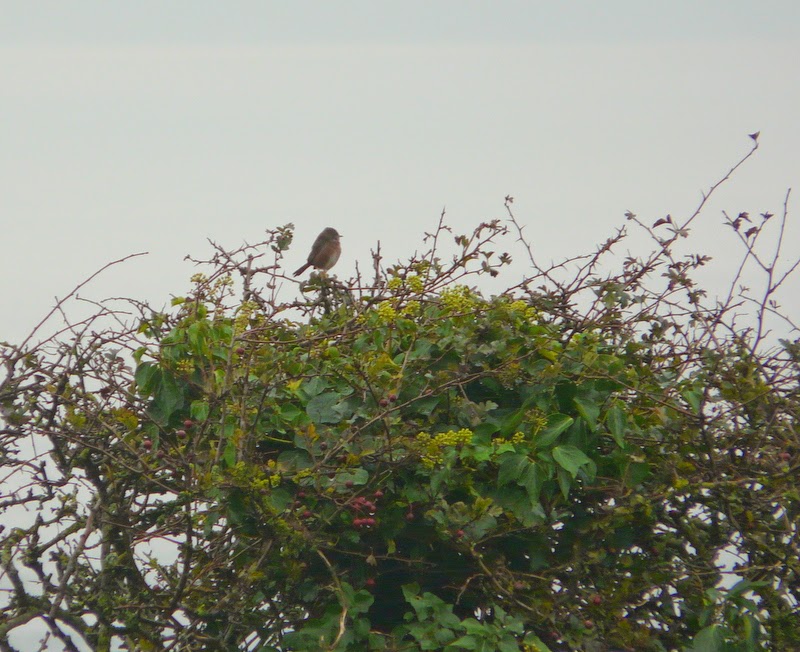 Dartford Warbler
Only my fourth dartford warbler on Orcombe Point today. It seems to be sticking to the hedgerow along the footpath that links Gore Lane to the coast path. It keeps returning to some small clumps of gorse, but ranges along the hedgerow as far as the paddock area. I spent quite some time watching it but only heard it call twice. It did deliver a couple of seconds of sub-song, which makes it a male, but presumably a young one, judging by the subdued colour and brown-toned upperparts. My other records of dartford on Orcombe involve two late autumn birds and an early spring individual.
Also this morning, in very wet and unpleasant conditions, 1 little egret, 1 reed bunting, c20+ redwing, c15+ blackbird, 8+ song thrush, 1 blackcap, just 2 goldcrest and small numbers of pied wagtail, meadow pipit and chaffinch.
Late in the afternoon I nipped over to Budleigh to see Chris Townend's yellow-browed warbler - a relatively dull individual with an apparently weak call made it a tricky one! Also seen - 1 firecrest and 1 chiffchaff with an estimated 10/20+ goldcrest. 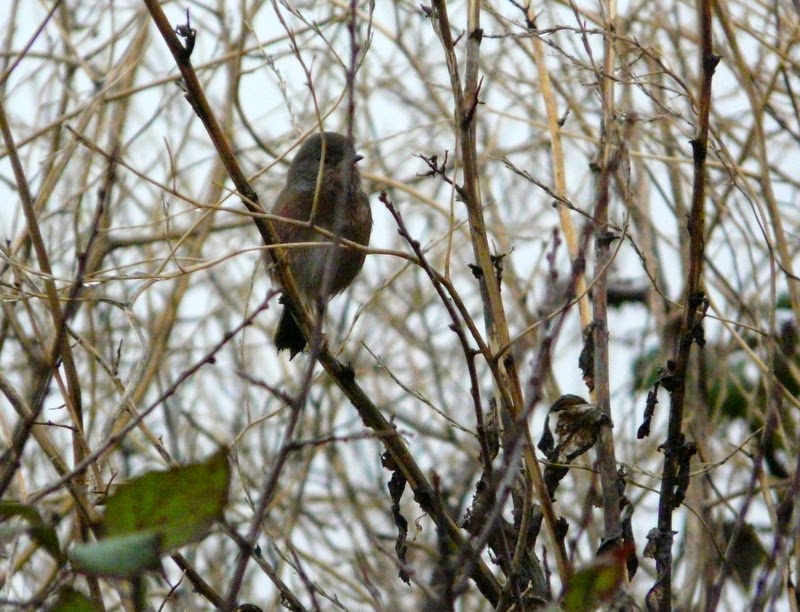 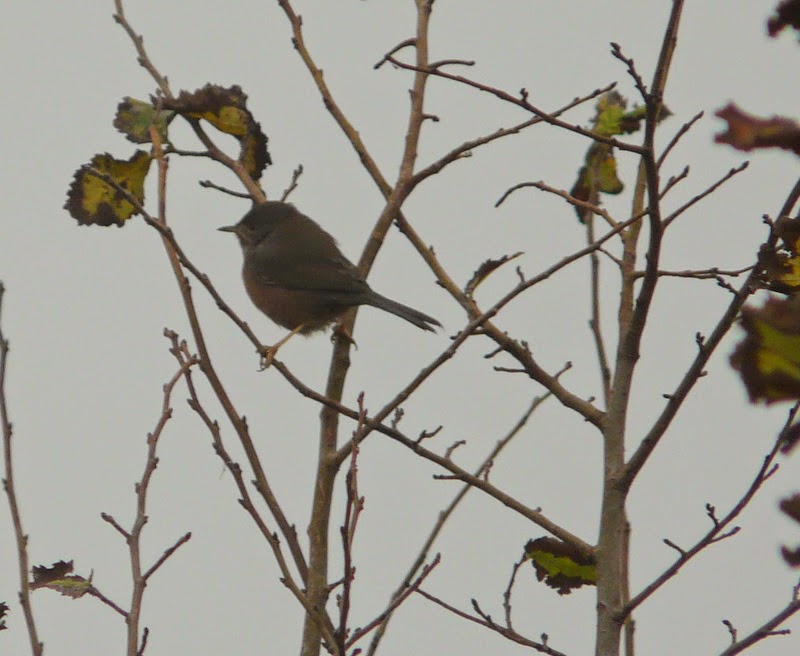 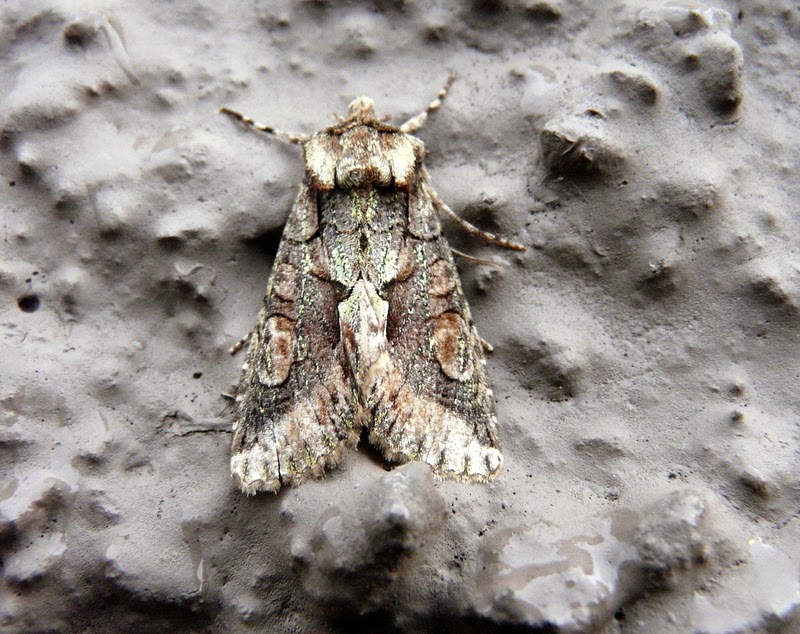 Above - Green-brindled Crescent and below a Rusty-dot Pearl. Both found beside a light in the Bristol Schools Camp. 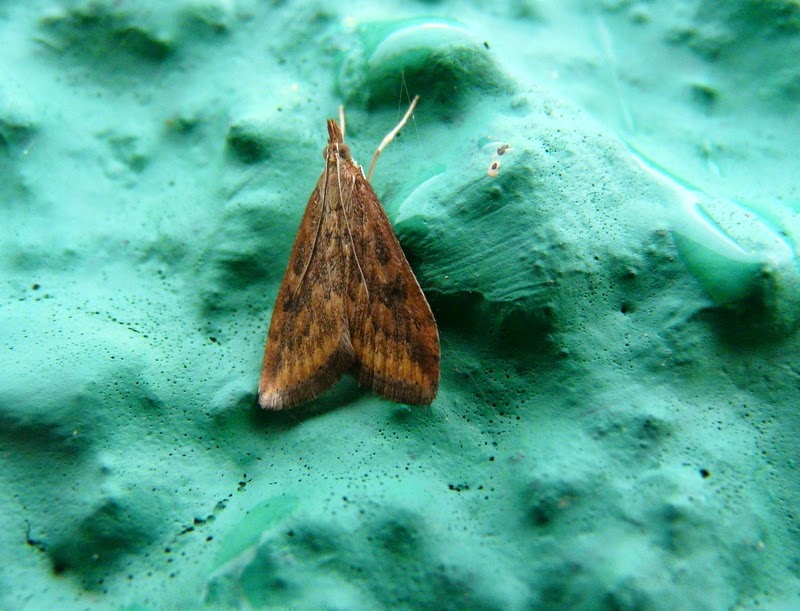