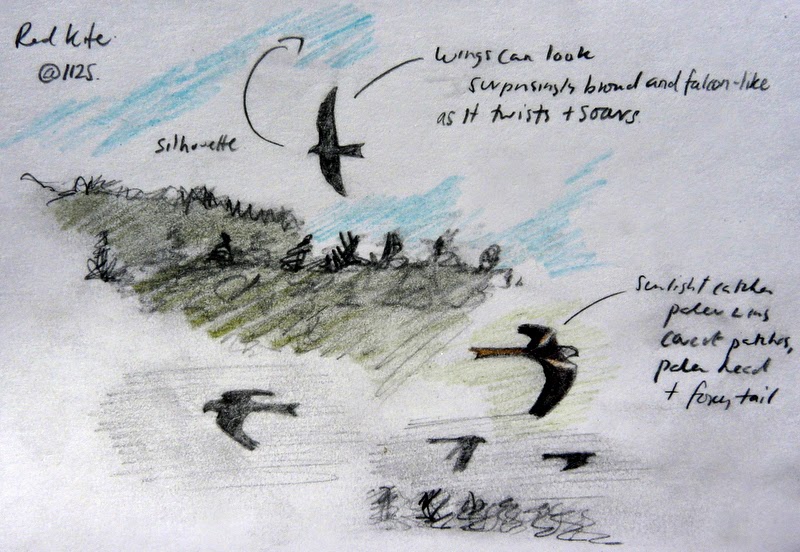 With the exam season coming to an end I managed to pop home late morning for a cuppa in the garden.  At 1125 I picked up a red kite drifting slowly north. It was way over the other side of the river looking towards Haldon but readily identifiable even at such long range as its deeply forked orange tail caught the light. Also evident was the pale head and paler areas on the upper wing. Also seen were 2 great crested grebe, 23+ sandwich tern, c200+ black-headed gull, c50+ curlew, 1+ fs mediterranean gull, 1 fs common gull, 8 mallard and 1 sand martin that flew upriver. 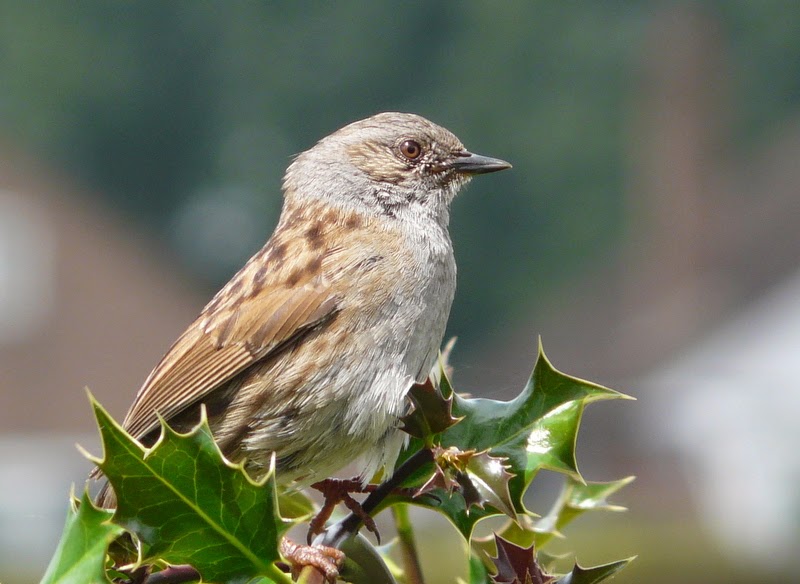 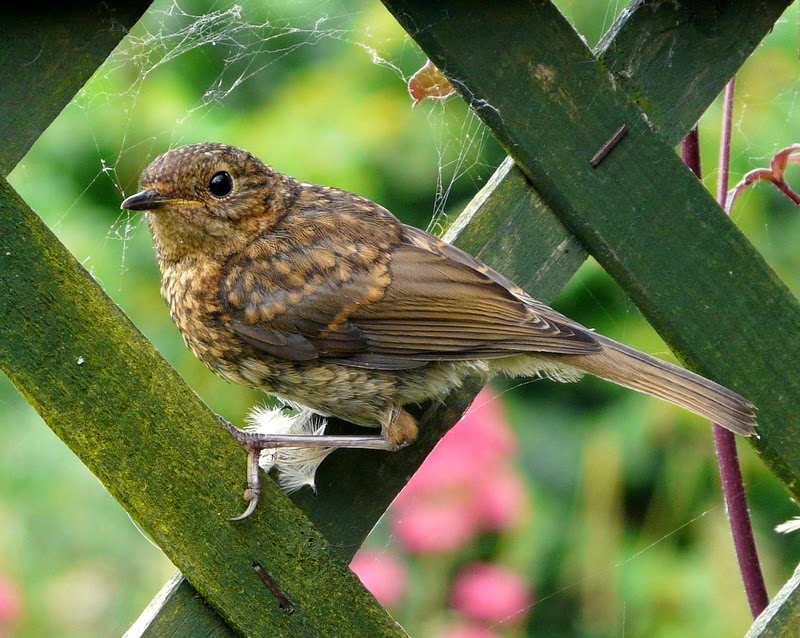 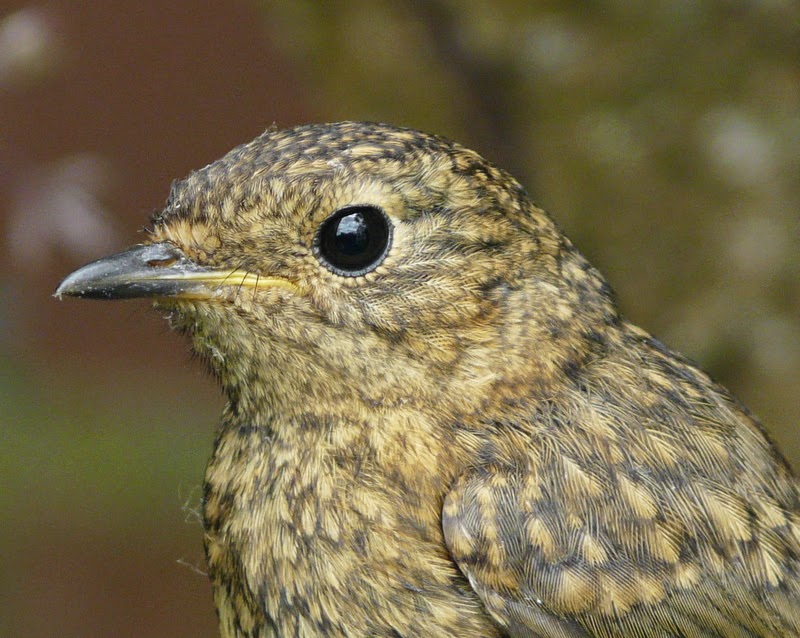