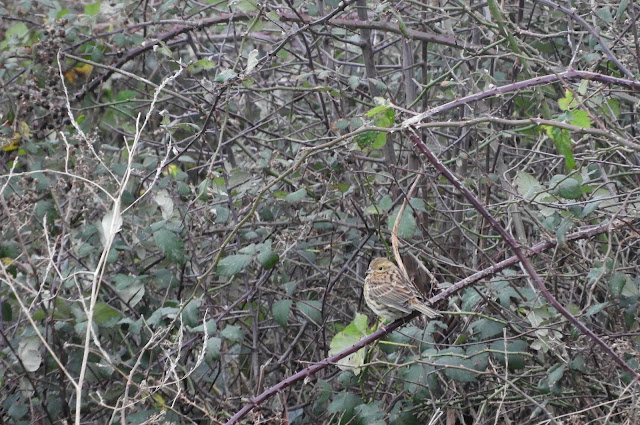 A more leisurely day today with a few sites checked. Lu and I walked the dog around  Bystock, Blackhill Quarry and East Budleigh Common. Really nice to bump into Roger and Liz, and Carl and Jane. In the Duckpond first thing - 3 Goldeneye (1 drake, 2 females) with 5 Redwings over.
The female Cirl Bunting was again in the hedge by the dung heap, with 1 Chiffchaff and 3 Red-legged Partridges also noted.
I spent a bit of time at Shelly Beach, eventually scoping the 2 Black-necked Grebes over towards Cockwood Corner. Also off there - 127 Common Gulls (on Cockle Sands), 1 Great Northern Diver, 12 Red-breasted Mergansers and 72 Dark-bellied Brent Geese. Additionally 1+ Raven, 1 Kingfisher and the male Black Redstart seen.
At least 2 Purple Sandpipers were creeping around the edge of Maer Rocks but, again, large numbers of people put me off a proper search.
Bystock - at least 1 Redpoll, 5 Bullfinches, 2 Jays, 2 Nuthatches and a Firecrest, but it was generally pretty quiet.
A number of Common Dolphins were between Straight Point and Orcombe Point late afternoon. 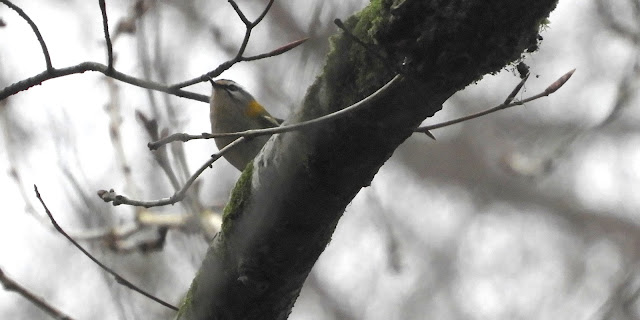 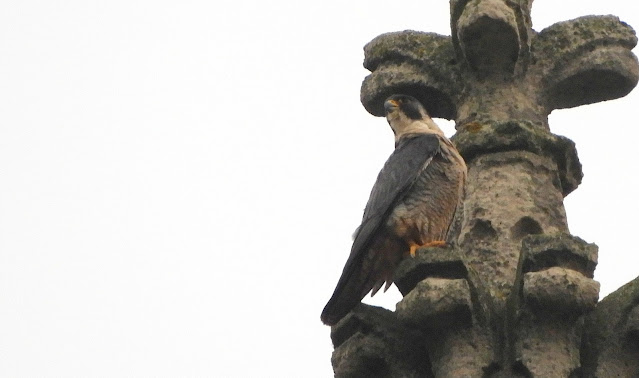 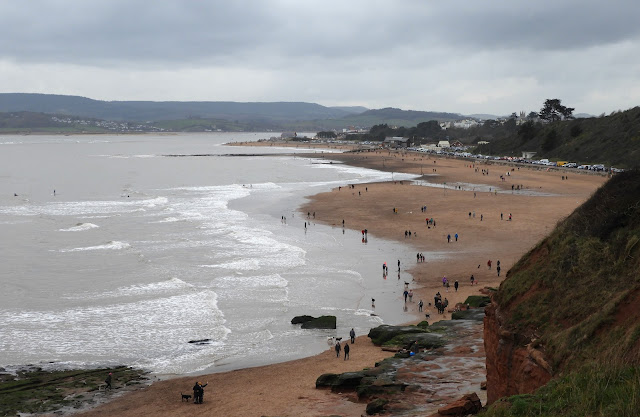