This female Pochard put a big smile on my face this morning. Although not in quite the same league as Coot, this is a rare bird in Exmouth, and a species that's becoming increasingly scarce elsewhere. My last record in Exmouth was of two drakes, also off Mudbank, on 31/10/17.

I had a look off Maer Rocks first thing and was frustrated to watch a grey goose sp head east, around Orcombe Point. I saw enough to rule out Greylag but couldn't positively identify it, though it seems highly likely it was a White-front. Also off there - 1 Great Northern Diver, 1 Red-throated Diver and, a bit later on, 5+ Purple Sandpipers.
Counts from Mudbank, as the tide dropped, included 1 Pochard, 6 Shoveler, 21+ Great Crested Grebes, 15 Red-breasted Mergansers, the juvenile Spoonbill, 12 Teal, 1 Greenshank, 1 Ringed Plover, 165+ Pintail, 1 Goldeneye (female-type) and 78 Mallard.
I popped in on Mum this afternoon, and combined the trip upriver to have a look at Countess Wear/Exe Reedbed, where Marsh Harrier, 5+ Gadwall, 2 Siberian Chiffchaffs, 4+ 'colybitta' Chiffchaffs, 2 Little Grebes, 4+ Cetti's Warblers and a Common Sandpiper were the highlights. 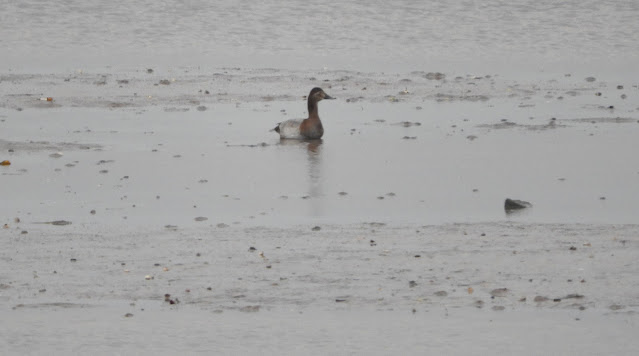 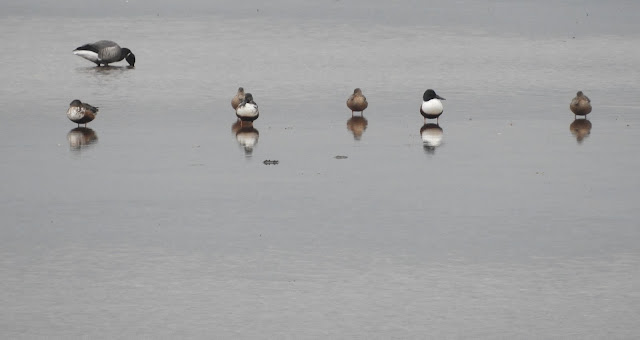 Shovelers are always a treat for me here in Exmouth. Here are this morning's 3 drakes and 3 females. 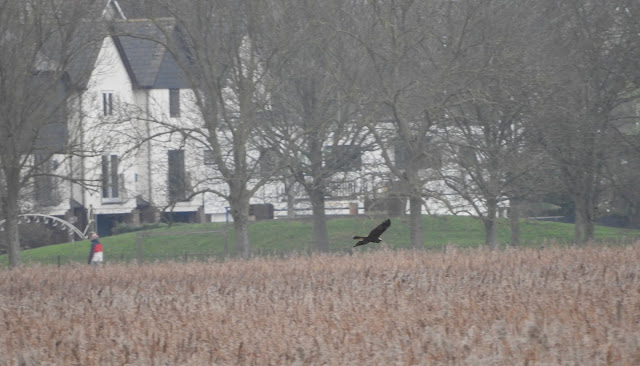 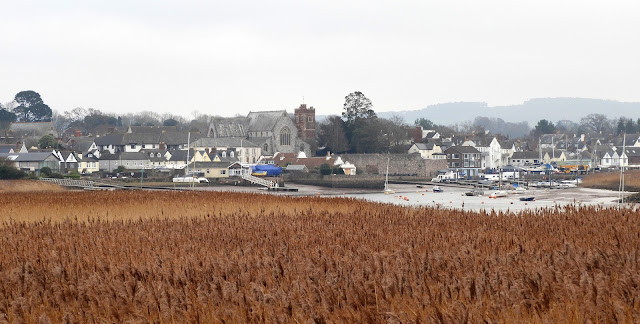 Looking across the river towards Topsham. Not so picturesque if you look north... 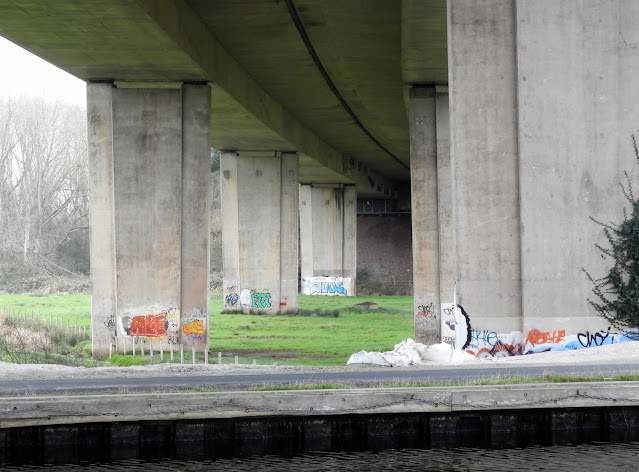 I always try and have a mooch around the Countess Wear area around this time of year. It's potentially really good for all sorts of wintering stuff, but I never see other birders there. Perhaps they're put off by the unpleasantly imposing presence of the motorway bridge, and the constant noise that comes with it. 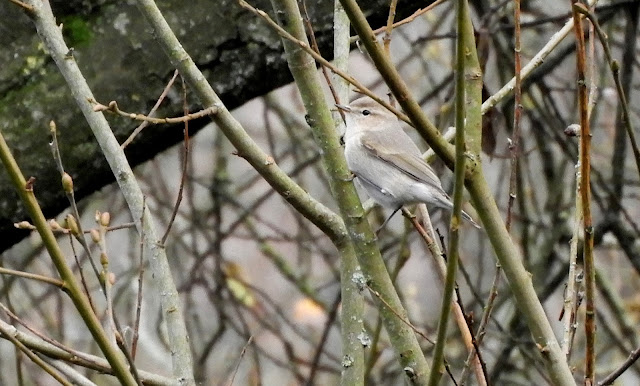 There were two Siberian Chiffchaffs at Countess Wear this afternoon. No surprise with numbers elsewhere. This was a beautifully pale individual, although lighting plays a big part with the colour tones. 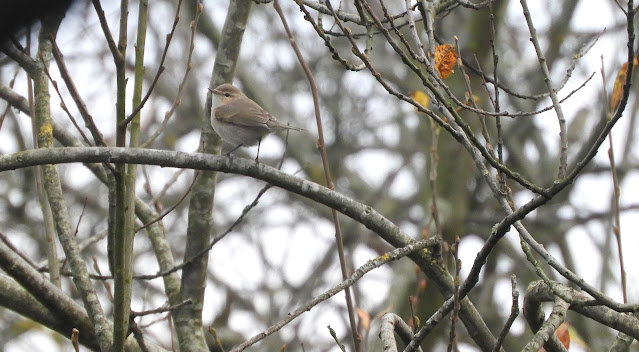 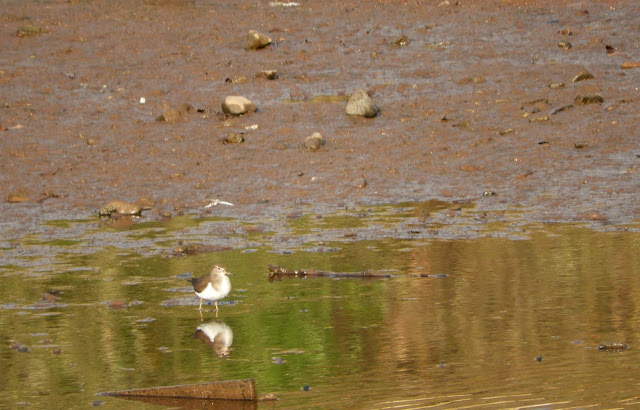